LENNOX LEWIS criticised Anthony Joshua for being 'so tentative' in his loss to Oleksandr Usyk but said: 'Learn from this and improve'.

AJ decided against using his brute force and imposing frame and opted to try and outbox slick southpaw Usyk. 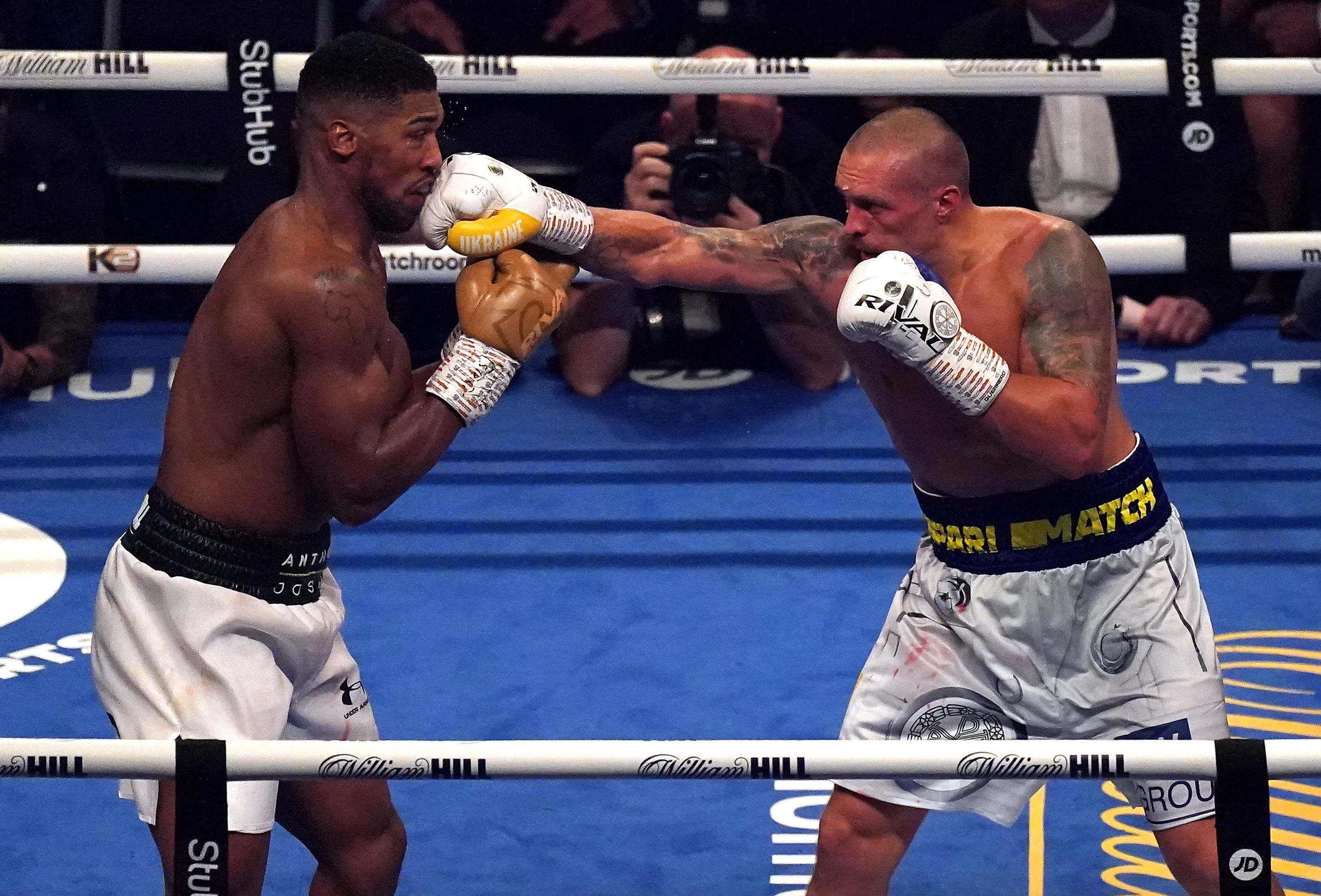 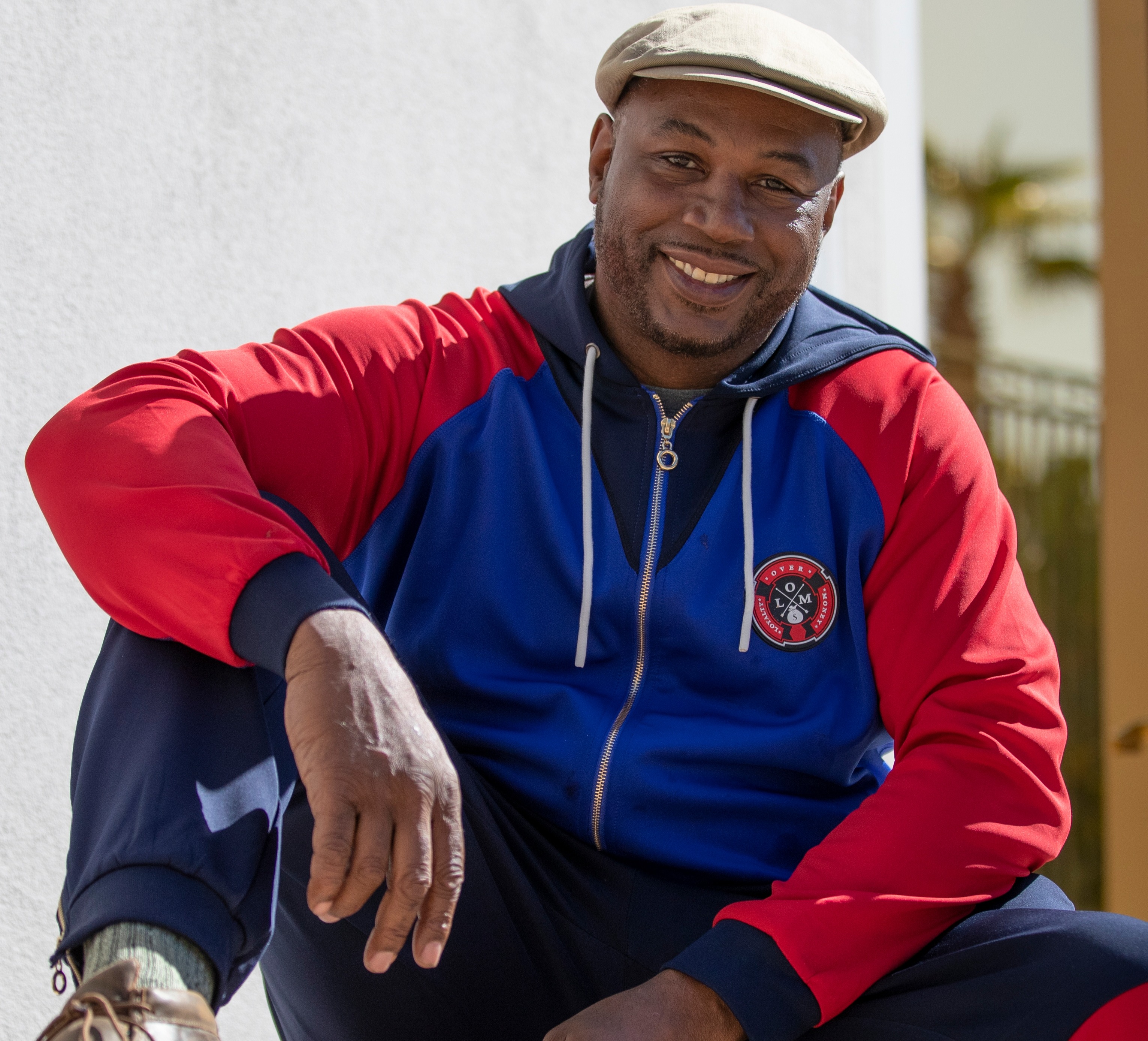 But it proved the wrong tactic as Joshua was comfortably bettered over the 12 round distance, surrendering his heavyweight titles.

British legend Lewis – who has been embroiled in a feud with AJ in the past – vented frustration at his fellow Olympic gold medalist.

He tweeted: "Gotta give it up to @usykaa on a great tactical performance tonight.

"For @anthonyjoshua it’s not the end of the road, but u (sic) can’t be so tentative or wait till the 8th round to turn it on.

"Learn from this and improve."

Lewis' words may resonate for AJ on the former champion's path to redemption.

Joshua, 31, will look to exercise his right to an immediate rematch, much like he did in defeat to Andy Ruiz Jr, 32, in June 2019.

He avenged defeat six months later and has already confirmed he will try and repeat history by enacting his shot at redemption against Usyk, 34.

Asked if he would exercise the rematch clause, Joshua replied: "One hundred per cent. I'm ready to get back to training.

"Because of the 12 rounds, my lungs and everything, it was a good 12-rounder, so I'll be in a good place when I get back into training to pick up where we left off."