Joshua, 29, has travelled over to the States in preparation for his June 1 world title defence against Andy Ruiz Jr. 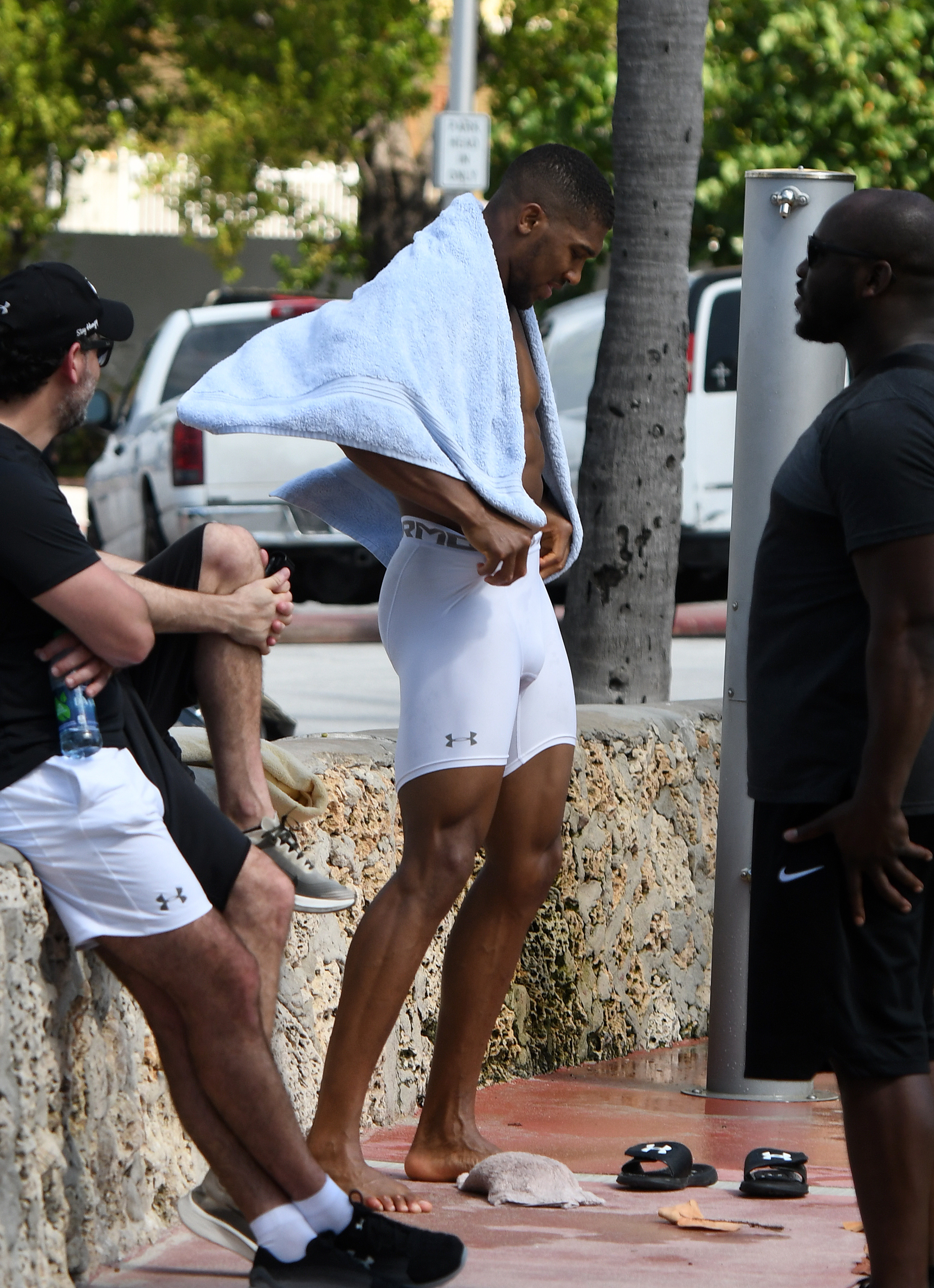 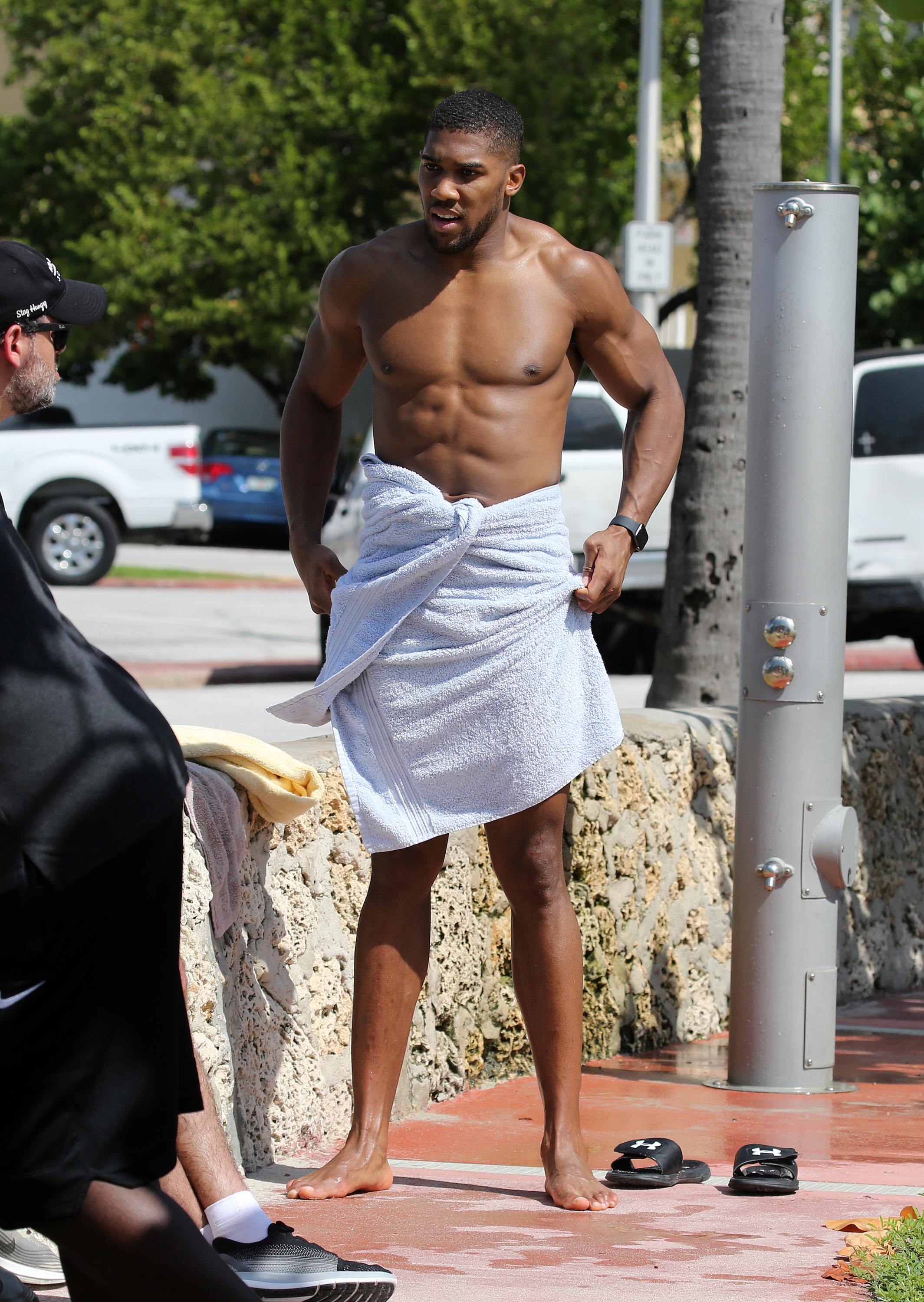 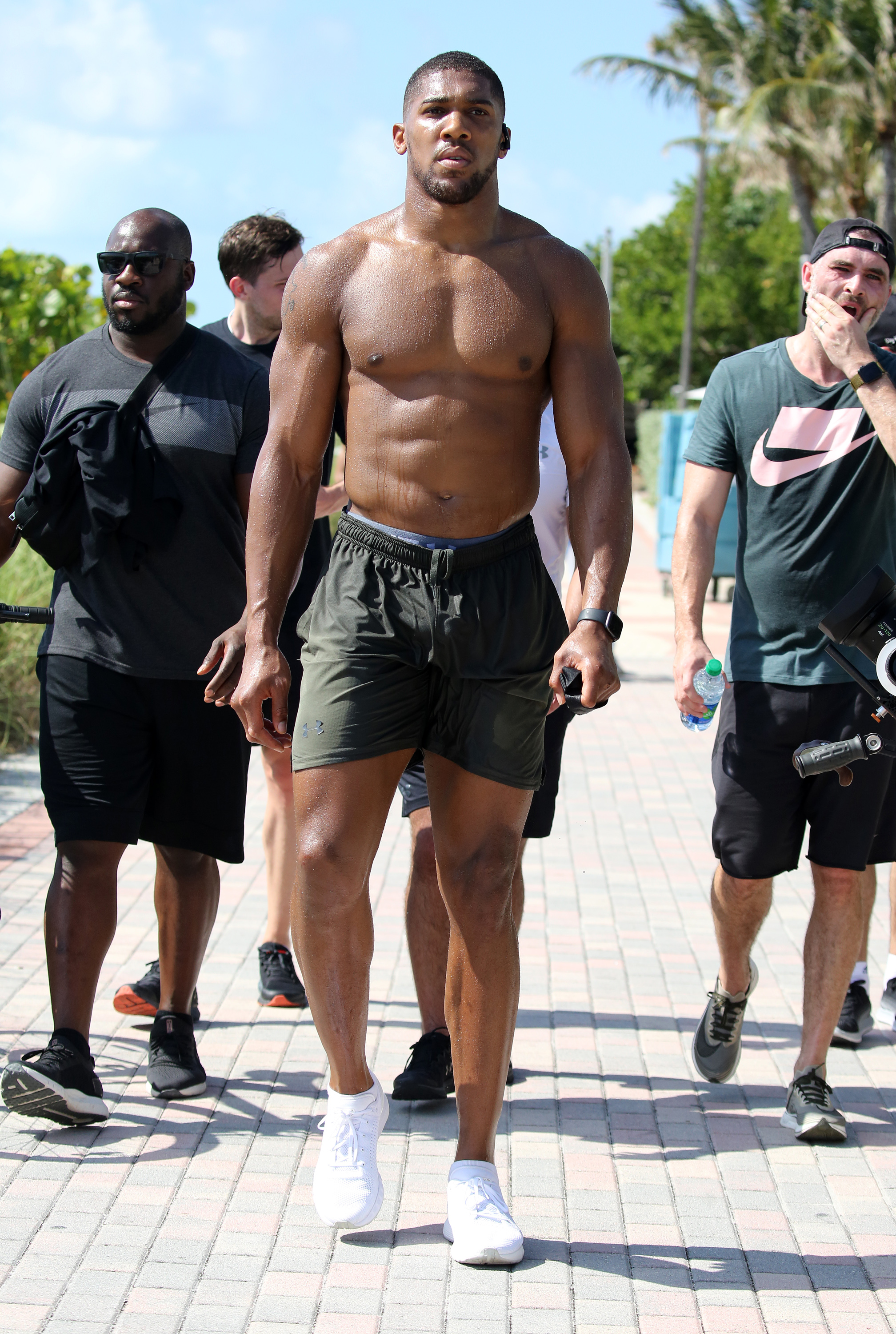 The Watford ace will make his Stateside debut against the Mexican-American at New York’s illustrious Madison Square Garden.

Having completed three quarters of his camp in his Sheffield training base the WBA, IBF and WBO world champ will now finish the last leg of his preparation in America.

AJ was set to make his mark in the US against loudmouth Brooklyner Jarrell Miller – though these plans were soon halted after the 315lb heavyweight failed three drug tests.

Joshua & Co were left scrambling for a replacement and settled for California born Ruiz, who stands 32-1 with his only defeat coming against Joseph Parker for the WBO title in 2016.

Ruiz can become the first Mexican heavyweight world champion and promoter Eddie Hearn claimed the challenger will “be a national hero” if he pulls off the mammoth upset and admitted he is “scared” for AJ.

Hearn told the LA Times: “When I heard this [Ruiz], I thought, ‘This guy really wants it'.

“He thinks he can win. This is a tough fight. This kid can fight. This guy has Mexico behind him.

“Andy Ruiz is not carved out of stone, but once this begins, this a real credible fight.

“There’s going to be a lot of British fans, a lot of Americans and a lot of Mexicans [in New York] because he has the chance to become the first Mexican heavyweight champion, and that’s an opportunity that may never happen again.

“If he wins this fight, he’ll be a national hero. I’m a little bit scared. And I want to be scared.

“This is a new test for Anthony Joshua and now he has to fight a guy with a big set of cojones who will let his hands go, and show his entire heart.” 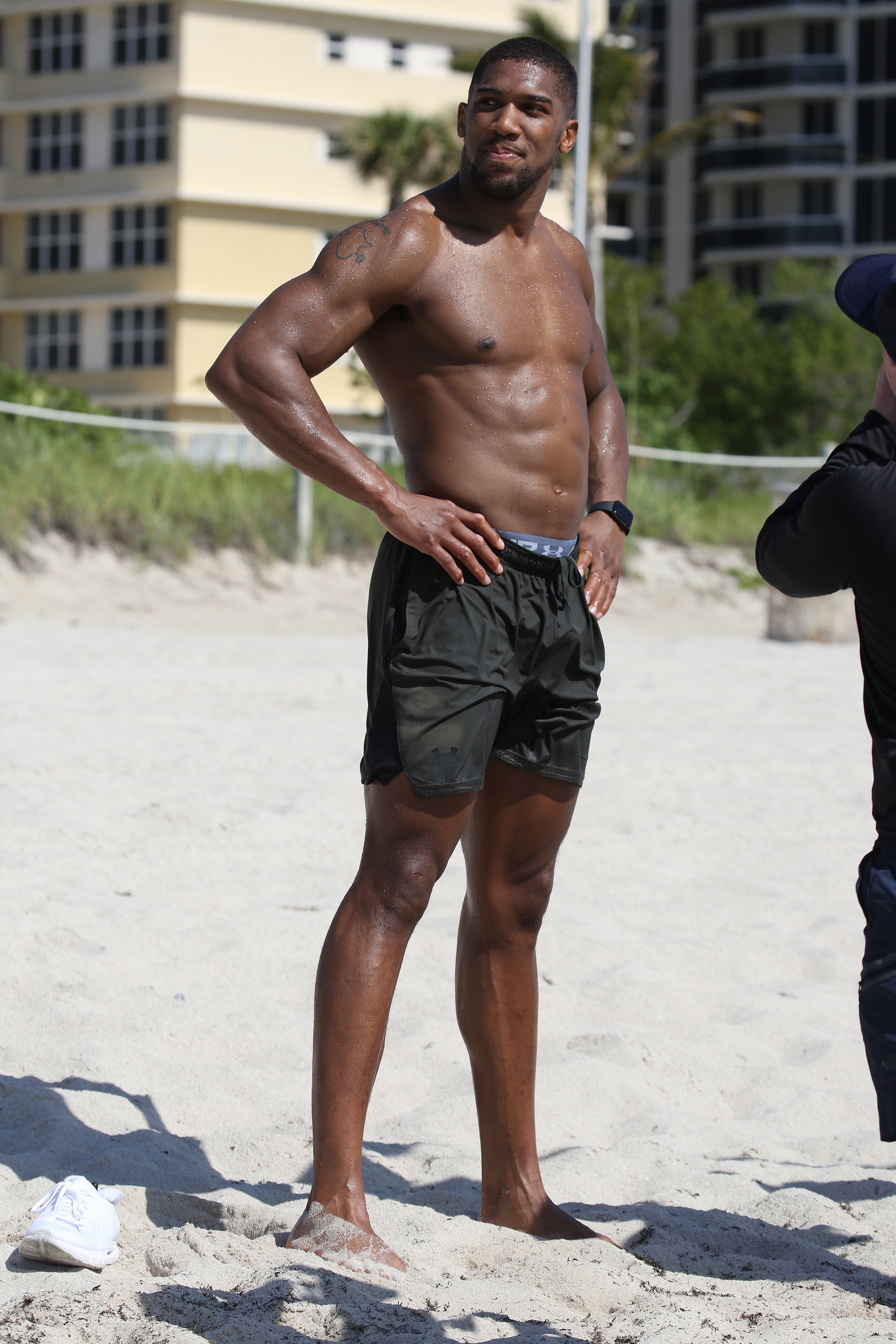 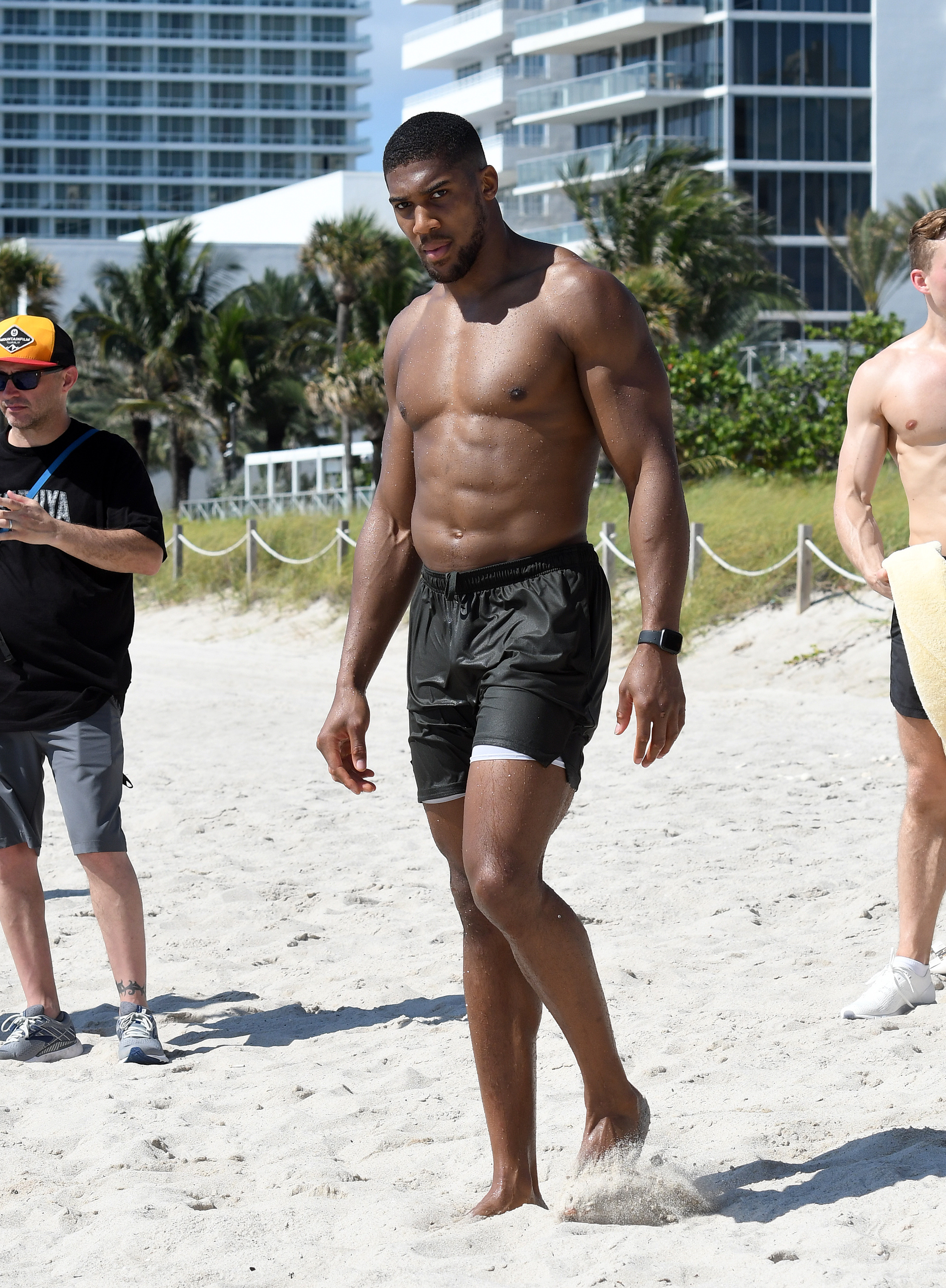 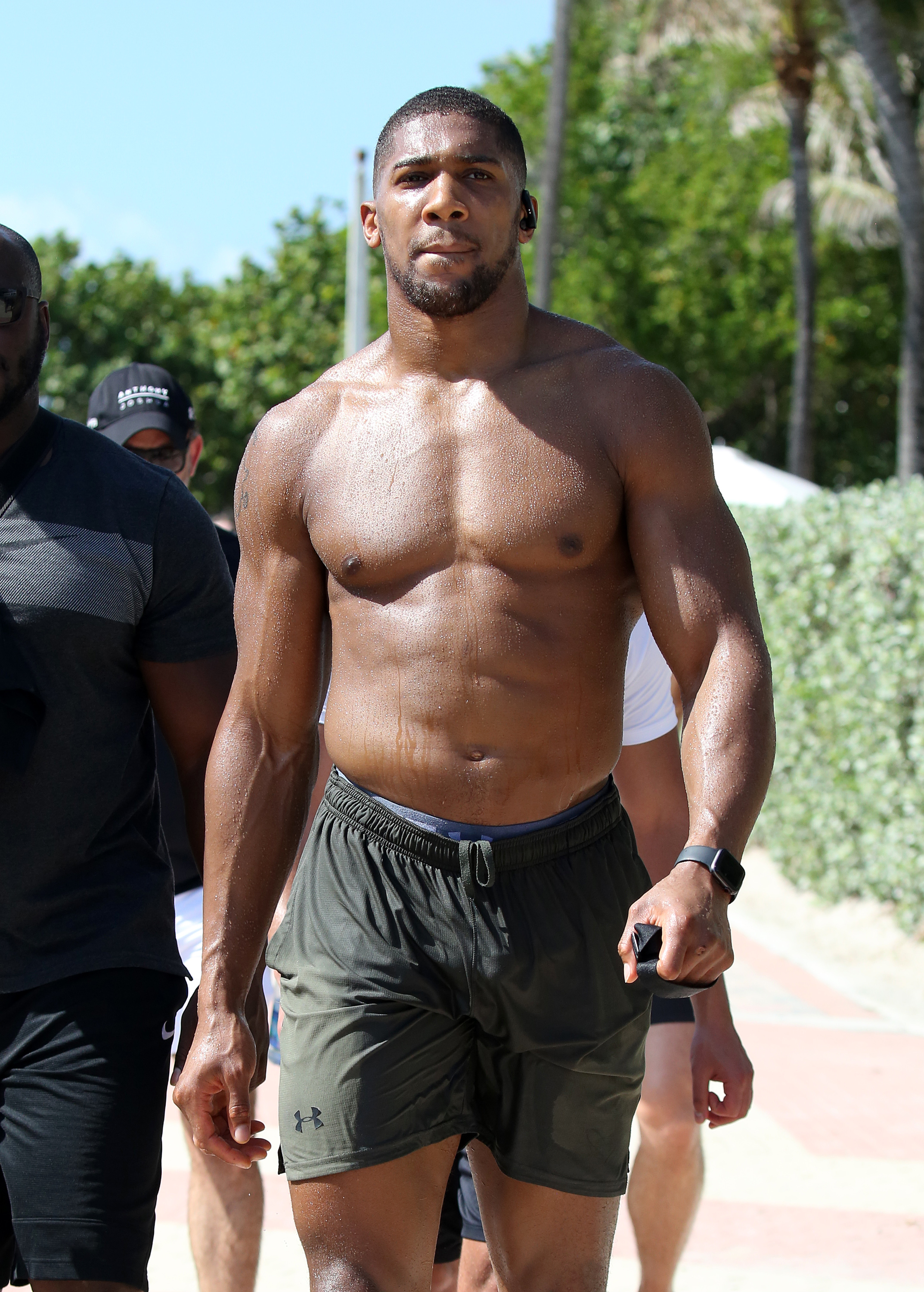