It comes after it was revealed the boxer will be a playable character in the latest edition of the game. 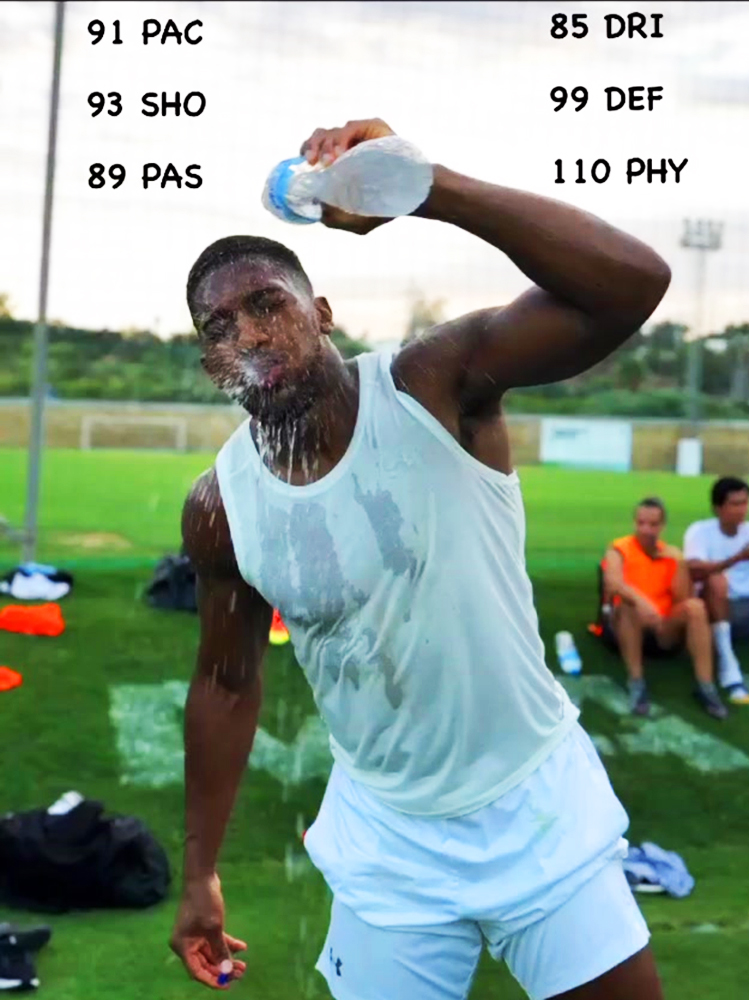 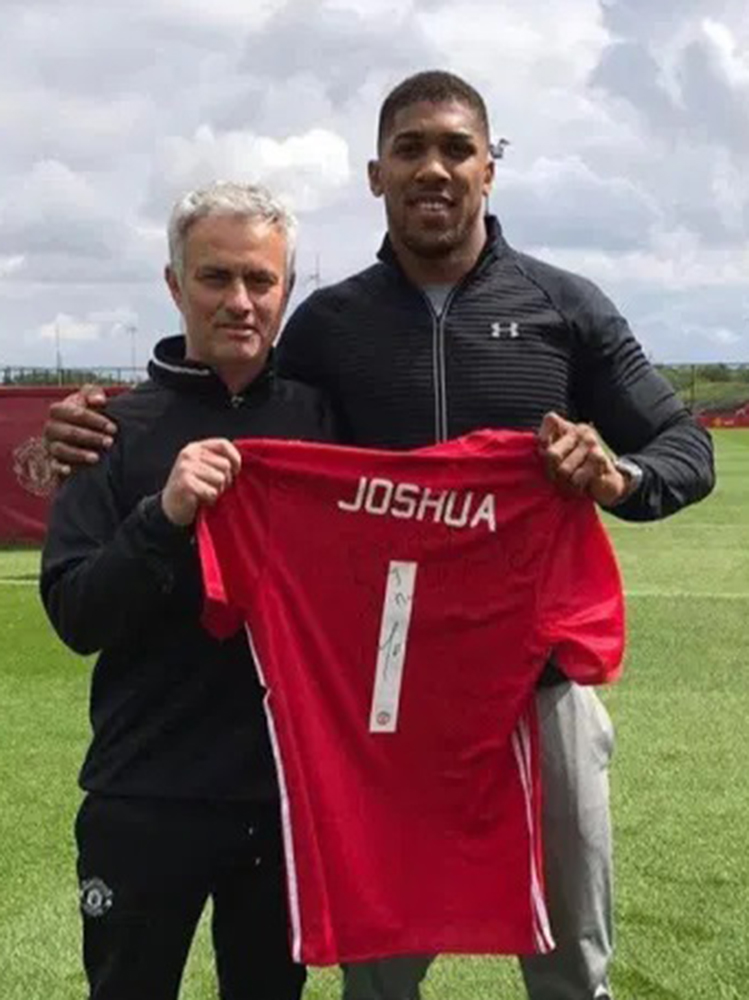 The 30-year-old posted a number of clips on his Instagram of him playing football – including him meeting the Manchester United squad in 2017.

And ahead of the October 6 release date for FIFA 21, AJ has decided what he believes his stats should be in six areas.

Despite the max rating being 99, the WBA, WBO and IBF champion has given himself a physical rating of 110.

He has also listed his pace at 91, his passing at 89, his dribbling at 85 and his defensive stats maxed out at 99.

Joshua posted a clip of himself on his story scoring from the penalty spot, while also tucking an effort into the bottom corner during a kickabout.

And it was for that reason he decided to give himself 93 in shooting.

FIFA fans will be able to test Joshua's skills and finishing in the upcoming video game.

That it because the 2012 Olympic gold medallist will appear as a playable character in the Volta mode. 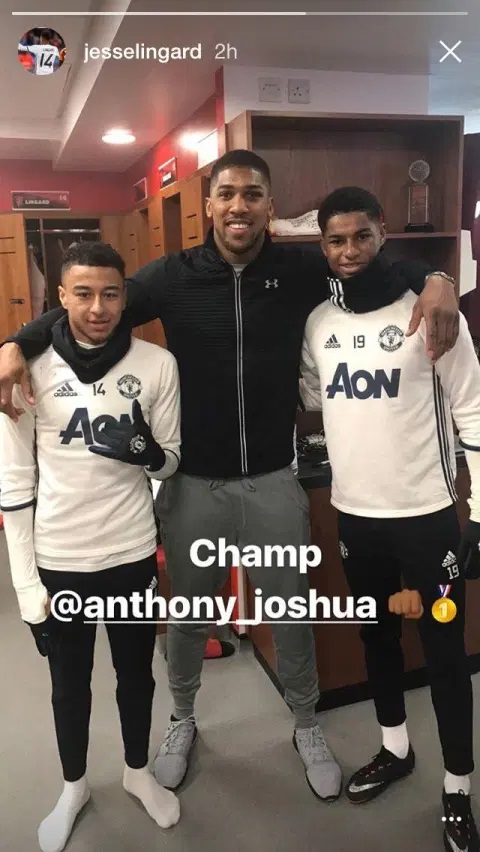 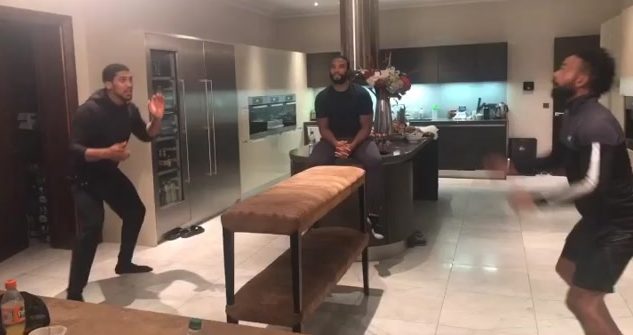 Volta, brought in for FIFA 20, reintroduced the option to have five-a-side clashes.

Developers EA Sports have introduced a number of new measures to freshen up the football video game franchise that has sold more than 100 million copies.

Along with AJ, DJ Diplo is also another playable character in Volta.