ANTHONY JOSHUA has sent Tyson Fury ANOTHER warning – and asked the Gypsy King to prove who is the top heavyweight in the world.

AJ holds three belts after winning them back from Andy Ruiz Jr, while Fury holds the other one following his devastating knockout of Deontay Wilder. 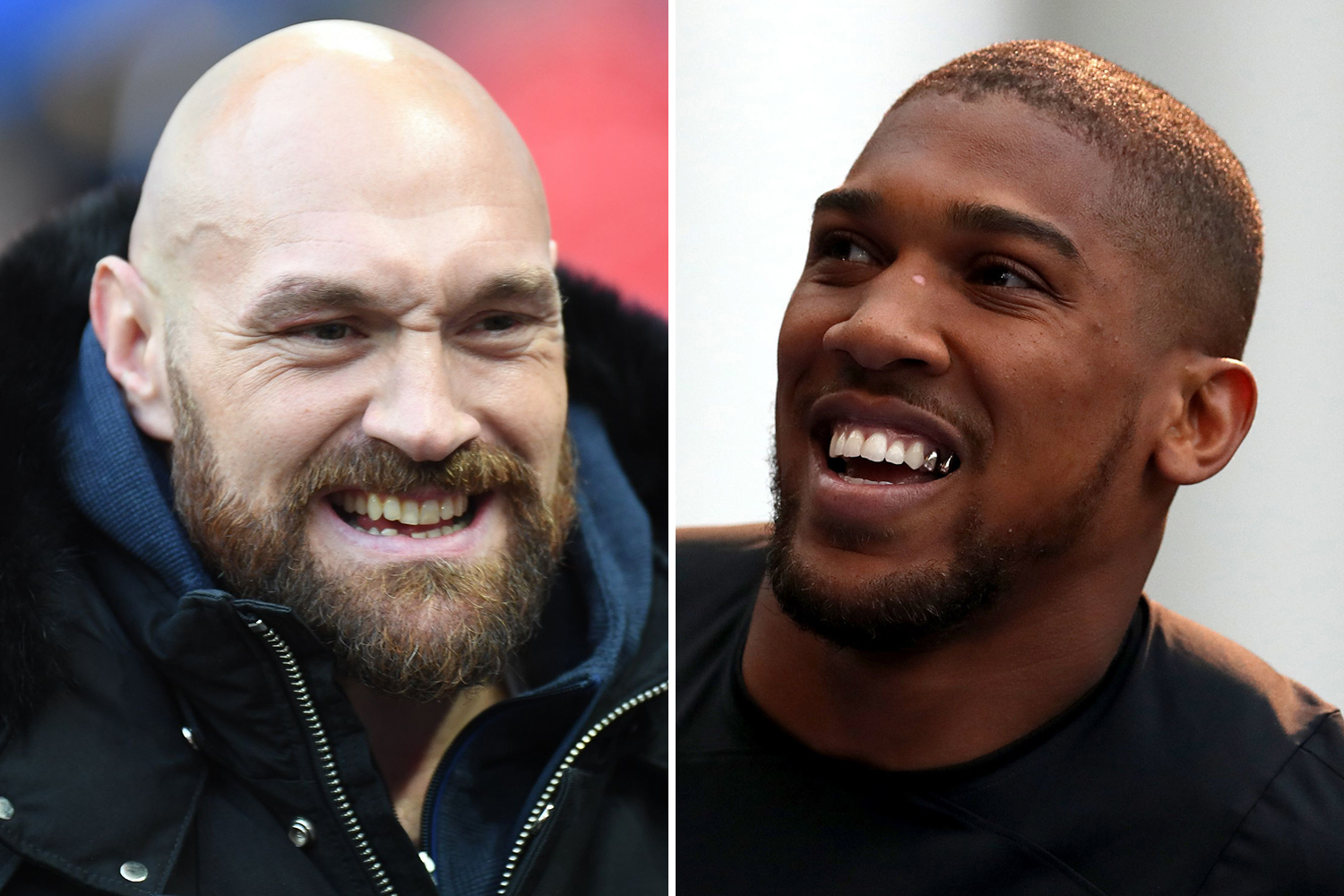 Fans and pundits remain split on who is the world's best big man.

WBA, IBF and WBO champ Joshua, who earlier this week said he would "walk through" Fury, has thrown the gauntlet to the WBC champ.

He told Sky Sports: “Come fight me, you really want to say you’re No 1, come fight me.

"Let’s get it on, I’ve got the rest of the belts so it only makes sense."

AJ said that owning three of the four titles "proves" he is already the unified champ.

"What that would prove, me and him fighting, is that there will be one dominant figure in the heavyweight division that will have all of the belts and become undisputed.

"So, logically it says, to prove yourself as No 1, I have to fight Tyson Fury, he has to fight Anthony Joshua and it will cause for a great announcement after this pandemic that we’re all facing right now."

There remains two big hurdles between Joshua and Fury meeting in what would be one of the biggest fights ever.

AJ is slated to fight Kubrat Pulev and Wilder wants his contracted third match with Fury.

On those roadblocks, Joshua said: "It would be amazing to tell Pulev I think it’s best that he step aside right now.

"To tell Wilder that there’s bigger fish to fry in the UK, so enjoy your Alabama Chicken while we get it on and get cracking in the UK."