EDDIE HEARN has confirmed Anthony Joshua and Oleksandr Usyk have agreed terms to rematch – set for August 20 in Saudi Arabia.

The pair have been in talks for a sequel ever since AJ was beaten by the Ukrainian pound-for-pound star in September. 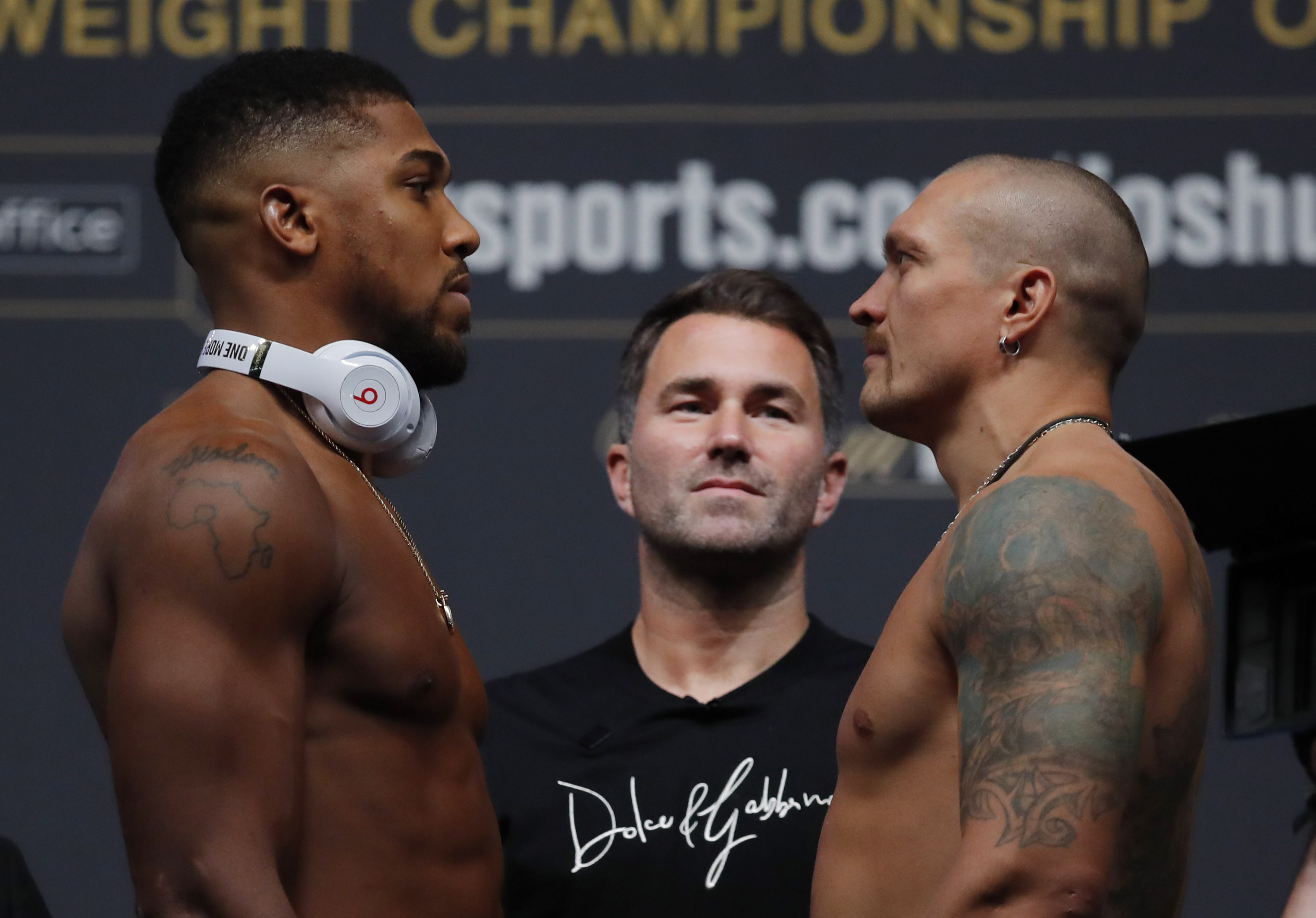 But promoter Hearn revealed contracts have now been put in place with a fight confirmation definitely coming next week.

He told SunSport: "Thankfully I don’t have to say a "couple of weeks anymore".

"I can say "next week 100 per cent you’ll get an announcement about that fight.

“The paperwork is now taken care in full and we’re obviously get the press conference out of the way today, we’ve got a show in Mexico tonight." 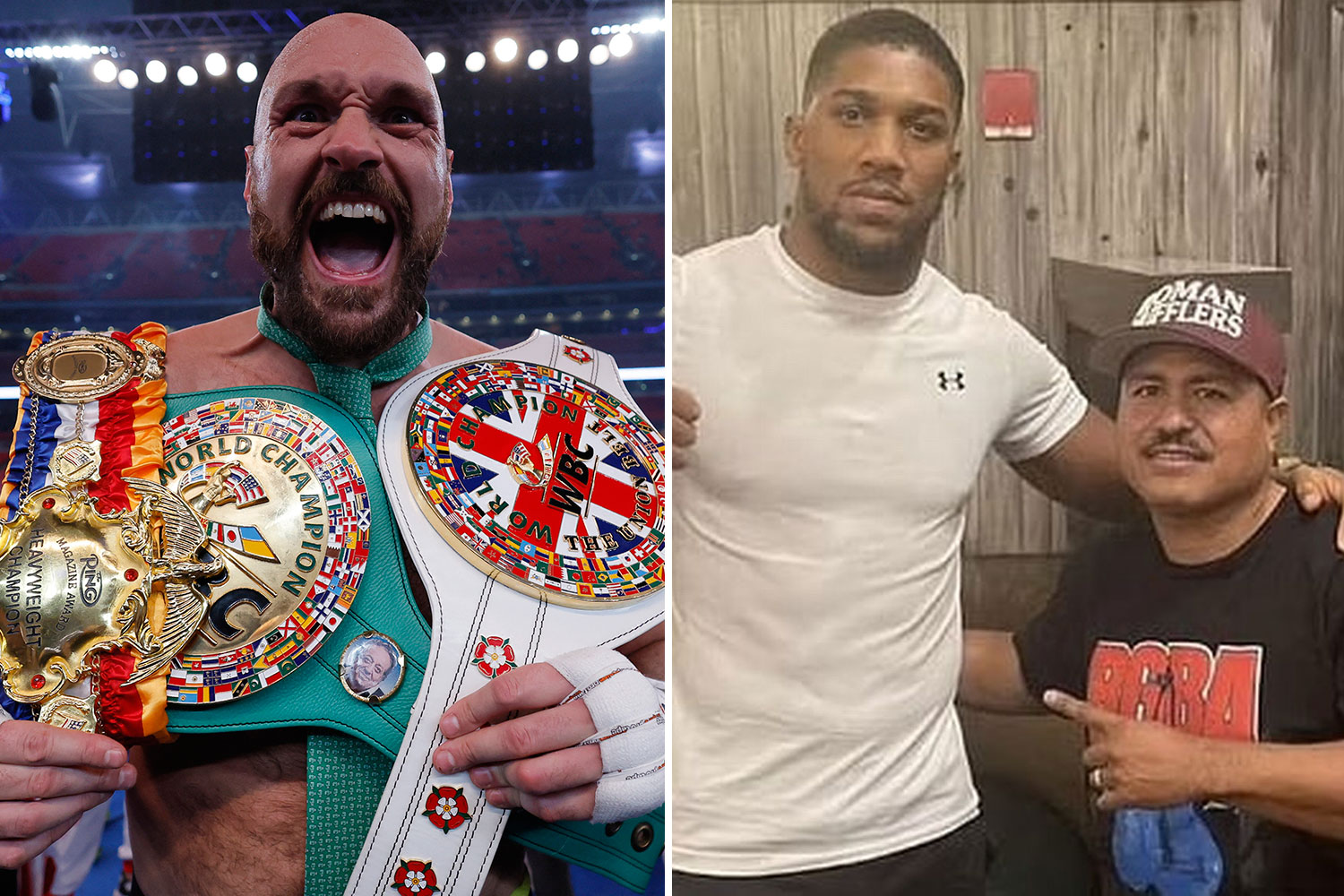 Joshua was dethroned by Usyk at Spurs' stadium and the football ground, along with US venues, were in play to host the second fight.

But Saudi backers – who brought Joshua over to the Middle East in 2019 – appear to have won the race once more.

July 23 was the pencilled in plan but delayed talks have forced the bout back with August 20th now understood to be the chosen date. 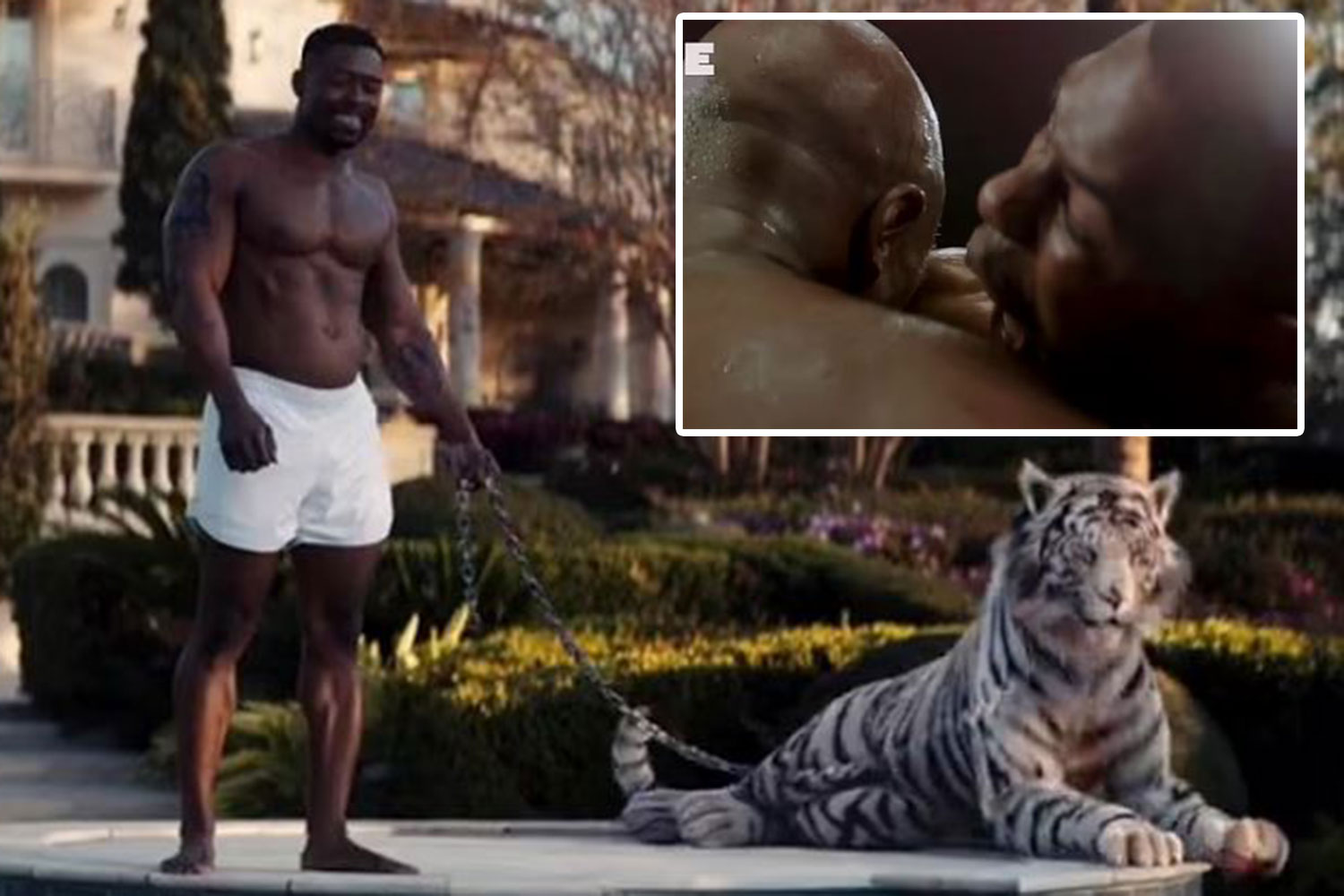 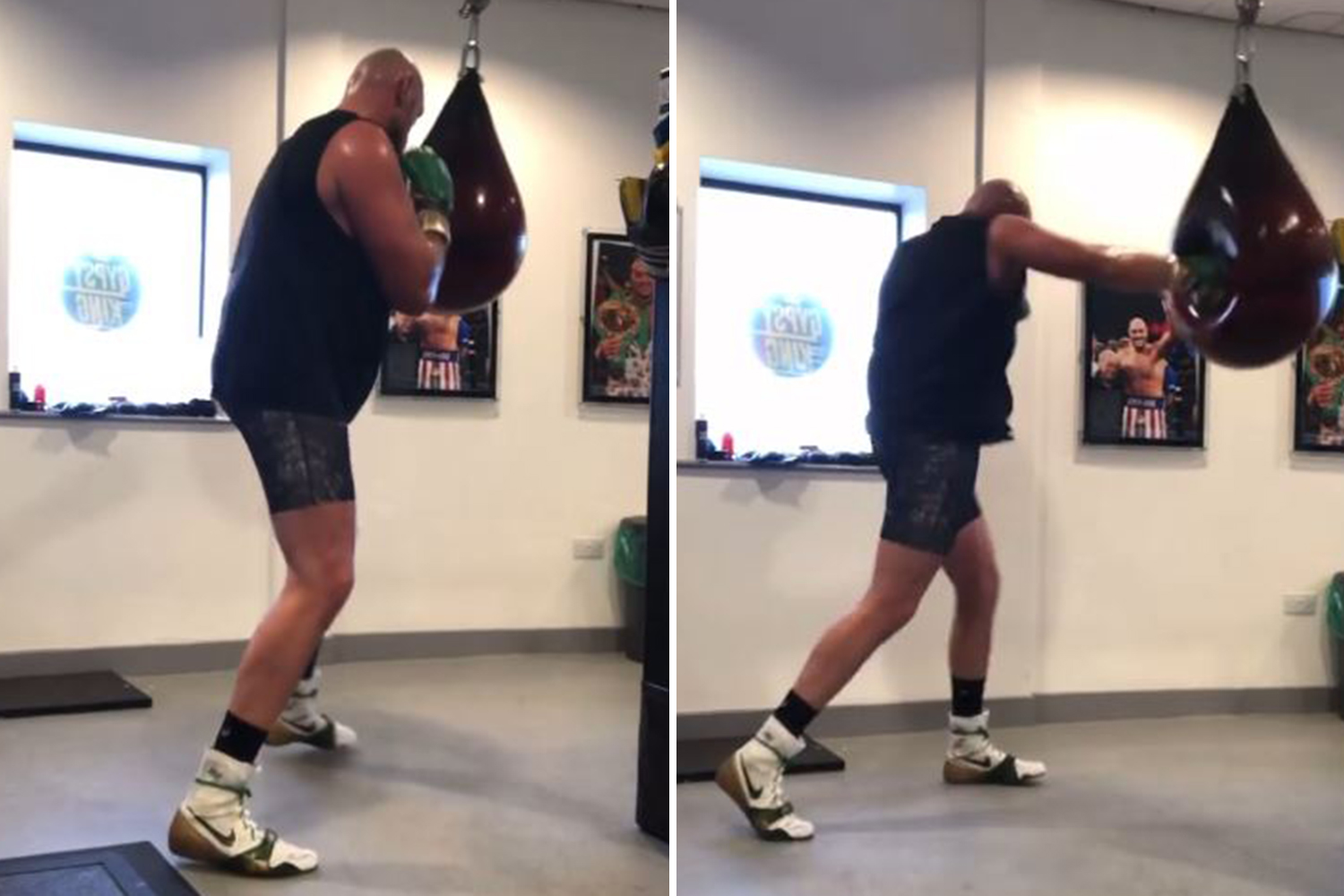 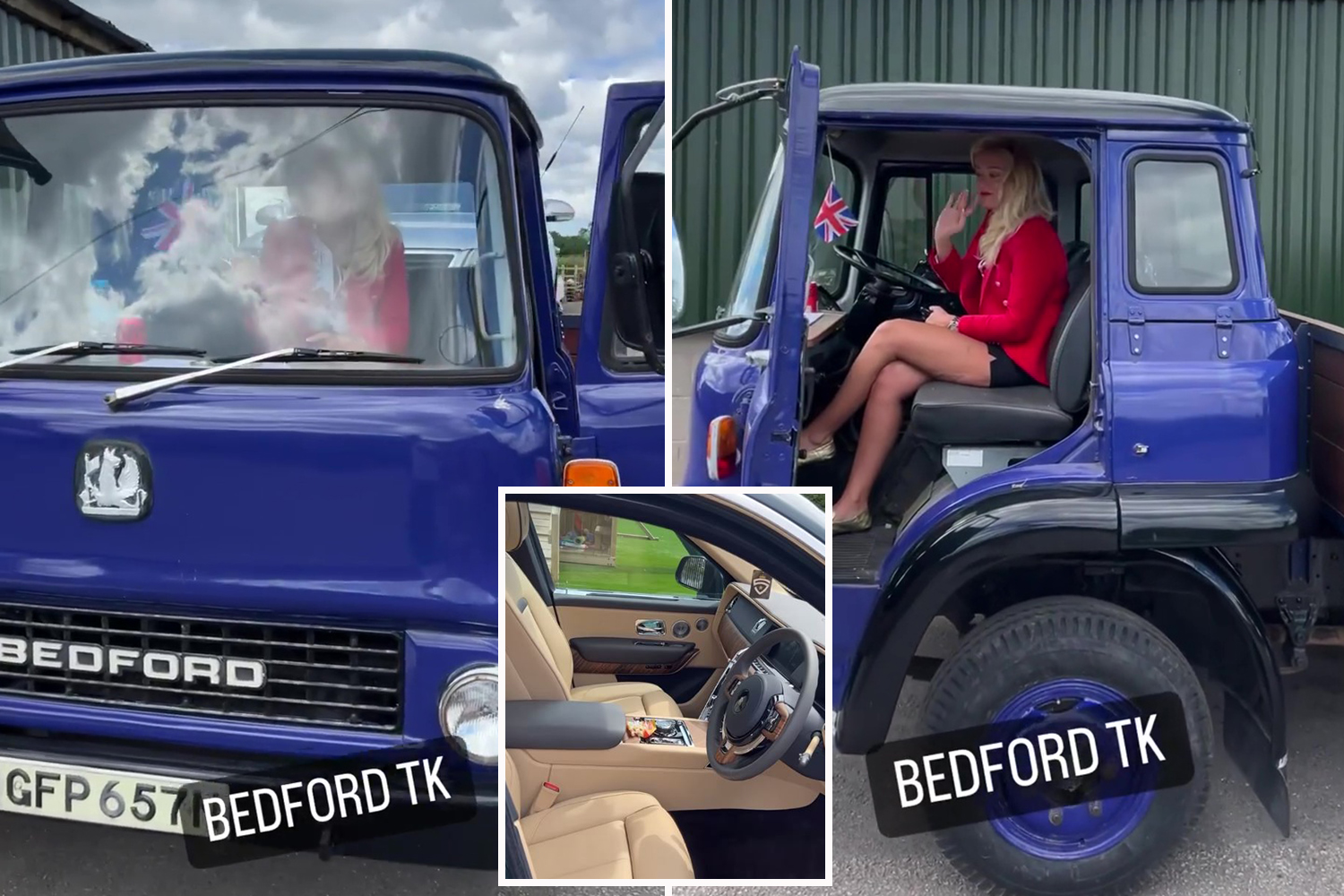 Joshua has also been subject to speculation on where his TV network future will lie.

Ever since 2015, AJ has been a pay-per-view attraction on Sky Box Office.

But after Hearn penned a historic billion dollar deal with sports steaming service DAZN, his fights have been aired on the app Stateside.

So when DAZN officially broke into the UK market in late 2020, Sky faced a threat of losing poster boy Joshua.

The two-time heavyweight champion had looked likely to re-sign with Sky after his contract expired following defeat to Usyk.

But that was until SunSport revealed a dramatic U-turn saw AJ edge closer to breaking away and linking up with DAZN.

It would see his rematch with Usyk streamed on the app both in America and at home.

And after SunSport's exclusive reveal, Hearn confirmed Joshua has decided where his fights will be shown in the UK.

He said: "There’s the broadcast situation, which is like a soap opera in itself and there’s been a lot of work which has gone on behind the scenes.

“The competition has been fierce to secure the signature of Anthony Joshua and he’s made his decision on the long-term future of his broadcaster.

“And that will be revealed post-announcement of the fight and everyone will get to hear.” 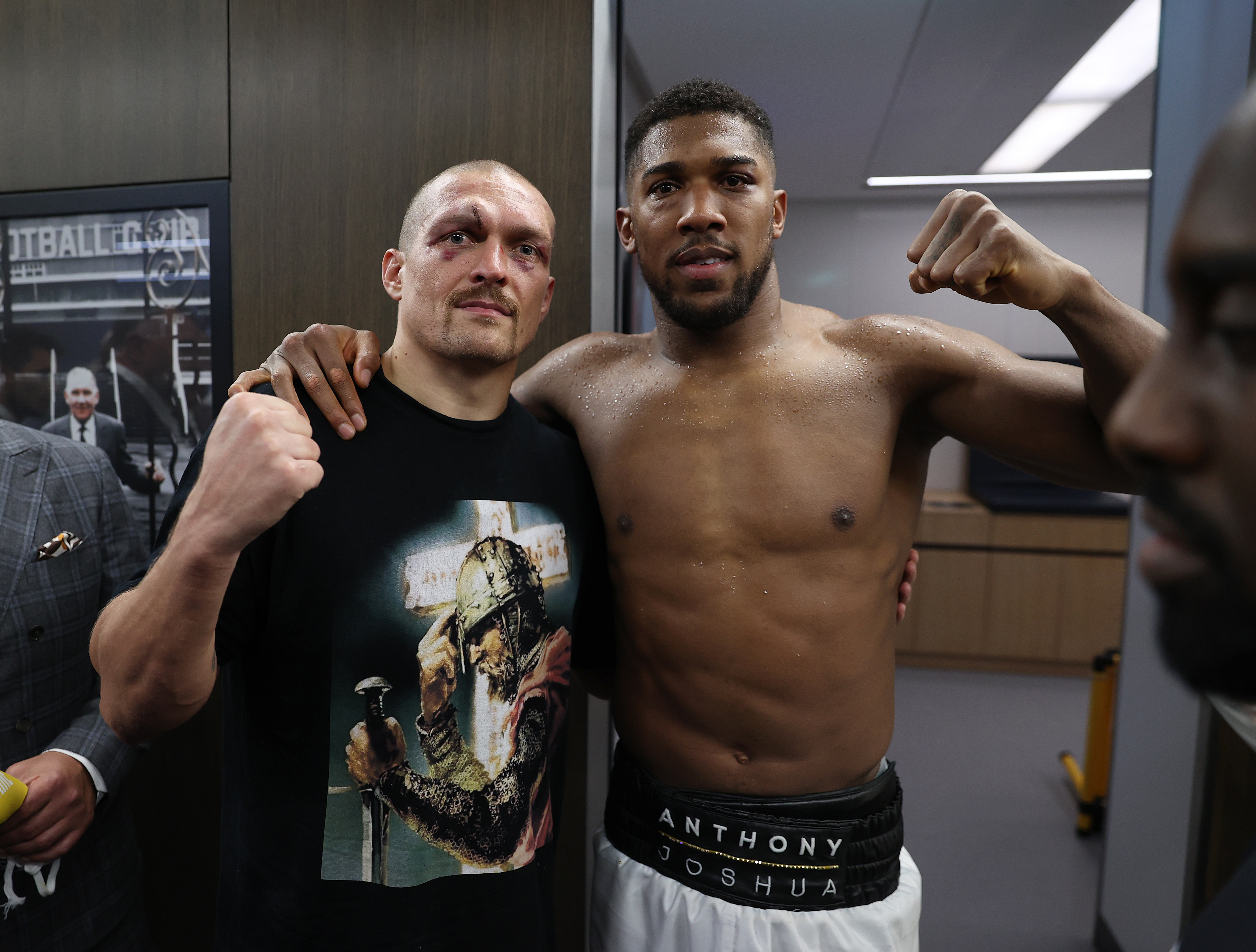