ANTHONY MARTIAL has been pictured for the first time since allegedly refusing to travel for the Aston Villa game. 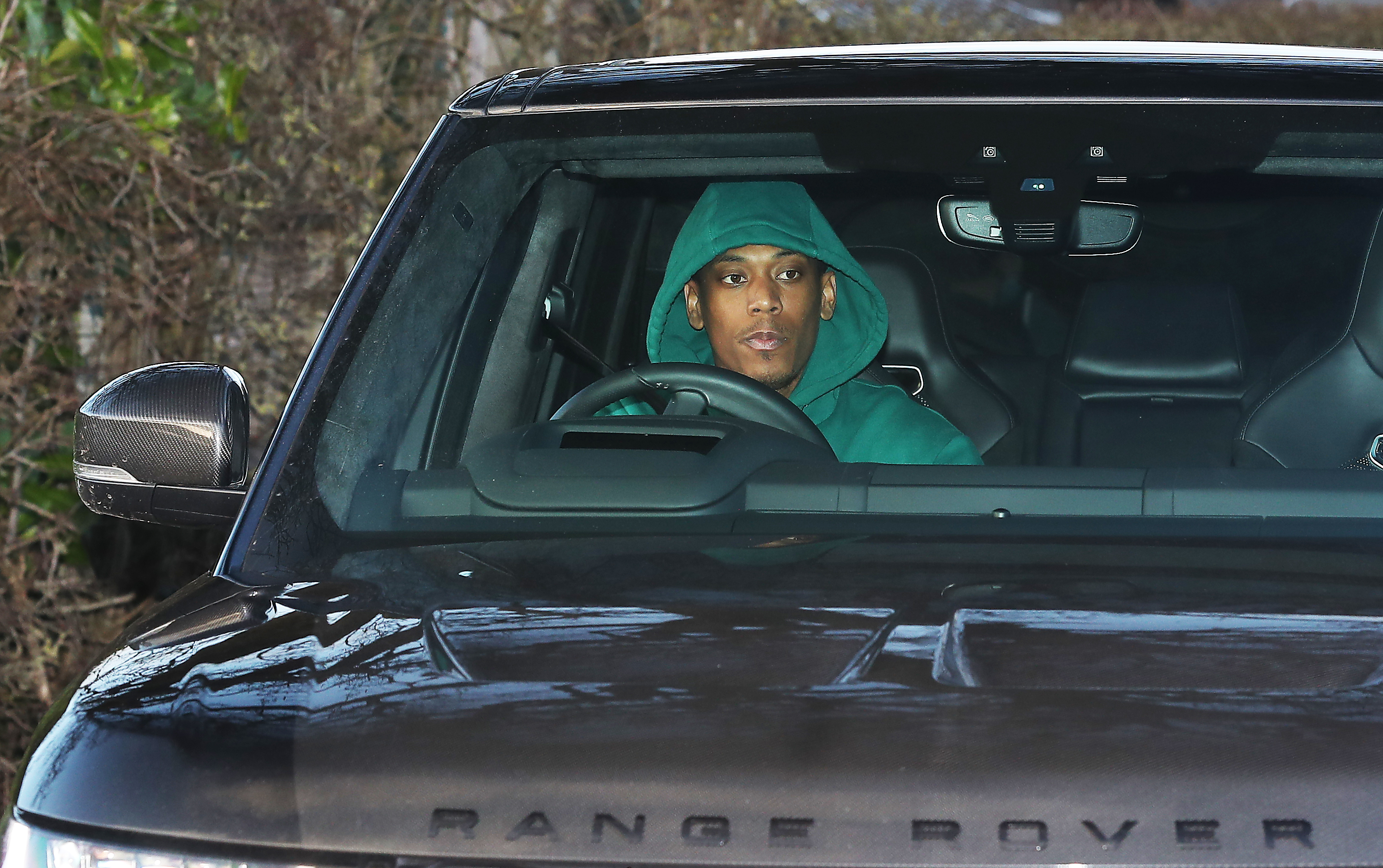 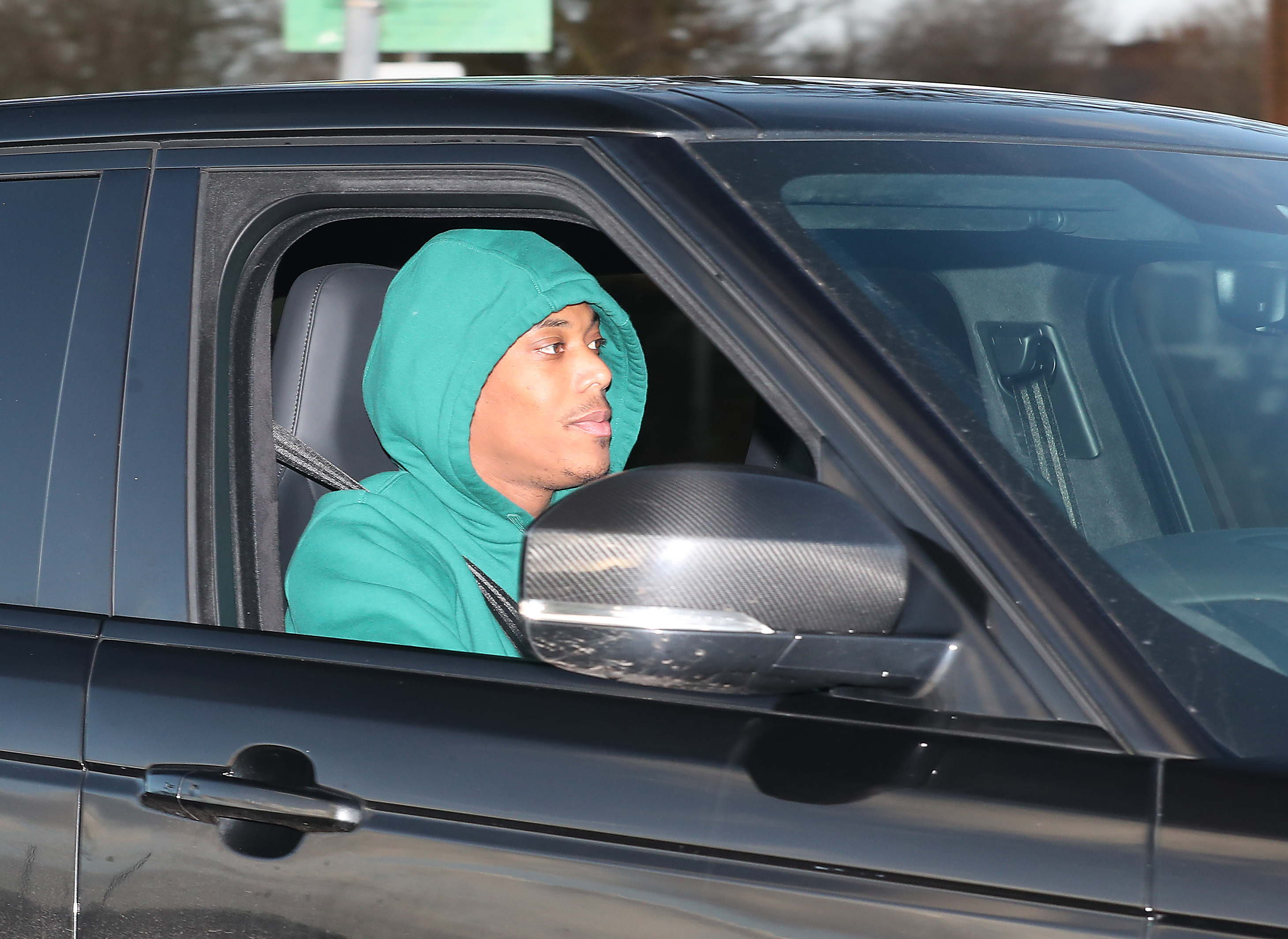 The Frenchman wore a green hoody over his head as he drove his Range Rover away from Carrington.

He even stopped and agreed to pose for selfies for a couple of young fans.

Less than 24 hours earlier, his team-mates squandered a 2-0 lead at Villa Park with Philippe Coutinho inspiring the hosts' late comeback to salvage a draw.

But interim boss Ralf Rangnick dropped a bombshell when he revealed wantaway Martial did not want to make the trip to the West Midlands.

The German gaffer said: "He didn't want to be in the squad.

"He would have been in the squad normally, but he didn't want to. 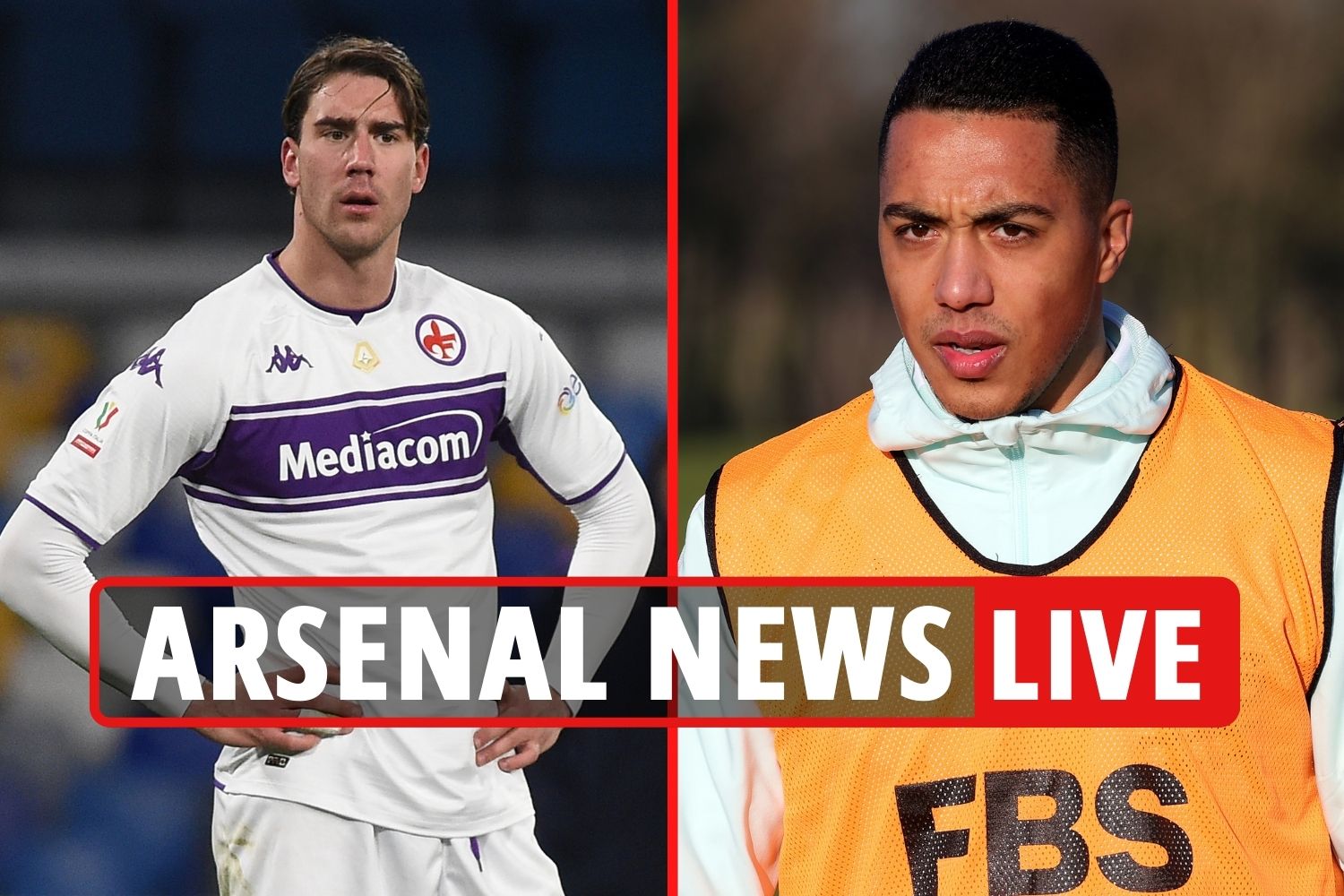 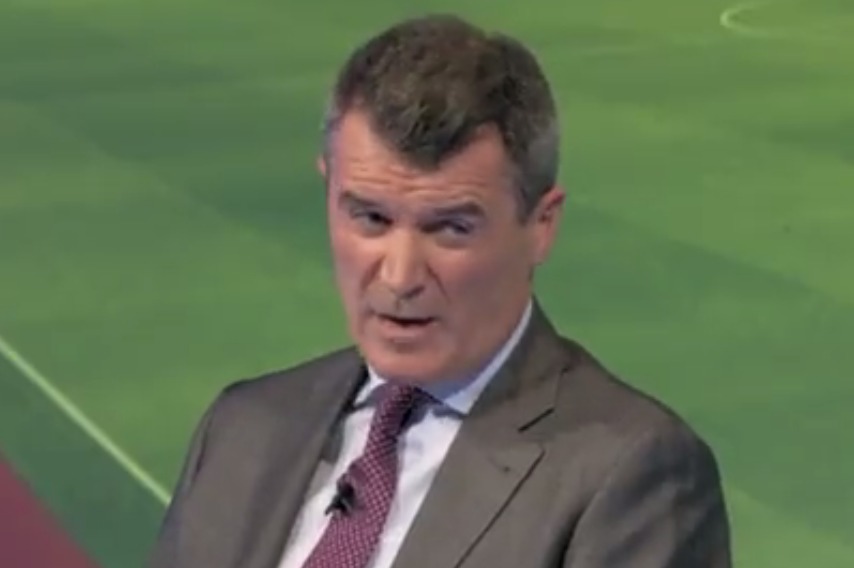 "That is the reason why he was not travelling with us yesterday [on Friday]."

But the ex-Monaco forward took to his Instagram story to publicly defend himself and hit back at Rangnick.

He wrote: "I will never refuse to play a match for Man United.

Sevilla are reportedly planning a new bid to sign Martial on loan this month as he clamours for the exit door ahead of the World Cup.

But there has been a stumbling block in negotiations with United wanting the LaLiga side to pay more than half of Martial's £130,000-a-week wages – a demand Sevilla are unwilling to meet.

And after snubbing a move to Newcastle, Martial now appears to be in a tricky spot amid the public spat with Rangnick which could see him frozen out for good.

He has one goal all season but has not featured at all since Rangnick took over at Old Trafford. 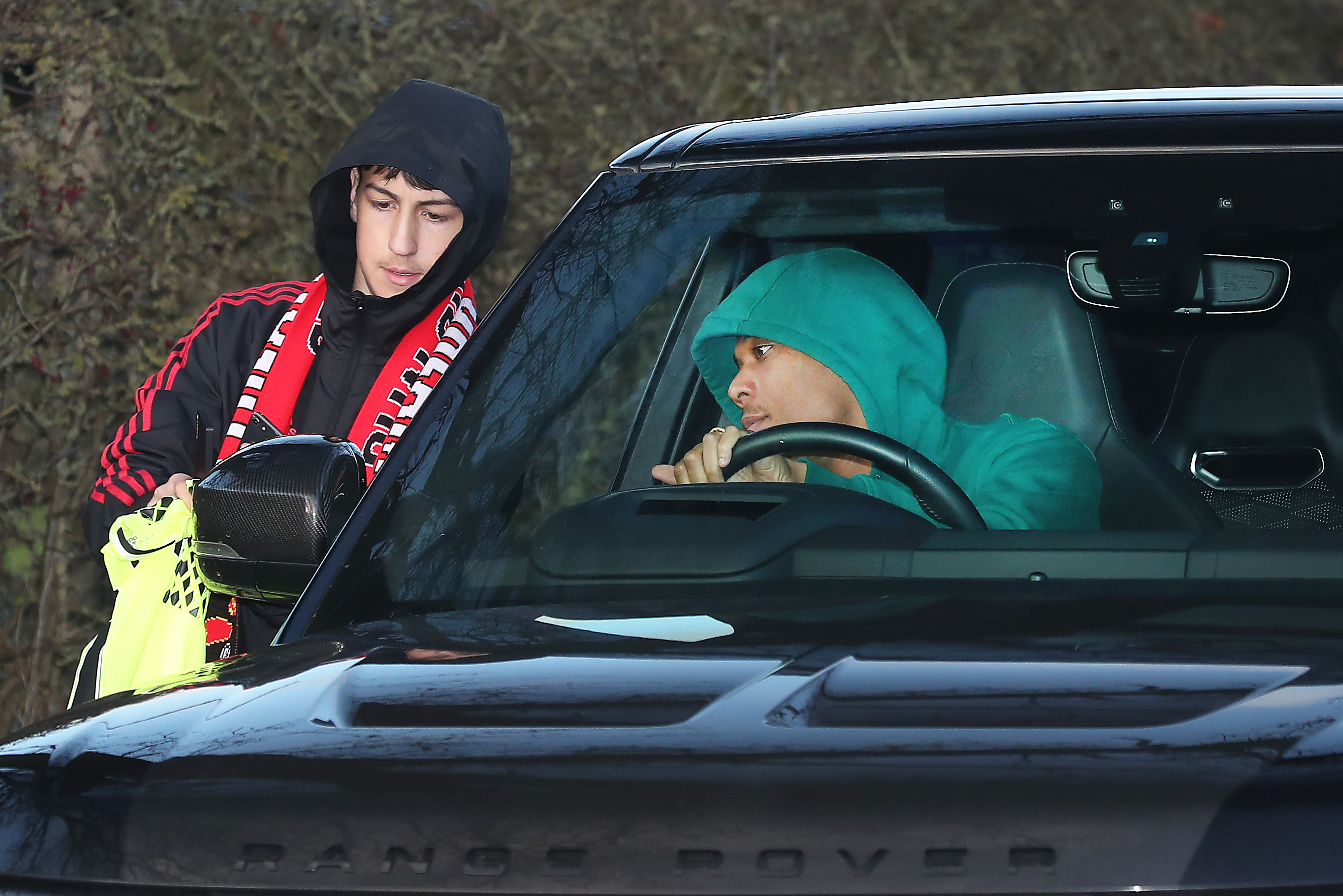 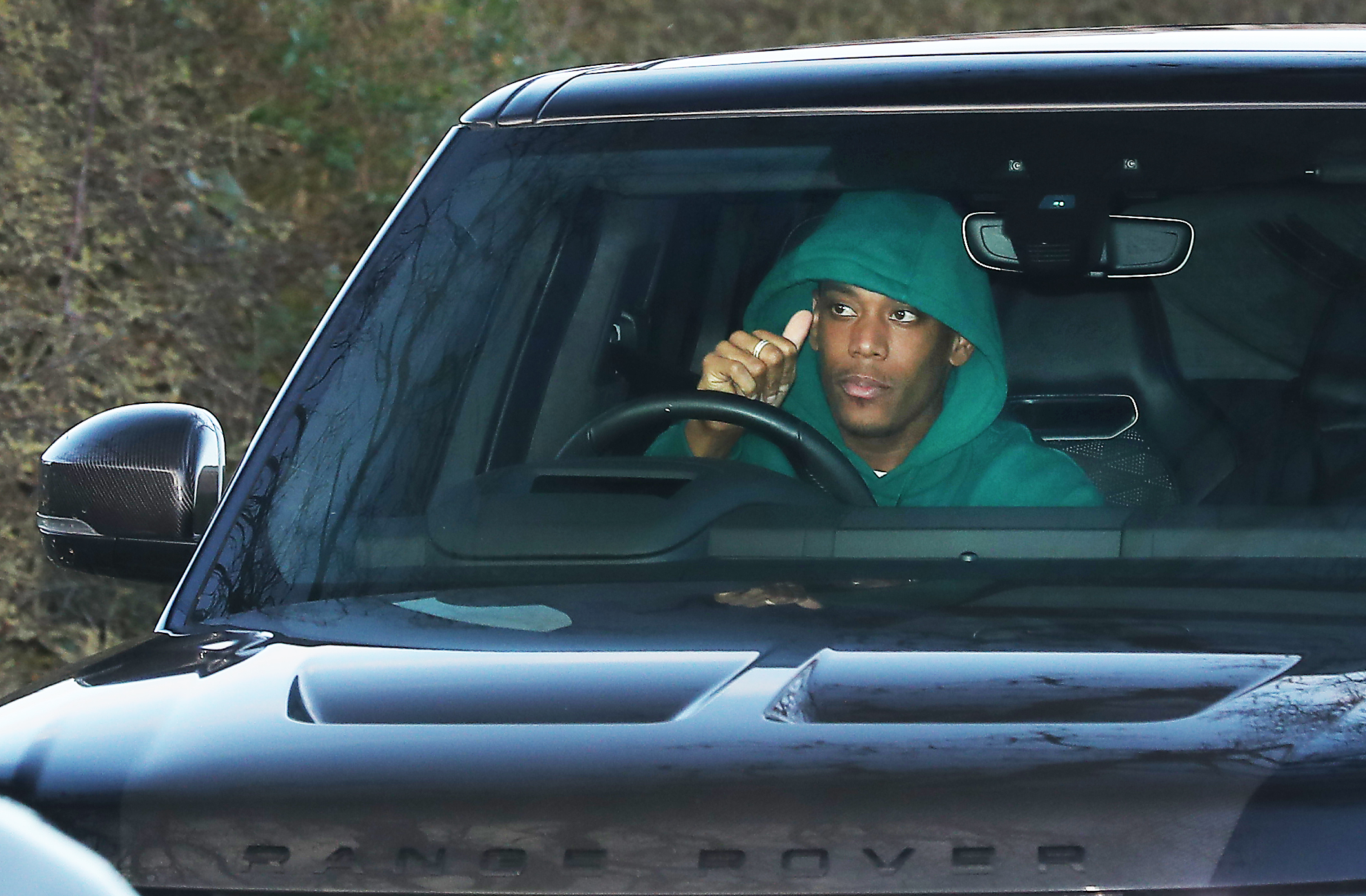