ANTHONY TAYLOR said it is 'disturbing’ that he got paid more for two months of sparring with Jake Paul than his did in his MMA career.

The American is 7-5 in MMA and fought five times for Bellator, the UFC's closest rivals. 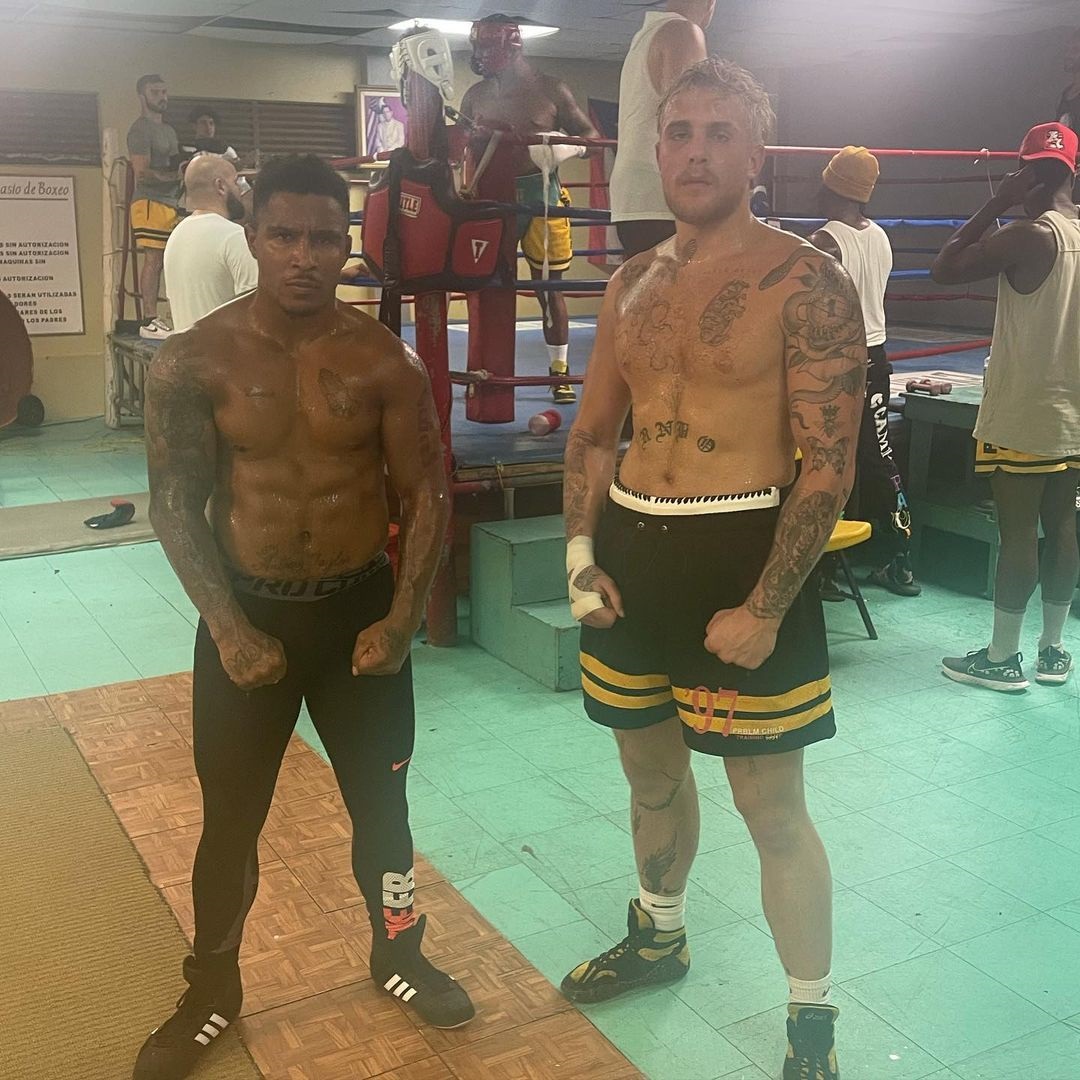 But he has made a name for himself more recently for acting as the sparring partner for YouTuber-turned boxer Paul.

He helped the social media star earlier in the year before beating retired UFC welterweight Ben Askren, 37, in April.

And Taylor, 32, returned to Paul's camp to help his friend prepare to fight ex-UFC champion Tyron Woodley, 39, on August 29.

He revealed the money earned for the rounds of sparring was surprisingly more than anything he got in MMA.

Taylor told Betway Insider: “I had the opportunity to fight in Cage Warriors but I couldn’t pass up the money Jake was offering.

“I’m getting paid more money as Jake’s training partner in two months than I made in my whole entire MMA career in six years.

"I swear to god, I made more money with Jake in two months than my whole MMA career.

“That’s disturbing when you think about it, because I fought for Bellator. I’ve fought two top five contenders in Bellator and I had a good run.

"It’s time to take it up a notch and fight for the UFC.”

Paul, 24, has further afforded Tayor opportunities with a fight on his undercard.

The Bellator lightweight will face Britain's Tommy Fury, 22, who is looking to earn a fight against Paul himself.

"I swear to god, I made more money with Jake in two months than my whole MMA career. That’s disturbing when you think about it

Taylor said: “I’m about to bloody him up. He’s going to be in a dog fight. He’s underestimating me, he’s looking over me.

"He thinks he is flying into Cleveland to win and then face off with Jake, but he ain’t even going to see Jake that night.

“Tommy fought a guy with 10 wins and 126 losses – Jake would never fight a guy like that.

“He’s not that skilled. I want what he has; the money, the status, everything.”