ANTOINE GRIEZMANN is willing to take a pay cut in order to join Barcelona this summer, according to reports.

The Frenchman decided to sign a new deal with Atletico Madrid instead of joining the Spanish giants last summer. 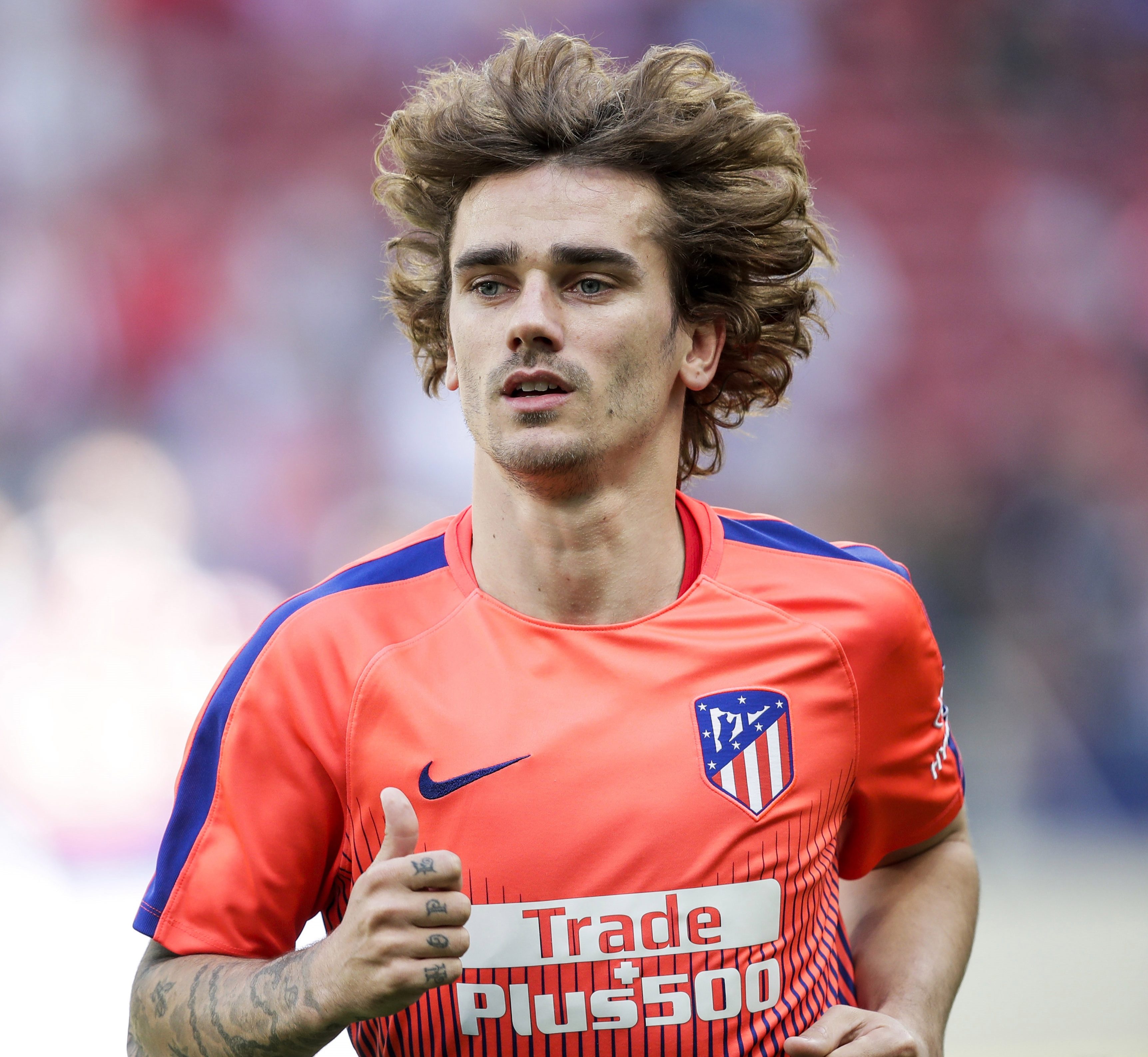 Atletico raised his annual salary to just shy of £20m and his buyout clause was increased to £170m.

But according to AS, he is willing to sacrifice his incredible wage bill to complete the move at the end of the season.

And as agreed with the club last summer, his buyout clause will drop to £105m in July.

It is understood that Barcelona will splash the cash to secure him on a four to five year deal.

Griezmann has already reportedly held talks with the club's director of football Eric Abidal to discuss his future.

The 28-year-old, who joined Atletico from Real Sociedad in 2014, has been in fine form this season.

He has scored 19 goals and made 11 assists for Diego Simeone's side this season.

Club president Enrique Cerezo claimed last month that the Frenchman will "100 per cent" stay with them next season.

Speaking to TVE, he said: "There is no chance of Griezmann leaving next summer. He is going to stay at Atletico. 100 per cent.

But it is now suggested that Atletico will offload him to fund their summer swoop for Benfica star Joao Felix.

Paris Saint-Germain and Manchester United have also been linked to Griezmann, so he is not expected to be short of options.