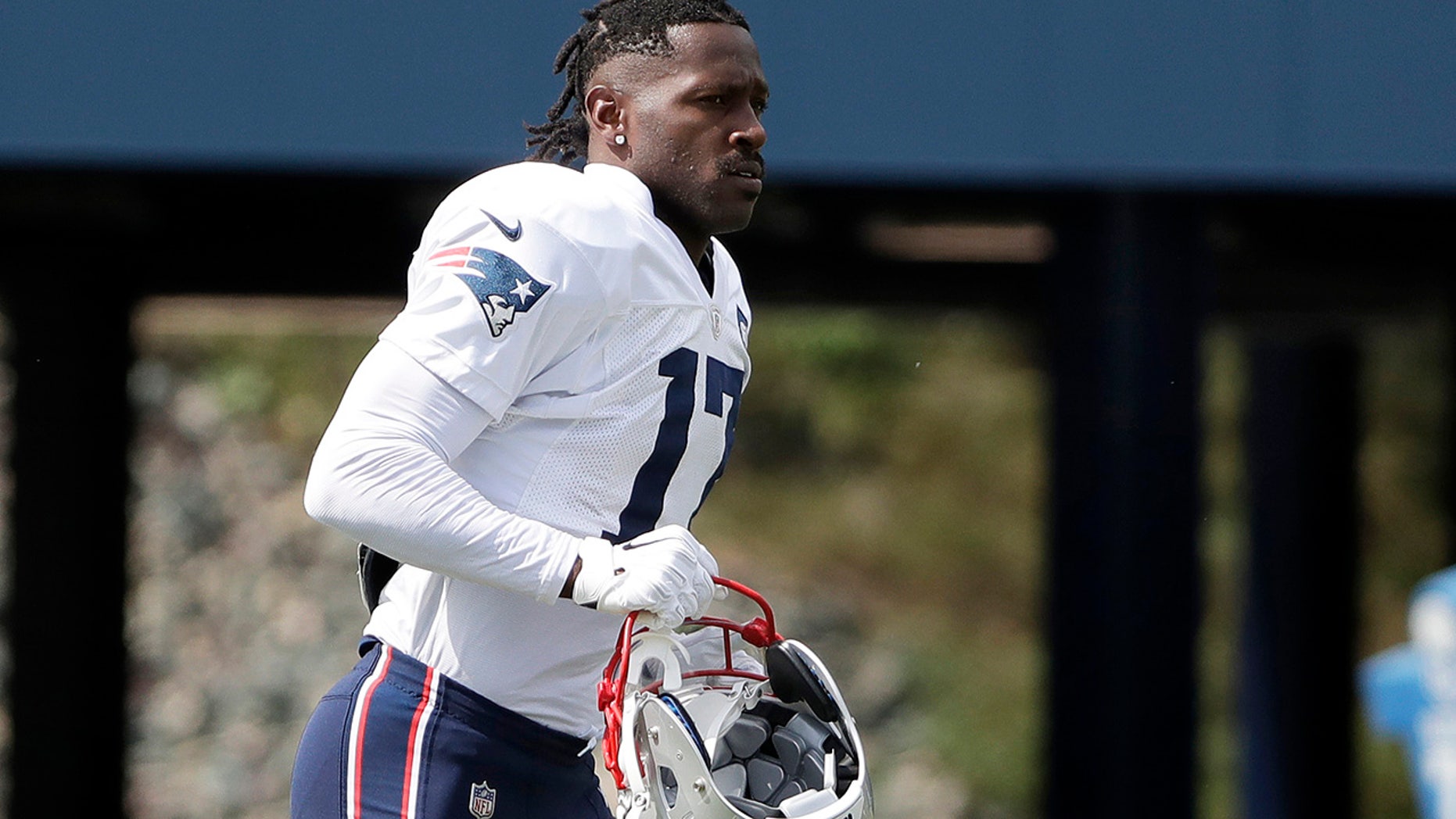 Antonio Brown, the embattled former receiver, is set to embark on a legal battle to recoup more than $61 million he believes he’s owed from the Oakland Raiders and New England Patriots, according to reports on Sunday.

He will reportedly file a list of grievances and appeals in an attempt to receive compensation from the two teams after being released following allegations of sexual misconduct and internal conflicts.

Brown is also expected to appeal with the NFL in the event that he is suspended from the league.

If he follows through with the filings, Brown would be the first player in NFL history to have nine different appeals generated from one season, ESPN reports.

Some of his grievances and appeals include a $9 million signing bonus from the Patriots and $29 million in salary guarantees with the Raiders. Brown is also seeking unpaid salaries and $20 million from the Patriots for an option year in 2020.

Brown was let go from the Patriots on Sept. 20 after only 11 days on the team following a civil lawsuit filed in Florida accusing him of rape and sexual assault. The 31-year-old, who was also accused of sexual assault in a separate claim published by Sports Illustrated, was also released from the Raiders a week before he signed with the Patriots.

Despite a rash retirement announcement last week, Brown is still drawing interest from several teams, according to agent Drew Rosenhaus.

Meanwhile, Brown announced he was taking classes at Central Michigan University and appeared at a deposition hearing over a furniture-throwing case last week.