CHELSEA are sweating over Antonio Rudiger’s future with the defender reportedly open to leaving for free next summer.

Transfer expert Dean Jones claims a number of clubs have already made contact with the German’s representatives. 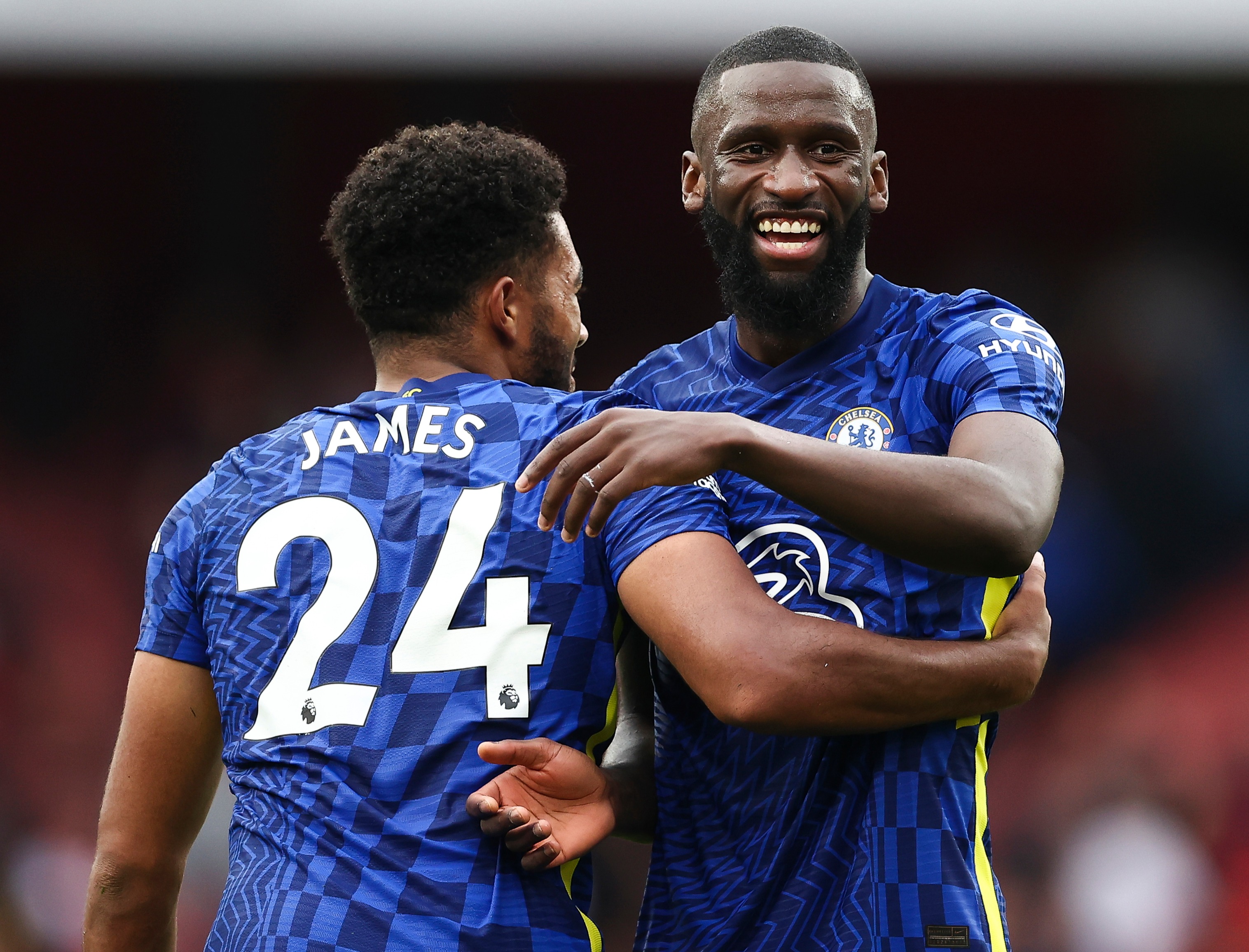 And Rudiger is ready to explore his options before responding to Chelsea’s latest contract offer.

That could see Thomas Tuchel lose one of his most important players for nothing in 2022.

And after the Blues failed to secure a deadline deal for Sevilla’s Jules Kounde, Chelsea’s squad will look light in defence should Rudiger depart.

The German, 28, has been a revelation in Tuchel’s five-man defence, playing a key role in last term’s Champions League triumph.

Rudiger has been at Stamford Bridge since 2017 after a move from Roma.

And Chelsea are eager for him to spend his prime years in west London.

However, the Blues have so far failed to reach an agreement on a new contract for the centre-back.

And Rudiger is now ready to leave Chelsea hanging as he waits on offers from other teams.

Jones told LiveScore: “Tuchel has been so impressed with him, not only does he want him to stay, but he wants the club to prioritise the negotiations around it.

“He can’t really imagine his team right now without Rudiger to build upon.

“There are a couple of clubs that are looking at Rudiger’s situation and have opened discussions privately between intermediaries to let him know what would be on the table.

“And he’s reasonably open to considering a future away from Chelsea.”