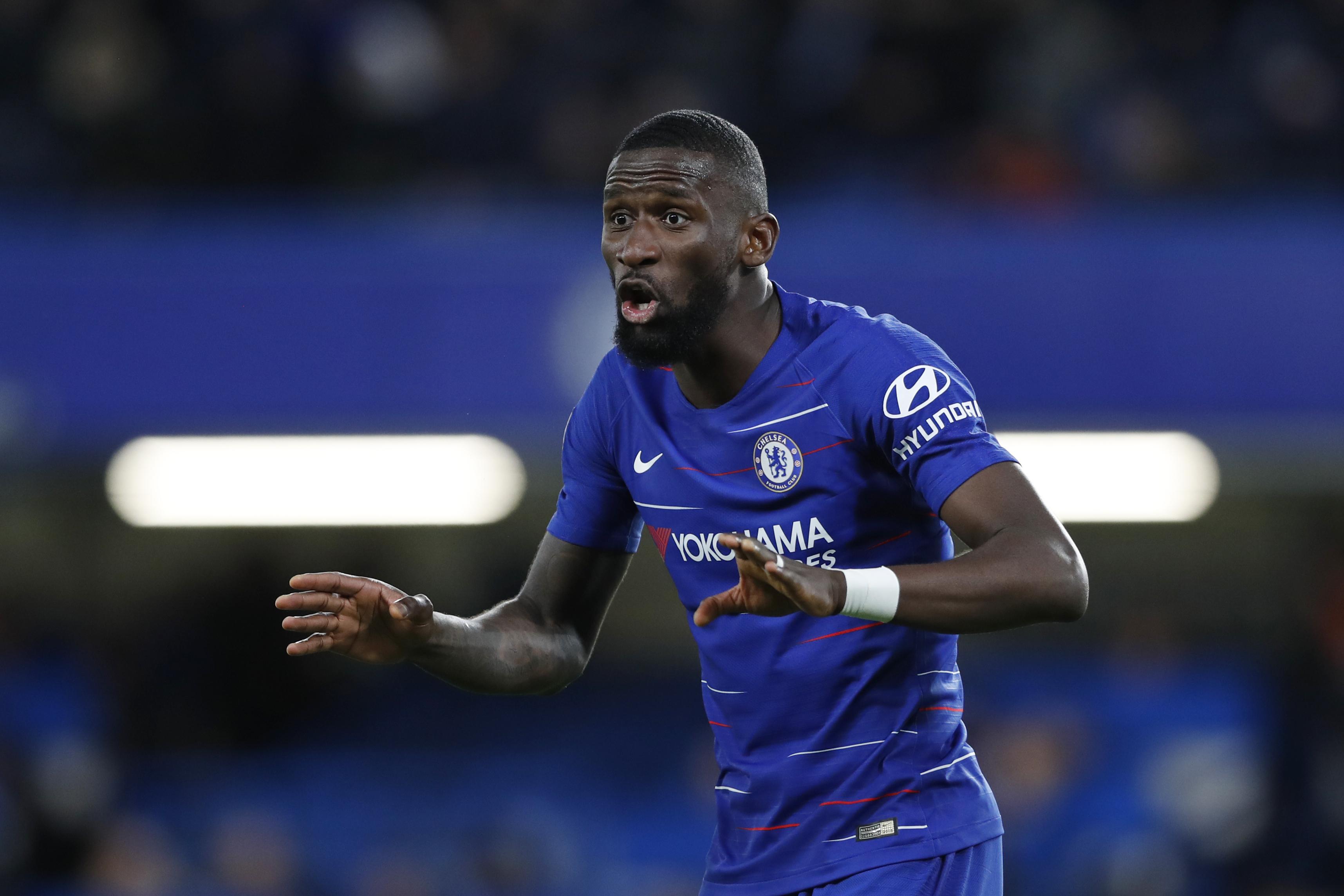 Chelsea had been unbeaten this time a month ago before losing at Wembley to Spurs.

They were then defeated by Wolves earlier this month.

And the result against Leicester means Chelsea have now lost three of their last six league games, much to the dismay of boss Maurizio Sarri.

Speaking after the final whistle, a clearly angry Rudiger ranted the Blues can no longer think about the title. 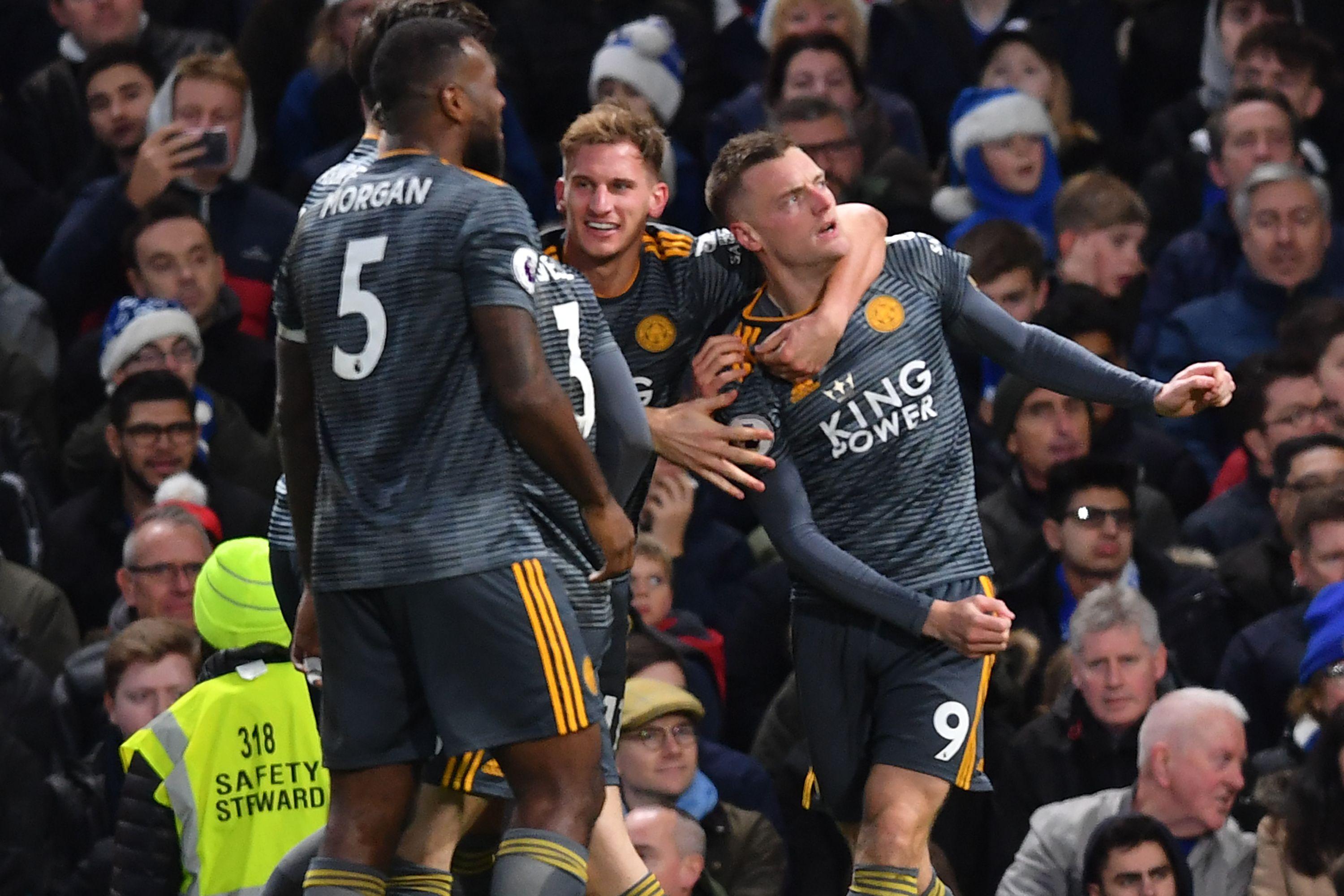 And he also revealed that the squad is lacking mental strength, calling the situation “stupid.”

Rudiger said: “It’s a disaster. We don’t talk about the title any more.

“If we can’t win these games, we can’t compete. We only talk now about top four. 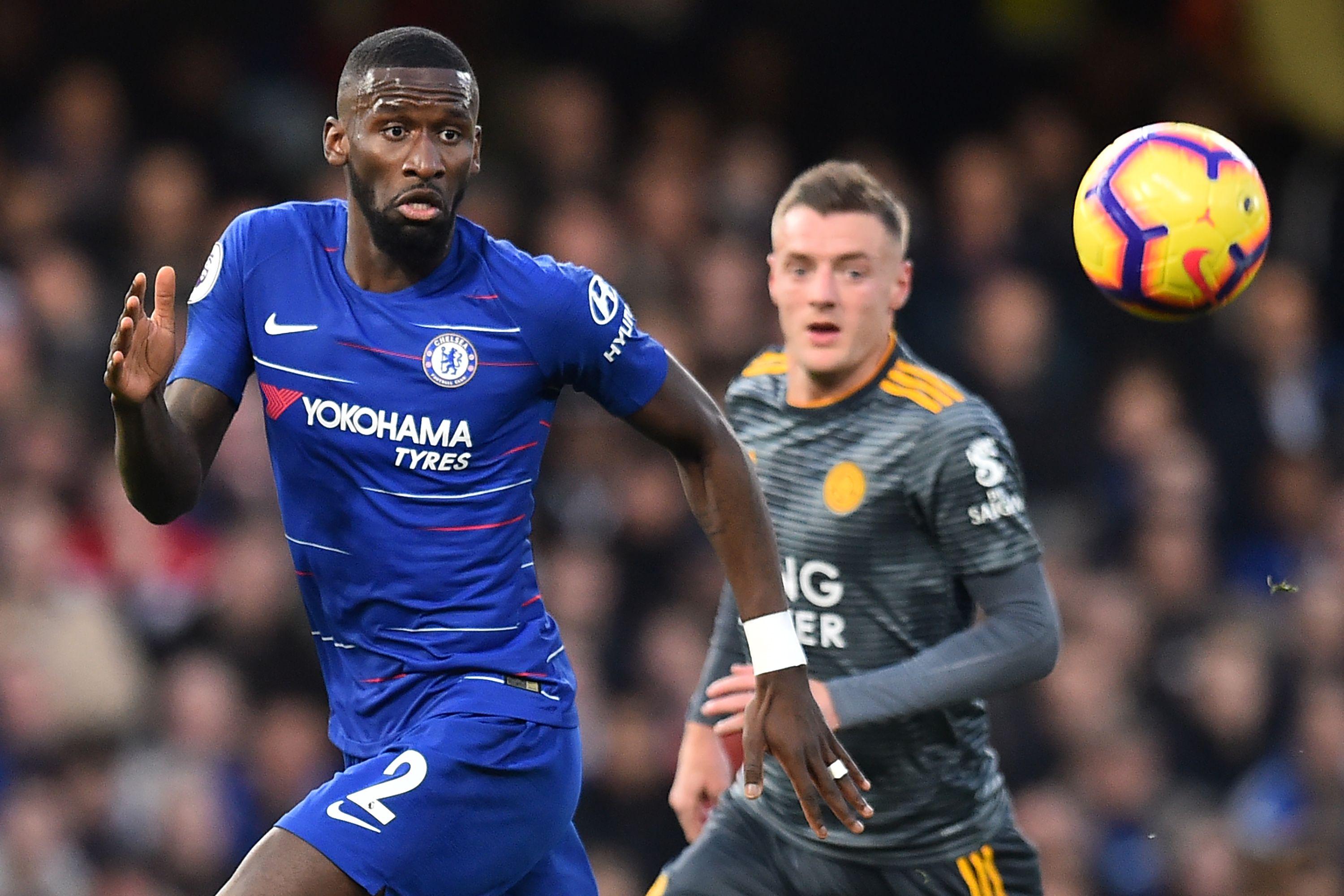