ANTONIO RUDIGER revealed his side were determined to 'punish' Leicester following their 'disrespectful' FA Cup celebrations.

The central defender was on the scoresheet on Tuesday as Chelsea beat the Foxes 2-1 in the tense battle for a top four finish. 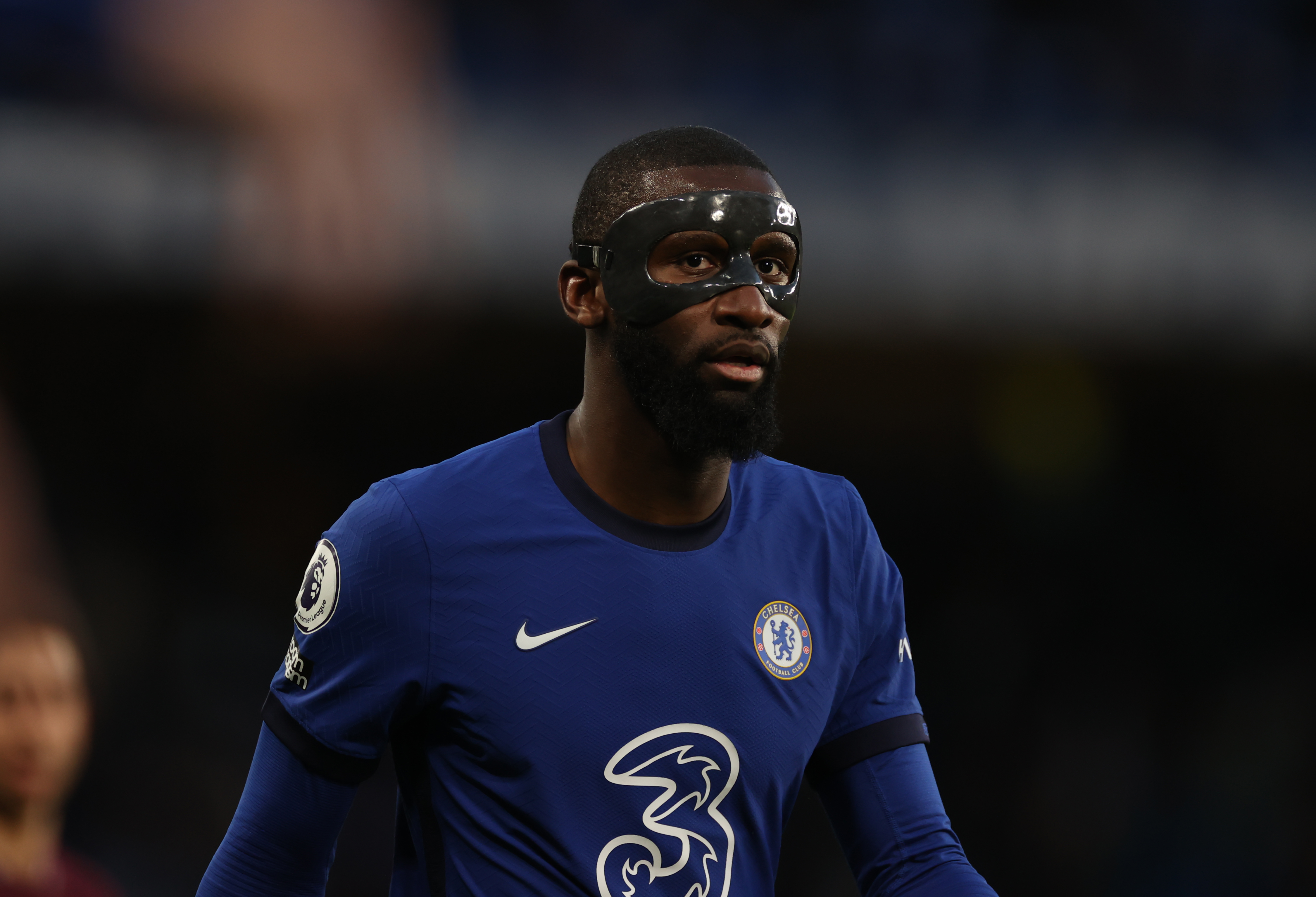 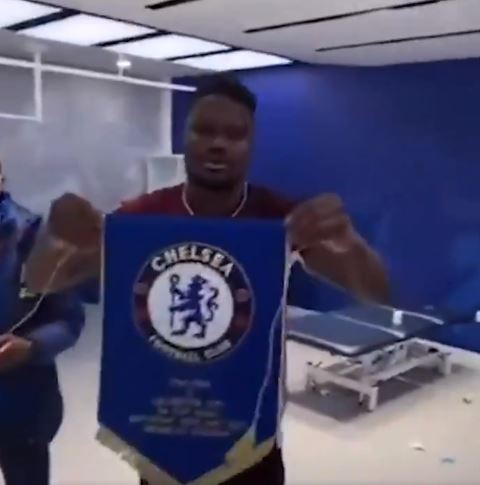 It came just three days after Leicester won their first ever FA Cup thanks to Youri Tielemans' brilliant winner.

And Rudiger, 28, admitted his Blues team-mates were chomping at the bit to exact their revenge.

He told Chelsea TV: "We wanted to show to them because top four was on the line and unfortunately some people from them don’t know how to celebrate.

"We had to punish them for this.

"After we lost the final we talked with each other, that it’s a massive game coming up and we are on it.

"Some people from them gave us a bit more motivation.

"Congratulations to them, they won [in the FA Cup final], celebrate and everything. But don’t disrespect the club history. This is a bit bigger than you." 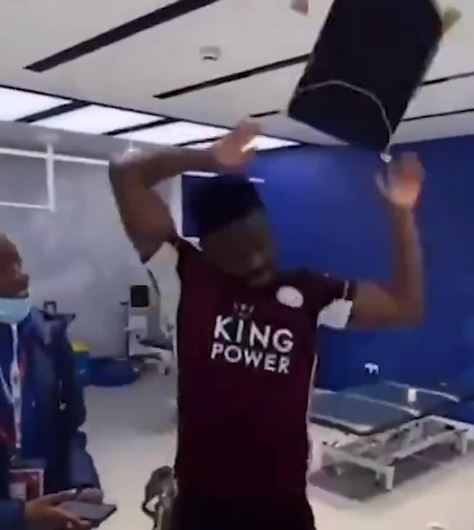 Chelsea know a win at Aston Villa on the final day will ensure their Champions League status next season – leaving Leicester clinging onto fourth.

Boss Thomas Tuchel admitted he didn't use the video for extra motivation.

"The players were well aware.

"But I’m not into these things too much, because it can sometimes give you too much energy and feelings of revenge.

"I don’t like this at all. We do what we do and that’s to play football on the highest level possible.

"We need energy and hunger and that makes us a difficult team to play. And there’s nothing more I can say about it."