The power-packed mare was all class to land her third consecutive victory in the top level contest. 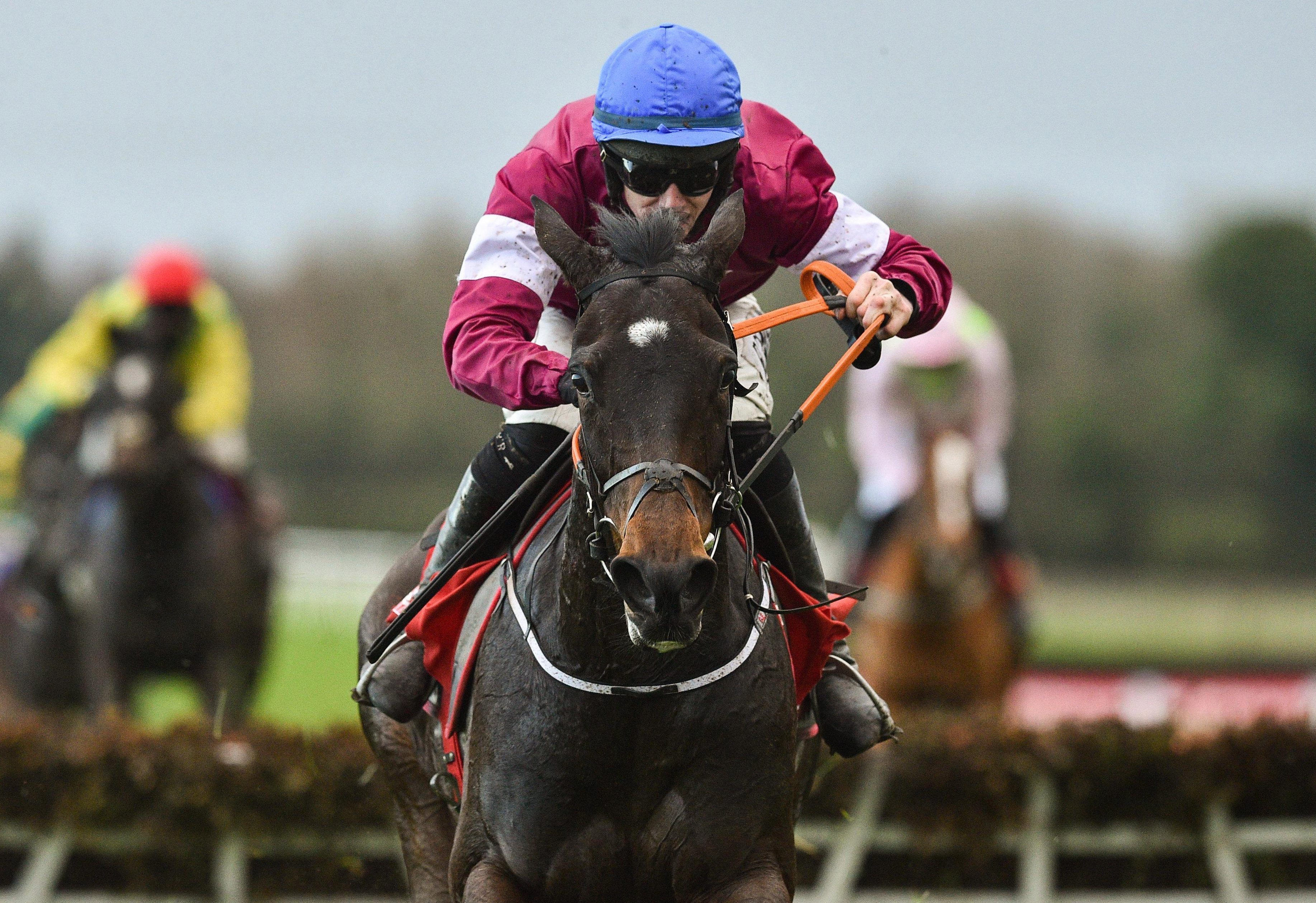 Gigginstown House Stud were all smiles as their superstar six-year-old blocked out all memories of Samcro's defeat at Newcastle on Saturday.

The mare was scintillating, taking up the running with three flights to jump and storming clear from a high class field.

Jockey Jack Kennedy was merely a passenger as his brilliant partner stretched clear after the last to score by twenty lengths.

Supasundae was made to look slow in second, while Limini threatened to make a race of it but was done for pace and could only pick up third.

Winning trainer Gordon Elliott was delighted and said: "The easiest race for her would be the Mares' Hurdle at Cheltenham.

"She's arguably not as good over two miles as she is over three.

"She's something else and she tries every day for you. We're lucky to have her." 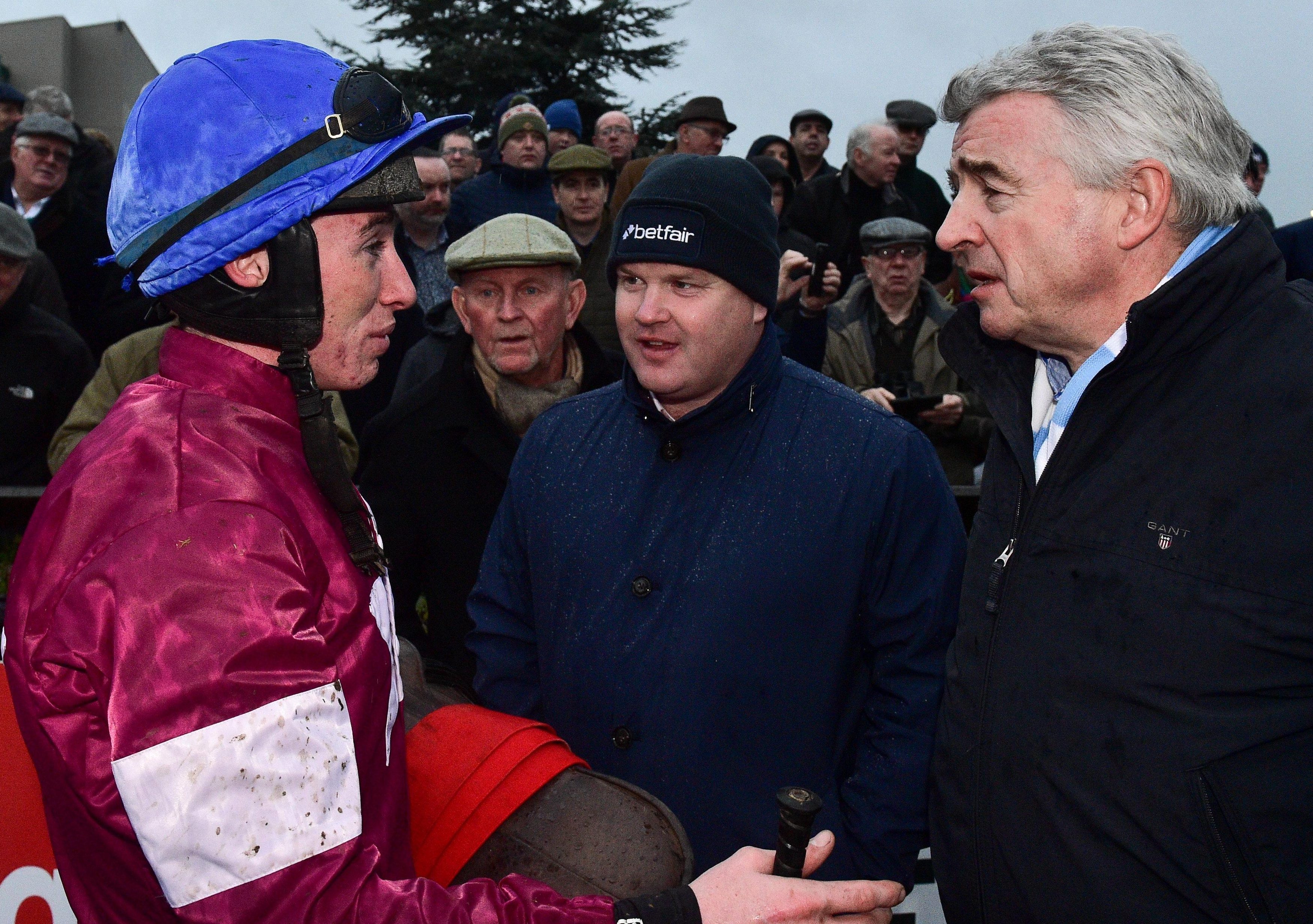 Michael O'Leary, head honcho of winning owners Gigginstown, said: "It's not about revenge for Samcro, although we're used to coming second to JP McManus.

"She was very good today but I very much doubt she'll run in the Champion Hurdle at the Cheltenham Festival.

Speaking about trainer Gordon Elliott, he added: "Gordon's a very good trainer and his record speaks for itself. 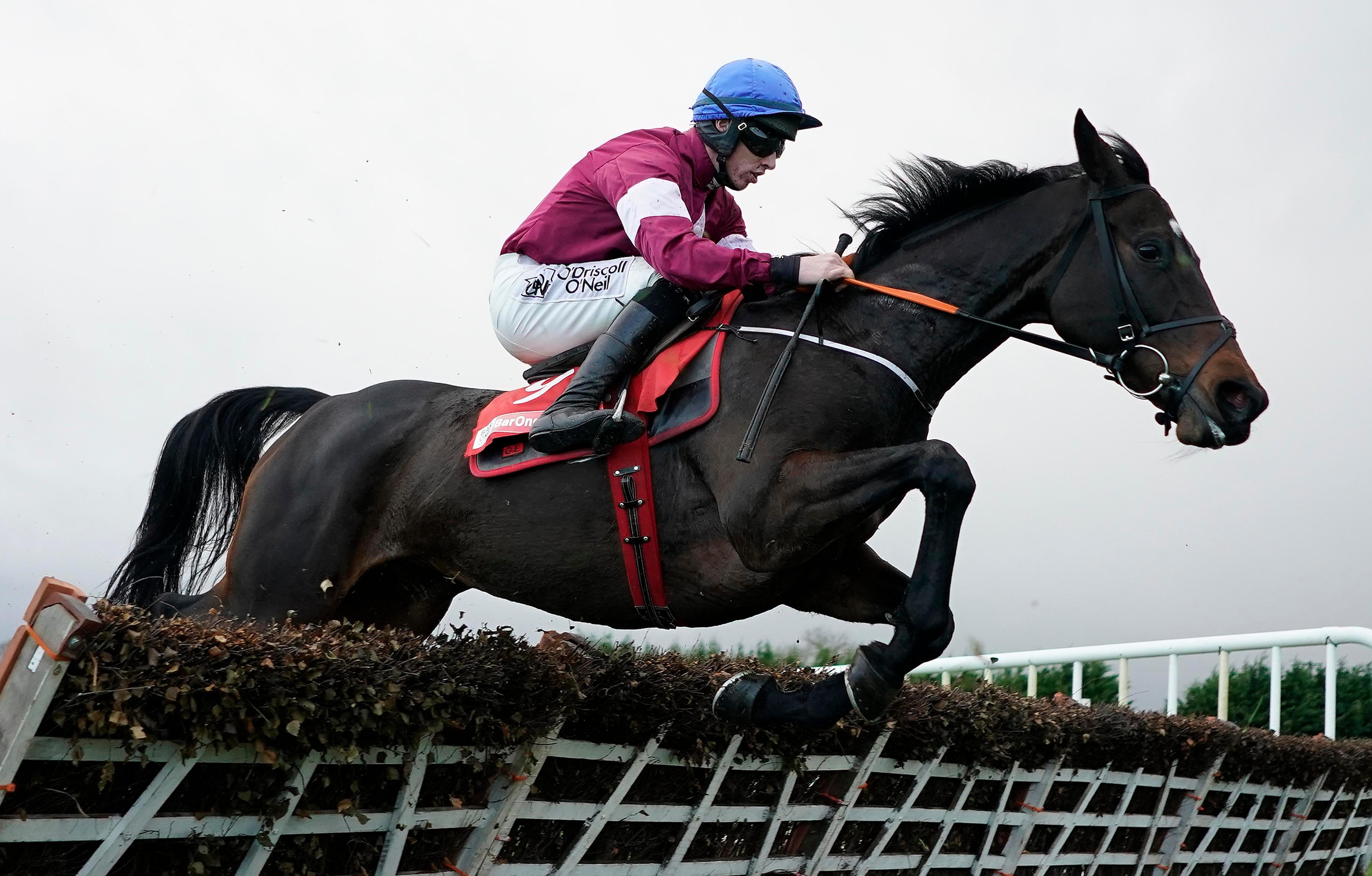 "There are plenty of brilliant trainers here in Ireland and the bar is very high, but he's right up there."

Earlier on the card, Delta Work staked his claim for Festival glory with a battling win over Le Richebourg in the Grade 1 Drinmore Chase.

The winner, also owned by Gigginstown and trained by Gordon Elliott, made a mistake at the last but boxed on bravely to see off JP McManus' contender.

O'Leary also had news on Samcro, who's likely to stick to two miles for the time being.

He said: "We have Mengli Khan for two miles and I have an array of three-mile and two-and-a-half-mile novice chasers. 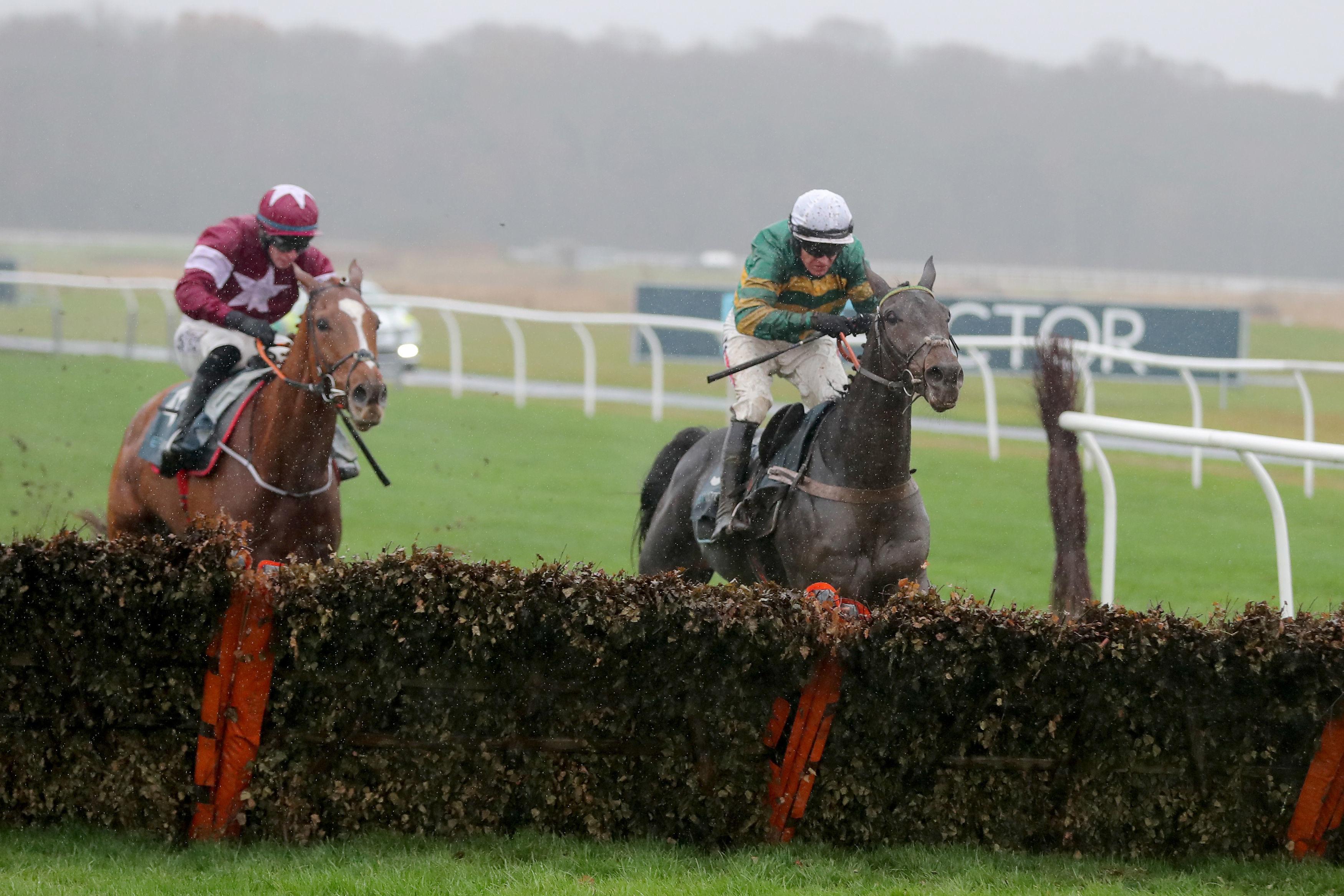 "It (hurdling) was a logical choice, he's the only Champion Hurdle horse we have that could possibly win a Champion Hurdle – unlikely based on what Buveur D'Air did yesterday, but they are animals, not machines.

"I don't think a pacemaker would have made any difference to the result. Buveur D'Air ran out of his skin, it was his first run of the season and he'll come on for it, but there'll a much faster pace in the Champion Hurdle and they'll be galloping up a hill.

"He'll certainly get closer to Buveur D'Air, but on the basis of yesterday it is hard to see him beating him."