LUIS SUAREZ pranked Lionel Messi by posting a photo of his close friend SNOOZING on his sofa at his private island holiday mansion.

The Argentinian maestro is resting up before the start of another demanding season, during which he will hope to finally win the World Cup. 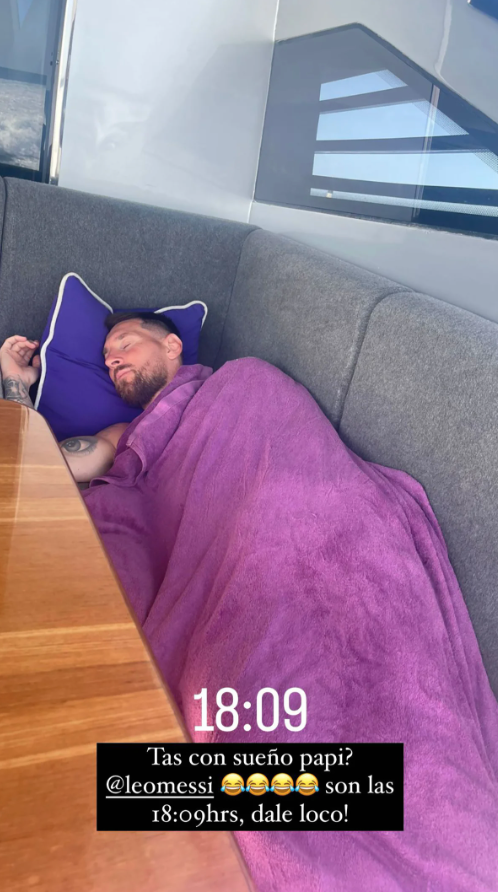 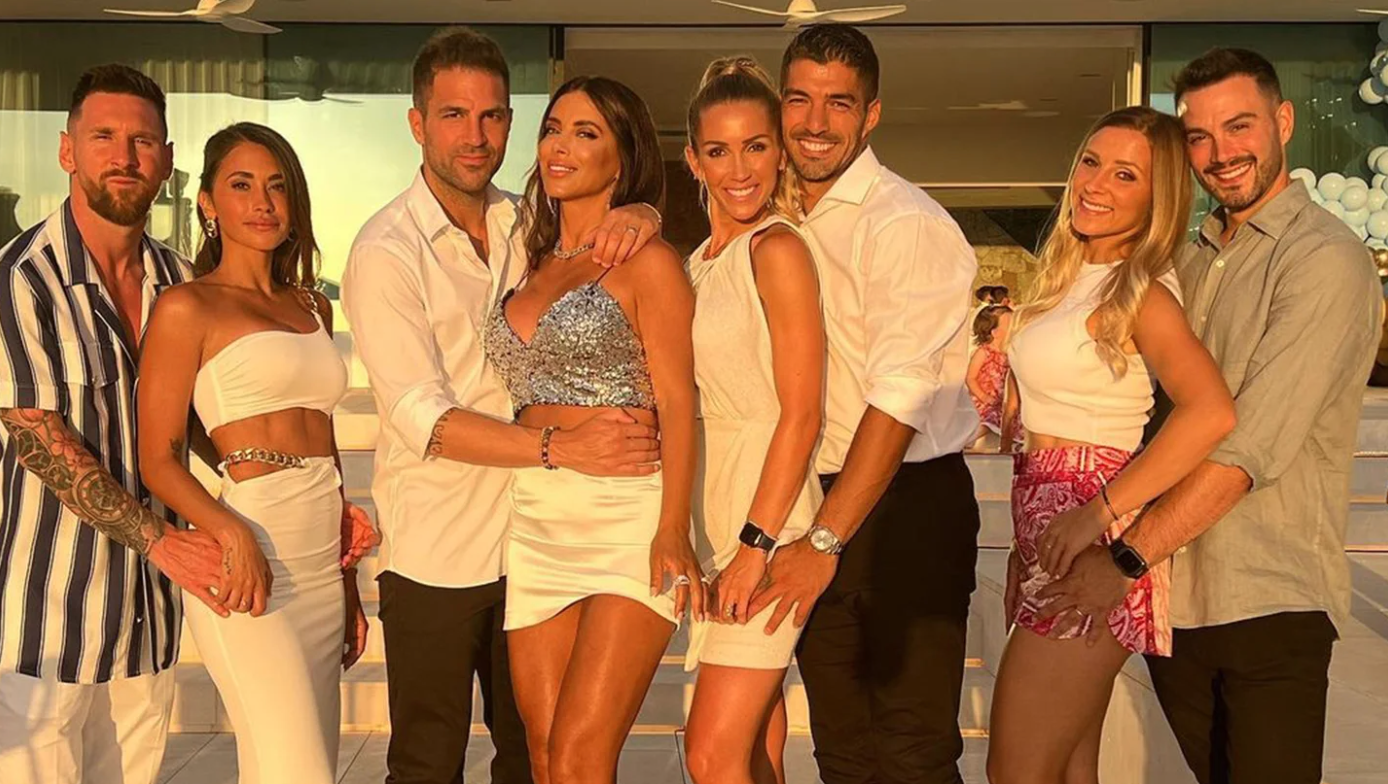 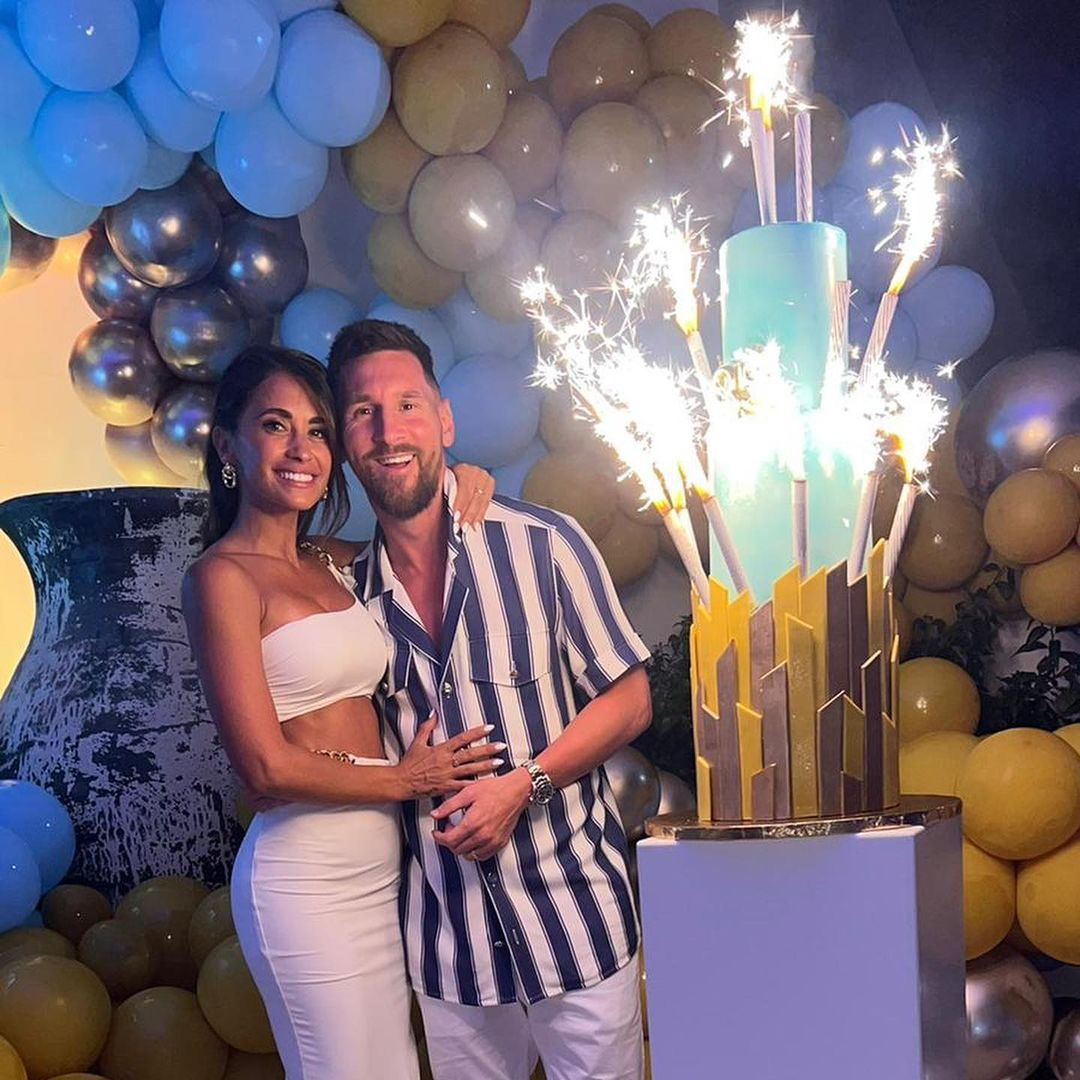 But Suarez made sure his pal’s well-deserved siesta got noticed at the £250,000-a-week mansion on Sa Ferradura off the north coast of Ibiza, where Messi celebrated his 35th birthday on Friday with his family and friends.

And the veteran striker, who is reportedly closing in on a shock move to Argentinian giants River Plate, posted a hilarious photo of Messi taking an early nap under a purple blanket to his Instagram page.

Messi's tattoo of wife Antonela Roccuzzo’s right eye poked out of the blanket on the sofa where he was catching some shut-eye. 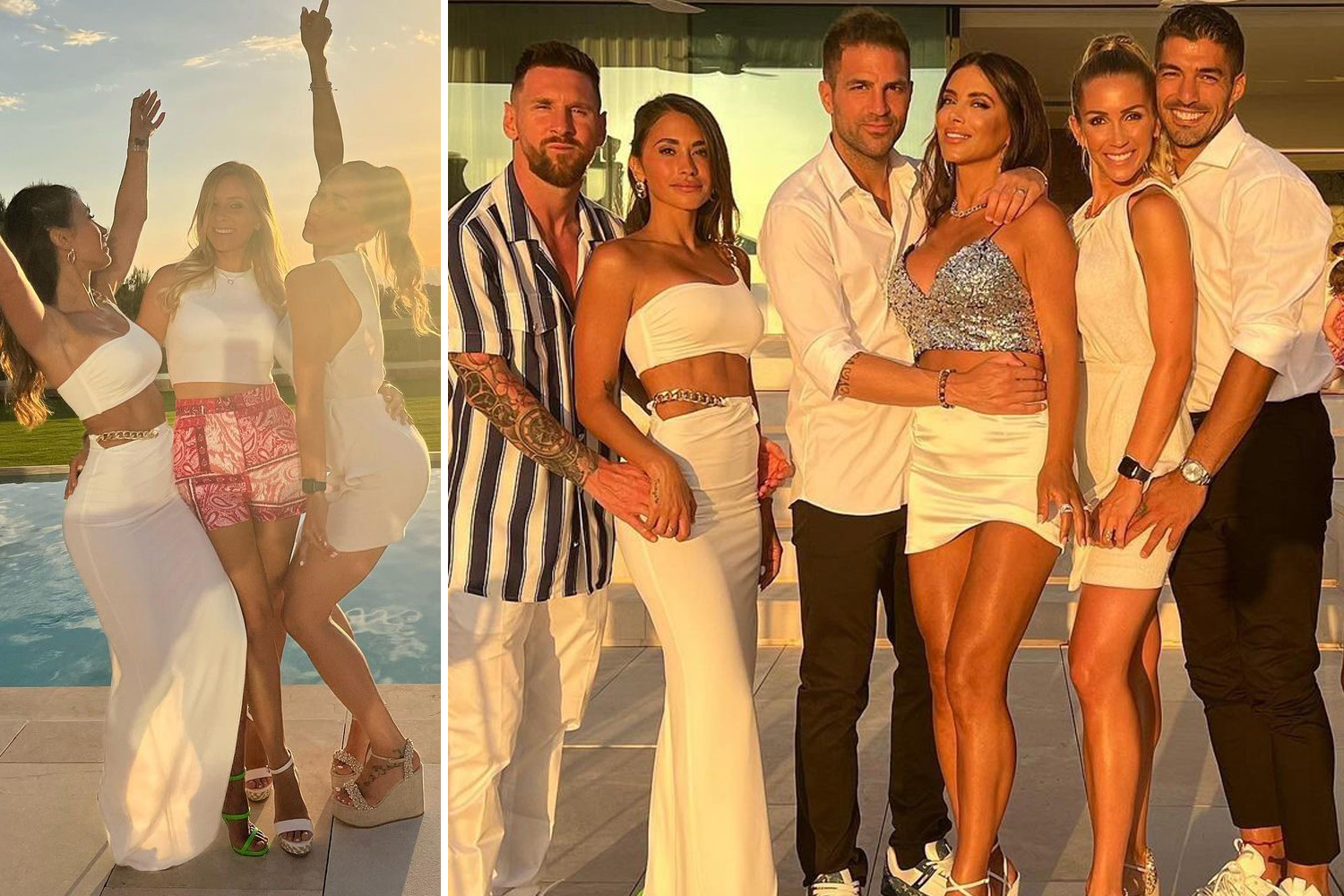 The seven-time Ballon d’Or winner has yet to respond to Suarez’s ribbing but is expected to try to get his own back on his former Barcelona team-mate before their Mediterranean holiday comes to an end.

Former Chelsea and Arsenal midfielder Cesc Fabregas and wife Daniella Semaan have also been spending time with Messi and his wife and their three children Thiago, nine, Mateo, six, and Ciro, four at their magnificent six-bed holiday home on Sa Ferradura.

Messi’s trip to Ibiza came a fortnight after he relaxed at his mansion near his home town of Rosario following Argentina's 3-0 win over Italy at Wembley.

On Friday more than 5,000 schoolchildren in Rosario sang Happy Birthday to him.

Rodriguez stuns in thong bikini on yacht as Ronaldo snorkels

Youngsters from a youth orchestra in the city led the stunning birthday tribute at the iconic National Flag Memorial near the shore of the Parana River.

The tribute was televised on local TV, forming part of a new chapter of a programme called Mundo Leo, which is dedicated to the soccer star.

Former Liverpool winger Maxi Rodriguez was among those who appeared on screen to wish Messi a happy 35th birthday before the children made their voices heard with their emotion-charged display.

Around the same time as the birthday tribute in Rosario, the Paris Saint-Germain star was enjoying evening drinks with his football friends and their partners.