It's over to the younger generation now, with just three players over the age of 23 allowed in each squad. 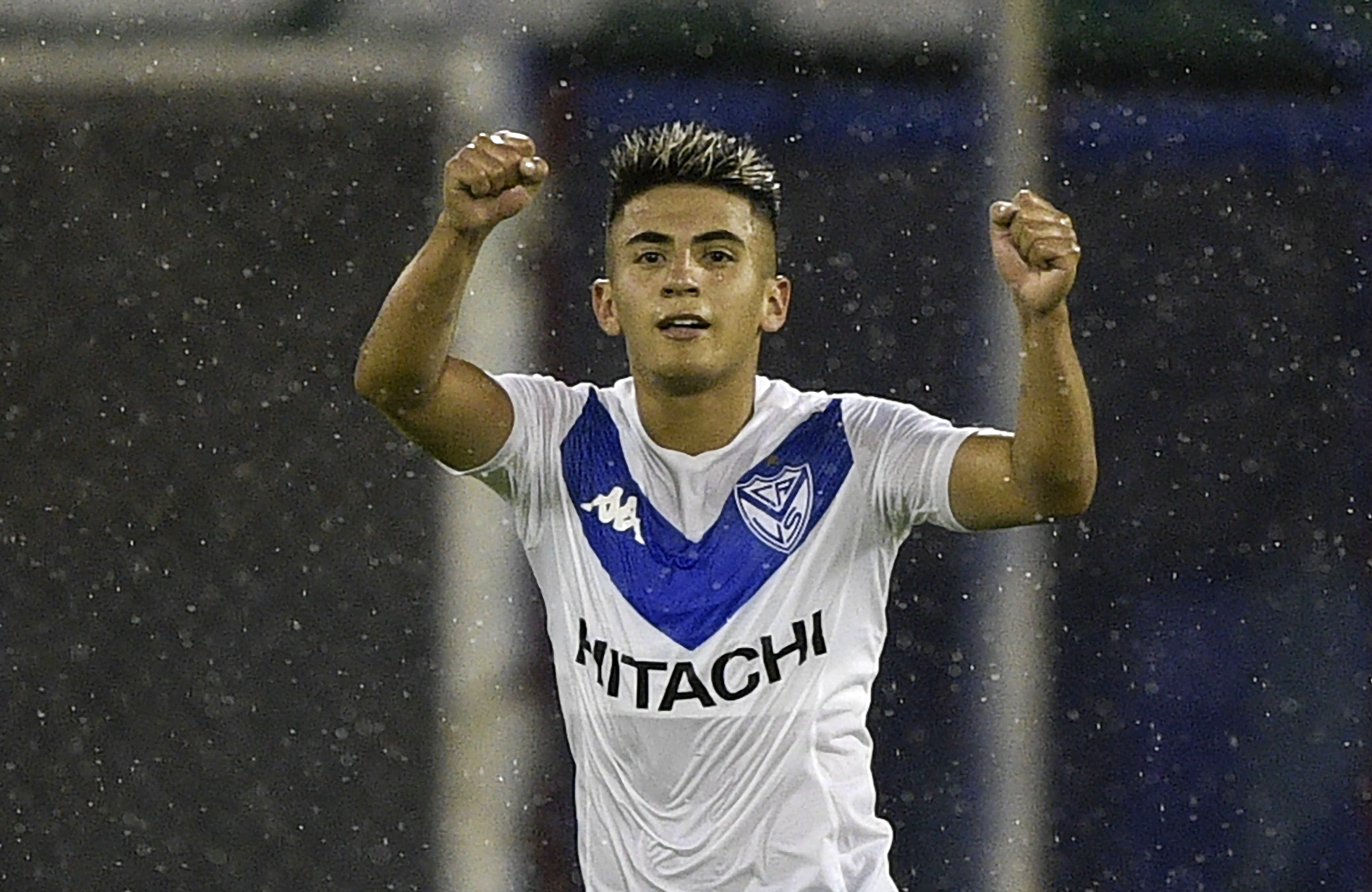 And Argentina will be keen to get off to a winning start in their group as they take on Australia.

When is Argentina vs Australia?

You can catch this game live on Eurosport Player and Discovery+.

To grab a FREE 7-day trial to Discovery+ and watch the match, head to their official website.

After their Copa America heroics, the vast majority of Argentina's big stars are not heading to the Olympics.

That includes Lionel Messi, Angel Di Maria and Sergio Aguero who are all resting up following the win over Brazil.

As such, goalkeeper Jeremias Ledesma is the only player over the age of 23 in a youthful squad.

Australia are competing in their first Olympic football since 2008 and twelve of their selected players currently ply their trade in the A-League.

Look out for 22-year-old Daniel Arzani, with the Man City hoping to impress after four loans moves since 2018.