The Dutch international will see out the season with the Bundesliga giants but needs to consider his children's needs before deciding on his next step. 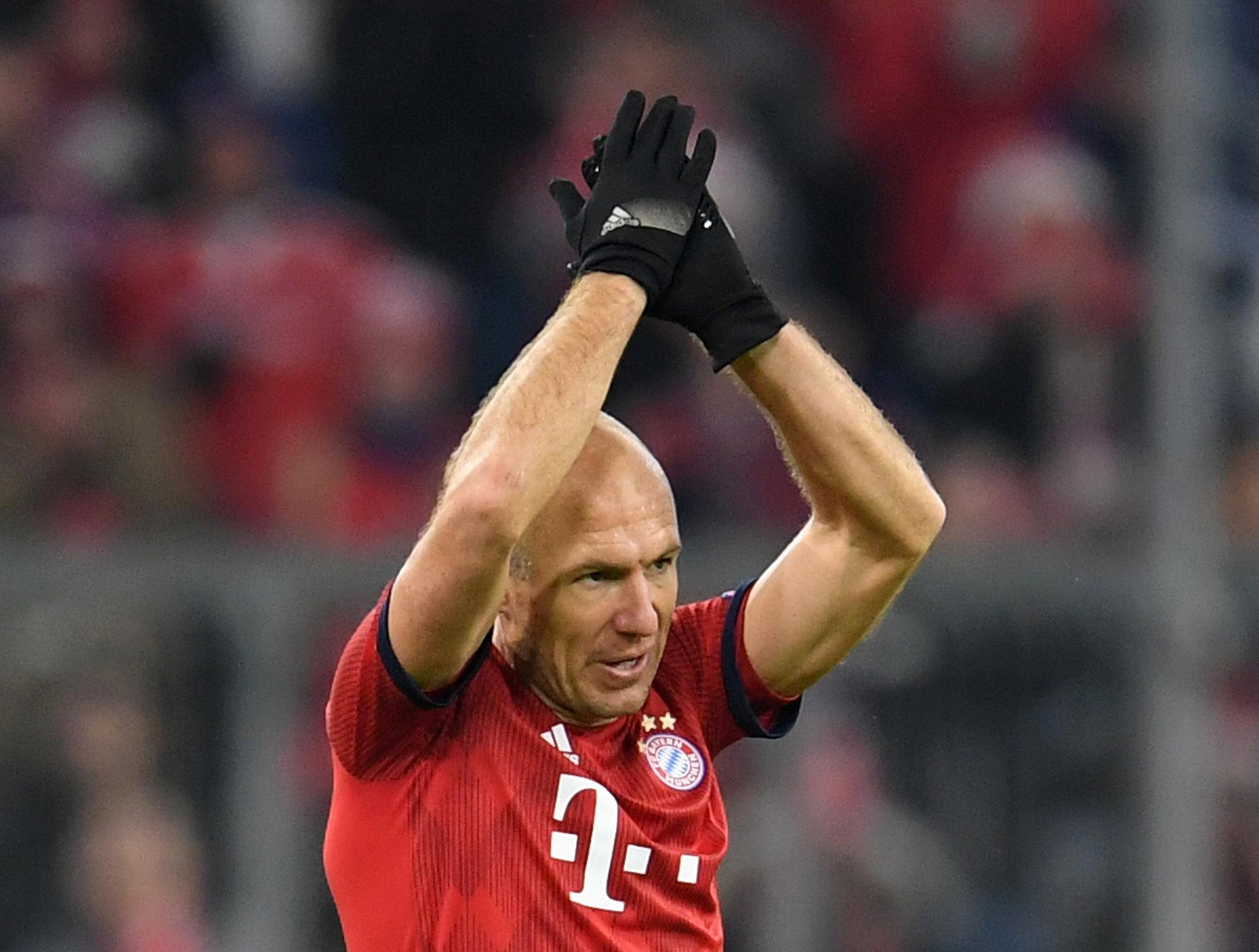 The 34-year-old spoke to Kicker about stepping away from Bayern at the end of the season and stressed that it was an important decision that he had not taken lightly.

He may currently be sidelined with a thigh injury, but the winger hopes to make his comeback against Ajax this week,.

Speaking about his future, he  said:  "It's not entirely clear, maybe I'm going to stop playing, I just have to wait and see what opportunities come in.

"If any proposals come up, that's fine, I'll look at them 100 per cent, there is no ideal offer. 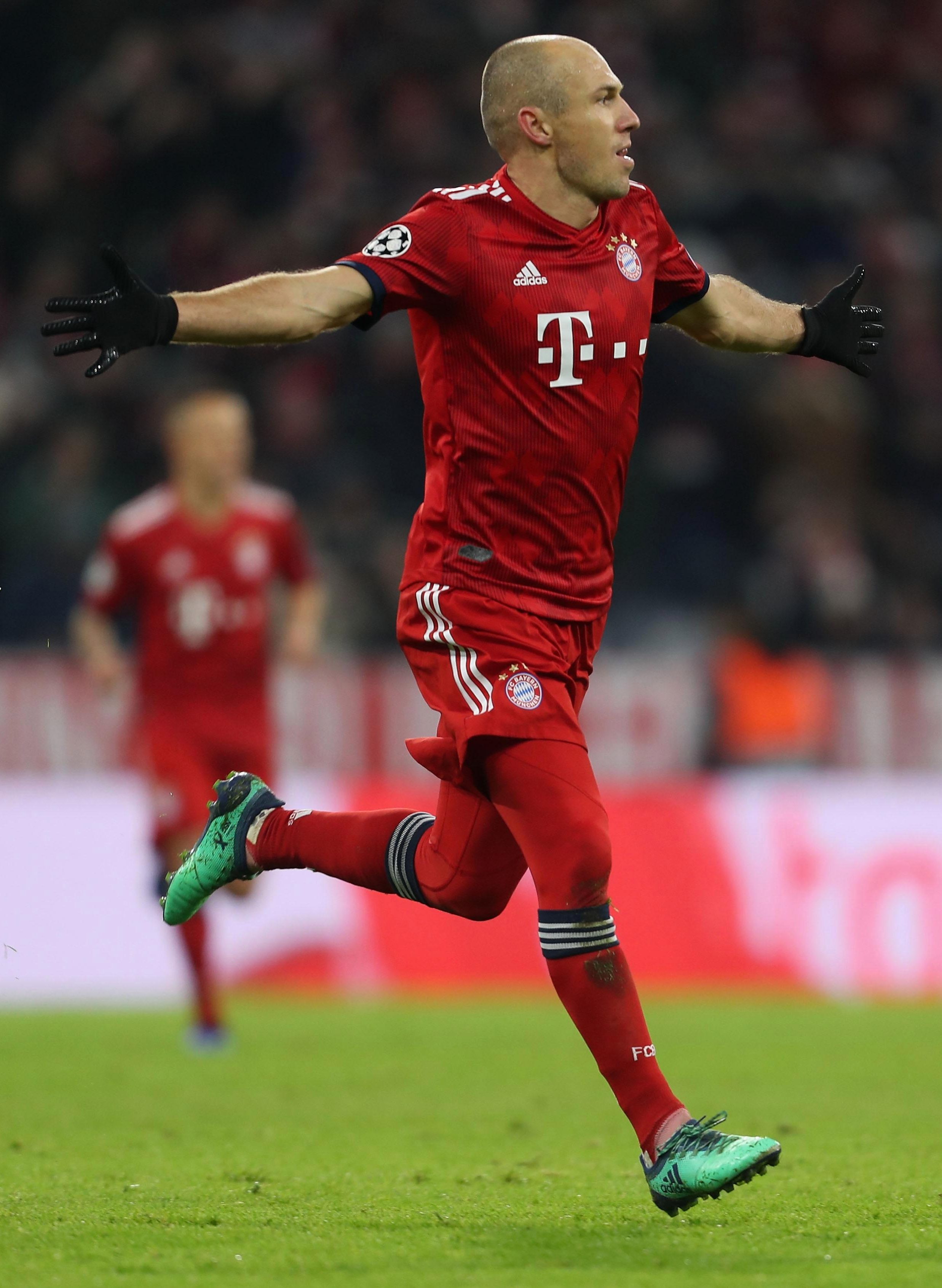 "I have three children and they have the right to be happy, so I will not necessarily go to play in China or in the desert. The family plays a very important role in every decision of mine."

His announcement comes at a time where Bayern's chiefs have made it clear that they are overhauling the squad next season.

Which seems to Robben like a good time to bow out.

He said: "Of course it's a big step, which you don't just make in one day. I thought about it a lot and it feels good that it's now out, also for the fans and the club. It was the right point in time. 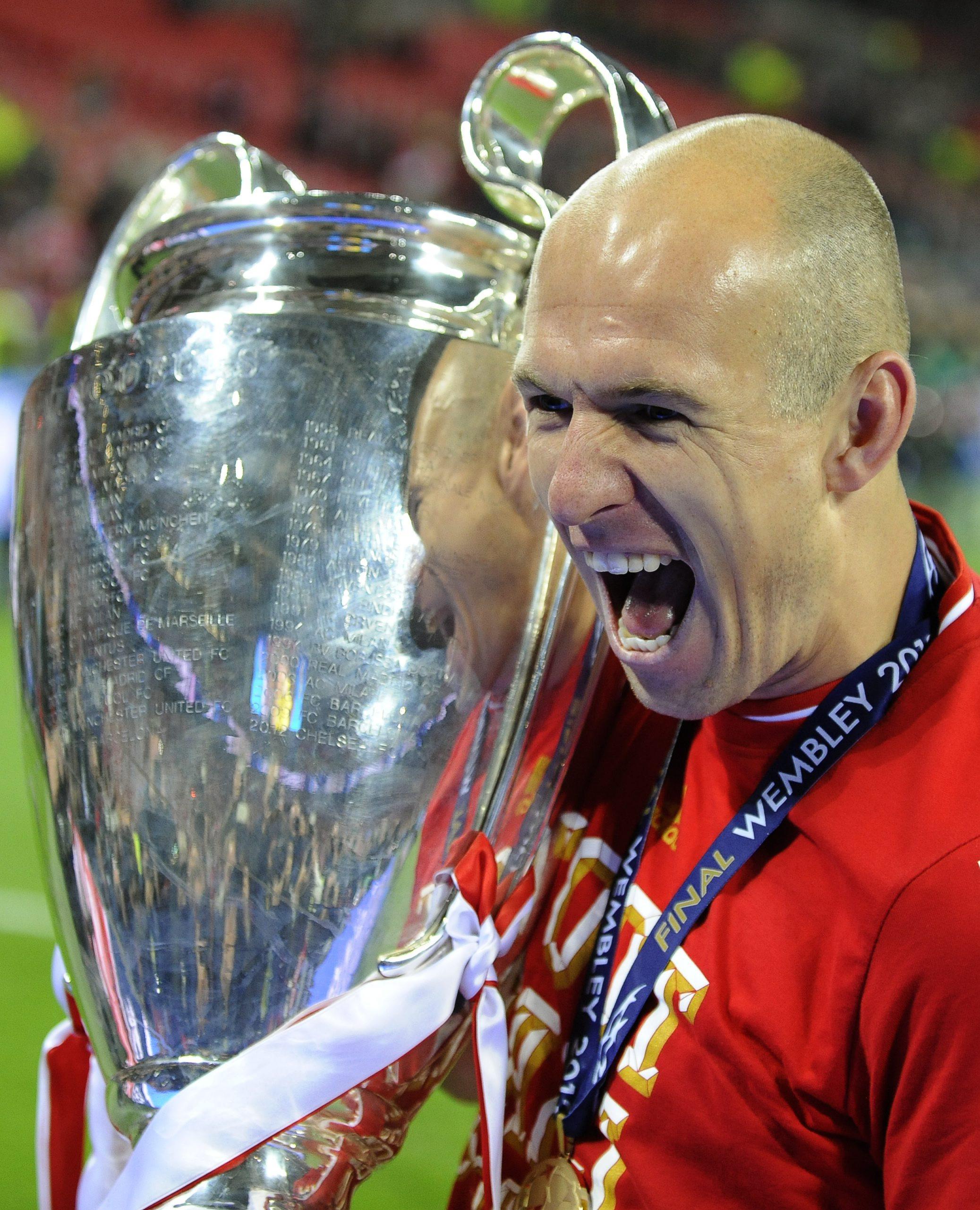 "The club wants to change the face of the team and I want to prepare for my future. I am simply happy and grateful that there is clarity for both parties."

The Dutchman has had an impressive career, having spent time at Chelsea, Real Madrid and Bayern.

He moved to the German side in 2009 and lifted the Champions League trophy at Wembley four years later.

Robben's winning goal saw them claim the title over their rivals Borussia Dortmund.