ARSENAL and Chelsea have suffered a transfer blow after Middlesbrough tied-down hotshot Calum Kavanagh to a long-term deal.

The 17-year-old Irish youth forward caught the eye of a host of clubs with his goalscoring exploits for Boro’s Under-18s. 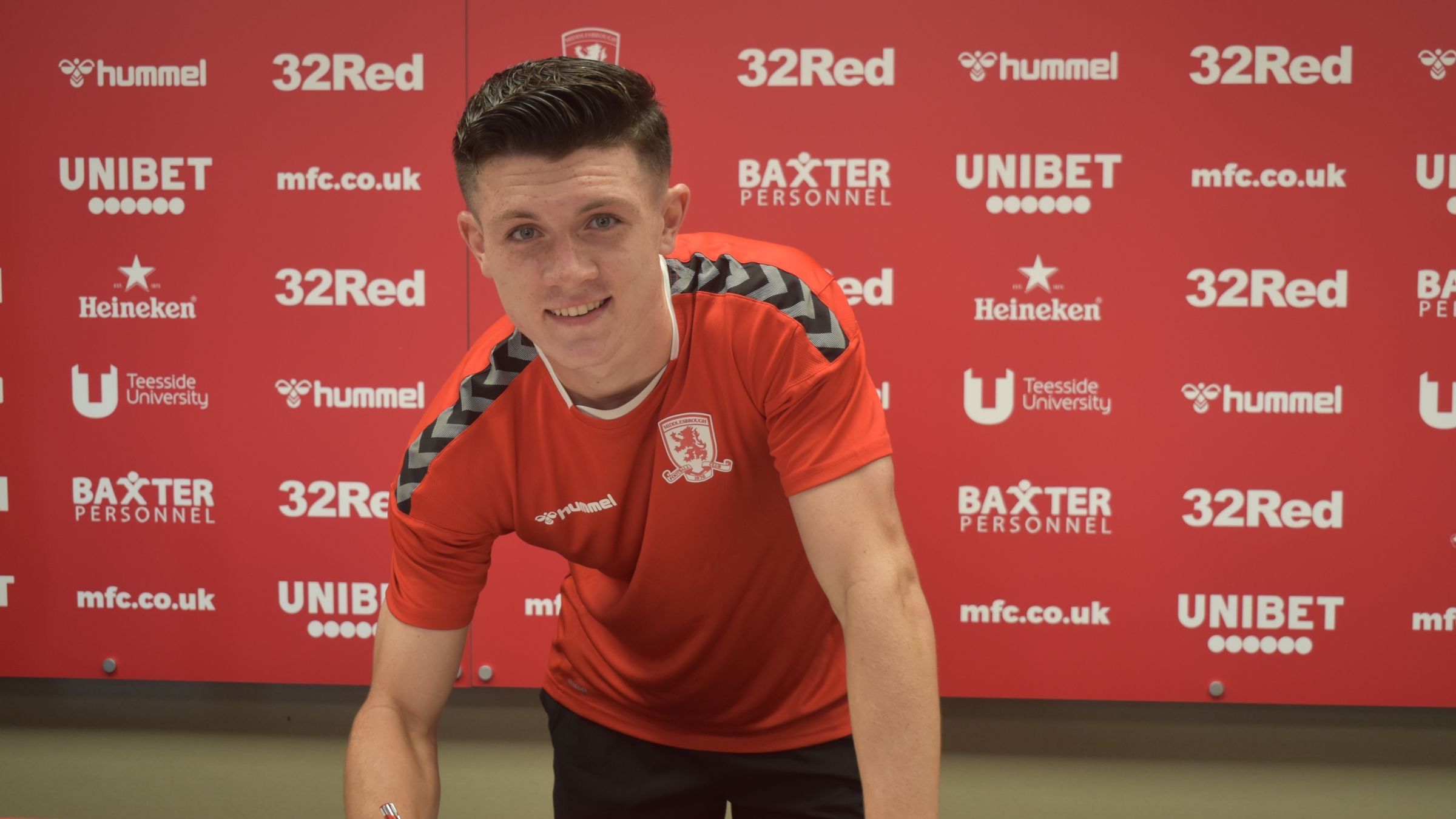 Sun Sport exclusively revealed that had led both the Gunners and Blues to begin planning a move.

And Scottish giants Celtic were also circling for the striker.

However Boro have convinced the in-demand starlet that his future lies with Neil Warnock’s side.

Kavanagh, the son of former Premier League midfielder and Republic of Ireland midfielder Graham, has penned a three-year professional contract at the Riverside.

“He has a long way to go and a lot to learn, but this is another step on the ladder for him and his continued development.”

Dad Graham, who made 46 appearances for Boro in the 90s, previously said: “For the age he is at and what he is doing, he is certainly a better prospect than I was at that age.

“He’s got a great mindset, is very professional, very driven and tough, mentally strong. He’s definitely got a chance.”

Kavanagh kicked off this season with a brace for Boro U18s in a 3-0 win over Leeds. 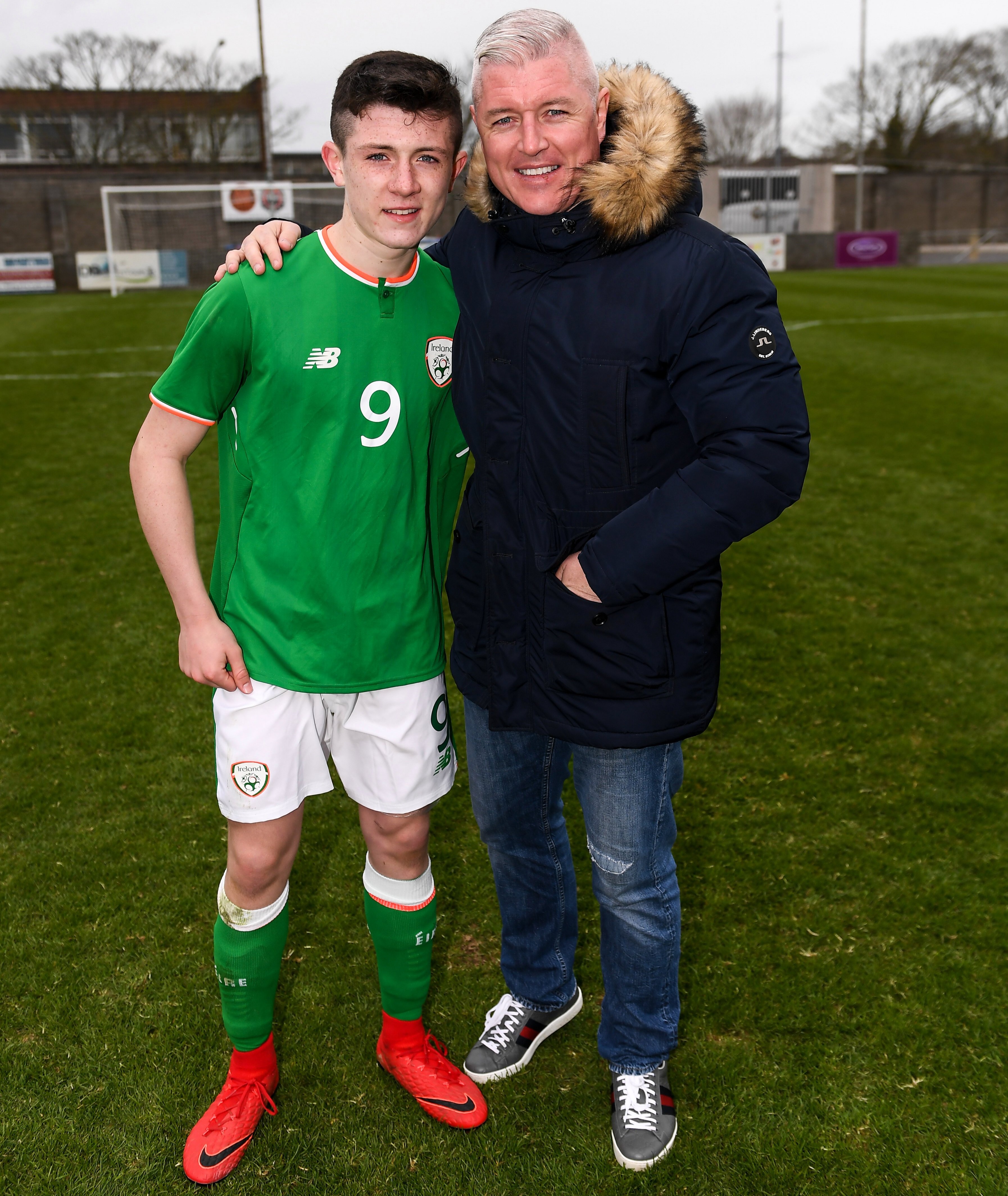