Both teams have been accused of failing to control their players following Eric Dier's equaliser in the 32nd minute. 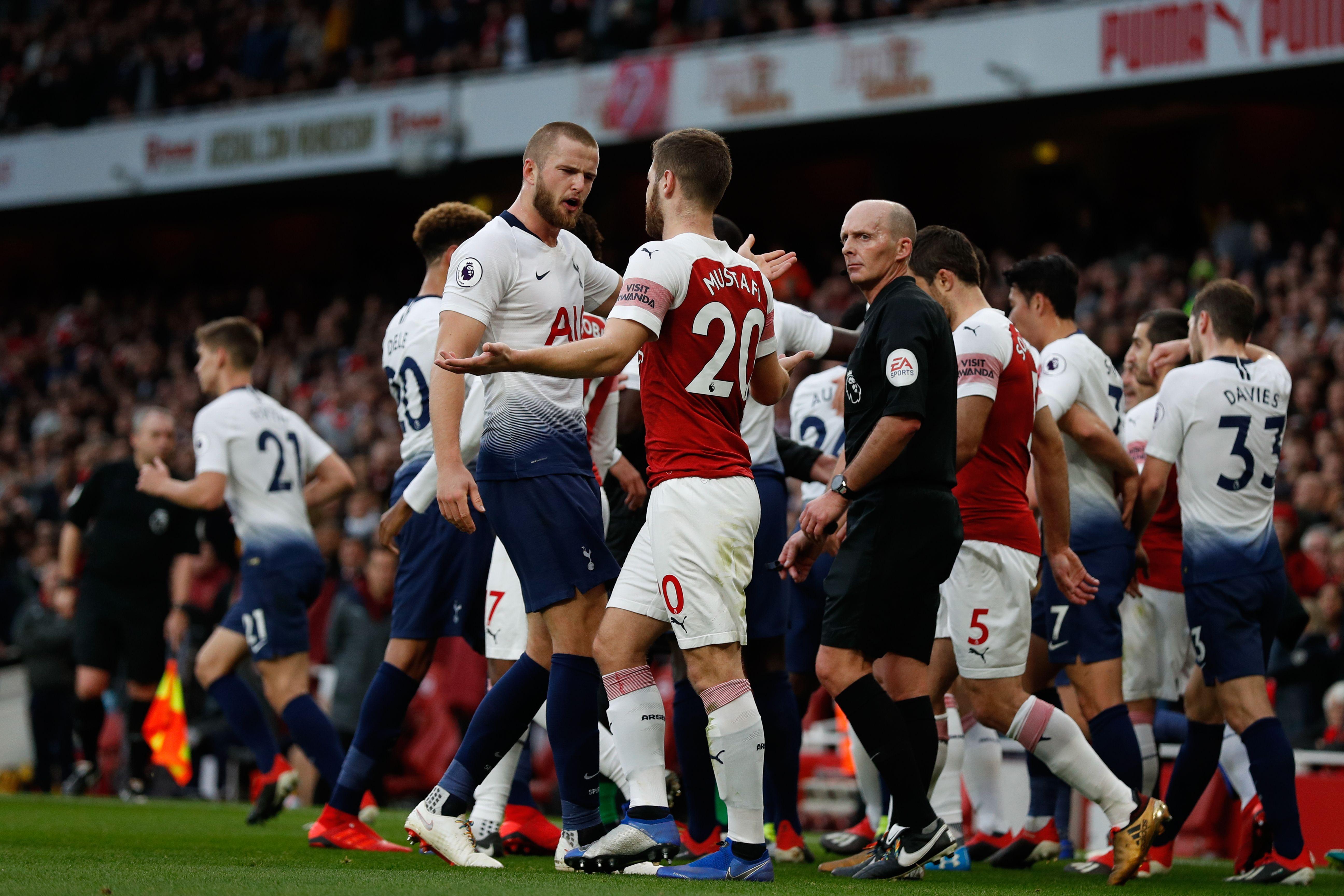 Arsenal and Spurs players were at each other’s throats when the midfielder netted during the feisty clash.

Dier immediately spun towards home supporters holding a finger to his lips.

And the celebration enraged Arsenal subs including Stephan Lichtsteiner, who was warming up on the same sideline Dier charged towards.

It sparked a huge scuffle between opposing players, with Mauricio Pochettino and Unai Emery both rushing from their seats to defuse the situation. 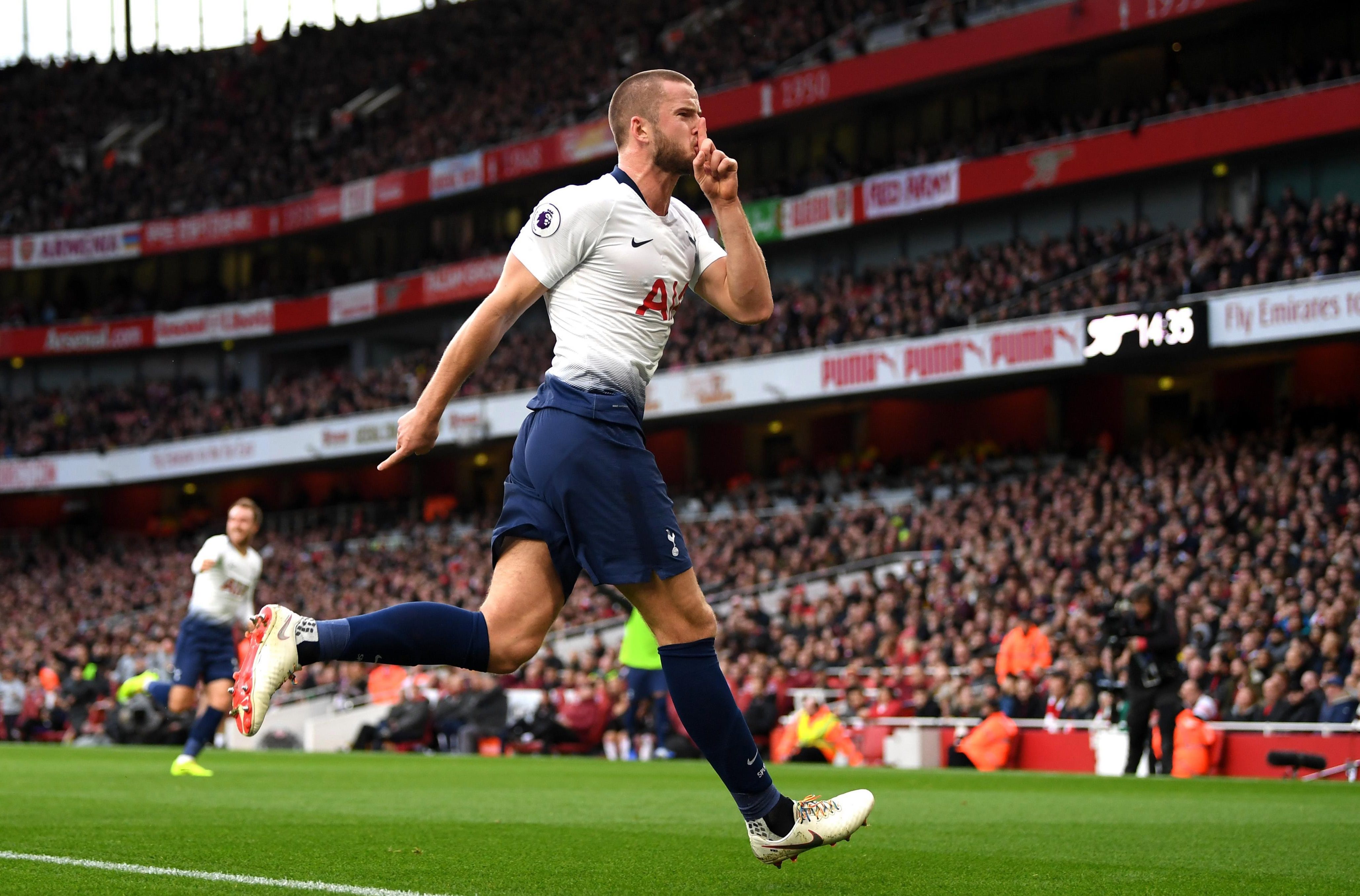 Arsenal went on to win the match 4-2, despite going 2-1 down moments after Dier’s equaliser to a Harry Kane penalty.

But both sides now face potential fines after the FA decided to charge them for the shocking incident.

A statement on Twitter read: “Arsenal and Tottenham Hotspur have been charged following their game yesterday.

“It is alleged that in the 32nd minute, they failed to ensure that their players conducted themselves in an orderly fashion. Both clubs have until 6pm on 6/12/18 to respond to the charge.” 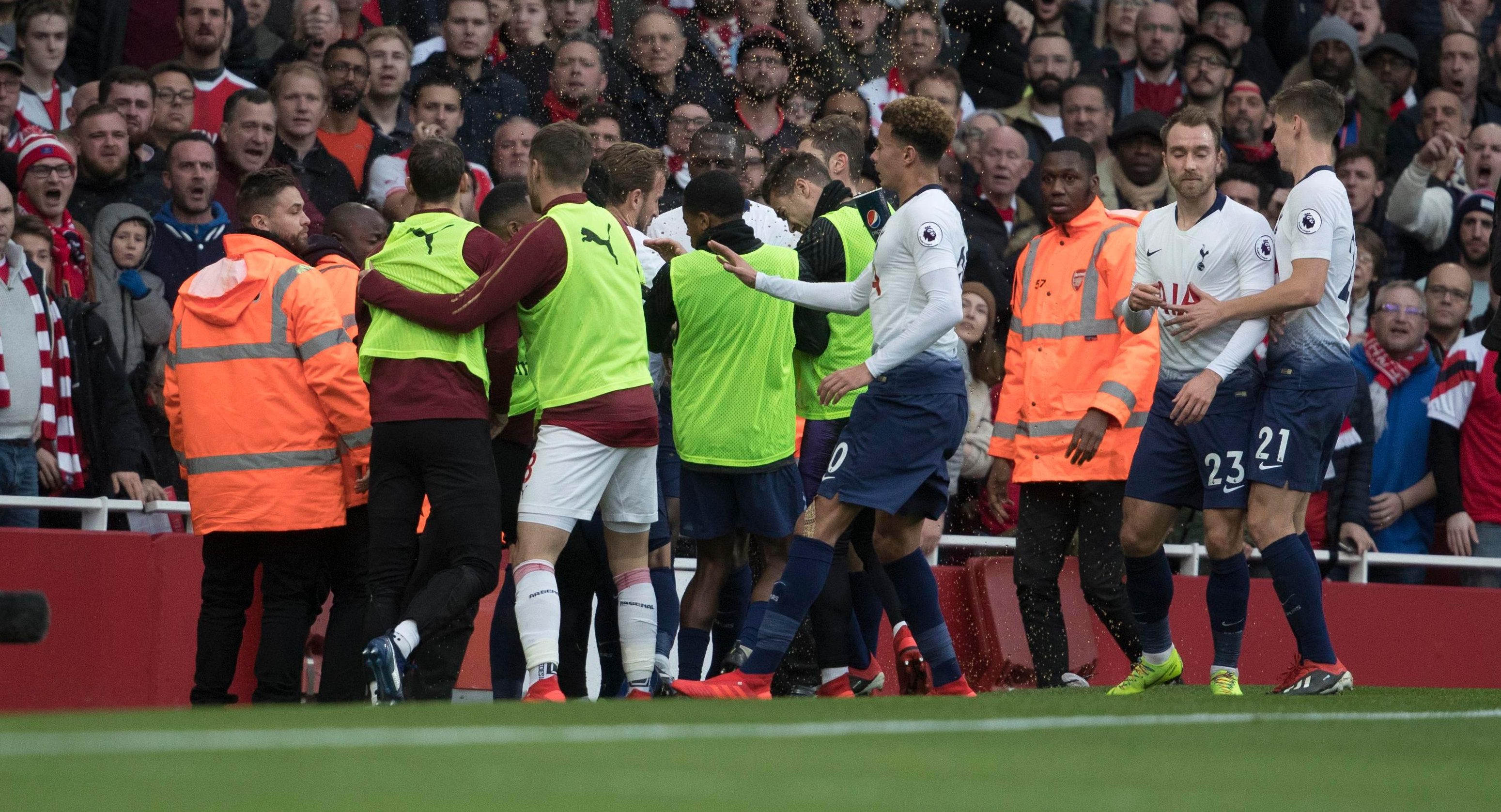 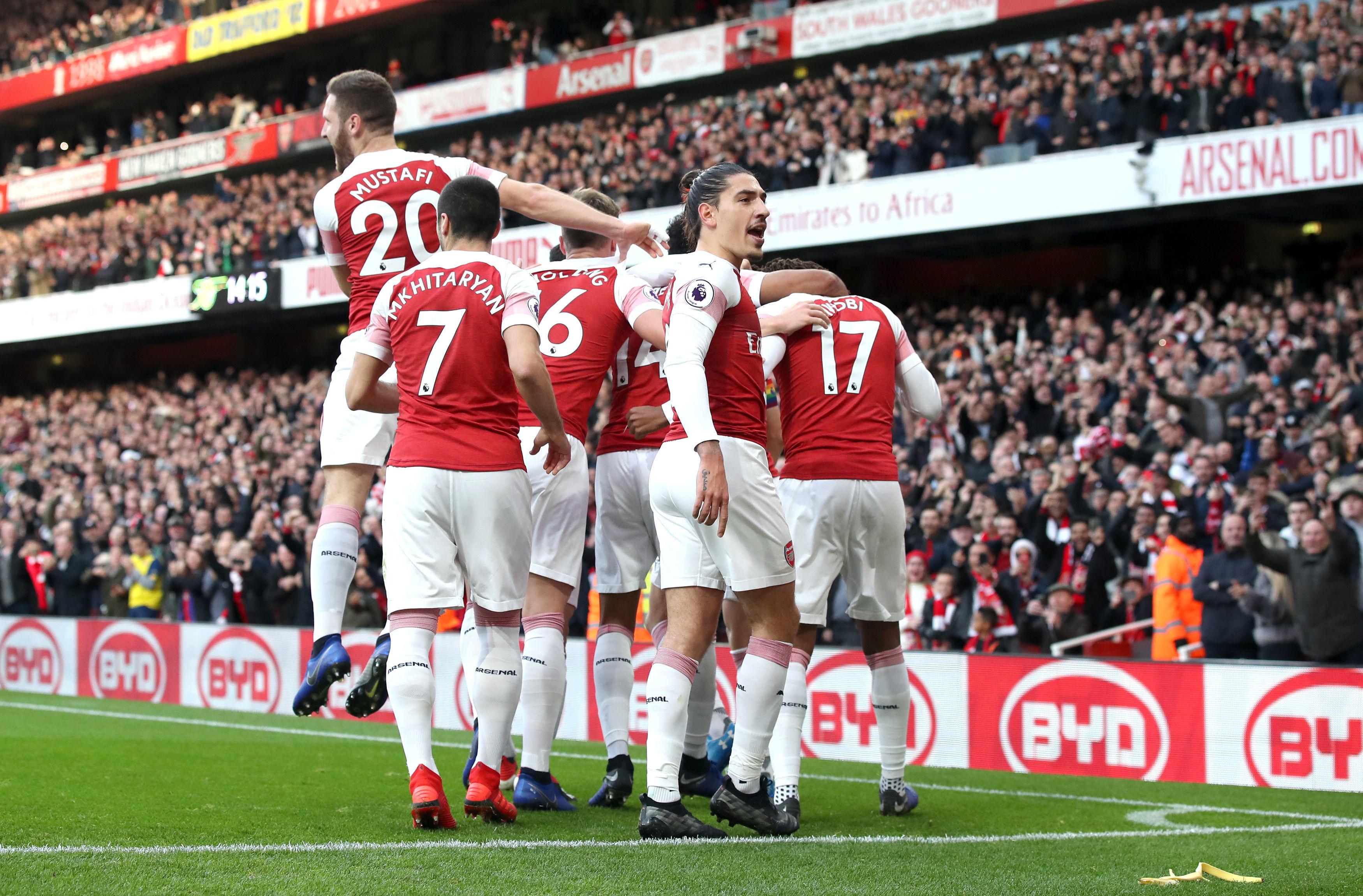