ARSENAL have approached former Monaco sporting director Antonio Cordon ahead of the summer transfer window, according to reports in Spain.

The Gunners were reportedly set to risk missing out on most of their targets because of the confusion over who will take over the vacant recruitment role. 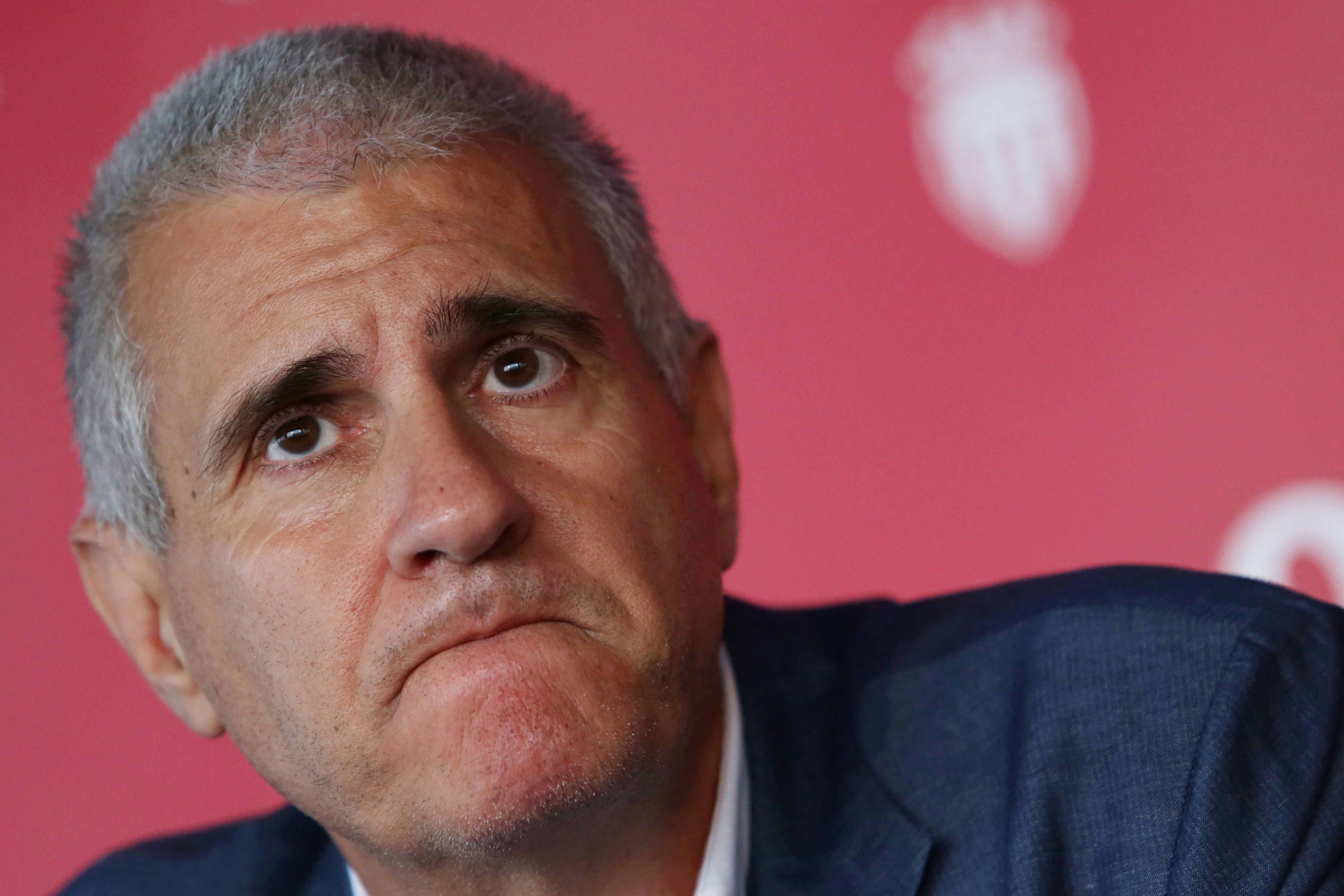 Sven Mislintat quit his job as head of recruitment in February after just one year, having not been consulted over the loan signing of Spanish flop Denis Suarez.

Arsenal were thought to be targeting Marseille sporting director Andoni Zubizarreta after the club missed out on hiring Monchi, who returned to Sevilla.

Unai Emery and co have now continued their hunt in recent weeks and have spoken to former Monaco sporting director Cordon, according to Cadena SER.

The Spaniard most notably signed Leicester loanee Youri Tielemans while at the Ligue 1 side, after he came through the ranks as a scout at Villarreal.

However, he quit just a year into this three-year contract with Monaco to take on a director role with a Chinese investment company.

But Cordon, who oversaw the signings and sales of Diego Forlan, Martin Caceres and Juan Roman Riquelme, is now reportedly considering the Gunners' offer.

He also has a connection with the North London club after he sold two former Arsenal players in Gabriel Paulista and Santi Cazorla while in charge of Villarreal.

Emery is also keen on former Gunners star Edu returning back to the club to fill their technical director role after the Brazilian FA confirmed he has received an offer.

The 40-year-old currently works as the technical coordinator of the Brazil national side but is set to link up with Unai Emery after this summer's Copa America.

The Invincibles member won two FA Cups and two Premier League titles during the four years he spent with the North London outfit.

He remains under contract with the South American country until 2022, but he previously teased his ambition to return to Arsenal in October.