ARSENAL have been handed a huge boost as Roy Hodgson admitted Wilfried Zaha is likely to leave this summer.

The Crystal Palace boss confirmed he will be not be able to stop him leaving if the asking price is met – which is expected to be around £75million. 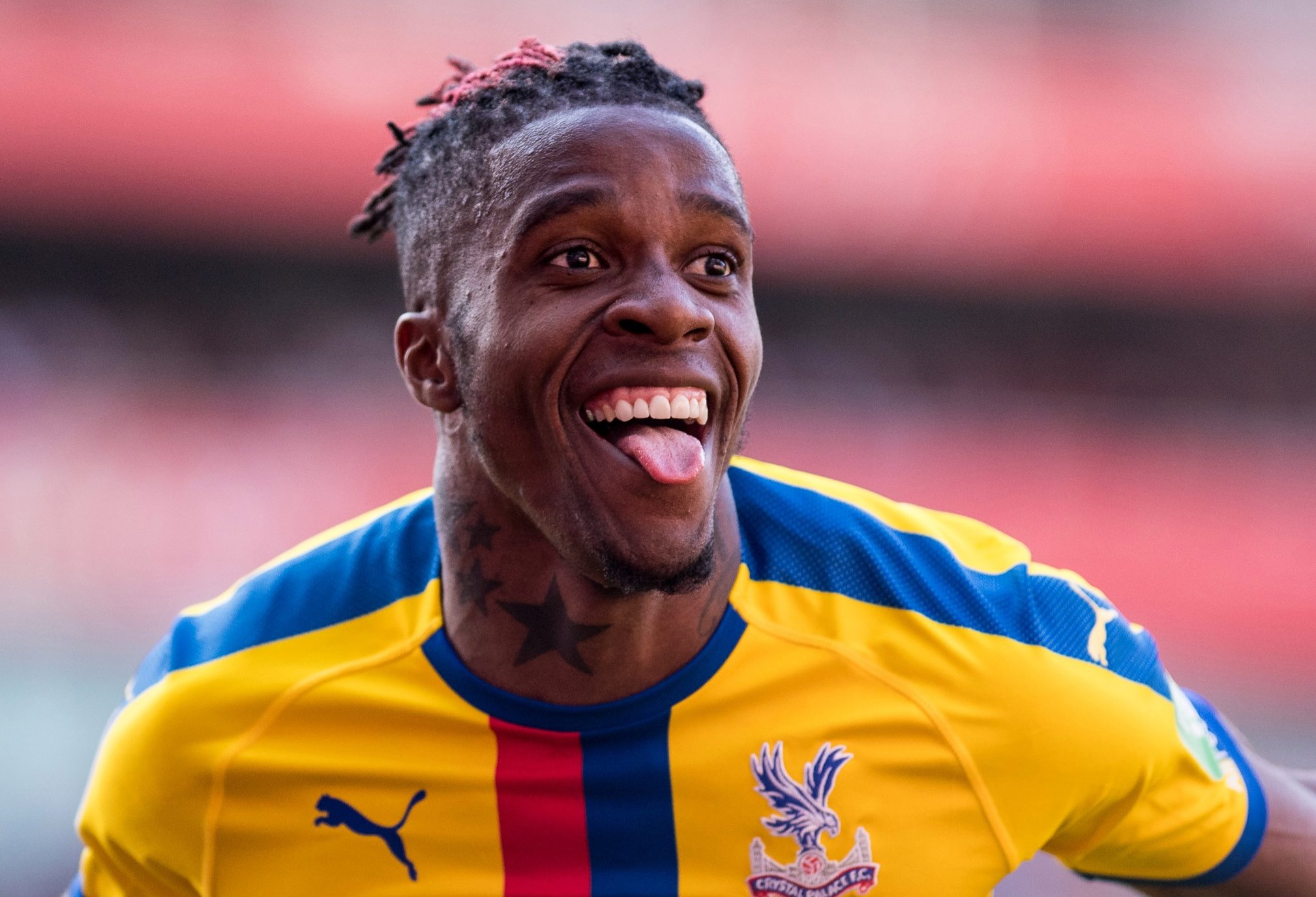 Zaha cast doubt over his future when he admitted earlier this month that he is "too ambitious" not to play for a bigger club.

Hodgson insisted he is happy at Selhurst Park, but the ex-England boss knows he does not have the power to stop a deal from happening.

The 71-year-old said: "I'm not ruling out the fact that something like that could come up when we sit down – it would be wrong to do that.

"The point is that no one at the club has really got any interest in selling Zaha, so we're rather hoping that we won't get those offers.

"But I'm realistic and it would be a club issue.

'DON'T HAVE THE POWER'

"If the bids don't come to me any more, the bids come through the chairman himself [Steve Parish] or through [sporting director] Doug Freedman.

"If one day they call me in and say 'Look, this is the situation', I shall be in their hands basically.

"I don't have the power to veto any decisions that nature."

But Arsenal fans are convinced Alexandre Lacazette put in a good word for them during the recent clash at the Emirates.

After Zaha stated his desire to play in the Champions League, Hodgson urged his players to aim high.

He added: "I think if you're in the Premier League and, at the moment, you find yourself sitting in 11th position.

"I'd like to think all of the players would be able to say they'd like to play in the Champions League.

"Maybe even with Crystal Palace because we're a good way away from it but it's not an impossible dream.

"And if you're a good player in the Premier League you know there's always going to be a lot of people looking at you, possibly coveting you." 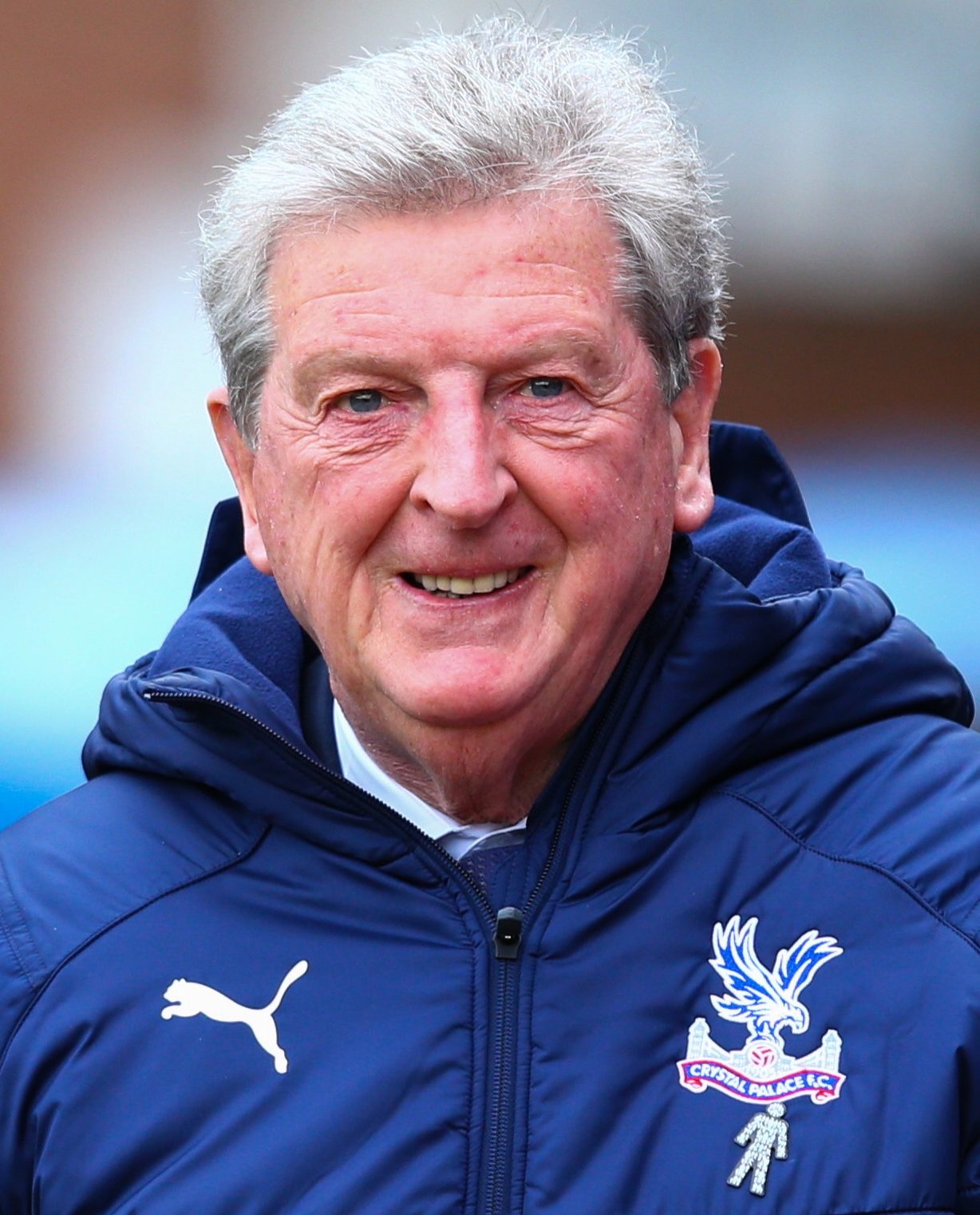