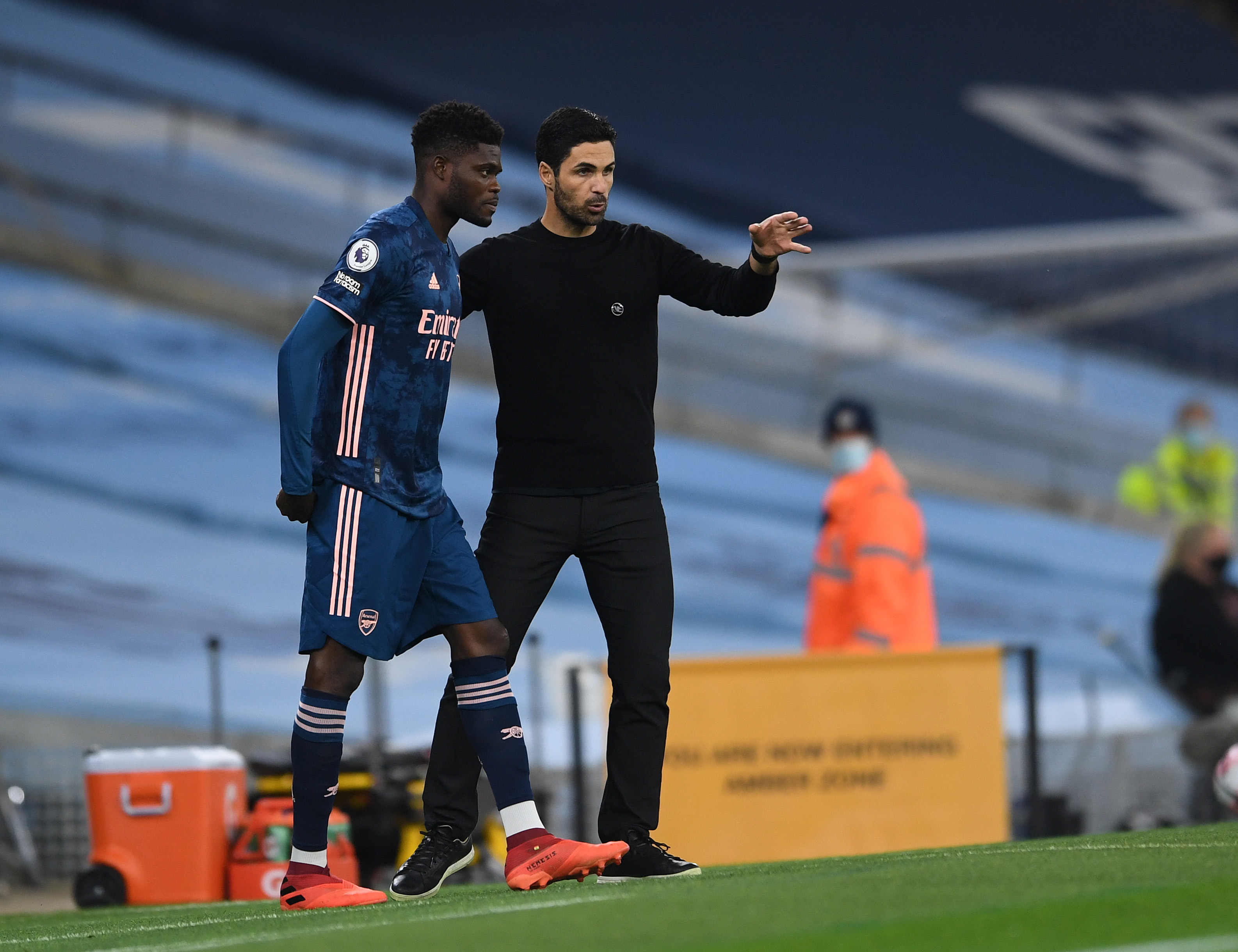 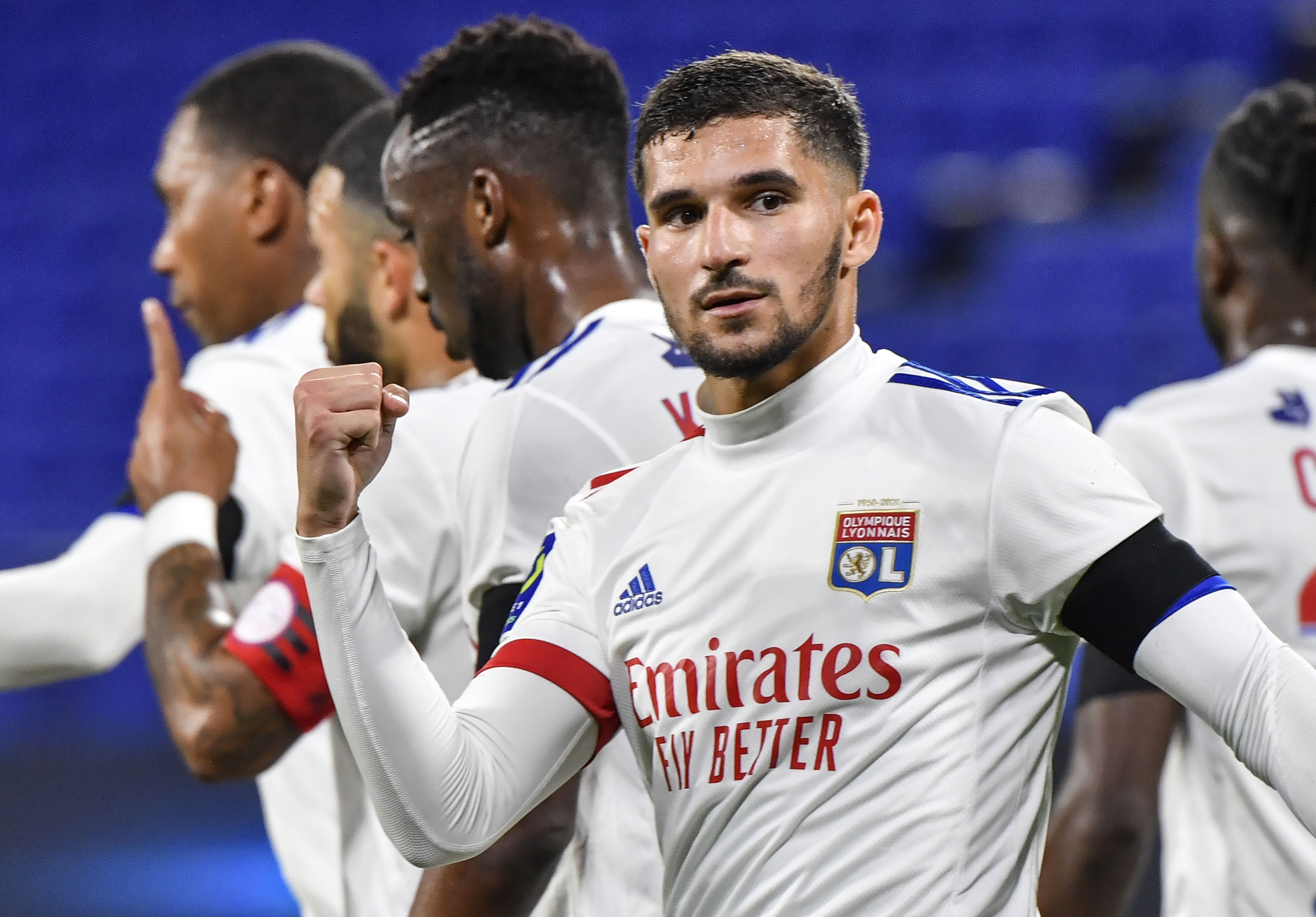 However, L’Equipe reports that Brazilian Edu got his way when it came to making the final decision as he ‘obviously had more weight’.

The 27-year-old has since gone on to appear three times under Arteta.

But prior to him completing his switch to the capital, speculation mounted that Aouar had become the No1 target for the North London side.

Talks began between Arsenal and Lyon over a potential deal for the French international midfielder, 22.

But Lyon rejected all their advances and managed to hold on to their ace.

These latest claims state Arteta hoped Arsenal would go back to try and get a move done, but instead they focused on securing Partey, despite the manager’s supposed preference being Aouar.

The Spaniard does not seem to be too disappointed at having Partey in his squad, judging by his recent remarks.

He said: “I was really impressed because he looked really confident, he grabbed the game in the most difficult period, he took responsibility, he was really comfortable on the ball, he made a lot of right decisions, he was really strong in the challenges in every transition moment.”

The Gunners host Dundalk in Europe on Thursday before travelling to Manchester United in the Premier League on Sunday.