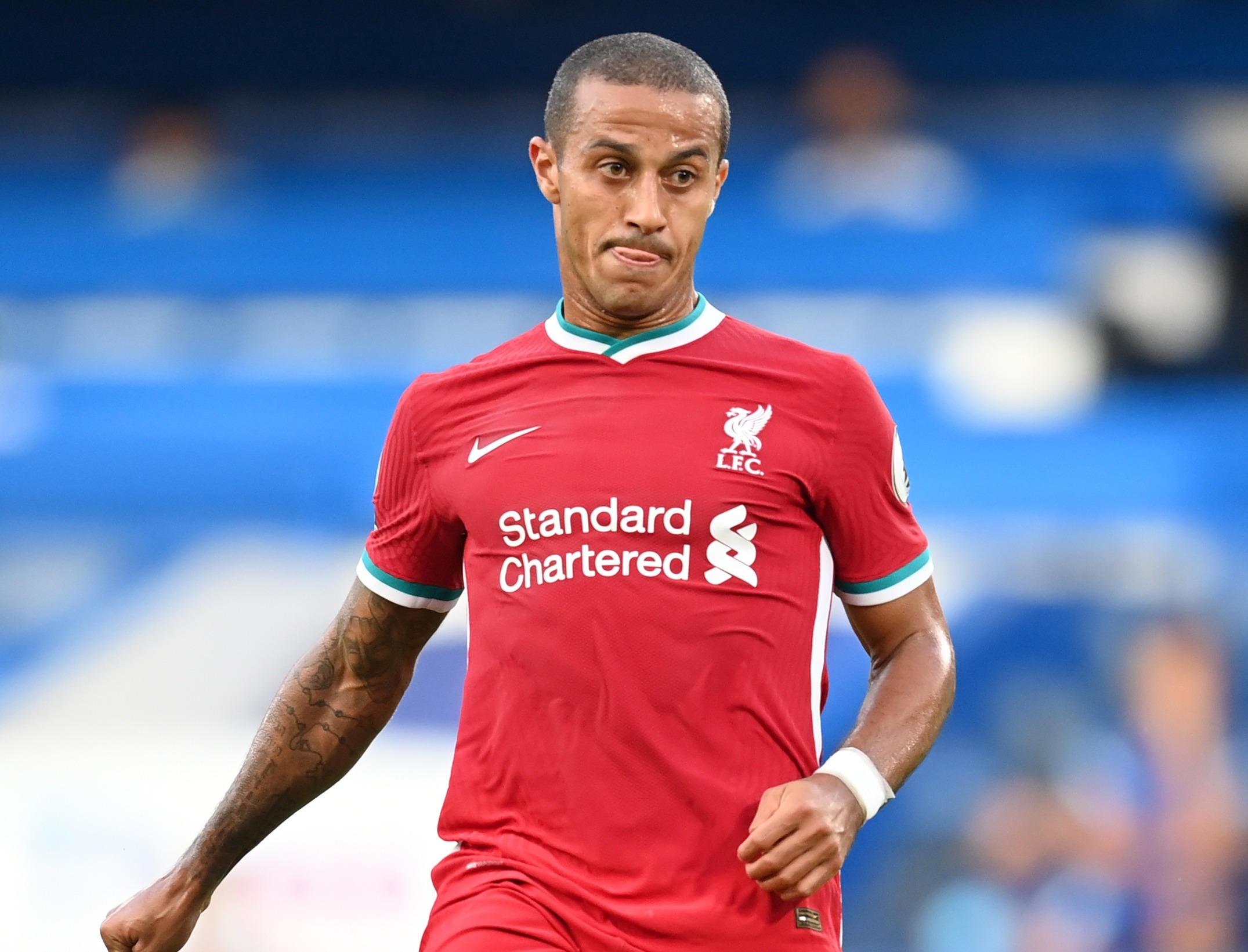 Manchester United were also after Thiago.

Arteta said: "We don't discuss the things we try and do in the market, but I like him from my time in Barcelona.

"Incredible personality, great talent, very special, great qualities to play in midfield and yes, I think he is a great signing for Liverpool."

He hopes to land a midfielder before the deadline.

Liverpool have also snapped up Wolves striker Dioga Jota in a £45m deal.