ARSENAL are edging closer to completing a deal for Bologna left-back Aaron Hickey, according to reports.

Hickey, 19, has been a top transfer target for Mikel Arteta and his staff this year. 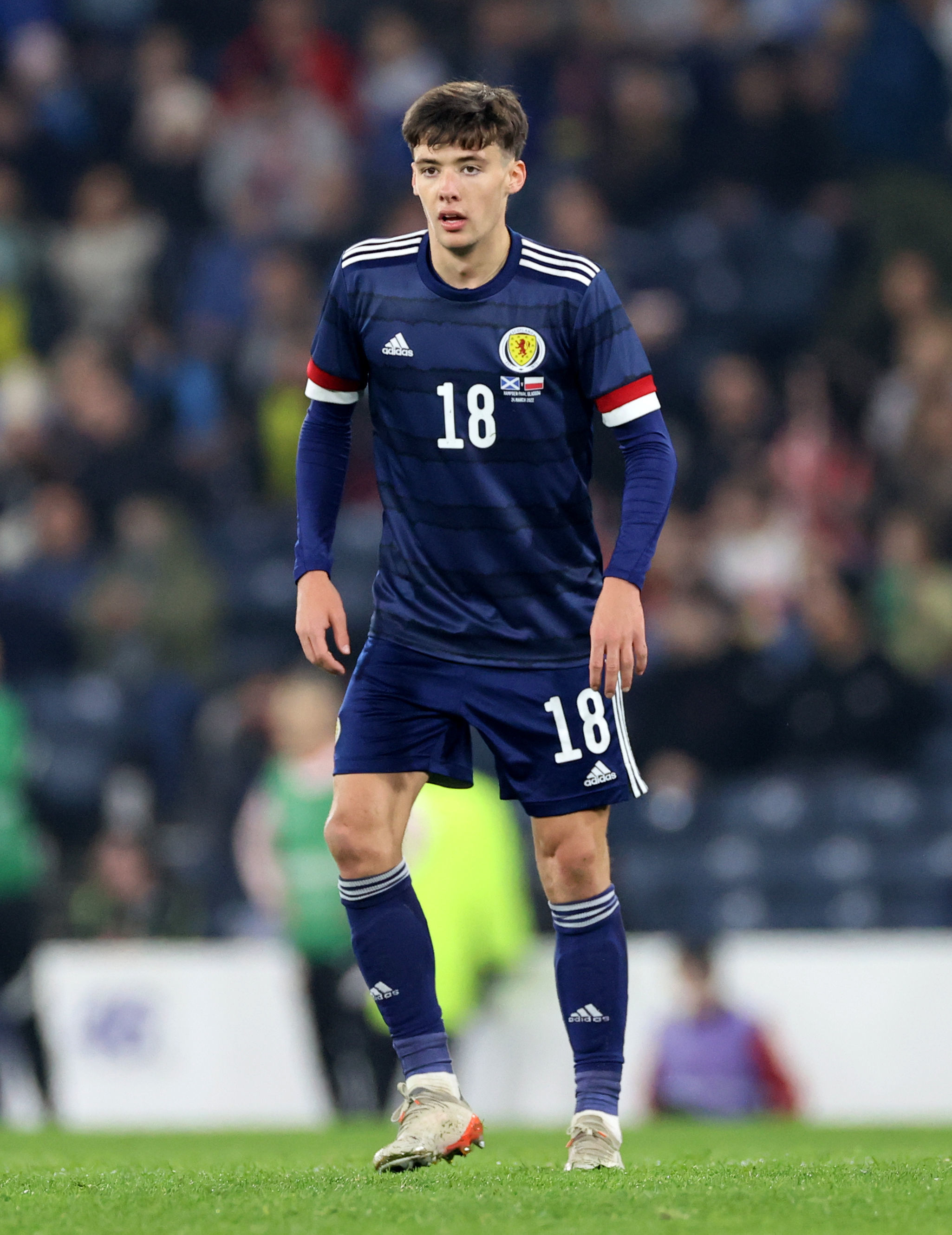 The Gunners are looking to bolster their defence this summer after narrowly missing out on Champions League football.

The left-back position has been identified as one of the areas to improve, especially given Kieran Tierney's recurring injury issues.

But now it looks like the club have finally found a solution.

According to Gazzetta dello Sport as per Sportwitness, Arsenal are "pressing heavily" to sign Hickey from Bologna with an offer of £21.25million. 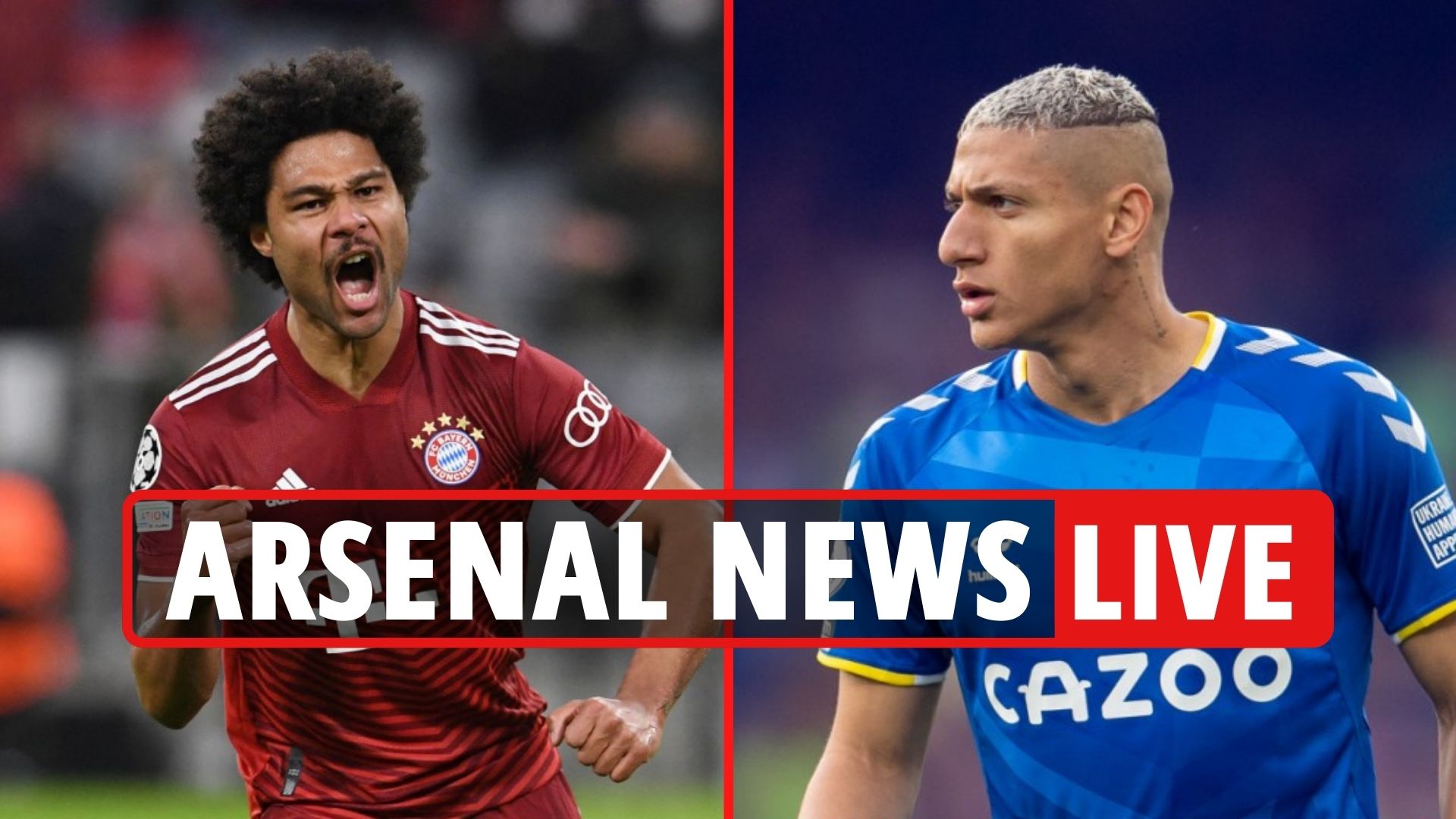 It appears the offer will be enough to get the deal across the line as the Italian side are now said to be expecting a "very likely farewell".

Hickey burst onto the scene in 2019 when he made his Hearts debut at the age of 16.

In September 2020 he signed for Bologna for around £1.5million, despite receiving interest from Bayern Munich.

At the end of his first season in Serie A he was presented with the Golden Boy award.

His performances have also earned him a place in Steve Clarke's Scotland squad for the upcoming World Cup play-off fixtures.

West Ham have also been interested in signing the teenager, along with Brentford and Newcastle.