ARSENAL are lining up a £6million move for PSG left-back Layvin Kurzawa to help them through their defensive crisis.

The Gunners were looking to sign the 27-year-old French international as a free agent in the summer when his contract with the French champions expires. 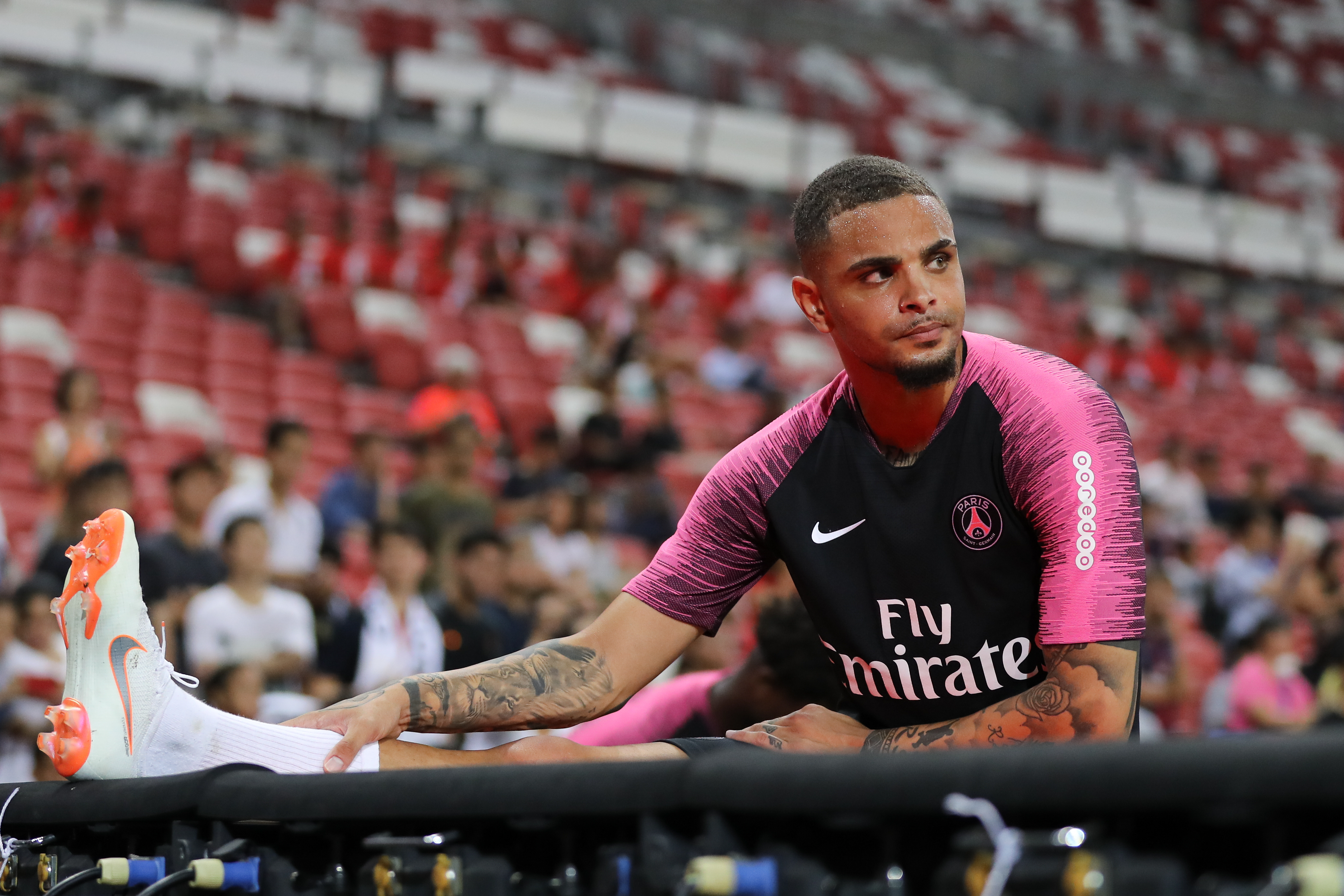 But now they have accelerated those plans after struggling to cope without the injured Kieran Tierney and Sead Kolasinac.

Tierney, a £25m summer signing from Celtic, managed just nine games for Arsenal before being ruled out for at least three months by a persistent shoulder problem.

And Kolasinac is now struggling with a thigh strain after recently returning from an ankle injury.

Kurzawa, who cost PSG £20m when they bought him from Monaco in 2015, was originally recommended to Arsenal by former manager Unai Emery.