As the young Gunners beat Northampton Town 2-0 in an FA Youth Cup tie, the right back had the chance to make a name for himself. 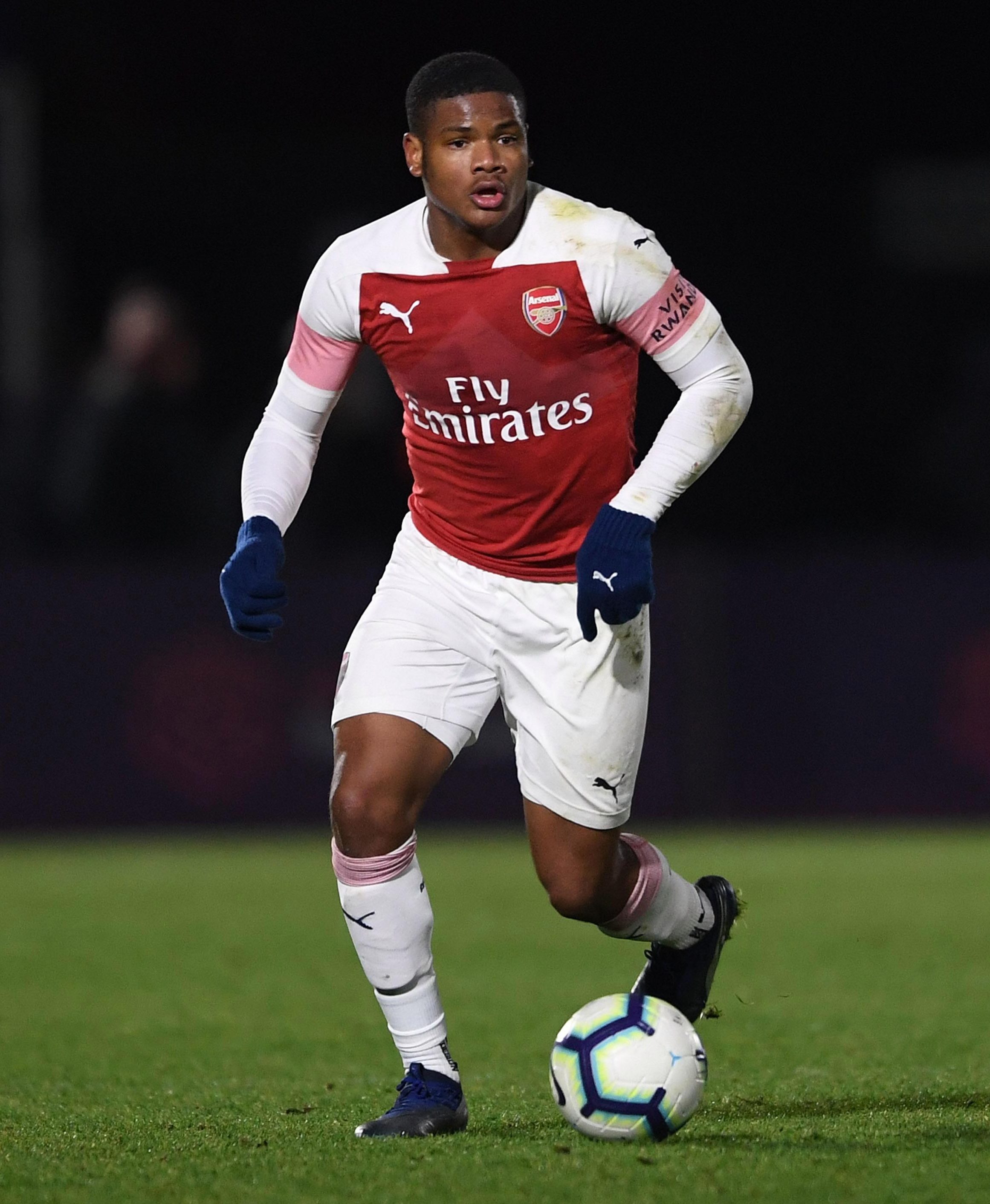 The 17-year-old has come through the ranks at Arsenal, having joined the North London side in 2009 after being spotted by a scout while playing in a primary school match.

But, he may not be with the Gunners much longer as he has yet to be offered professional terms.

According to the Standard, a quartet of top European clubs kept tabs on the defender at the start of the season and several returned to see him in action again last night.

RB Leipzig scouts were in attendance at Meadow Park to watch the youngster who has been compared to Manchester City defender Kyle Walker. 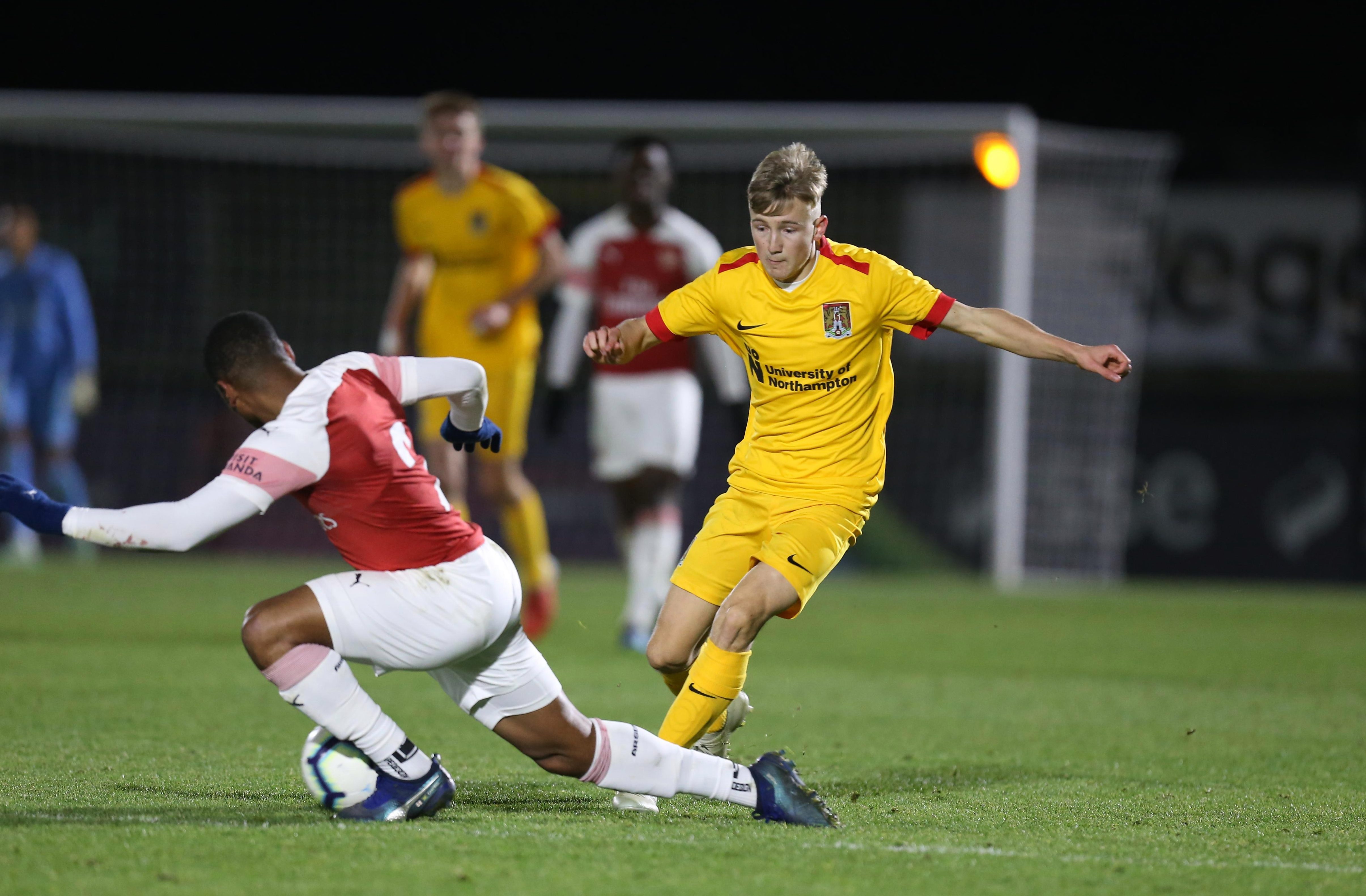 Unai Emery may have hand-picked several youngsters for his side's Europa League fixture, but Daley-Campbell was overlooked.

The defender has yet to step out for the first team, but the news of German clubs' interest in the youngster could force his hand.

Arsenal fans took to Twitter to urge Emery to bring him into the fold as they felt he could be good competition for Hector Bellerin.

Daley-Campbell has been praised for his versatility and as a result of his impressive pace and ability to bomb down the right wing, he has also been compared to Trent Alexander-Arnold.

The young Liverpool right-back is just three years older, but has broken into Liverpool and England's first team so the comparison will surely be welcome by Daley-Campbell.

A crowd of more than 500 people watched the youth teams in action at Boreham Wood's home ground last night, but Daley-Campbell could be stepping out in front of far bigger crowds if he is snapped up by a Bundesliga club.

His compatriot Jadon Sancho has seen his worth sky-rocket since moving to Germany with Borussia Dortmund, which could well encourage the right-back to make the move too.

While it is not yet known where Daley-Campbell wants to spend the next few crucial years, he has transformed his game over the last few years. 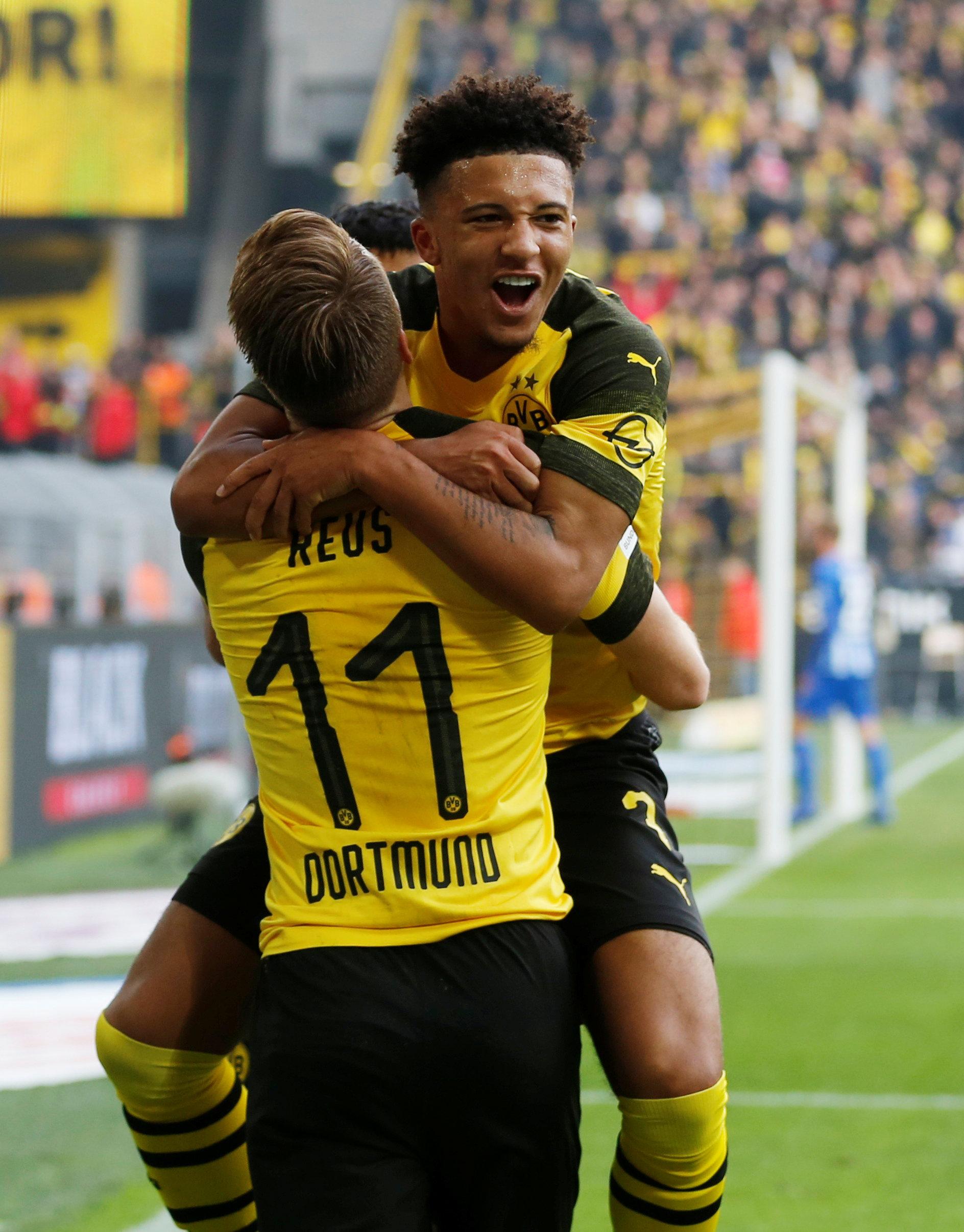 Speaking to the Arsenal website earlier this year, the youngster explained how much his game had come on since being a scholar at Arsenal, he said: "I was a winger up until I played for the U13s, when one of the coaches suggested that they try me at right back because I was always quite strong defensively.

"I had fun and really enjoyed it- as a full back you're constantly involved in both attack and defence.

"I had the natural stamina and ability to sustain bursts of running but what I had to adapt to was to know when to dribble and when not to.

"At first I used to dribble a lot, even close to our goal, which I was told off for by the coaches.

"I’ve got the balance right now having had four years practice. I also feel that I’ve improved technically – my first pass, passing to forwards and my crosses have got better as I practice them a lot after training. Quality is everything."