ARSENAL fan David Alaba has teased the possibility of a future move to the Premier League.

The Austrian international still has two years remaining on his Bayern Munich contract, the club he has been at since leaving Austria Vienna in 2008. 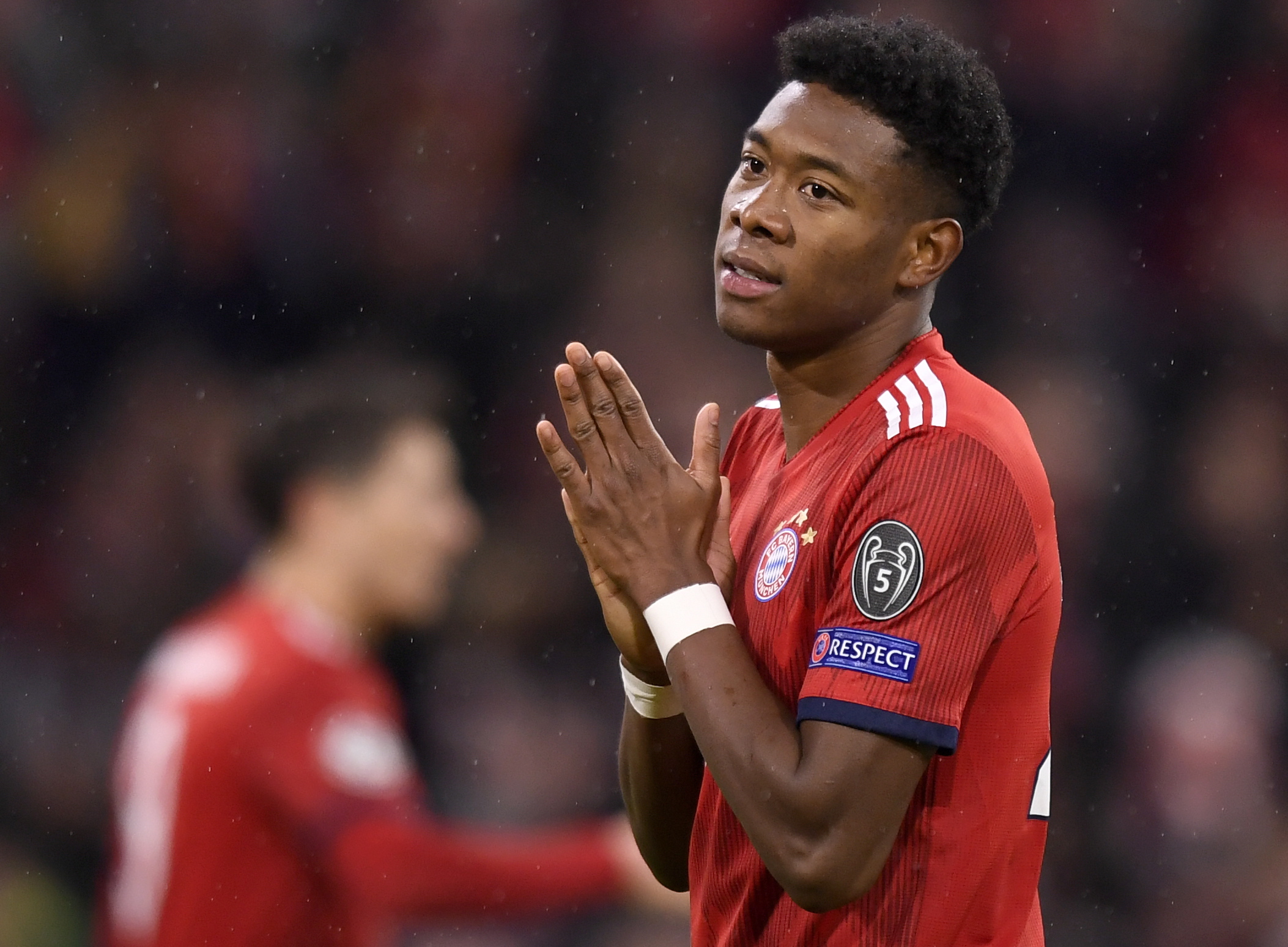 Alaba, 26, remains an integral part of the German giants’ squad and has made over 300 appearances for the Bundesliga leaders.

But even though he insists he is “happy” at Bayern, he admitted he is tempted by a future switch to one of Europe’s other top leagues.

Alaba told Bild: “I can imagine trying something else, but I really feel very comfortable at Bayern.

“Every year there are new challenges and new objectives, and the pressure will always be there.

“I'm happy in Munich, but of course I can imagine seeing something else [in the future].”

And when quizzed on where he might consider, he said: “Spain, England.

“In Spain it would be the two big clubs, I guess? Real [Madrid] or Barcelona.

“Also the big clubs [in England].”

His comments will no doubt excite the Arsenal faithful, who would love to see the free-kick specialist in their much-maligned defence.

And he once again reaffirmed his love for the Gunners after supporting them from childhood.

Alaba added: “Yes I was [an Arsenal fan as a child].

“When you've been [an] Arsenal fan as a kid you will be one your whole life in some way.”

Alaba got a taste of the Prem earlier this month when Liverpool dumped the Bavarians out of the Champions League.

Now he and his team-mates' focus is on securing the Bundesliga title after moving above Dortmund at the top on goal difference following a six-match winning run.

Next up for Bayern after the international break is a visit to Freiburg before the DFB Pokal quarter-final against Hoffenheim four days later.