ARSENAL fans are desperate for the club to agree a new long-term deal with midfielder Emile Smith Rowe.

The 20-year-old's existing contract runs out in 2023 and rumours suggest Premier League rivals Aston Villa are interested in signing him. 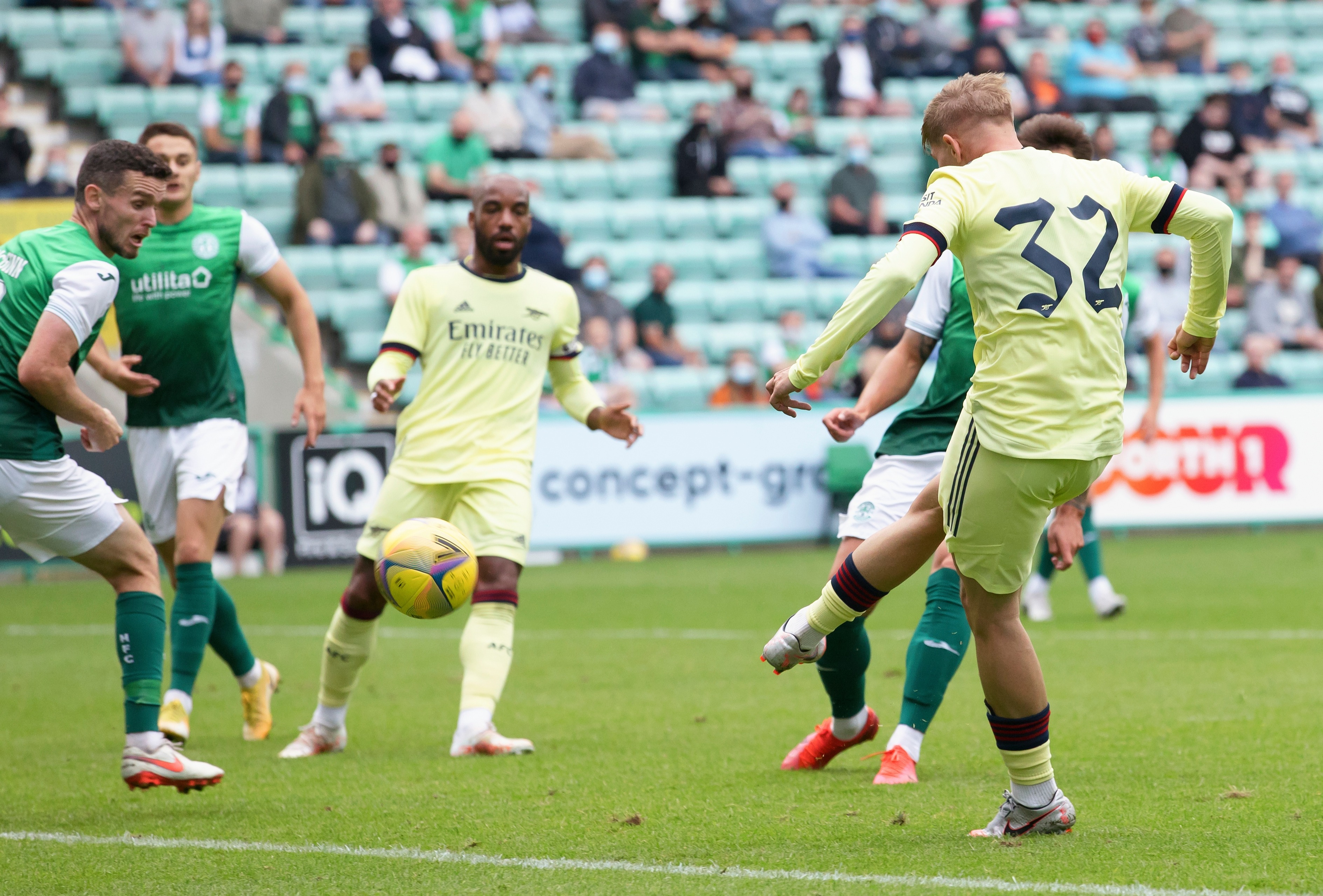 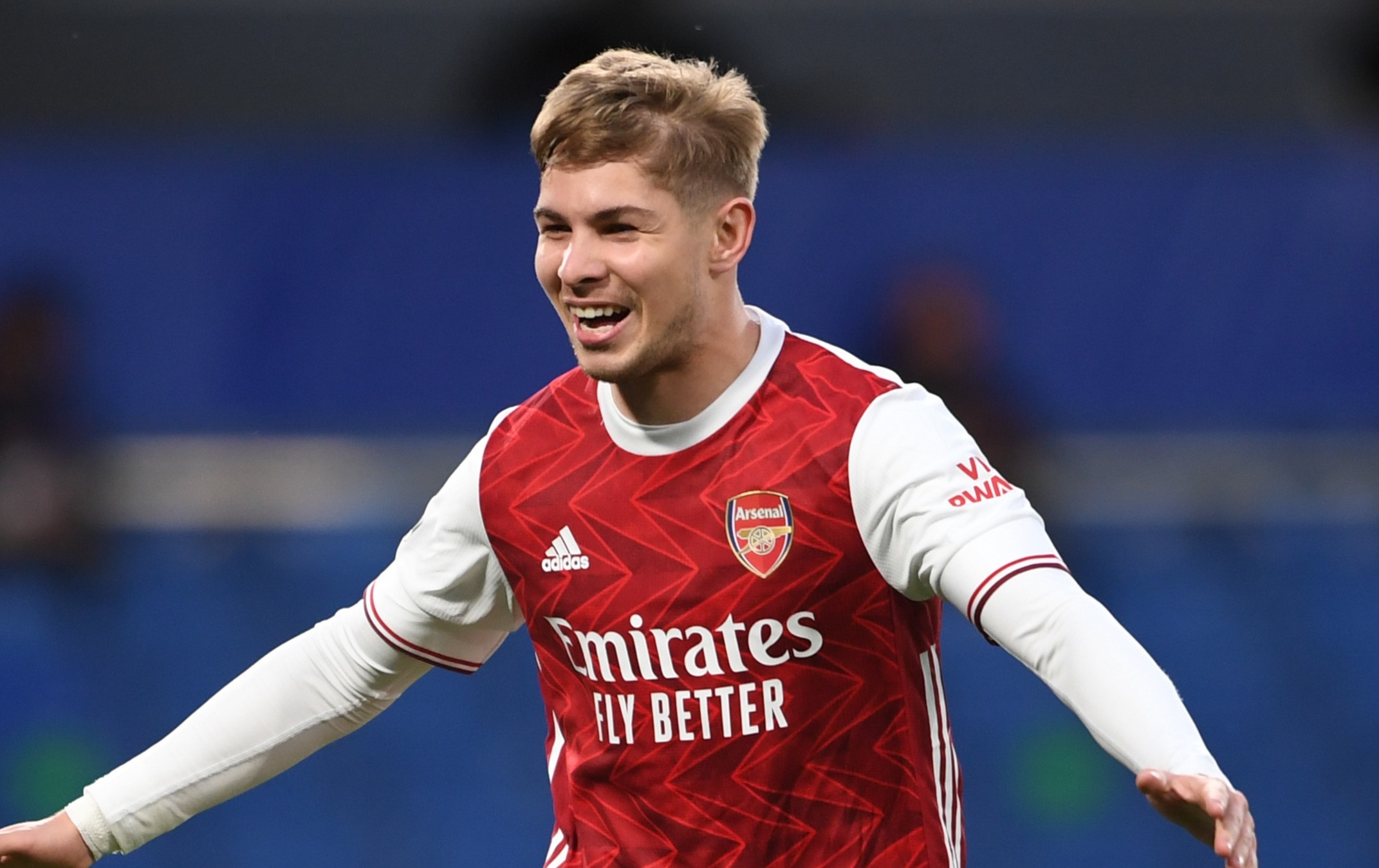 The Gunners are at risk of losing the promising midfielder this summer as there are just two years remaining on his Emirates contract.

Villa have reportedly had two offers of £25million and £30m rejected for the midfielder and it is believed they are preparing a third bid.

It is understood Smith Rowe wants to stay in North London and is set to sign a new five-year deal with the club despite Villa's interest.

He's also expected to receive a new shirt number, upgrading from No32 to either No8, No10 or No11.

But with Smith Rowe's new contract still to be signed, fans remain anxious about the player leaving for pastures new.

Responding to a video of Smith Rowe's goal on Arsenal's official Twitter page, one fan wrote: "You know what to do. Announce his contract extension!"

While another tweeted: "What a player, he will lead us to great things."

And one replied: "Announce his new number and contract ASAP."

Manager Mikel Arteta confirmed Smith Rowe will stay at the Emirates this summer after the Hibs defeat, refusing to discuss Villa's reported bids.

The Gunners boss also confirmed Joe Willock remains part of his plans after spending the second half of last term on loan at Newcastle.

The 21-year-old was in sensational form for the Magpies, scoring eight goals in 14 games to win the Premier League Player of the Month award for May.

Arteta revealed: "Joe is part of our plans, he’s our player and in the time that he is here we will try to make the most out of him.

"He had a great experience on loan. He was, I think one of the most important players for their survival."