Gunners supporters were hoping the TV celebrity would get involved because she has Armenian roots – like the playmaker – and would therefore use her huge social media following to try and influence the situation. 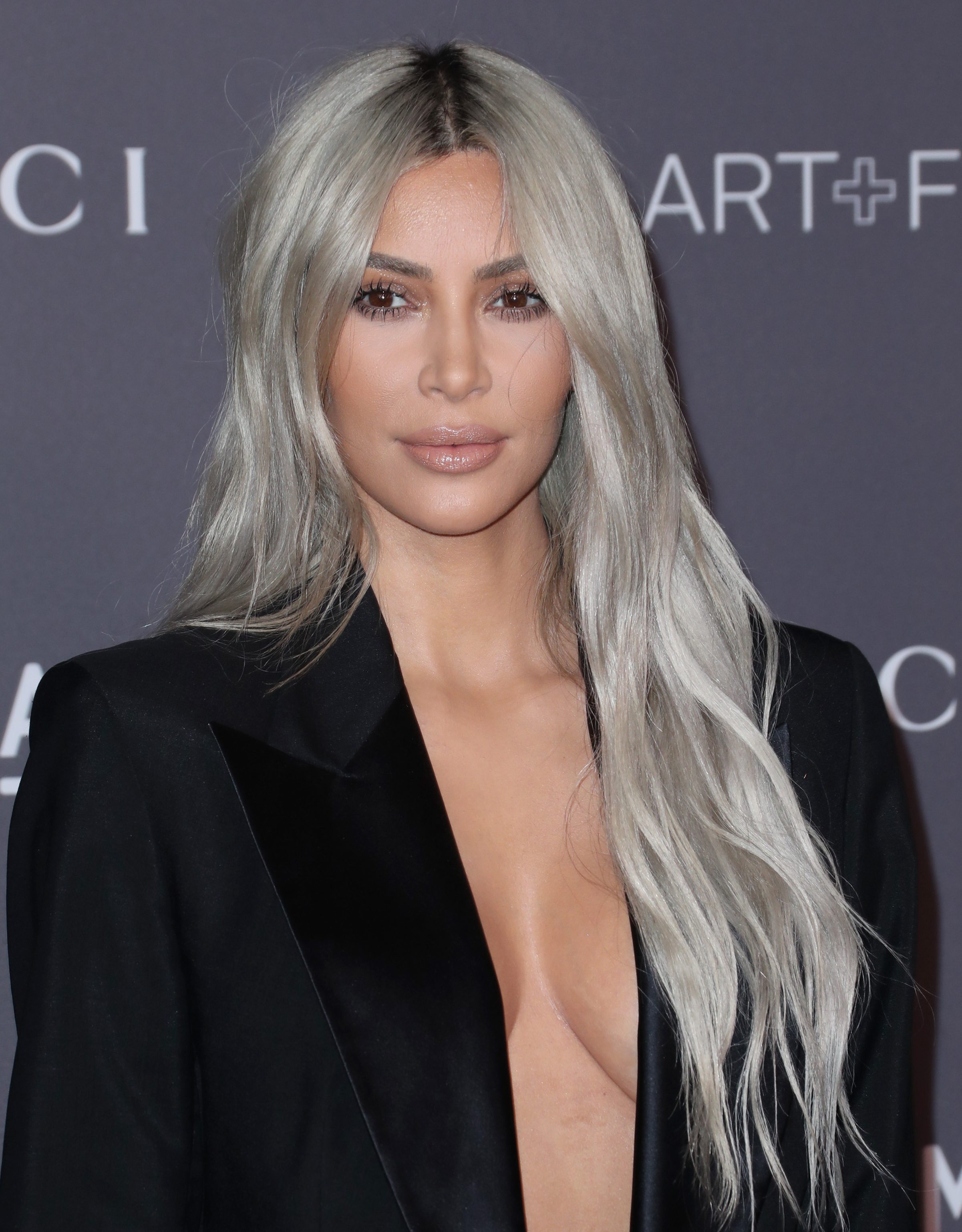 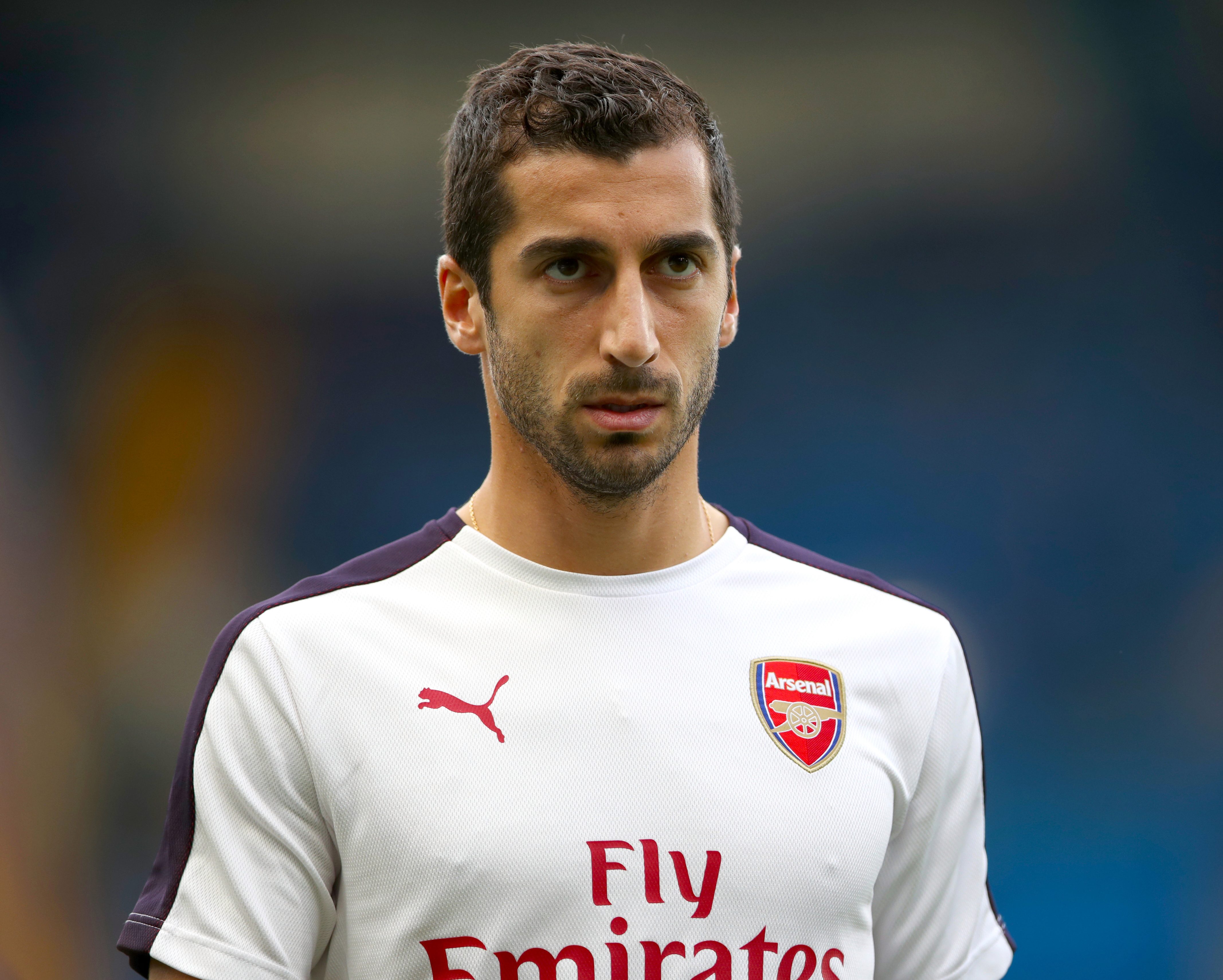 Arsenal confirmed yesterday that Mkhitaryan would not be travelling to Baku with the rest of the squad for the Europa League final against Chelsea next Wednesday.

Due to political tensions stretching back three decades between Armenia and Azerbaijan, his safety could not be guaranteed.

But Arsenal fans are exploring every possible avenue to try and get their man to play – including messaging Kardashian on Twitter.

Quoting a tweet from the model and reality TV star, @1Walid1 fumed: "Armenian when it’s convenient, yet silent on the issue of Mkhitaryan playing in the Europa League final? You’re a disgrace to your federation."

Many found the tweet funny and one replied: "So disappointed in the Kardashians on this."

Another tweeted Kardashian and said: "Did u aware your brother from armenia @HenrikhMkh won't be playing in europa league final because of old history of war between armenia and Azerbaijan (baku) and the world is silent. Peace to the world."

And @RaveHawk2012 bizarrely appeared to genuinely appeal for support.

The user tweeted: "Hi Kim, not sure if this message will find you but, if it does, do you think you could help support Armenia’s football captain? He’s had to pull out of a final because he’s Armenian. Is there a way you could help Henrikh? Thanks."

Kardashian is yet to reply.

Meanwhile, on Reddit, more Arsenal fans continued to blast her.

User Bless_the_reign said: "Actually f*** this. She's influential. If you have Twitter make her aware. Keep blasting her.

"She might 'not care' but if the public have interest, she can jump on board and a single tweet from this ding dong could be damning.

"I mean, I'd bet a grand on Kim Kardashian not knowing who Arsenal are, let alone Mkhitaryan and even more so the Europa league."

User Kamzzyuk had hope. They wrote: "Apparently Mkhitaryan is more famous than the Kardashians in Armenia, so maybe she does know him loool."

And Up_Your_Chump also got in on the act: "Starting a petition to demand all Kardashians and Jenners go directly to Baku and support Arsenal by buying all the rest of the tickets and giving away Mkhitaryan kits to all supporters and attending the game and sitting on middle finger emoji thrones. F*** it, bring Kanye and don't forget about Rob and Caitlin."

Kardashian's ancestry to Armenia comes through her father's side and in April 2015 she visited the country with her family, which included a trip to the Armenian Genocide memorial.

But she is not a citizen of Armenia nor can she speak the language and so far, she has not weighed in on the debate.

Koscielny said: “I’m not very happy because we need to leave one player behind and he can’t play in the final.”

He added, in an interview with the BBC: “When one country has a political problem with another then Uefa shouldn’t give the final to that country.

“We want Mkhi with us because he is an important player for Arsenal. But we know about the problems and if he thinks he can’t be safe it’s better for him to stay here.

“This final is very far for the fans of both teams and it’s difficult and very expensive to travel to Baku. We will play the game but it’s not the final we dreamed of.”