ARSENAL have announced that Willian has left the club by mutual consent to join Brazilian club Corinthians.

The winger moved to the Emirates from Premier League rivals Chelsea last summer on a free transfer. 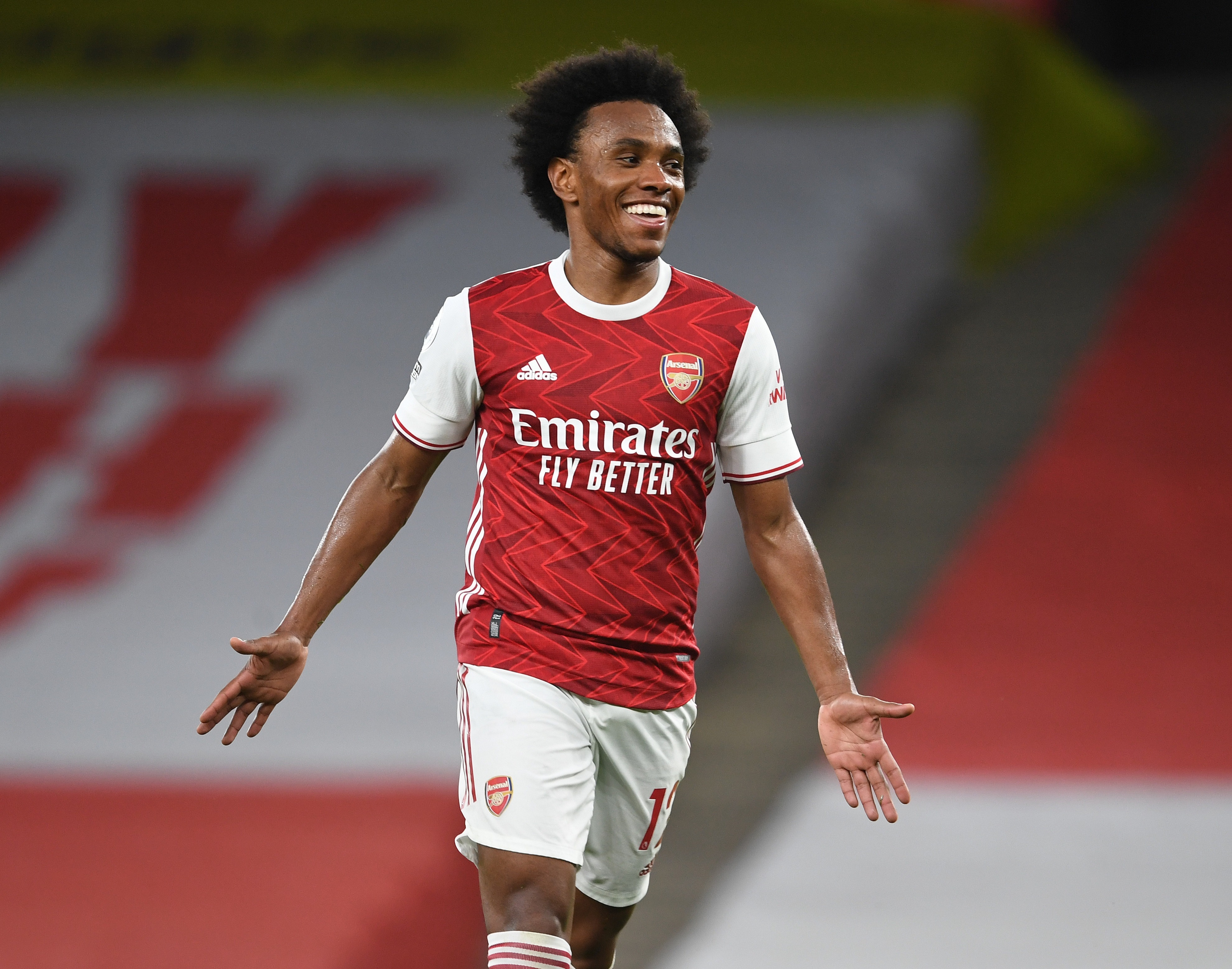 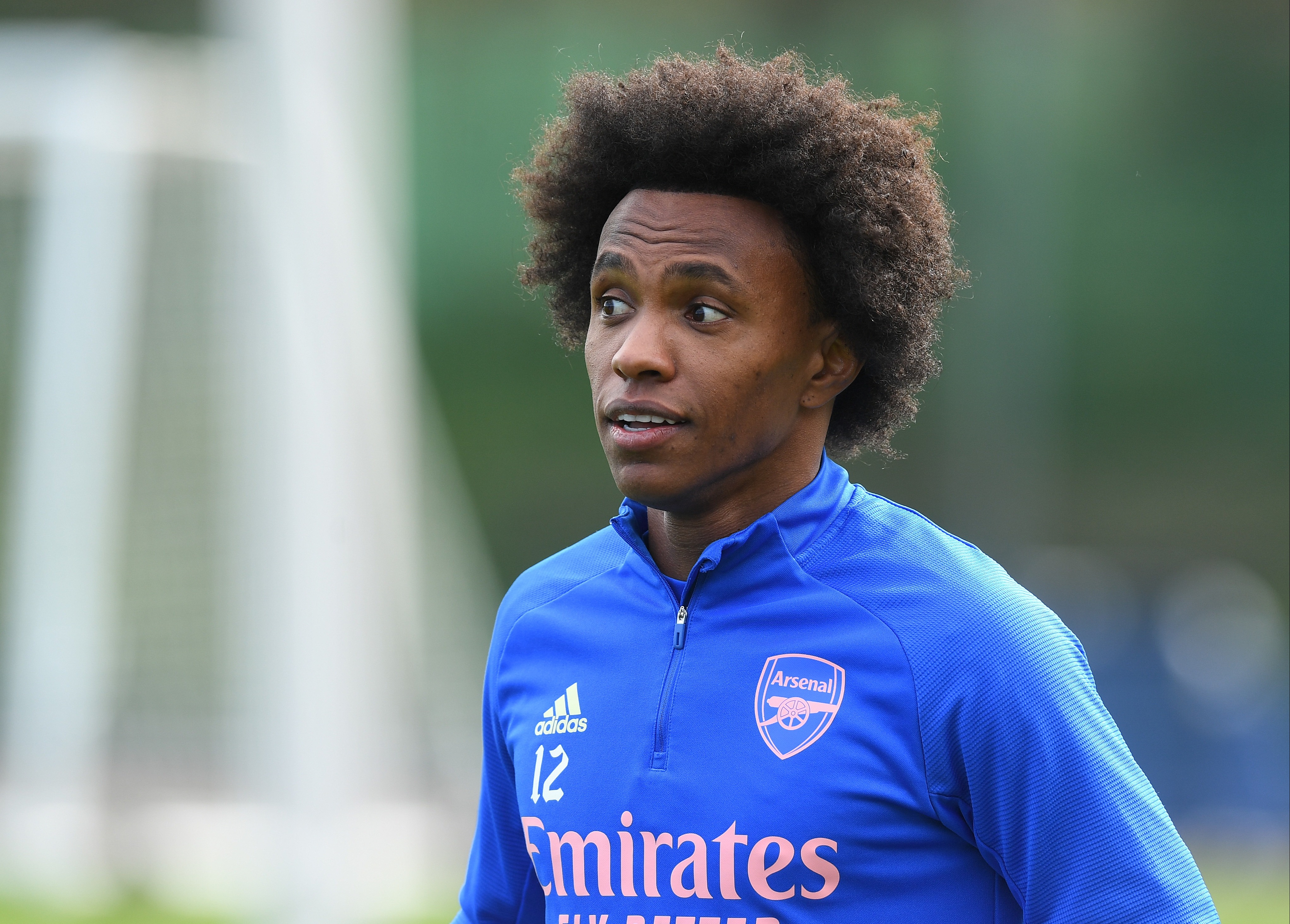 But despite still having two years remaining on his Gunners deal, which is worth £220,000-a-week, the 33-year-old has now left the club.

In a lengthy statement on Instagram, Willian apologised to Arsenal fans.

He wrote: "I would like to thank Arsenal for the opportunity they have given to me and for the warm welcome received by everybody at the club.

"Unfortunately things on the pitch didn’t go the way we had all planned and hoped, I received a lot of criticism especially from some members of the press that I had come here for financial reasons.

"I hope with my actions today explain to those people and they now understand that was not the case.

"I hope it teaches some people that they should not be so quick to pass judgement and create bad environments to make themselves important even though I accept that’s part of the game.

"All my career I have done everything to be the best I can be I always want to win and I find it hard to accept not doing so.

"Unfortunately it didn’t happen for me at Arsenal and I am sorry about that.

"I came to England in 2013 and I have enjoyed every minute of my time here.

"I want to thank everyone who has helped me along the way to play in this wonderful league that is full of heart and spirit.

"To the Arsenal fans I am sorry we never got to meet properly due to the pandemic but I know your desire for success and your support for the club is incredible so I wish you all the best for the future because you deserve it.

"To everyone else involved with this historic club I wish you all the best for the future."

An Arsenal statement confirmed on Monday: “We have reached a mutual agreement with Willian to terminate his contract effective from today.

“The Brazil international joined us from Chelsea last August and made 37 appearances during the 2020/21 campaign.

“He had two more years to run on his contract but following positive and constructive recent discussions with him and his team, he will be leaving for a new opportunity with Corinthians in Brazil, where he began his career.

“Everyone at Arsenal wishes Willian and his family well for the future.

“The contract termination is subject to the completion of regulatory processes.”

Willian is not believed to have taken any pay-off from Arsenal ahead of accepting far smaller terms with boyhood team Corinthians.

That means as much as £20m has been wiped off the Premier League side's wage bill ahead of the final hours of the transfer window.

Corinthians having been working on the deal ahead of the Brazilian transfer window shutting tonight.

Willian is believed to have accepted a 70 per cent pay cut to return to the club he left in 2007.

A transfer fee was never likely for the star after he was told that he was no longer in Mikel Arteta's plans.