VIVIANNE MIEDEMA is enjoying the ‘energy’ Arsenal’s new signings have brought to their squad.

And the Gunners goal queen joked she may ‘have to retire’ if a two-yearly World Cup comes to fruition. 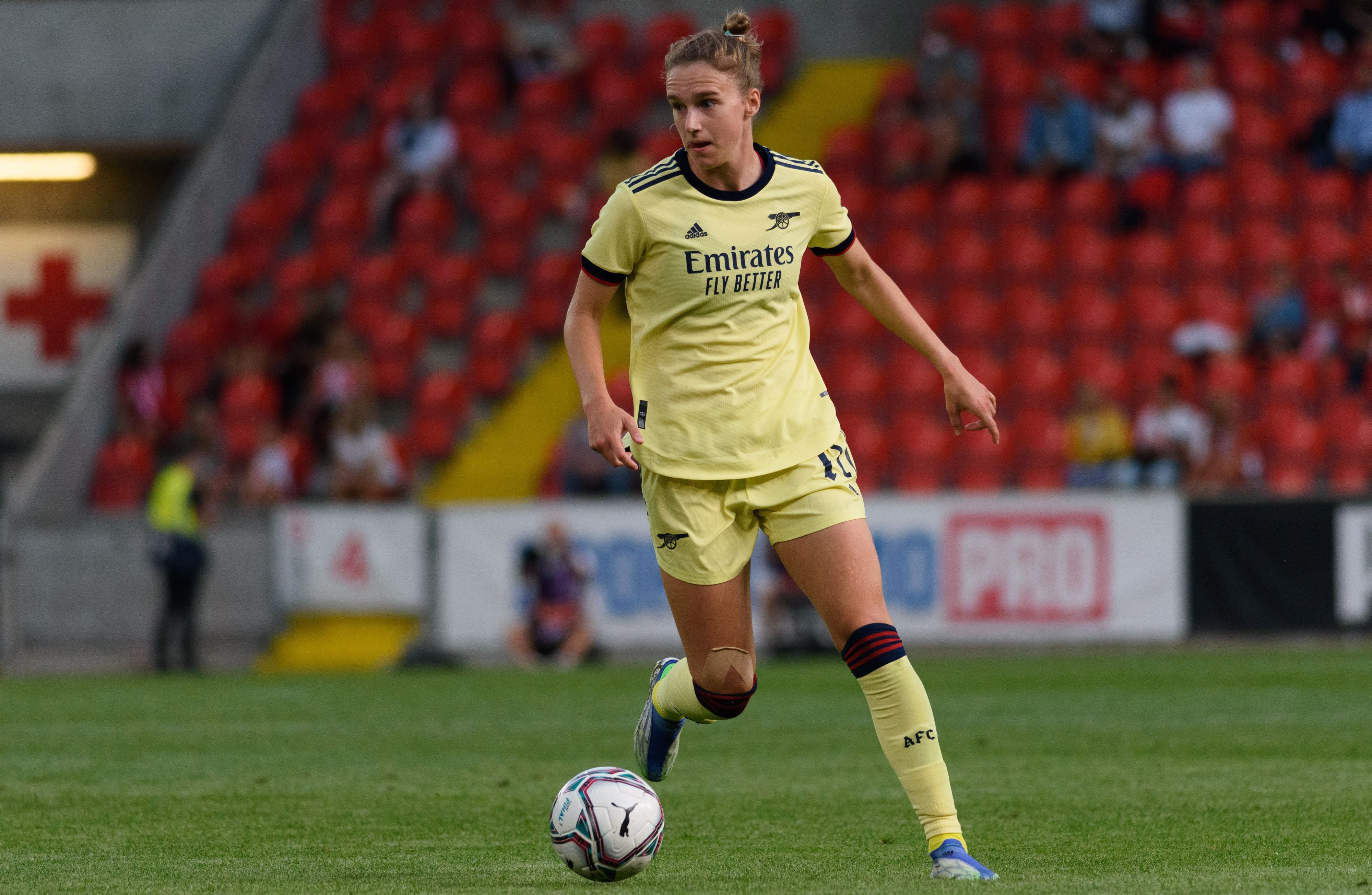 The Netherlands forward was speaking ahead of her club’s home duel with Man City with Arsenal aiming to make it three wins from three games in the WSL.

It is a match that could see some of the team’s newest stars who include Mana Iwabuchi and former City forward Nikita Parris go up against Gareth Taylor’s side.

Miedema, 25, said: “It's really fun, to be honest, being on the pitch right now. It just gives you energy.

“You've got so many amazing players around you that you want to be out there, you want to have fun and I think competition is only good for everyone.

“I think you can see that with Beth already right now and Keets is coming in.

"The girls want to show what they're capable of and that's only going to make us stronger as a team especially with all the games we're gonna have. 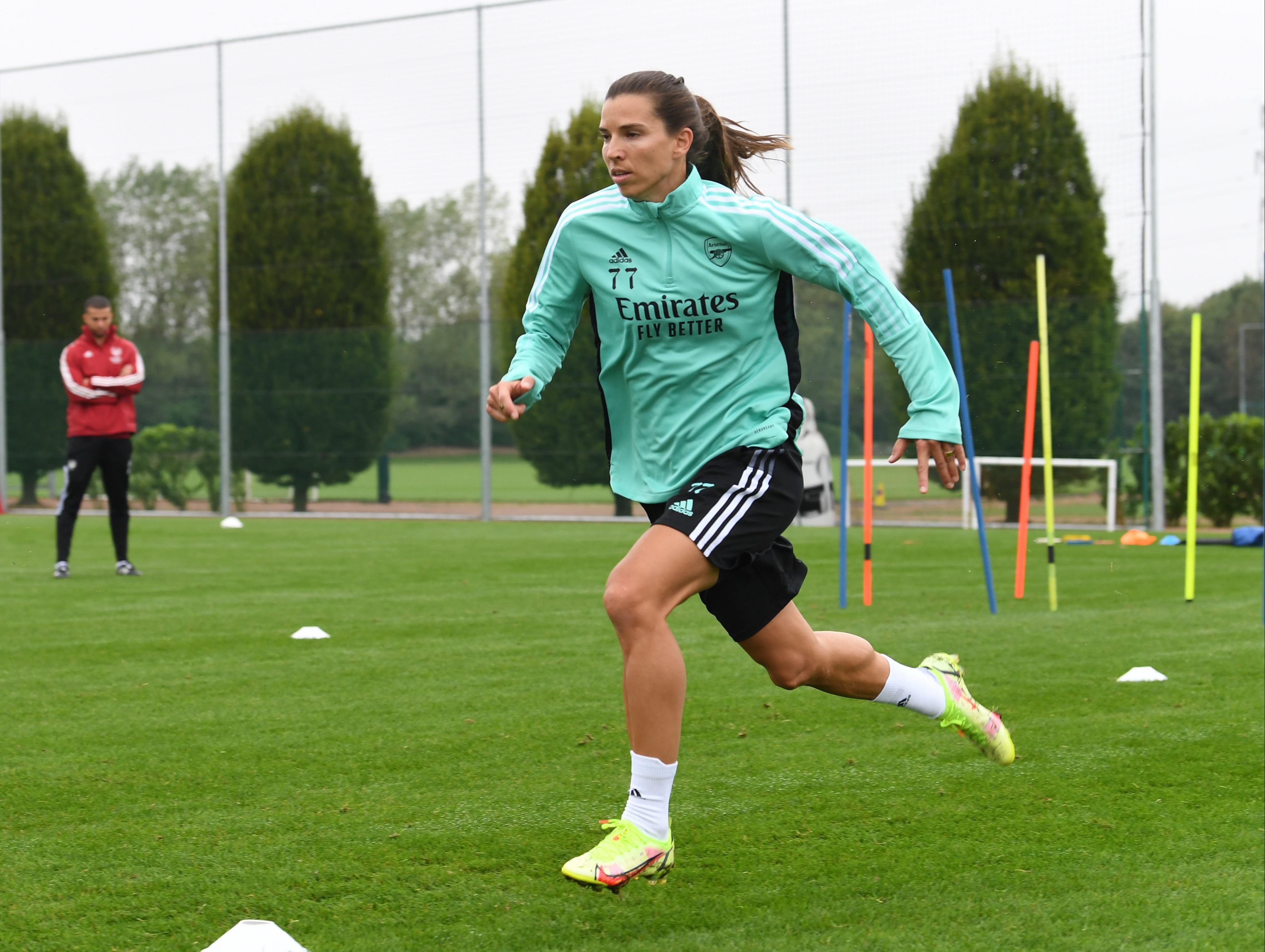 “It's amazing to have that quality on the pitch and we have improved a lot compared to last year.”

Arsenal’s first WSL game at Meadow Park this term comes 17 days after Miedema netted her hundredth goal for scoring a hat-trick in their Champions League second-leg crushing of Slavia Praha.

And the club’s return to Europe’s top club competition will see them go up against title holders Barcelona at their home ground on October 5.

Under head coach, Jonatan Giraldez who replaced Lluis Cortez at the end of June, have won their opening three fixtures and are yet to concede a goal.

Miedema, who has taken her goal tally to 102 for Arsenal, is relishing the chance of the Gunners pitting their skills against Europe’s top club. 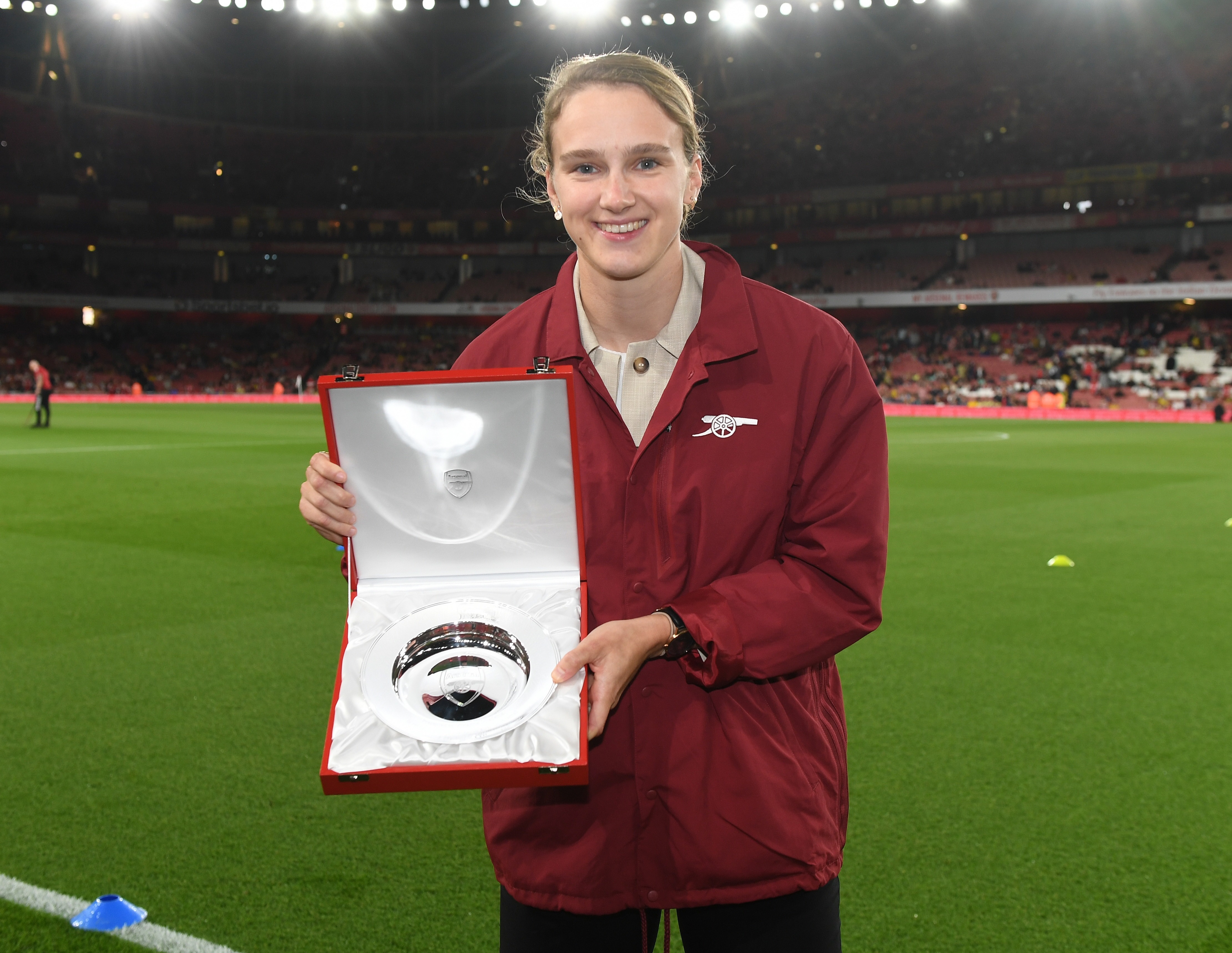 The WSL star added: “I think playing against one of the best, or probably the best team in the world right now is really exciting.

"It's these games that you play football for.

“That's what you want as a player and I think Champions League is something special.

“You've got big games in the WSL but those Champions League nights are a bit more special.

“These are the games that you love to play and I can't wait to play in them.”

Miedema, who has 104 Netherlands international caps, has joined her former national team boss Sarina Wiegman in dismissing the concept of a biennial World Cup.

The Lionesses chief expressed concern for player welfare after being asked about plans for the tournament to be held every two years.

On the idea of a biennial Women’s World Cup, Miedema said: “I can hardly keep up right now so I might have to retire, to be honest!

“From a North American point of view, I get it because they want to measure themselves with the rest of the world more often. 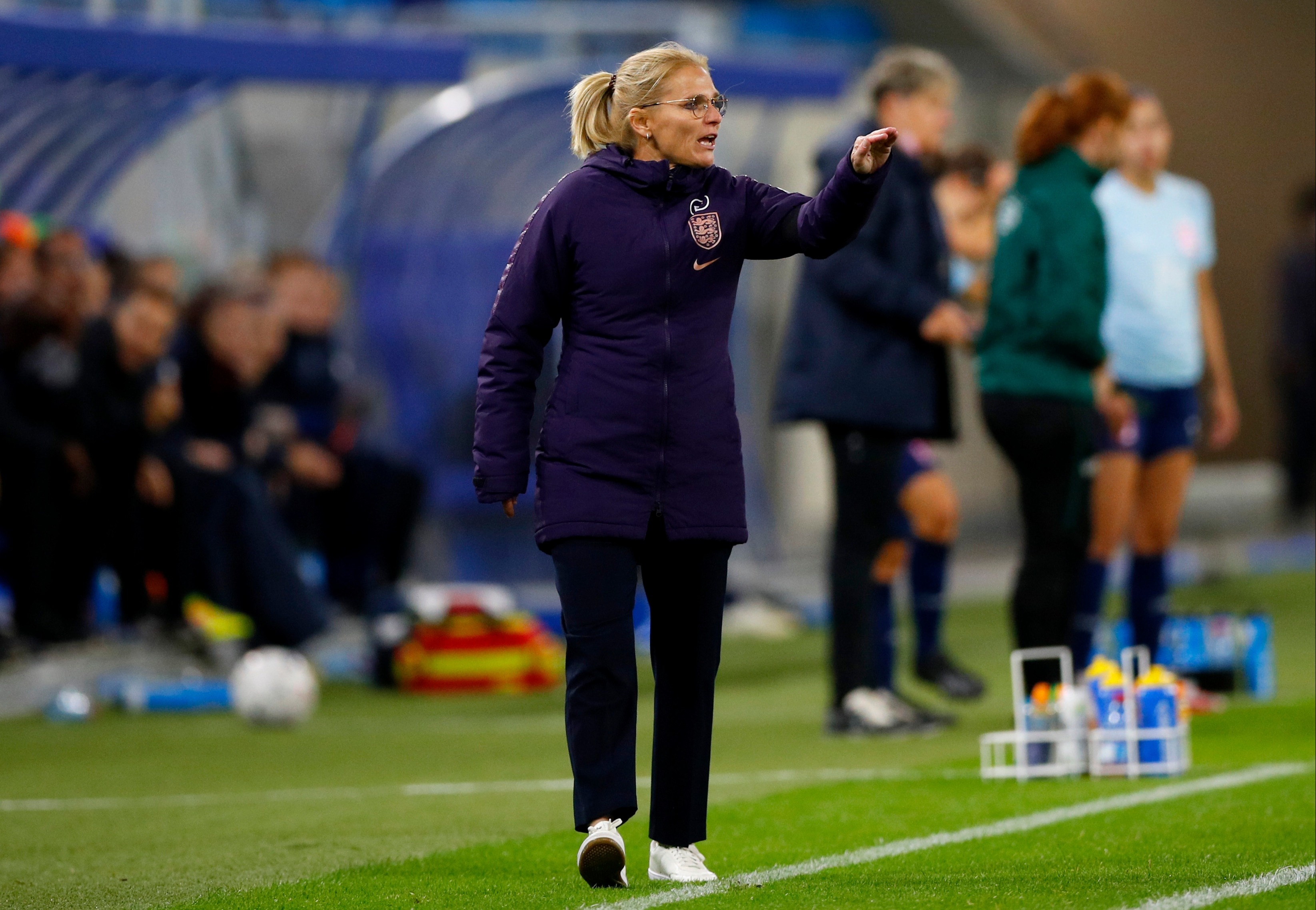 "But I think for us Europeans with the Euros being here, with the Olympics being in between, with the leagues we have, it's just not possible.

“It's not what you want as a player either.

"You want to play the big tournaments and they need to be special and I'm definitely not a big fan of the potential new set-up. It's not good for football.”