ARSENAL have agreed a deal to sign Brazil forward Everton in a £36million tranfer from Gremio, it has been claimed.

Reports suggest the Gunners' club doctor will fly to Brazil to conduct a medical with the player. 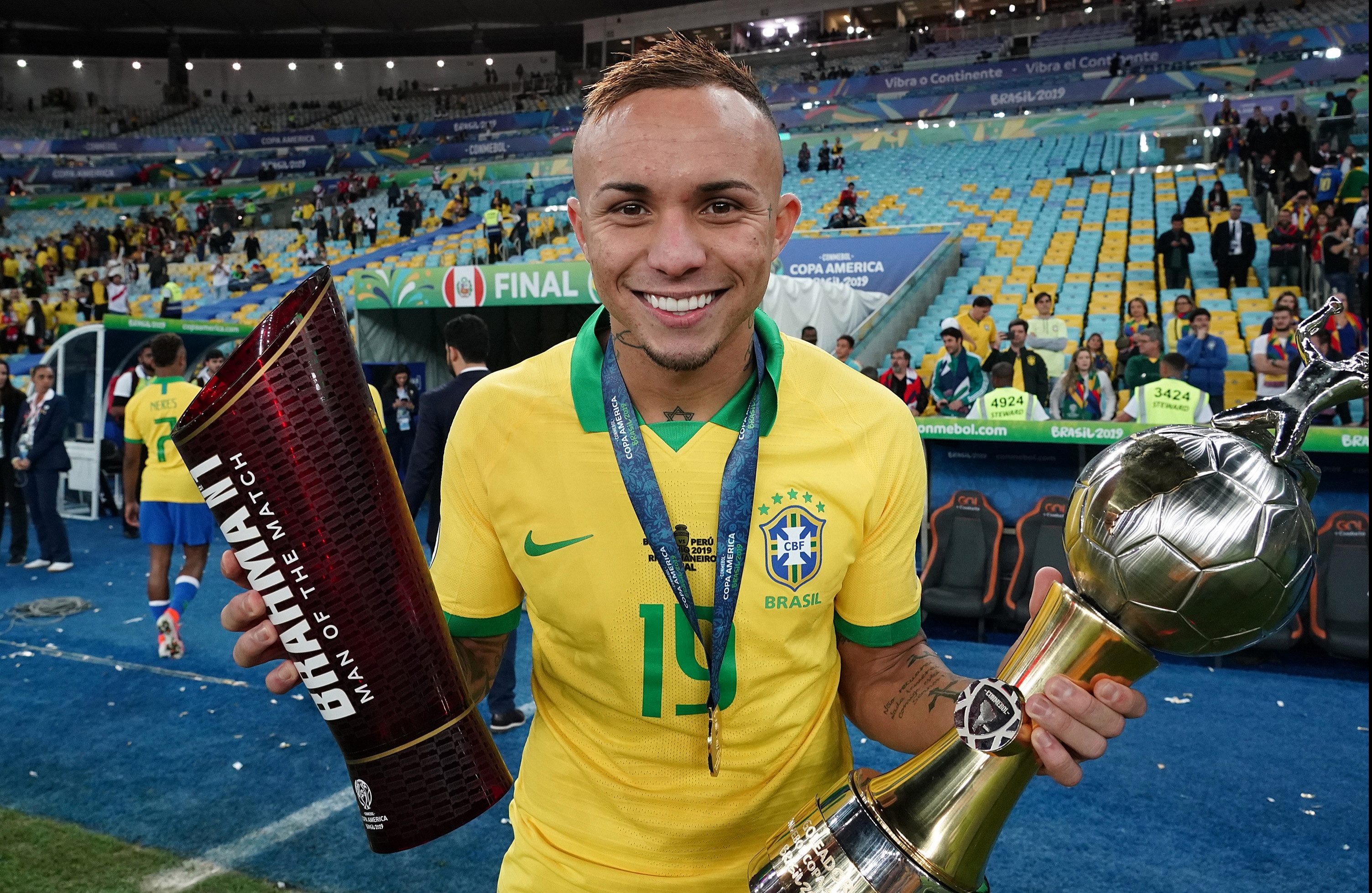 According to Fox and 90min.com the deal is worth an estimated £25m plus £11m in add-ons.

Manchester United reportedly sent scouts to watch the 23-year-old during his country's Copa America victory and news of the Gunners progress may disappoint the Red Devils.

And the forward also dropped a hint of his own when he confirmed he 'had an offer' just days ago.

The Gunners are in need of some positive news after a group of fans penned a furious letter to the board calling owner Stan Kroenke 'not fit for purpose'.

And having officially launched their away kit, the club's official Twitter was ambushed by fans who gave their backing to the #WeCareDoYou campaign started by the letter.

Another Brazilian Dani Alves has also been linked with the North Londoners and he even suggested he would take a pay cut to join the club.

Arsenal won their opening pre-season game with a 3-0 win over Colorado Rapids and fans swooned over 17-year-old Bukayo Saka who some compared to Lionel Messi. 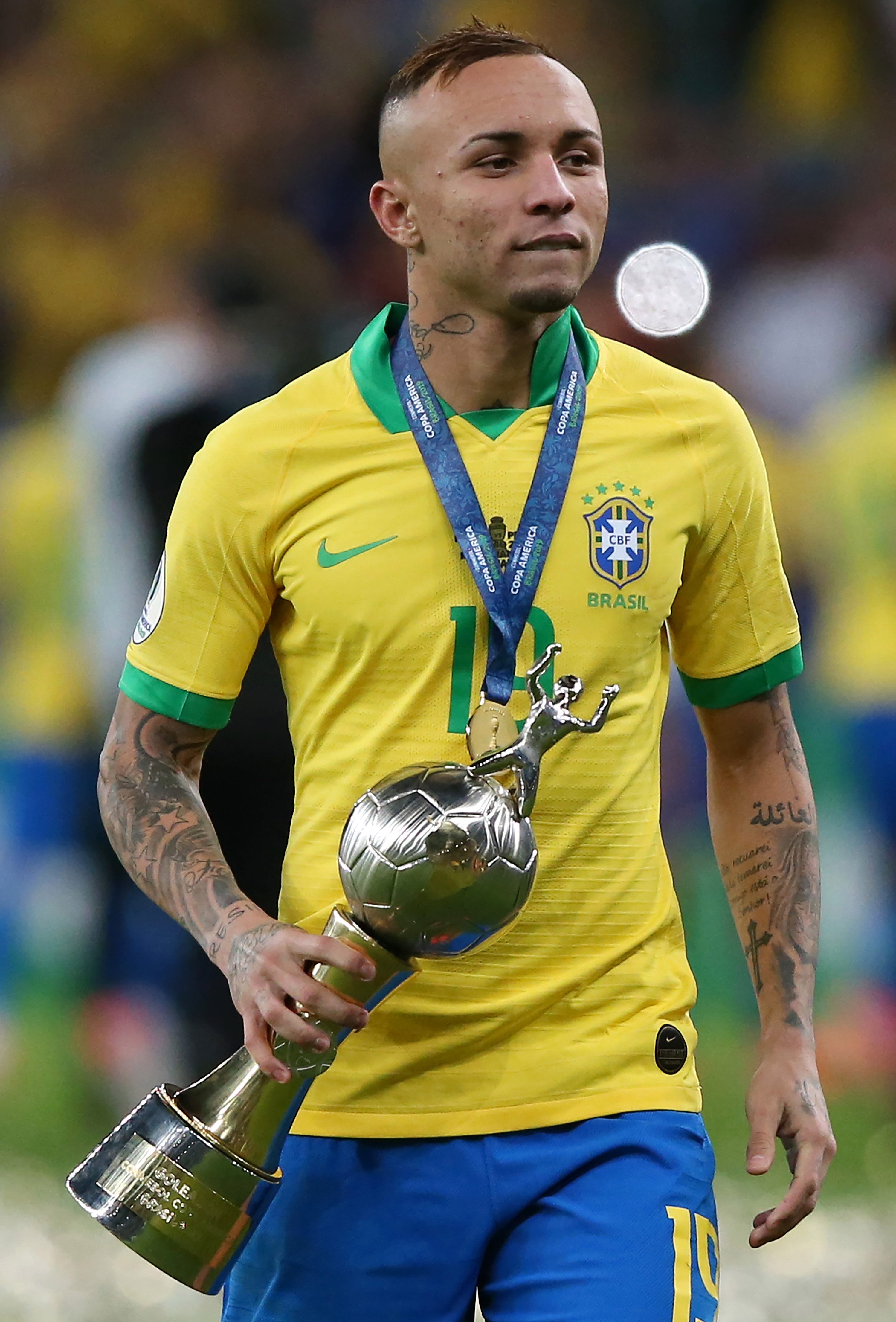