The 23-year-old was top goalscorer at the Copa America where he netted in the final against Peru to help Brazil win their first title since 2007. 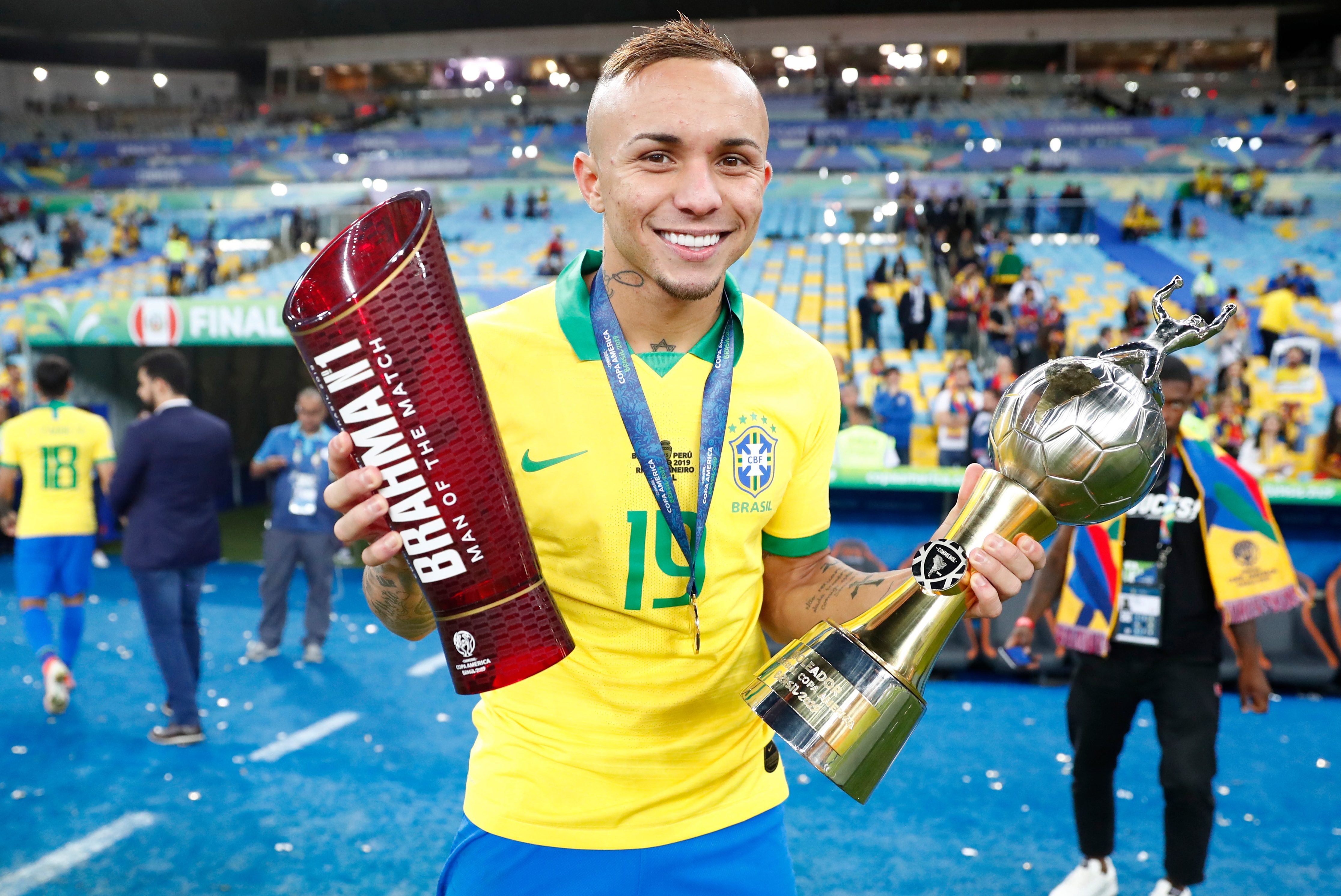 AC Milan and Atletico Madrid have also been linked with the 2017 Copa Libertadores winner, but it is believed that the Gunners are leading the race to sign him.

Unai Emery is understood to be desperate to bring a wide man to North London having had a £40million bid knocked back by Crystal Palace for Wilfried Zaha.

They state the Europa League finalists are now preparing a formal offer for the player.

It has also been claimed that Edu spoke to Everton about Arsenal during the Copa America, with the former midfielder relaying information about the winger back to the club.

Everton has confirmed that he has been approached by a team, where he revealed that he cannot guarantee he will be in action for Gremio against Bahia on Wednesday.

Radio Grenal quote the player as saying: "I have a proposal, I cannot name the club. 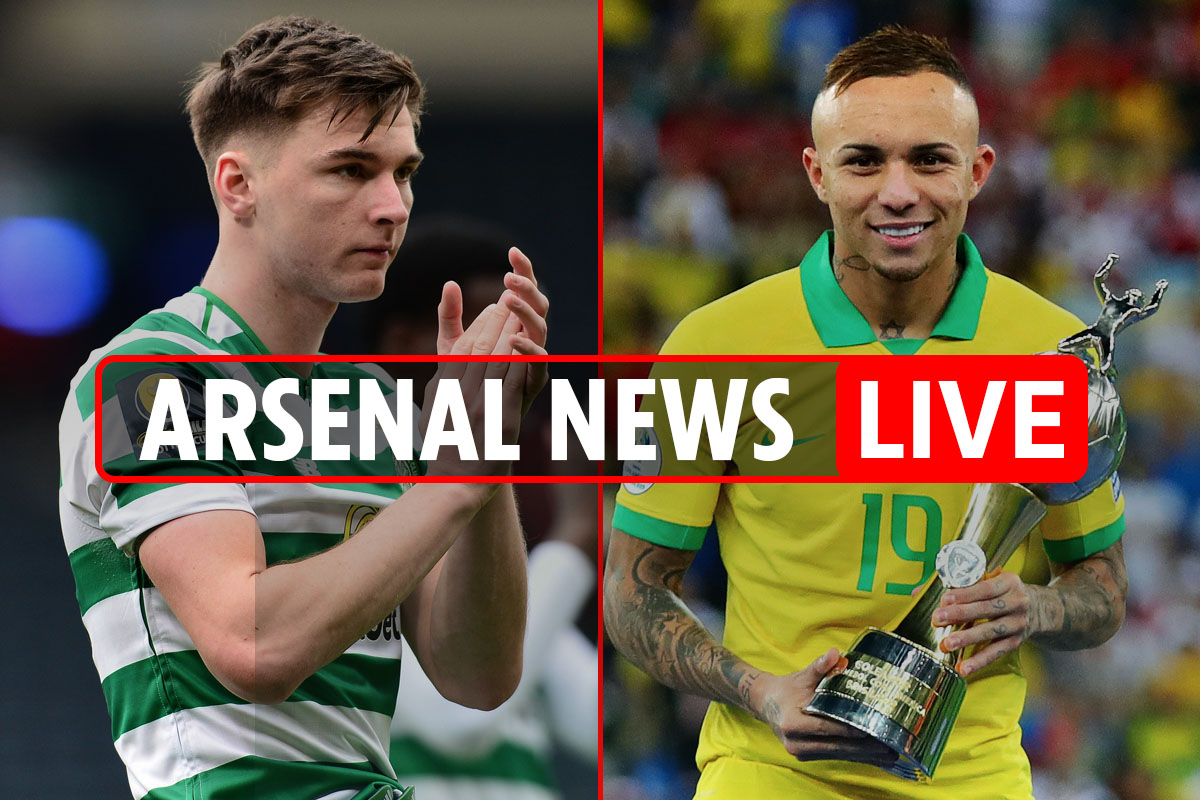 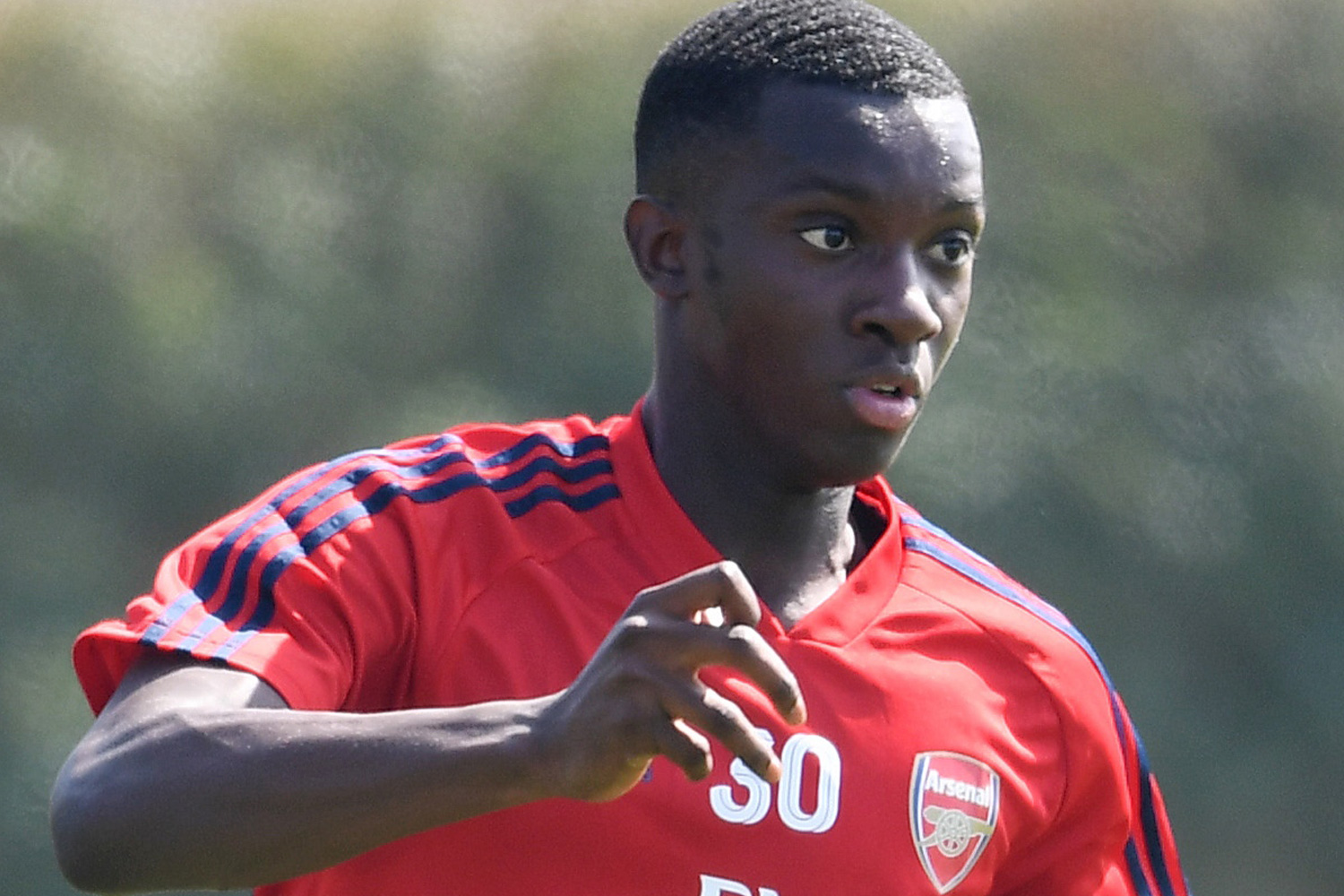 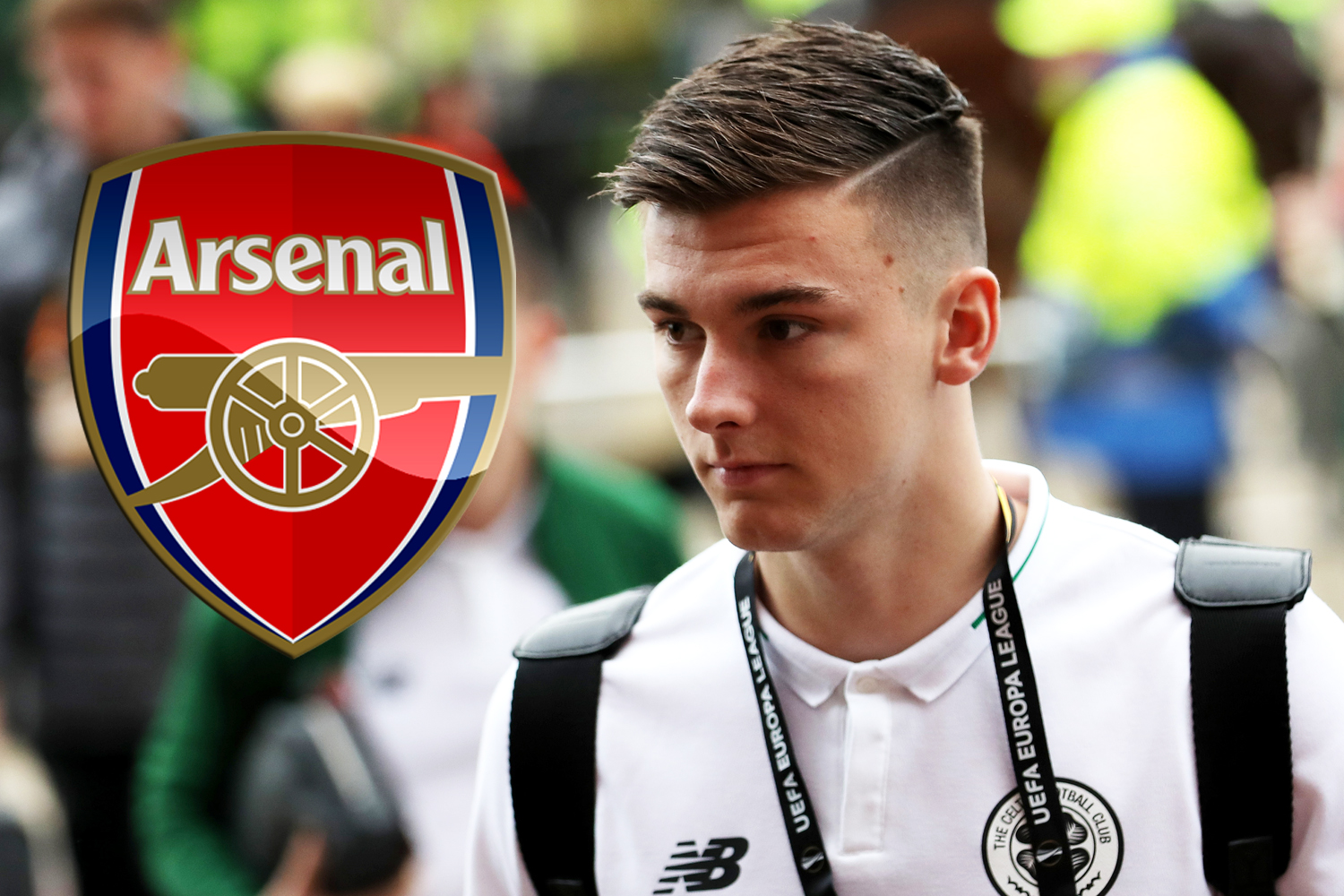 "I do not guarantee that I'll play against Bahia on Wednesday, we'll see."

While they have also offered Celtic an improved offer of £25m for left-back Kieran Tierney as they look to snare him away from Scotland.