ARSENAL face losing out on signing Dani Ceballos this summer with a surprise return to Real Madrid now on the cards, according to reports.

Ceballos starred on loan for the Gunners towards the end of last season, playing a key role in their FA Cup triumph and manager Mikel Arteta had been keen to extend the Spaniard's stay in north London. 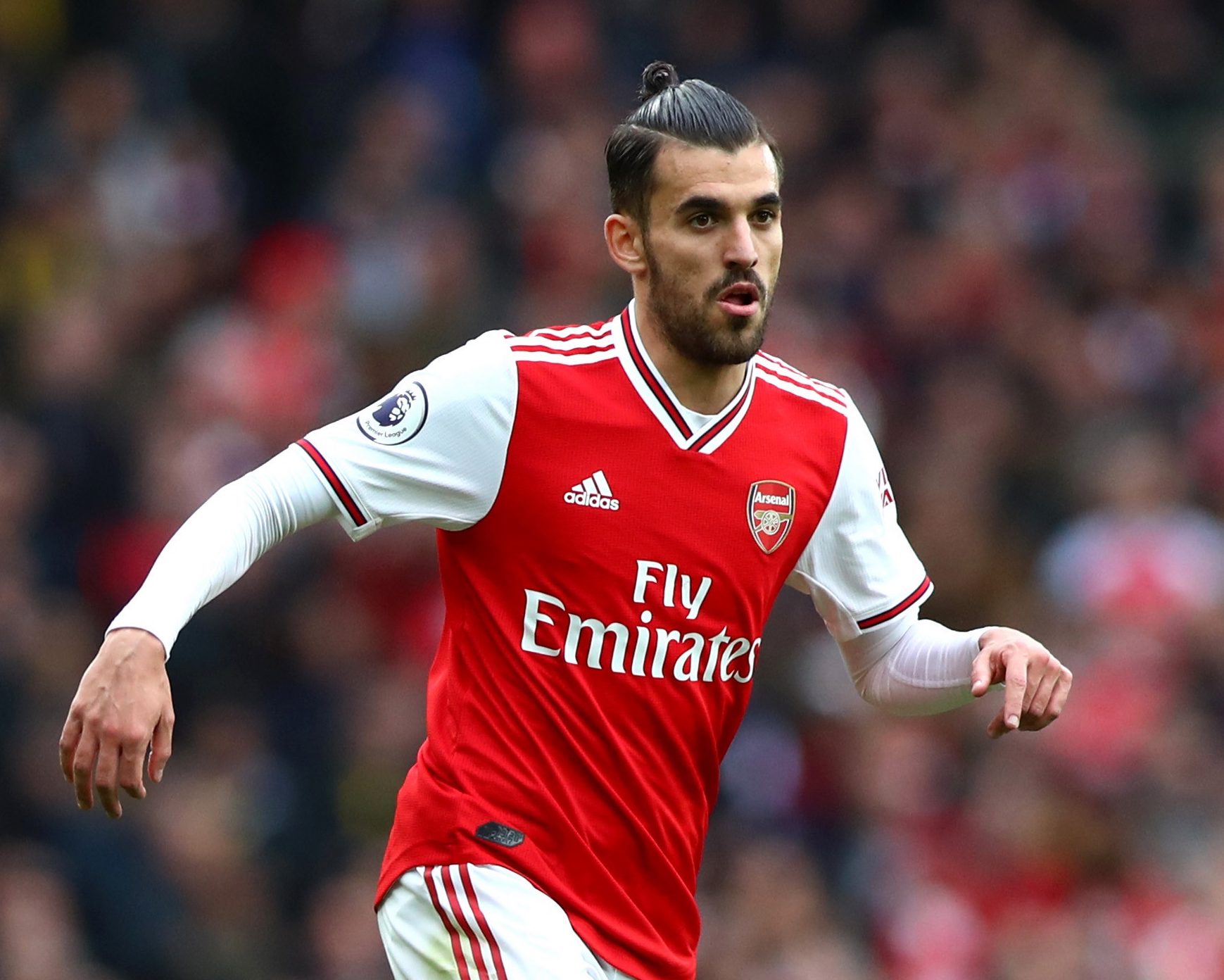 However, it seems Real Madrid now want the 24-year-old to return to the Spanish capital for pre-season following their Champions League exit at the round of 16.

Arsenal have been locked in talks with the Madrid hierarchy over the past few weeks with a view to renewing Ceballos' loan spell but Real have now left the negotiating table.

Given the economic effects of the coronavirus pandemic, the Spanish champions believe Ceballos represents a low-cost option to revitalise their squad.

The ex-Real Betis midfielder was signed by Los Blancos in 2017 as a long-term replacement for the ageing Luka Modric who, now aged 34, has just one year left on his contract at the Bernabeu.

According to Spanish newspaper AS, Real manager Zinedine Zidane will run the rule over Ceballos in pre-season before deciding on his future.

Ceballos is open to a return to Madrid but will demand assurances over playing time as he targets a place in Spain's squad for the Euros next summer.

Speaking last month, Arsenal boss Arteta was hoping the Gunners could find an agreement with Real for the Spanish international.

“Yeah, we are talking to the club,” Arteta said.

“Obviously we don’t own the player, he’s not in our hands so the clubs will need to have a communication and see what we can do.

“I’m really happy with him, the way he’s evolving, and I love how much he likes to play football – the passion he puts into every training session and every game, you just have to see his celebrations.

"I think he’s evolving in the right way and he’s becoming a really important player for us.”

Ceballos was pictured yesterday wearing a Real Betis shirt while on holiday with pals, leading to speculation he might be eyeing a return to his boyhood club.