NORWICH manager Daniel Farke said there is a '99 per cent' chance Emi Buendia stays in January coming as a transfer blow to Arsenal.

The Gunners have an attacking midfielder in mind as they enter the winter window. 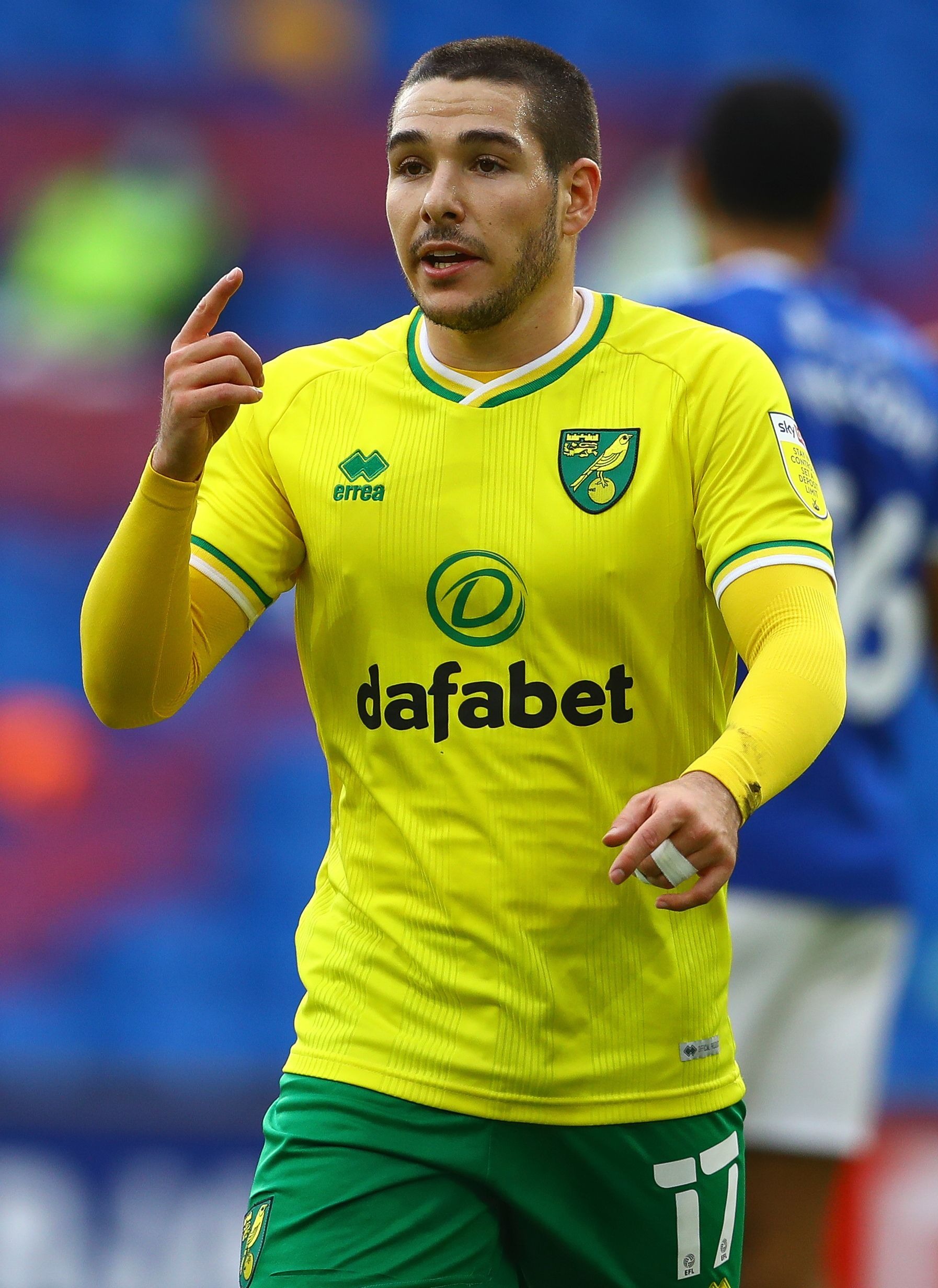 But their interest in Buendia could be over after his boss appeared to confirm they will keep hold of the versatile Argentine.

Farke said: "No, nothing will happen.

"In this business you can never say 100 per cent guarantee, but I would label it 99 per cent.

"They have the potential to play there one day, but it makes no sense in January. Let's be honest we are in a great position."

Buendia, who can also play out wide, has scored seven goals and chipped in with six assists so far this campaign.

It has helped guide the Canaries to the top of the Championship this season. 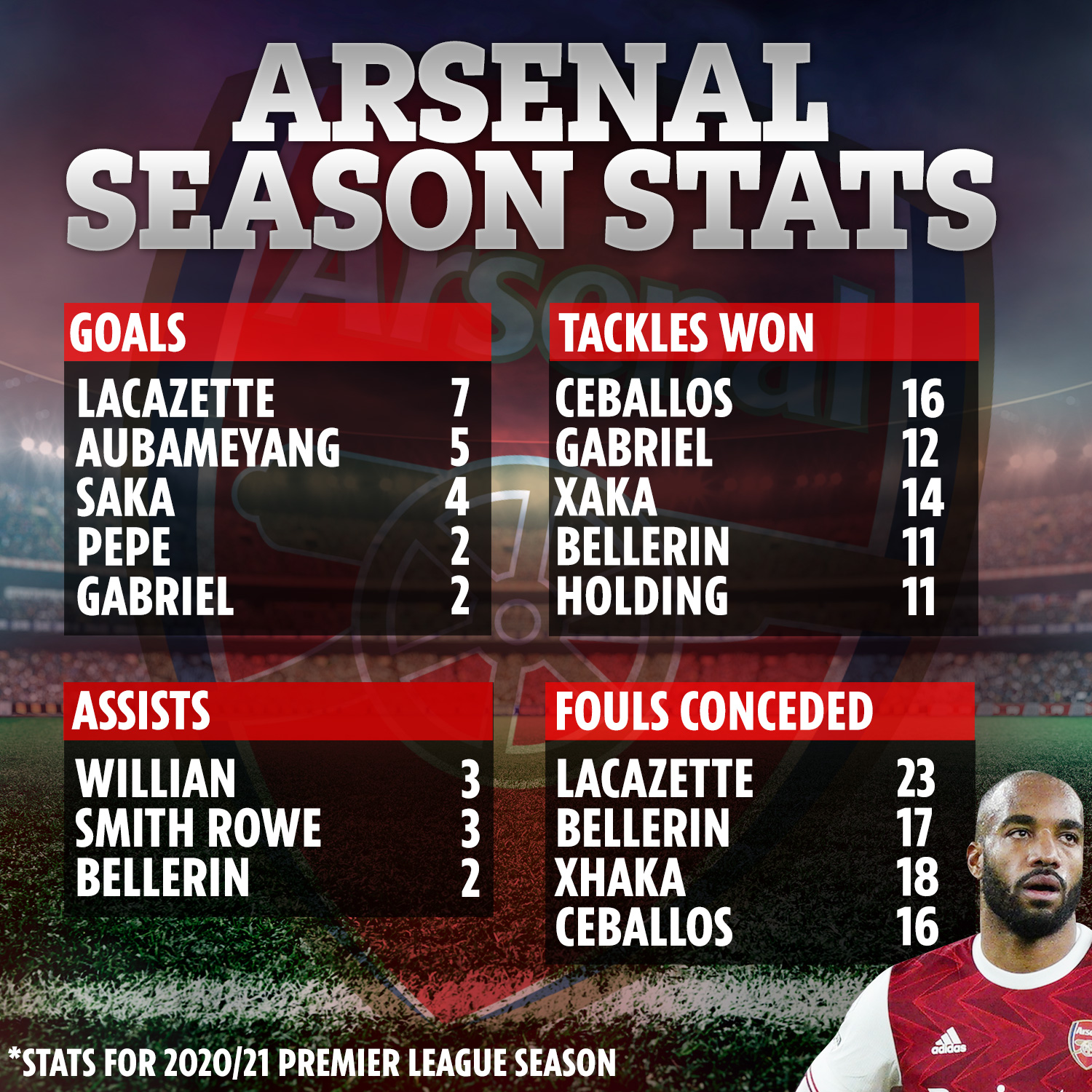 Buendia moved to Norwich from Spanish side Getafe in 2018 and signed a four-year deal.

He lives in England with his wife Claudia and their son Thiago.

The playmaker has been linked with the Gunners throughout the season, with interest strengthening after Mesut Ozil's departure.

German Ozil signed a three-and-a-half-year contract with Turkish giants Fenerbahce, ending his spell frozen out at the Emirates.