Unai Emery is keen on a loan signing — and the Inter Milan winger fits the bill, according to reports. 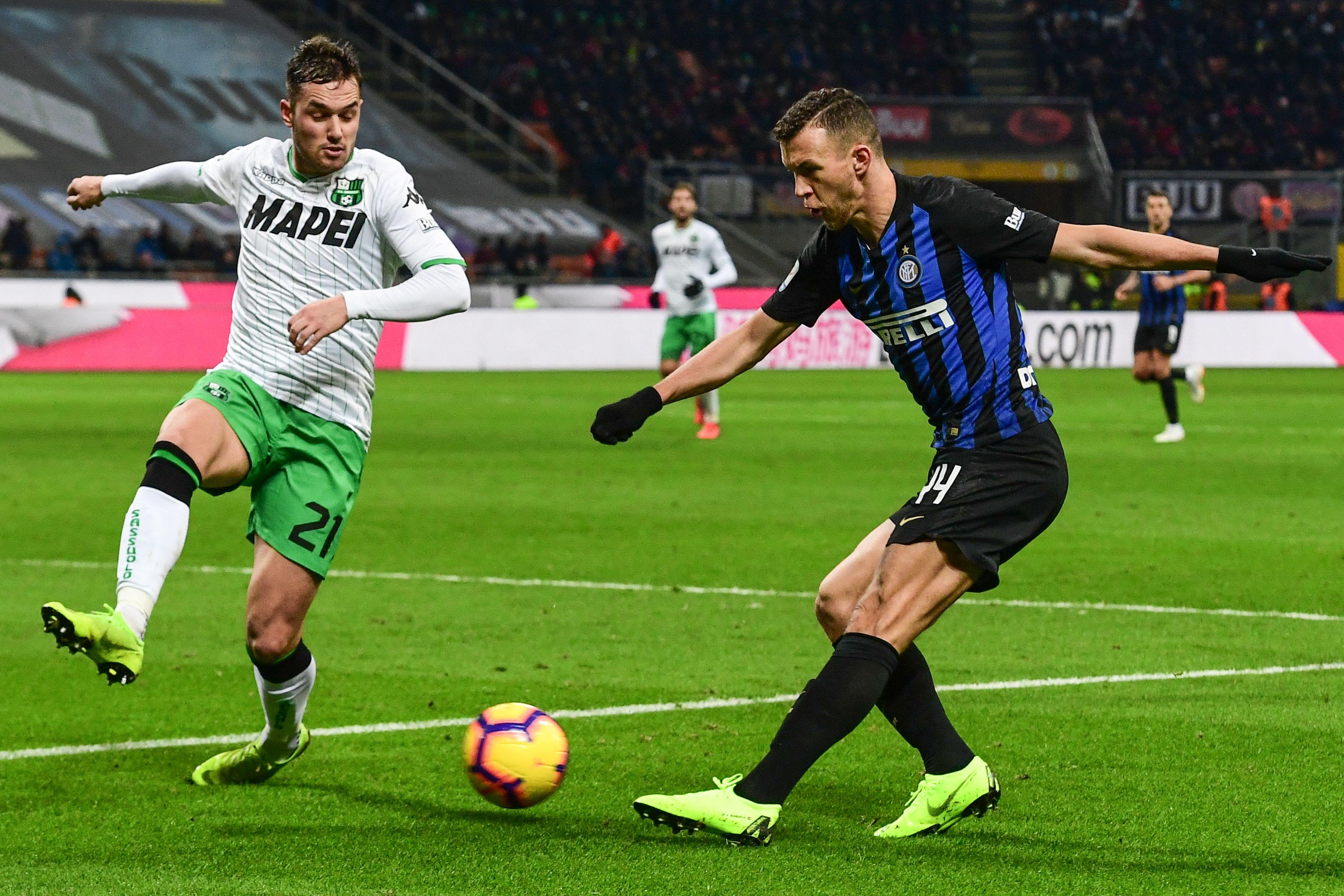 Arsenal have no cash for signings this winter window and the Serie A club could be open to a loan deal if a move for the Croatian, 29, is made permanent in the summer for £18m.

The Gunners are currently fifth in the Premier League, level on points with Manchester United, who knocked them out of the FA Cup on Friday.

And the club have had five defeats in their last 10 games in all competitions.

The World Cup runner-up — who turns 30 next week — has scored three goals in 25 games for the Nerazzurri this season. 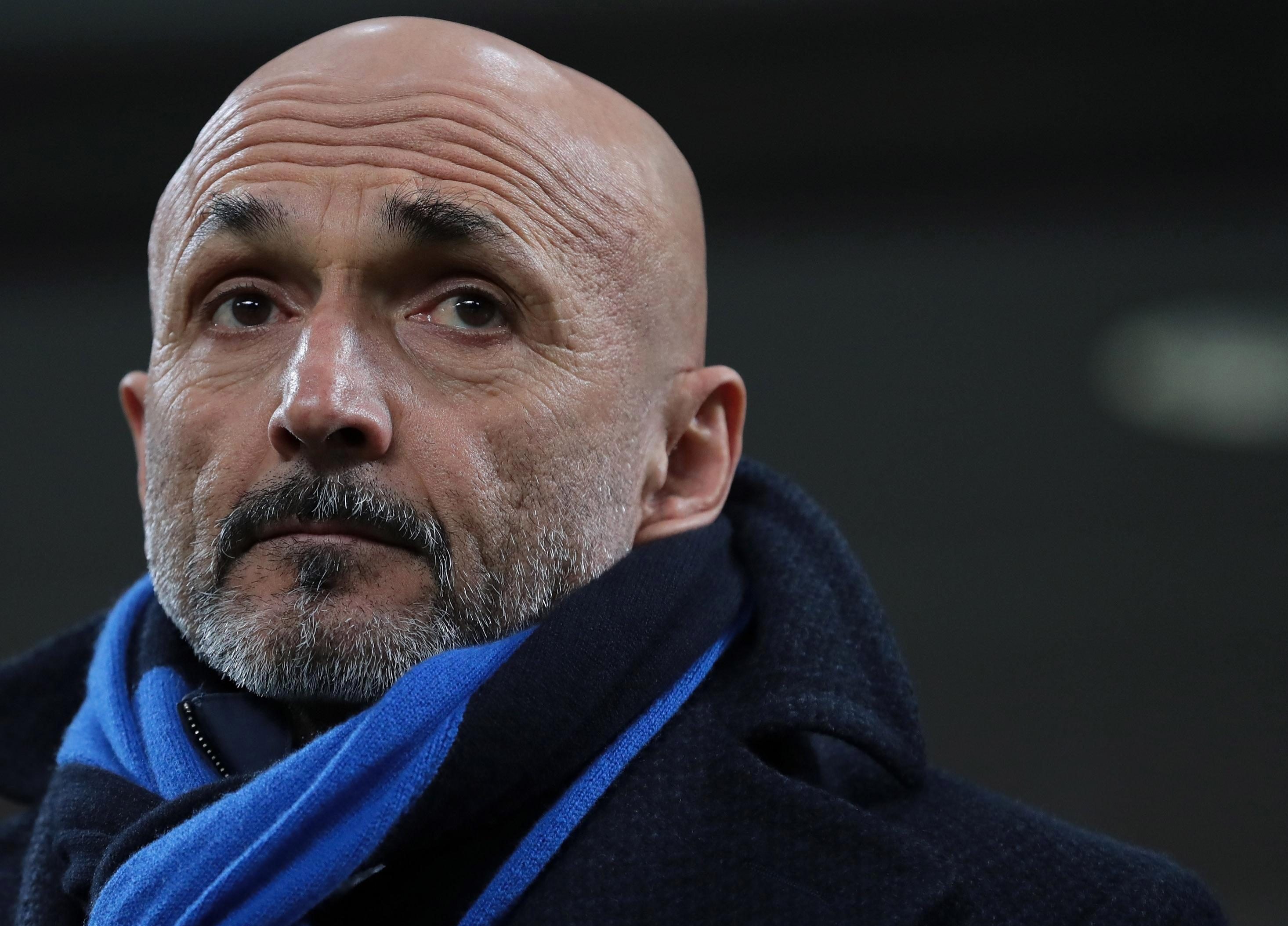 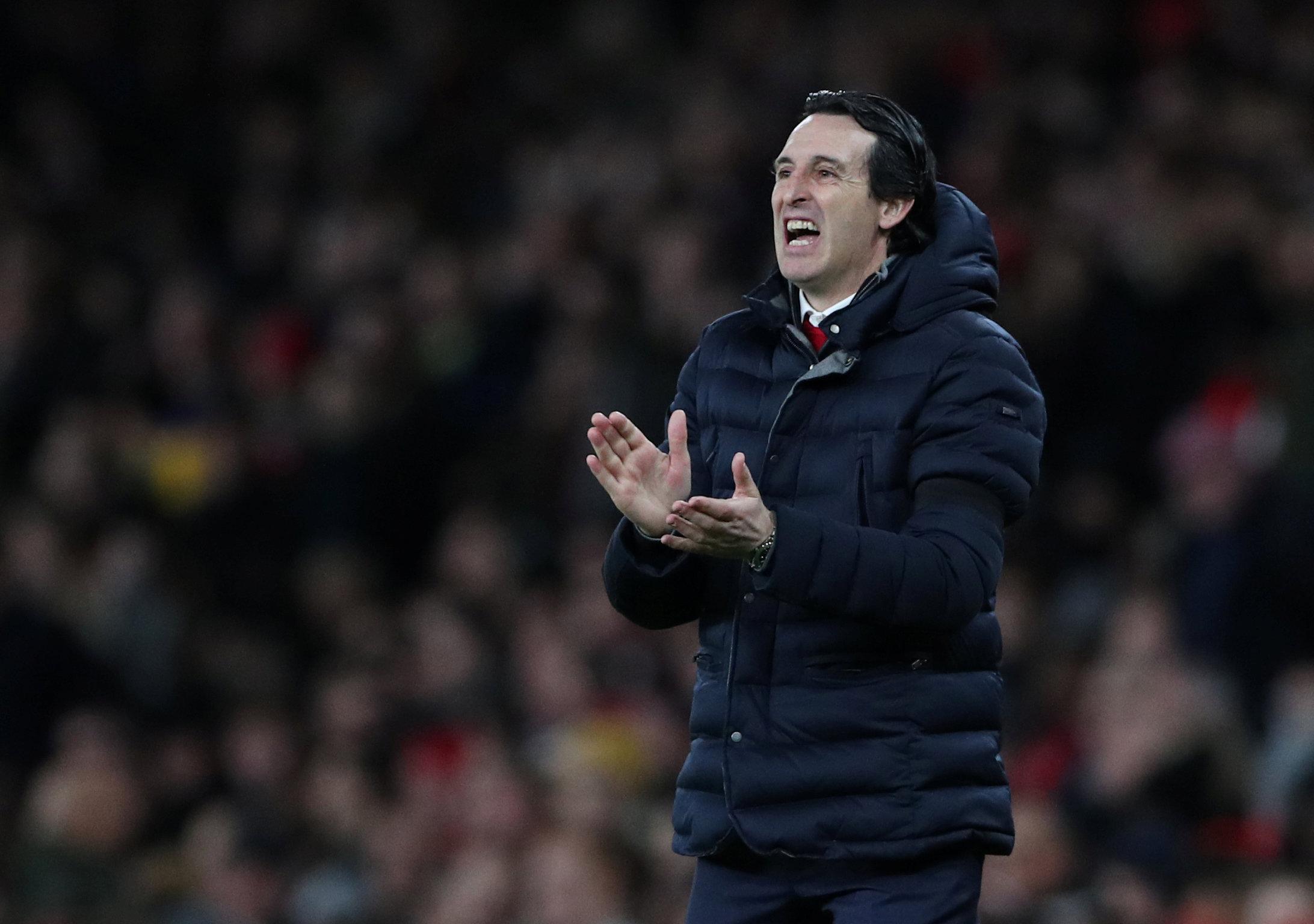 According to the Mirror, Inter would want £18m for Perisic in the summer.

Spalletti said: "Perisic is a very good player, of course there's rumours about him during the transfer window.

"If a player is good, it's obvious that every club would want him.

"Of course, then the figures must be adequate for things to go through

"He knows his job and he also knows that we expect him to keep working just like he has done so far."