ARSENAL are sweating on the fitness of a number of first-team stars ahead of their trip to Leeds United on Sunday afternoon.

The Gunners will be desperate to bounce back from their embarrassing 3-0 home drubbing suffered at the hands of Aston Villa last time out. 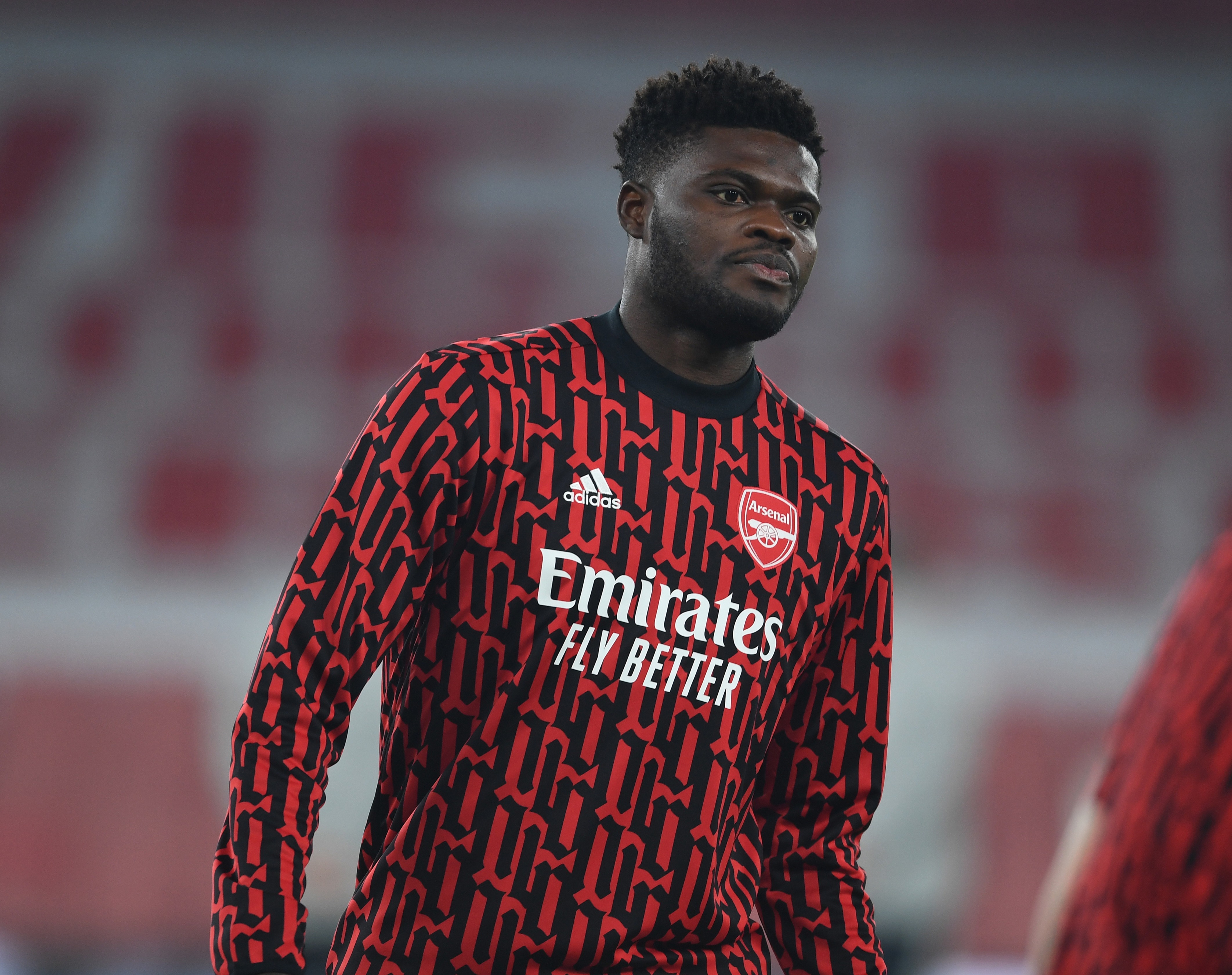 Boss Mikel Arteta may have to do without some of his regular options.

New £45million midfielder Thomas Partey has impressed most Arsenal fans so far with his early performances.

But the Ghanaian limped out of the Villa match with a thigh injury.

Partey, 27, is touch and go ahead of the weekend, although the Gunners still harbour hopes of having him available.

Reiss Nelson, meanwhile, took a knock to the knee in training ahead of the clash with Molde in the Europa League, and is unlikely to be involved.

Gabriel Martinelli remains sidelined with a knee injury sustained last season, and isn't expected back until the end of 2020 at the earliest – although he has returned to light training.

Forgotten man Pablo Mari could return to training before the end of November, but Sunday's Yorkshire jaunt will come too soon for the Brazilian. 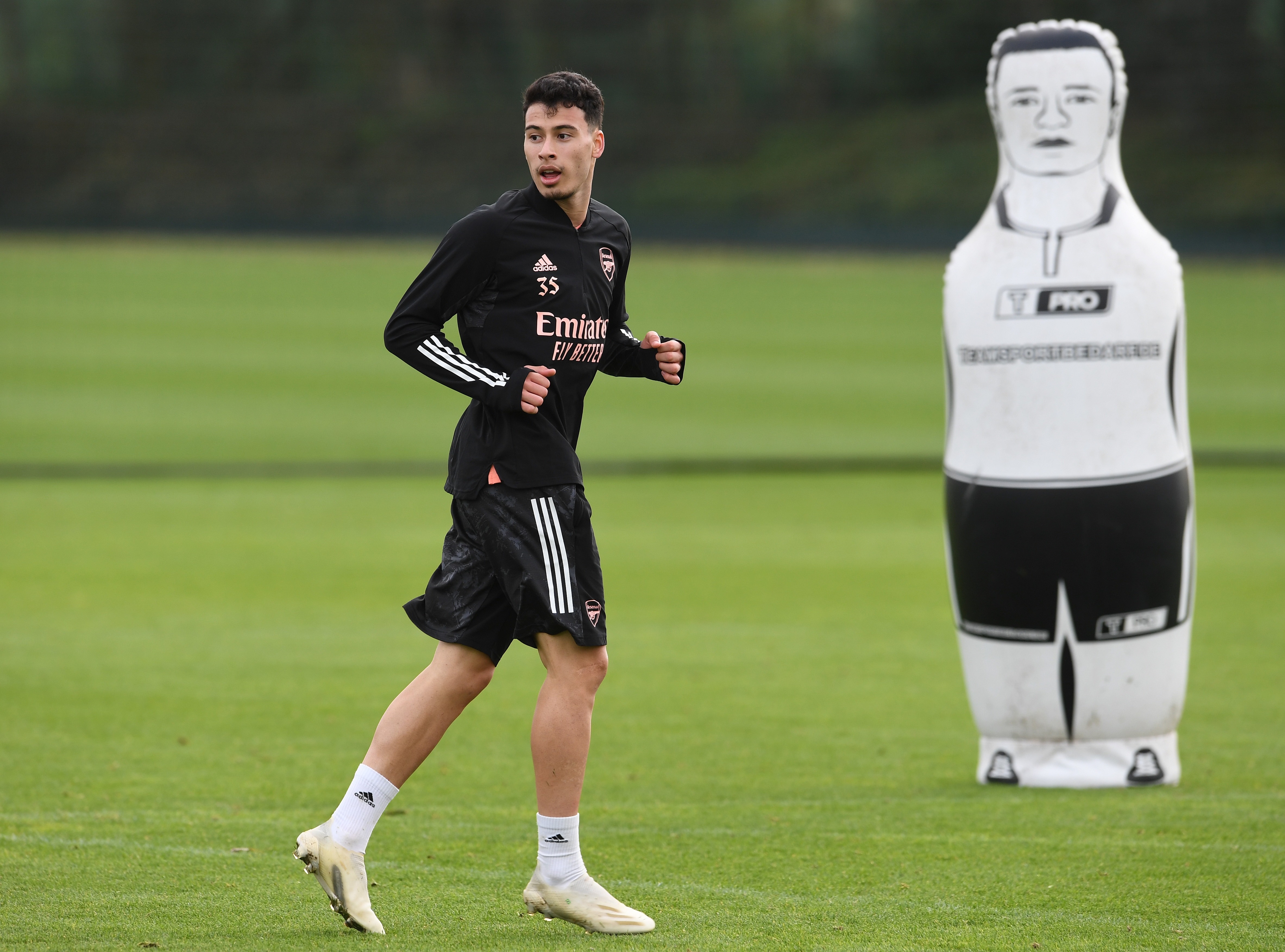 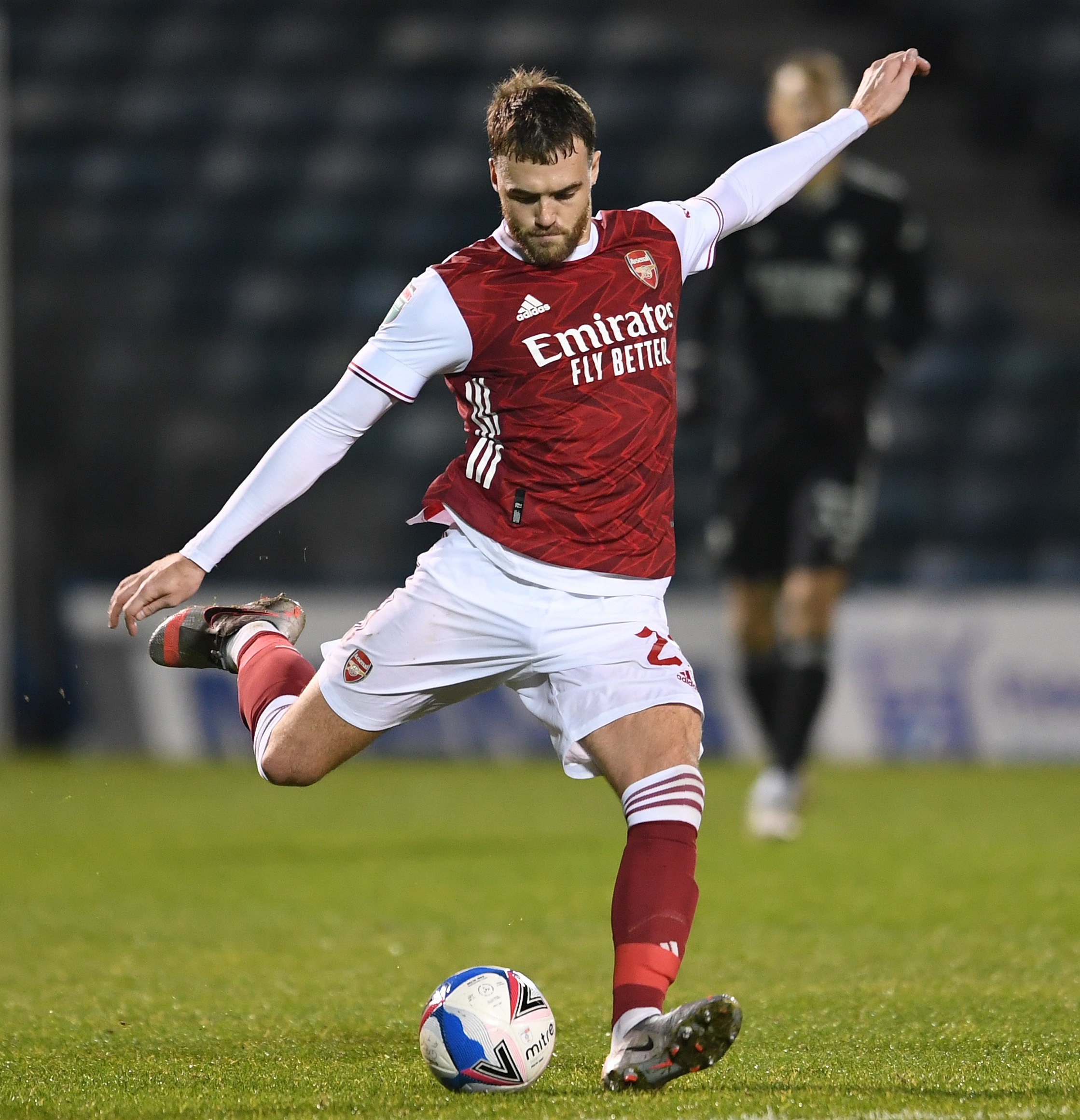 But the England international still lacks the match fitness needed to feature for the first-team.

Meanwhile, the Gunners will be missing two players after positive Covid-19 tests.

Mohamed Elneny tested positive while away on Egypt duty, as well as his international team-mate Mo Salah.

And Sead Kolasinac missed Bosnia's clash with Italy last night after also returning a positive test – ruling him out of the weekend's action. 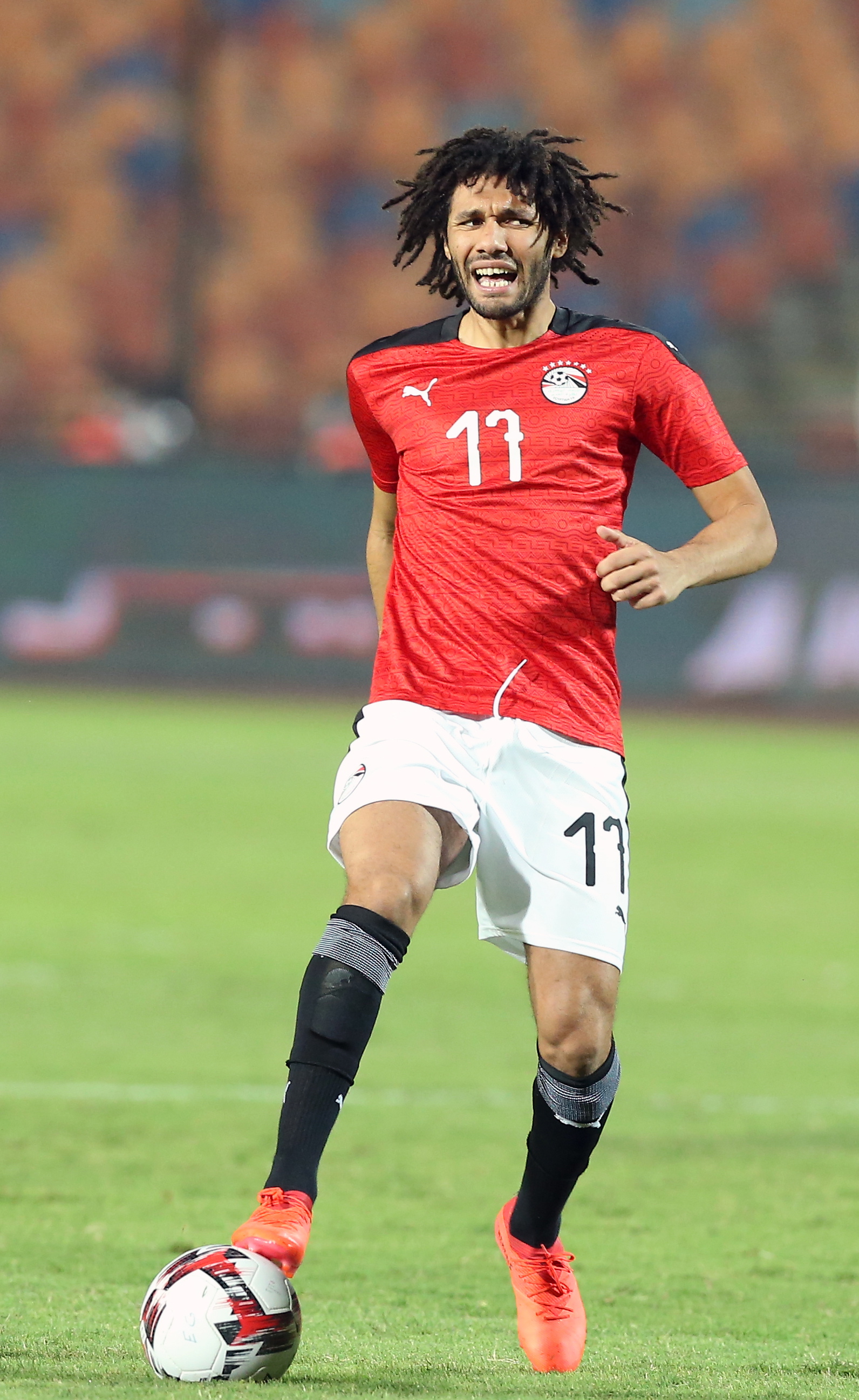