ARSENAL have been linked with a surprise move for Manchester City star Riyad Mahrez.

The Premier League champions are reportedly ready to cash in on a number of stars to fund a squad refresh this summer. 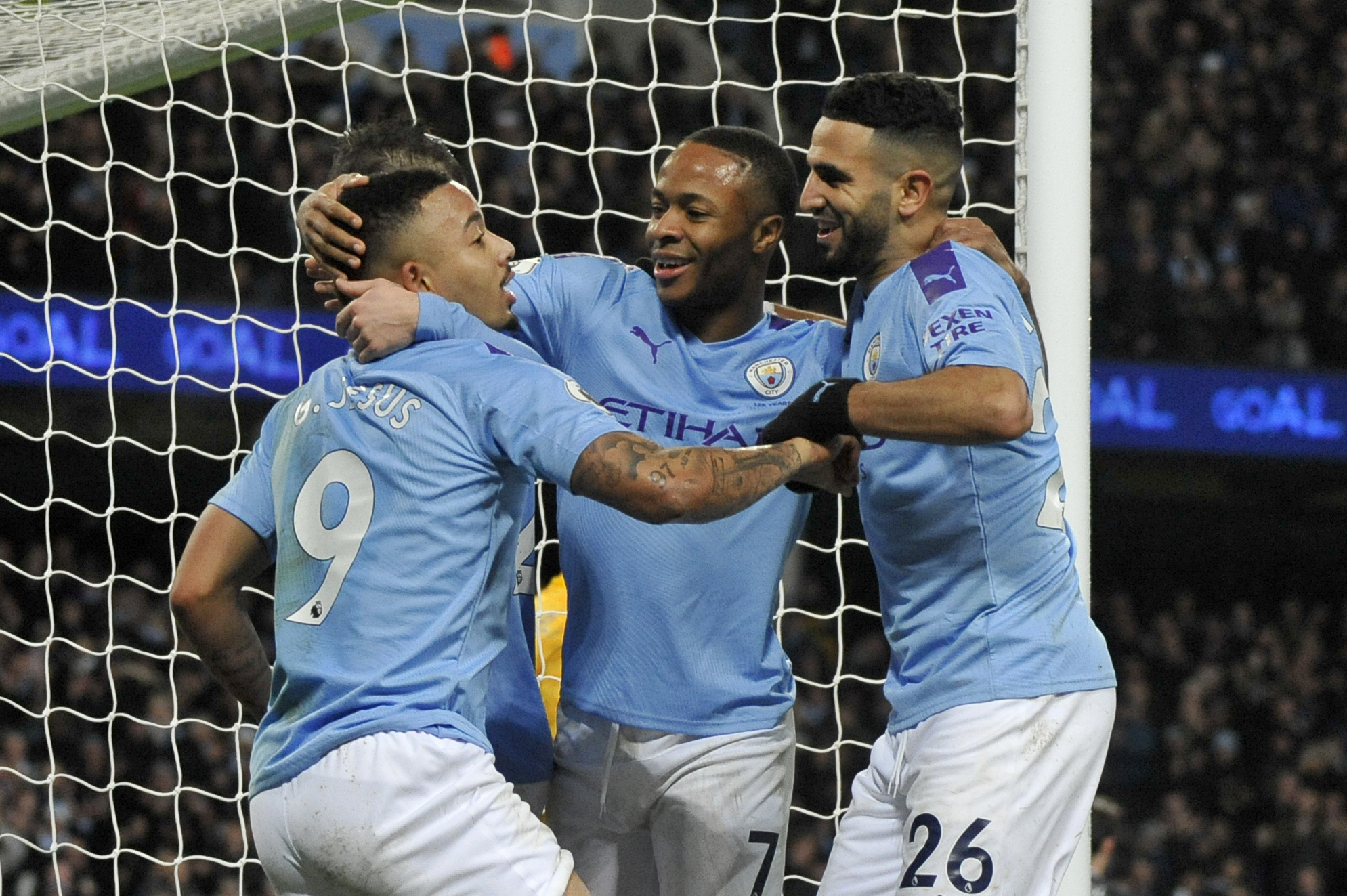 Jack Grealish and Harry Kane could cost as much as £300million with Pep Guardiola targeting the duo.

And Mahrez, 30, is one star who may be moved on to make way for Villa playmaker Grealish, as reported by the Mail.

The ex-Leicester winger cost a club-record £60million when moving from the King Power in 2018 and is under contract for another two years.

Guardiola is expected to select him to start against Chelsea in tonight's Champions League final having starred in the knockout stages.

But Mahrez is reportedly not safe from a summer sale, along with Raheem Sterling, Aymeric Laporte and Gabriel Jesus.

Barcelona and Real Madrid are noted as keen on Sterling while Arsenal have been credited with interest in both the England ace and Mahrez.

The Gunners were strongly linked with a move for the Algerian during his Leicester days.

The player even claimed in 2019 that he was on the verge of joining Arsene Wenger in North London long before his City switch.

He stated: "For me, it’s clear that I lost two years at the highest level. Because instead of arriving at City at 27, I could have been there at 24, 25.

"My agent had spoken to Wenger who really wanted me. It was nearly all done with Arsenal in 2016. I was really frustrated."

A move to Arsenal this summer would likely prove more difficult given the club's financial difficulty and lack of European football.

Mikel Arteta is attempting to pull off a wide-ranging squad overhaul but several players may have to leave before any cash can be splashed.