The Italian chief claims Arsenal have made a bid to sign the midfielder but he wants to join Juventus. 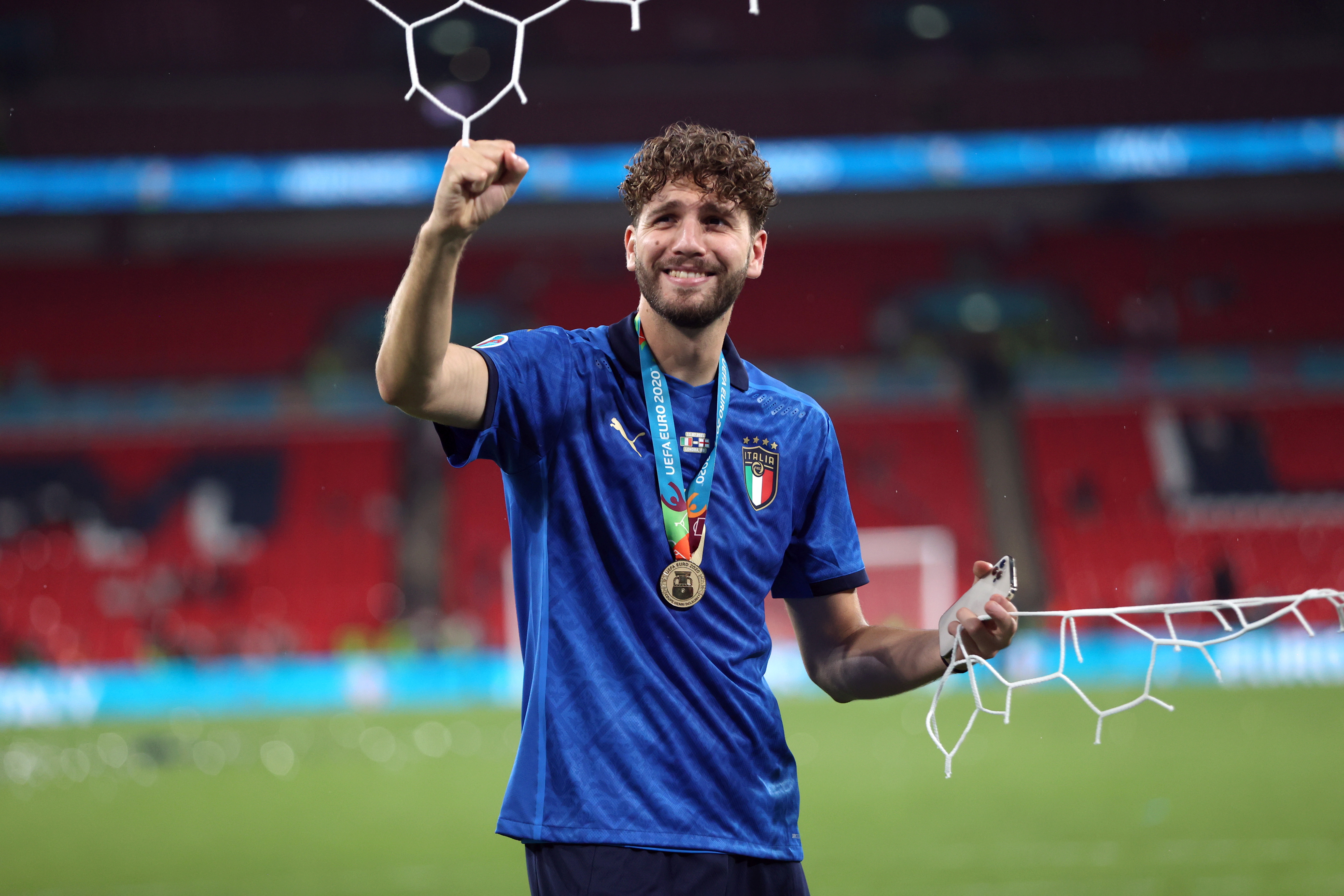 Although Locatelli wants to remain in Serie A, Sassuolo will only sell him to Juve if the Italian giants meet their asking price – thought to be £34million.

If the Old Lady can't cough up the cash, the Gunners could enter a transfer race with a Premier League rival for his signature.

Speaking to Sky Sports Italia, Carnevali said: "We'll have direct contact with Juventus for Locatelli. He wants to join Juve.

"We'd be happy to sell Manuel to Juve… but they need to pay the right fee.

"Arsenal made a bid to sign him and also a new English club is now in the race."

And according to La Gazzetta dello Sport, Liverpool have entered the race to sign Locatelli as manager Jurgen Klopp seeks a new midfielder.

Georginio Wijnaldum, who featured in all 38 Premier League games last term, left Anfield for Paris-Saint Germain earlier in the window.

It's believed Sassuolo have set a deadline of August 8 for potential suitors to make a suitable offer for Locatelli as they need to source a replacement.

The ex-Arsenal star, 30, reportedly earns £250,000-a-week in Turin and has two years remaining on his existing deal.

The Gunners have been courting Locatelli since the midfielder played a starring role in Italy's successful Euro 2020 campaign.

The 15-cap Italy international began his career at Italian giants AC Milan before making the switch to Sassuolo in 2018.

Locatelli has since made 99 appearances in all competitions for his current employers, helping the team finish eighth in Serie A last term.