ARSENAL were among a host of big clubs to miss out on signing £45million-rated Houssem Aouar – due to his fears of "bad integration". 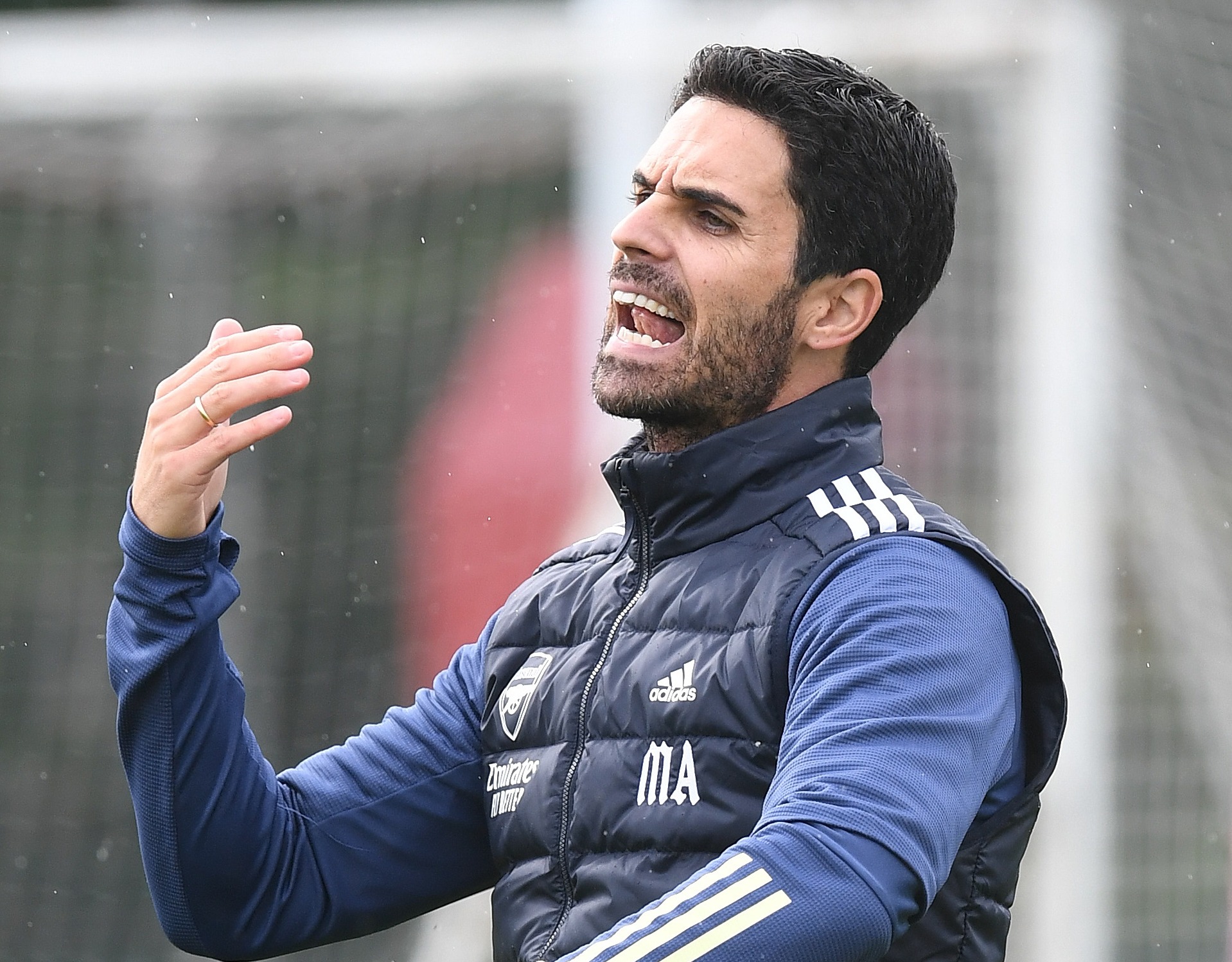 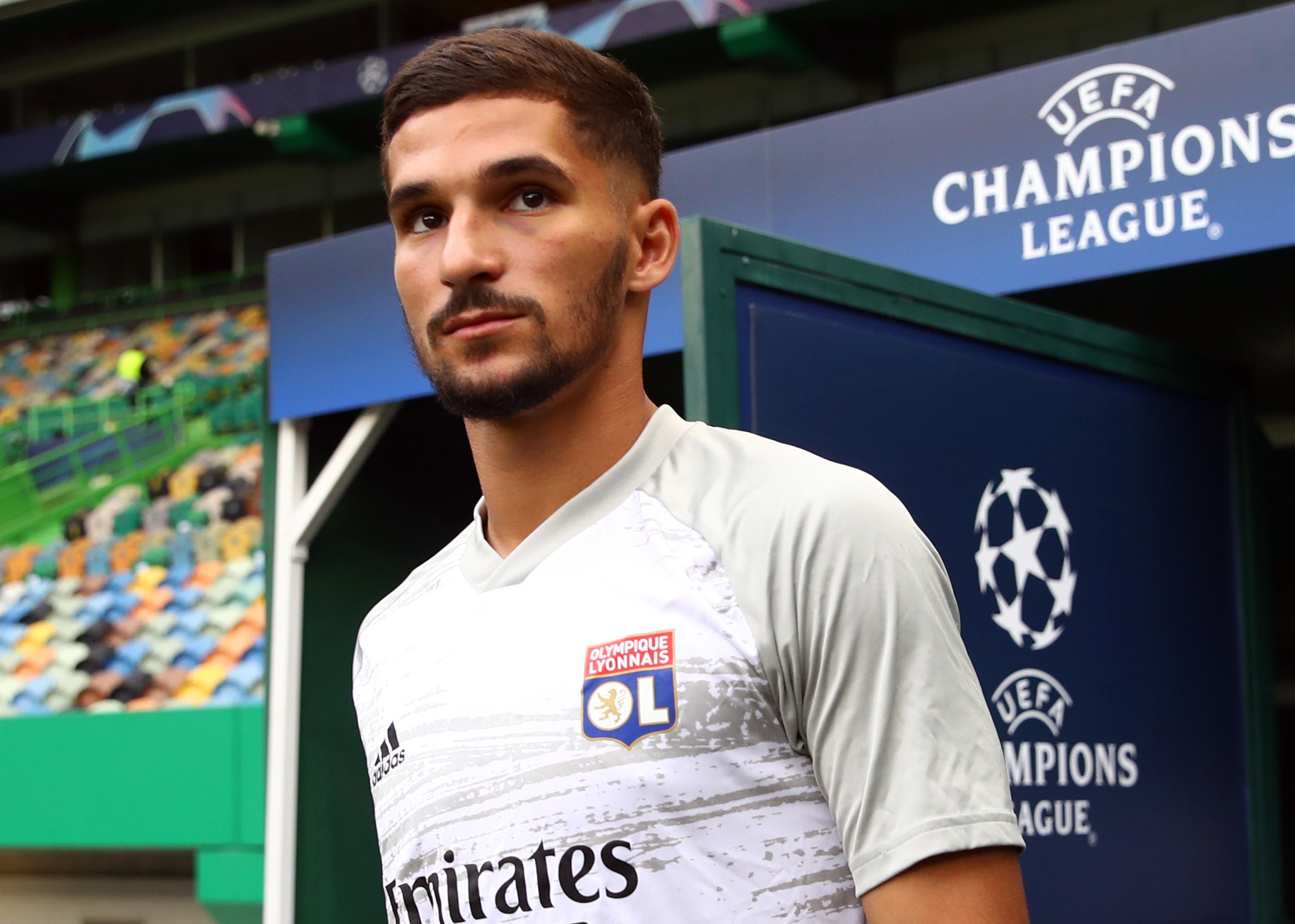 Lyon disclosed yesterday that Aouar would not be sold before the window slams shut on Monday.

It has been revealed there are three major reasons why the Frenchman was unable to complete his big-money transfer this summer.

Aouar did not want to leave Lyon so close to end of transfer window.

He feared not hitting the ground running at his new club – jeopardising his hopes to play in the Euro 2020 finals next year for France.

And he wants to play for Lyon in Europe and help them win a trophy before leaving – having knocked out Manchester City on their way to the Champions League semi-finals last term.

French sports media outlet RMC Sport has revealed exactly why Aouar did not make his much-talked about switch to Mikel Arteta's Gunners.

The biggest fear was the lateness of the move – coming three weeks after the season had started.

Aouar was concerned this would stop him from making as big an impact as he would have hoped with his new club.

By staying in France and playing in Ligue 1 he believes he can nail a spot in Deschamps' first XI.

A Lyon club source told RMC Sport: "Houssem knows that he is our nugget, our great player. In Lyon he is the star and here, shining, he remains in the spotlight for Les Bleus, it is an indisputable framework. "

The French outlet claims Arsenal offered £32m plus midfielder Matteo Guendouzi but this was rejected by Lyon.

Aouar is now set to leave next summer with Arsenal, Juve and PSG again in the frame – plus Manchester City and Real Madrid.

Arteta will reportedly now push on with his bid to bring in Chelsea's Jorginho.