ARSENAL are reportedly in limbo over their move for Dusan Vlahovic.

The Athletic’s David Ornstein claims the Fiorentina star’s highly influential agent will be key to any transfer this month. 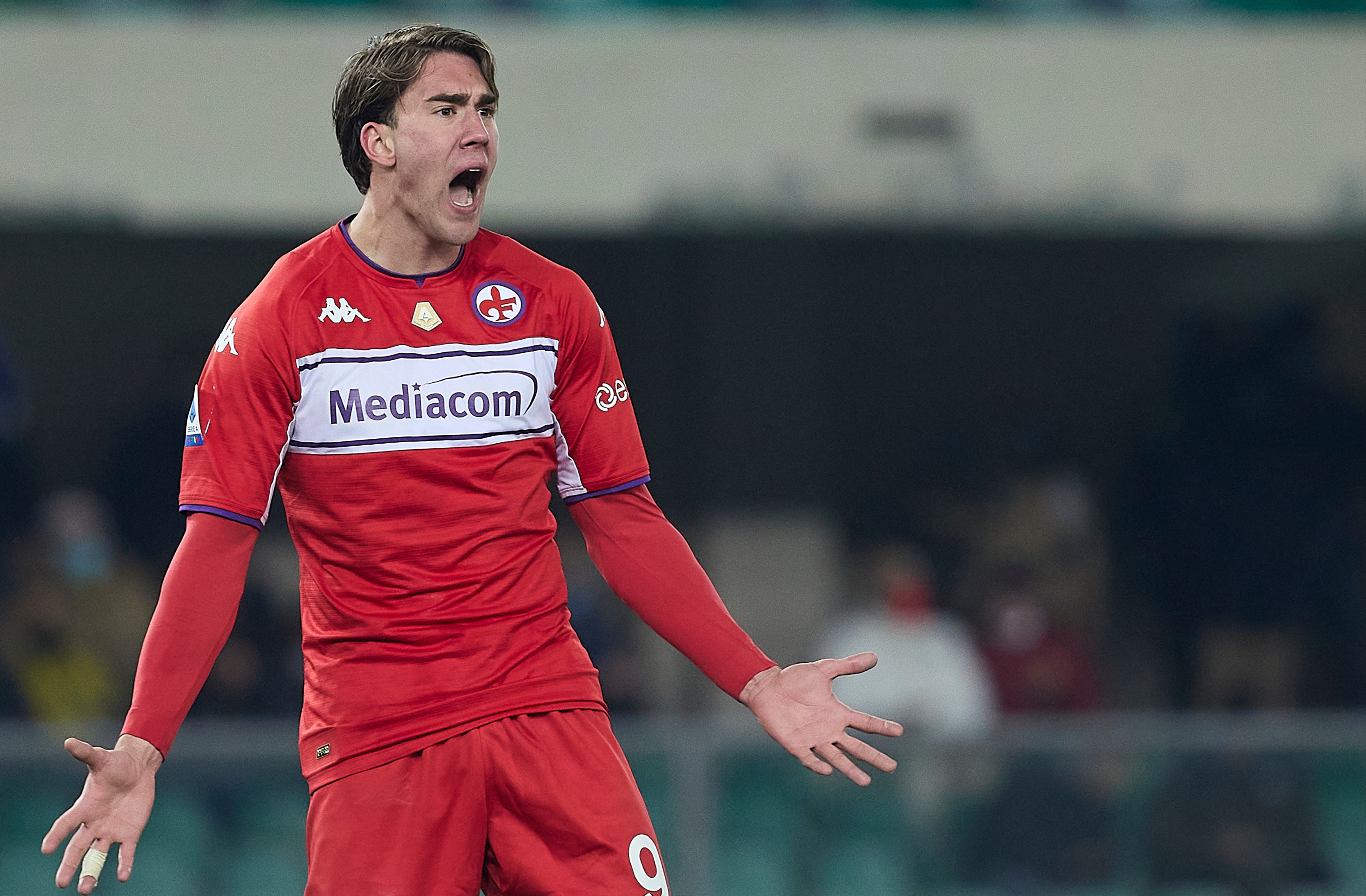 And he could steer Vlahovic away from the Emirates amid interest from some of Europe’s top teams.

Vlahovic, 21, has scored 18 goals in 20 games this season for Fiorentina.

That’s after bagging 21 goals last term, and Vlahovic is now seen as one of the best strikers on the continent.

Arsenal are eager for a new No9 after Pierre-Emerick Aubameyang fell out with Mikel Arteta.

Alexandre Lacazette and Eddie Nketiah are also expected to leave at the end of the season.

And Arteta is hopeful of pulling off a major transfer coup by pipping sides including Man City, Real Madrid and Paris Saint-Germain to Vlahovic this month.

However, the hitman is in no rush to decide his next move, despite Arsenal having the money needed to agree a fee with Fiorentina.

Vlahovic’s agent Davide Torchia will have a big influence on his next move.

And that may well be somewhere other than the Emirates.

Should Arsenal miss out on Vlahovic, they could yet launch an offer for Alexander Isak.

The Real Sociedad ace, 22, only has five goals this season, but is seen as a more rounded player who can also make an impact linking with the midfield.