WHATEVER the outcome today, Mikel Arteta knows this summer transfer window will be one of scrimping and scrapping.

Luckily, Arsenal legend David Seaman is at hand to save the club once more – this time with tips on making the most with your limited pennies. 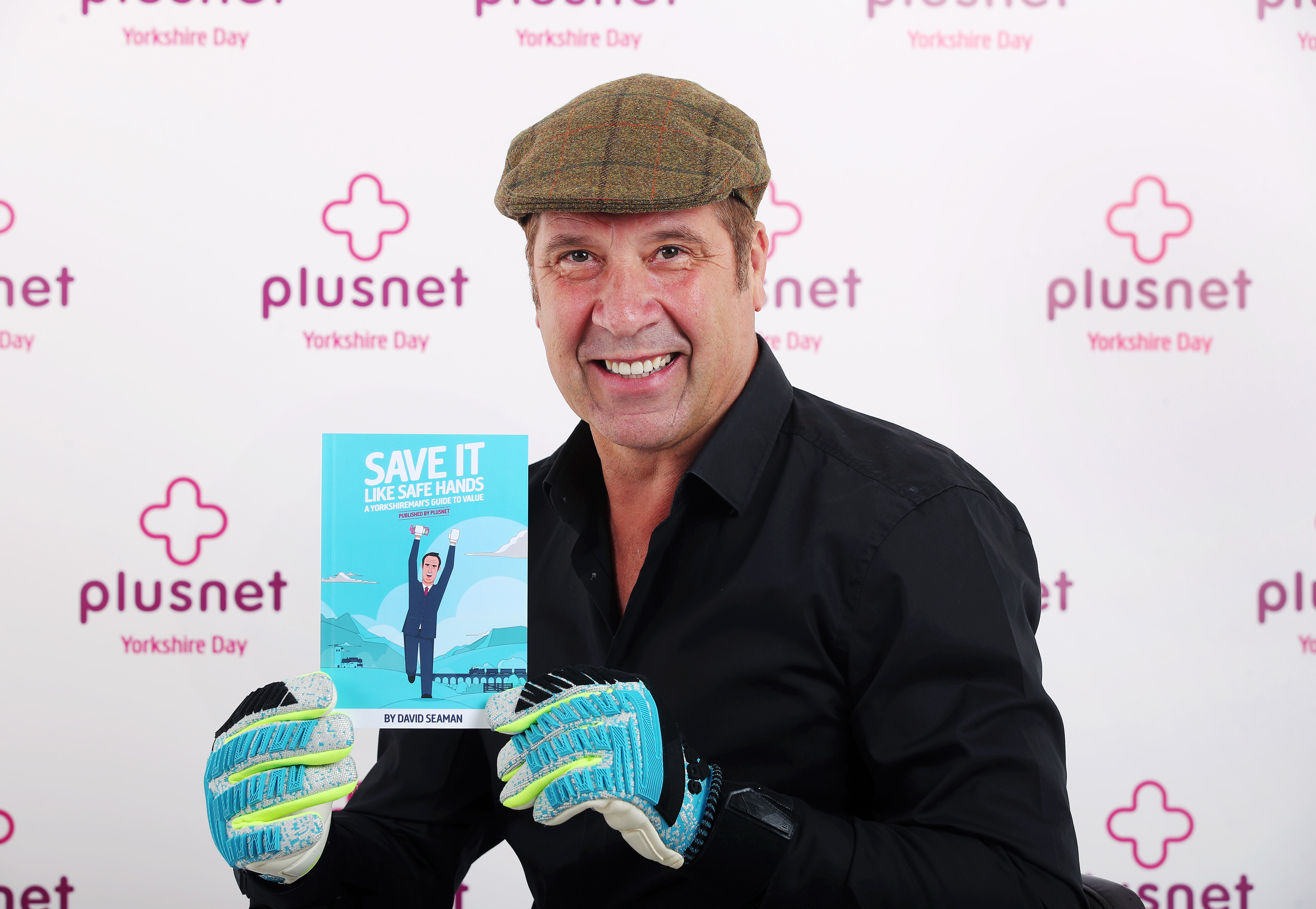 The Gunners go into a fourth FA Cup final in six years knowing victory secures European football and a sizeable addition to their spending kitty – but even that won’t be enough to compete with the big boys.

Seaman – who lifted the cup four times with the club over a 23-year stint – knows all about financial struggles from his days growing up in south Yorkshire.

His father was up at 7.30 every morning working as a steelworker, while his mother balanced barmaid shifts with looking after Seaman and his brother.

He said: “I lived in a terraced house until I was 14. I didn’t have an inside toilet and bathroom. It was just a two up two down.

“It wasn’t until I was 14 that we moved above a grocery store. For me and my brother, it was like moving into Disneyland. We had free access to free sweets – not that our mother knew that.

“We used to hang around the park as kids. The chippy would shut at 9pm; the time when we had to be home.

“We would wait and wait and then go in and ask: ‘Any chance of a scrap?’ If he said yes then it was a great walk home.

“That’s the way it was in Yorkshire. There wasn’t a lot of money around. The mines were closing down. But my parents were hard workers and that’s what is engrained in me.”

Tales of hardship for England’s second-most capped keeper are a plenty in his new book ‘Save It Like Safe Hands’ – out just in time for today’s Yorkshire Day celebrations.

And despite hitting the big time with a move to Highbury in 1990, his Yorkshire traits have stuck with him – partly because Arsenal, even back then, rarely opened their purses too much.

Seaman explained: “I remember when we won the league in 1991. We were sponsored by JVS at the time.

“If you won the league or the cup then you got a present from them so I remember me and Lee Dixon, another northerner, looking at the catalogue afterwards and getting excited. It still meant a lot to us.

“Other players at the club would get brand new cars and literally two or three months later say: ‘I don’t want that anymore’. It was crazy!

“My first car I got was actually my dad’s – a Vauxhall Viva for £300 and I used that for a while before getting a Capri, but it was only ever second or even third hand.

“Despite their status, Arsenal were never known for being good payers.

“The day I was signing I was coming over from QPR in a taxi to Highbury. The driver asked what I was doing and I told him I was signing for Arsenal.

“He turned and said: ‘You know they’re not very good payers, right?’” 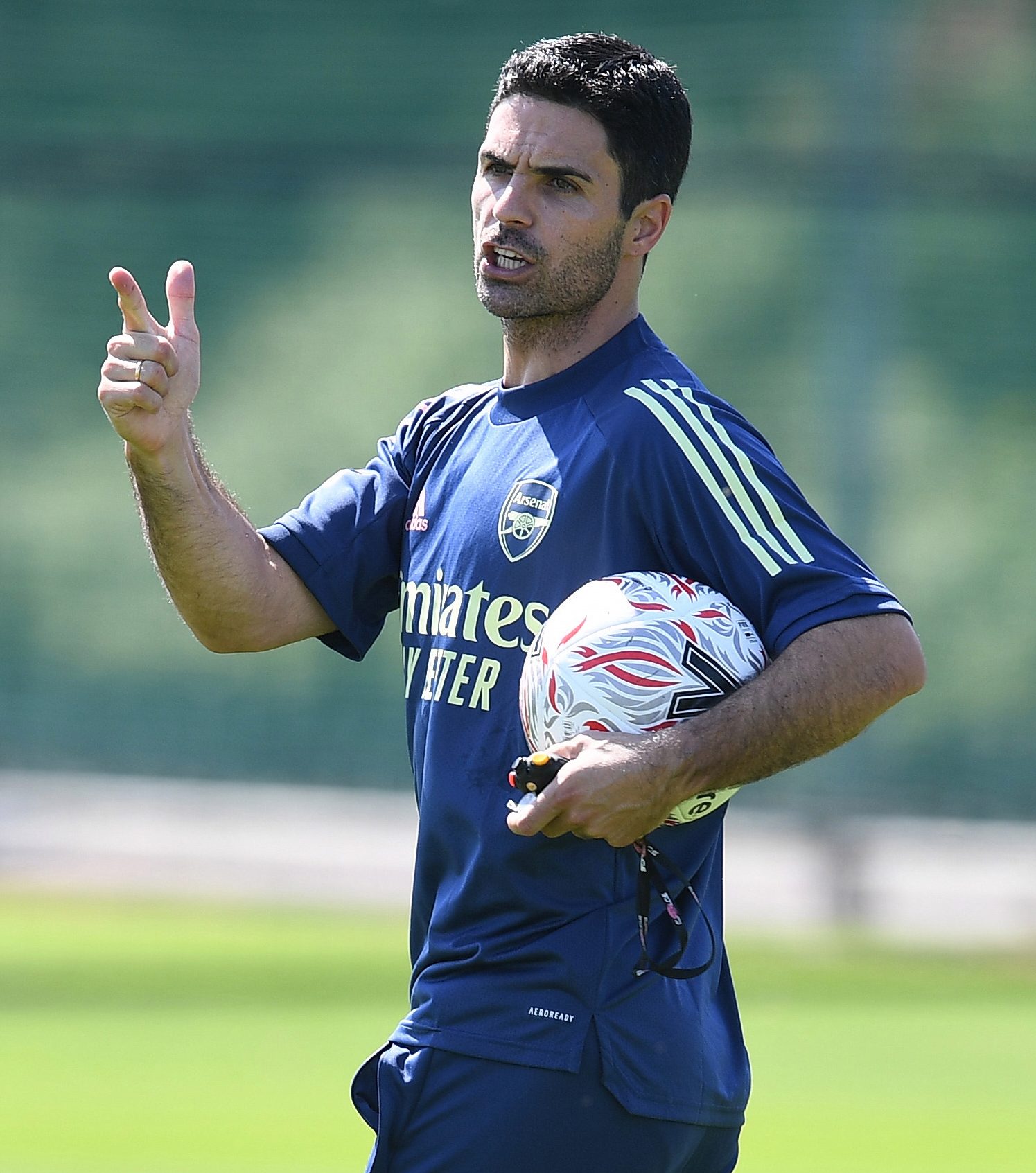 1. Being friendly will always give you a better chance of getting a better deal. And if you don’t ask for a deal — you won’t get a deal!

2. Don’t pay what’s on the ticket, always check out every stockist and and compare their prices.

4. Never accept a first offer. When I was speaking to pro clubs my dad played hard-ball with the chairmen. They came back with better offers.

5. Shop where the value is. I bought some shorts from a discount store and my mates really took the pee out of me. It didn’t bother me a jot!

Thirty years on and some things never change. Years of domestic underachievement and stagnation sees them forging their way through the financial wilderness

From Wenger to Emery and now Arteta.

Seaman reveals the biggest influence his Yorkshire upbringing has had on him is his stubbornness to prove people wrong.

It’s something San Sebastian-born Arteta will have to embrace, along with a bargain-hunting nous that Seaman learned from his father in car dealerships and contract negotiations. 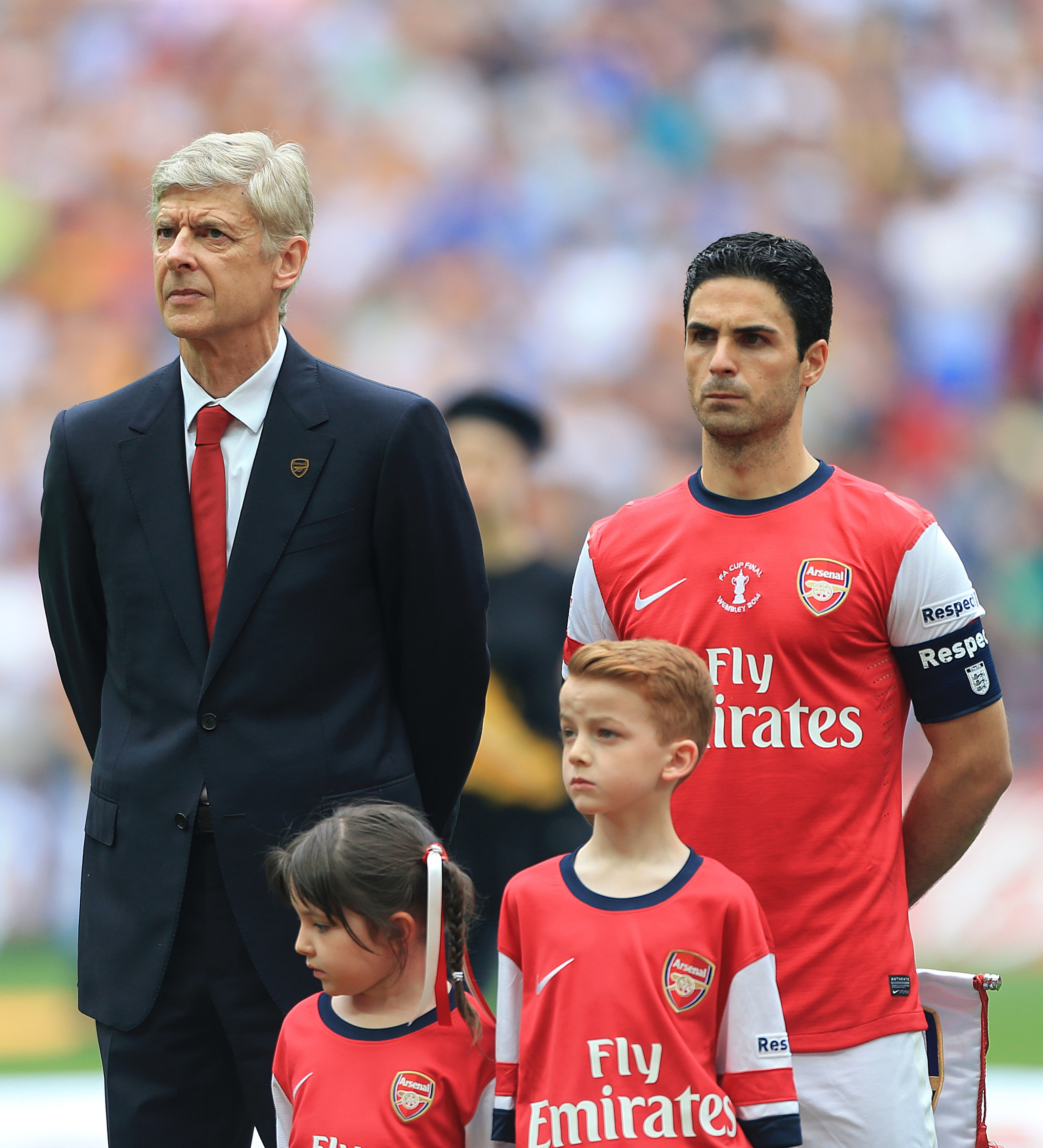 Seaman said: “Arteta will have found this first season tough but I am sure he has found out a lot about his team. The league never lies and they are in 8th. That isn’t good enough.

“He needs to be able to manage his way through this period in the transfer market with some shrewd business and if he identifies a player then the board need to back him. We need to get better.

“We have a lifeline in the cup final where a win would give us Europe. I don’t care what anyone says, a season without Europe for Arsenal is not good at all.

“I have a lot of good memories of this cup. I also have bad ones; crying my eyes out as a 10-year-old after Leeds lost to Sunderland in 1973.

**This Yorkshire Day, Plusnet is giving the nation a Yorkshire-style gift of great value with 25% off broadband and the free Yorkshireman’s guide to value ebook ‘Save It Like Safe Hands’ created with King of Saving David Seaman** 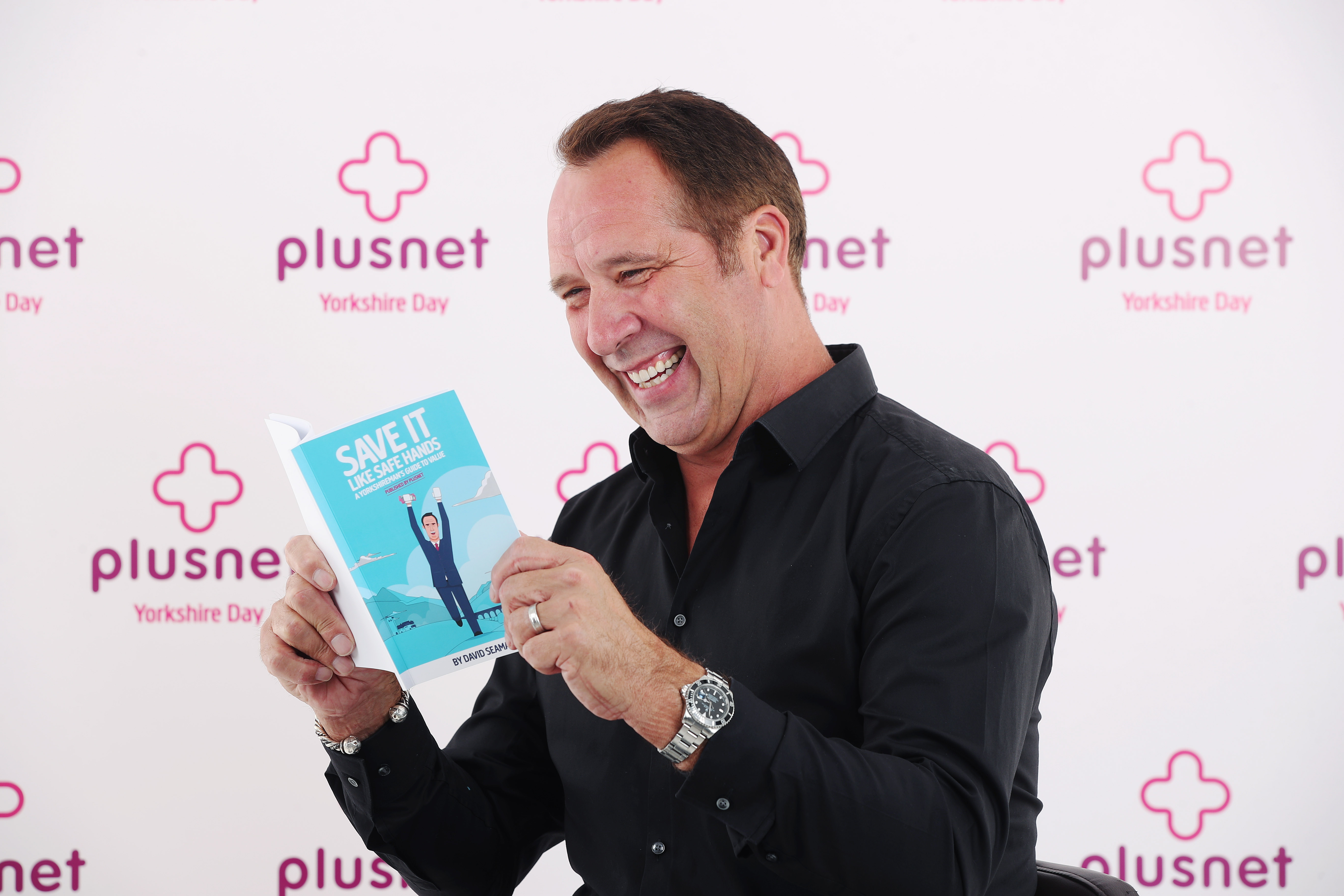