The Uruguayan has provided Arsenal's midfield with some bite since he moved to North London, but the club legend believes the top four clubs wouldn't make room for the midfielder in their squads. 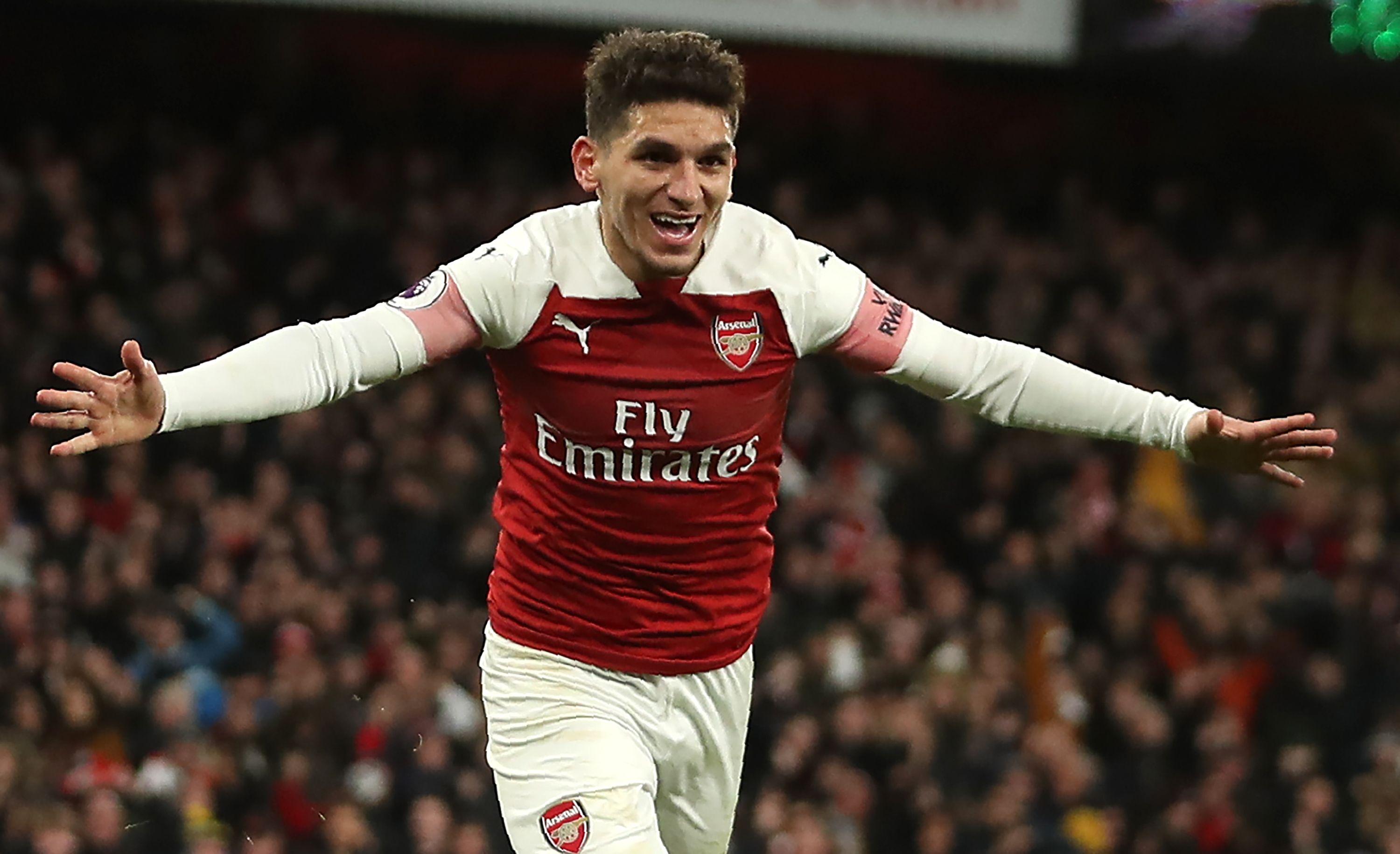 His performances at the heart of midfield have impressed Arsenal fans, but Merson seems to think Torreira is only shining because Arsenal desperately needed to fill a void and Torreira has done just that.

Speaking to Sky Sports, the former Arsenal star said: "Liverpool wouldn't buy him tomorrow morning, I wouldn't have though any of the top four would.

"He can and will get better, but he's done great.

"They needed it, we all knew that. Arsene Wenger knew it but he was too stubborn to go and get someone." 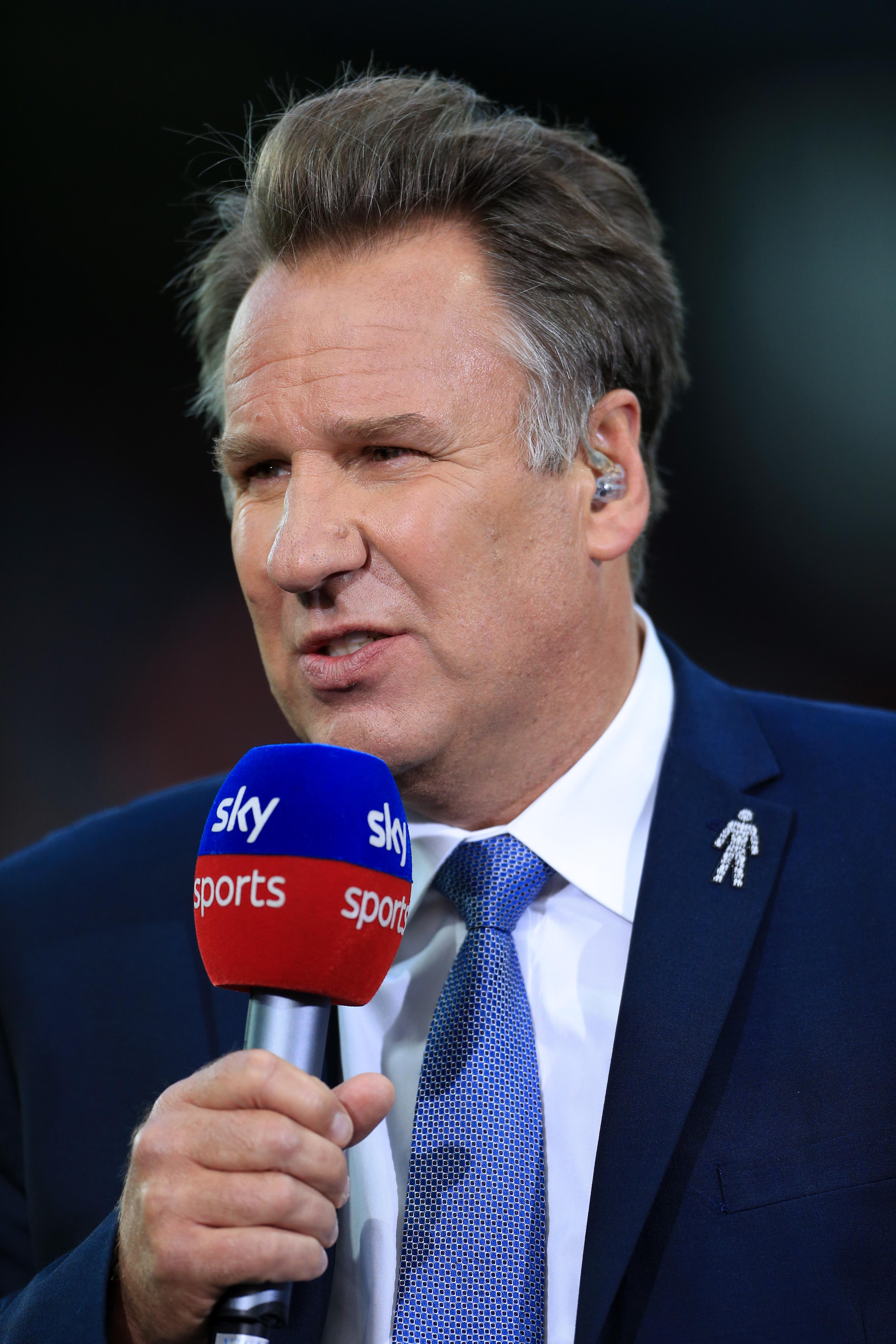 The 22-year-old has been the missing link for Arsenal, as he addressed their need for a ball-winning midfielder.

Torrira is a box-to-box performer as can be seen through his stats- he has scored twice, made 22 interceptions and 17 clearances already this season.

But, Merson thinks he is so highly spoken of because Arsenal needed a midfielder like him for quire a while, he said: "He could be playing at Southampton and wouldn’t get a mention, or Burnley. No-one would mention it. It’s just that Arsenal needed it so badly.

"He gets around people, closes players down, gets everybody fighting. He’s not a natural passer, but he sets the tempo." 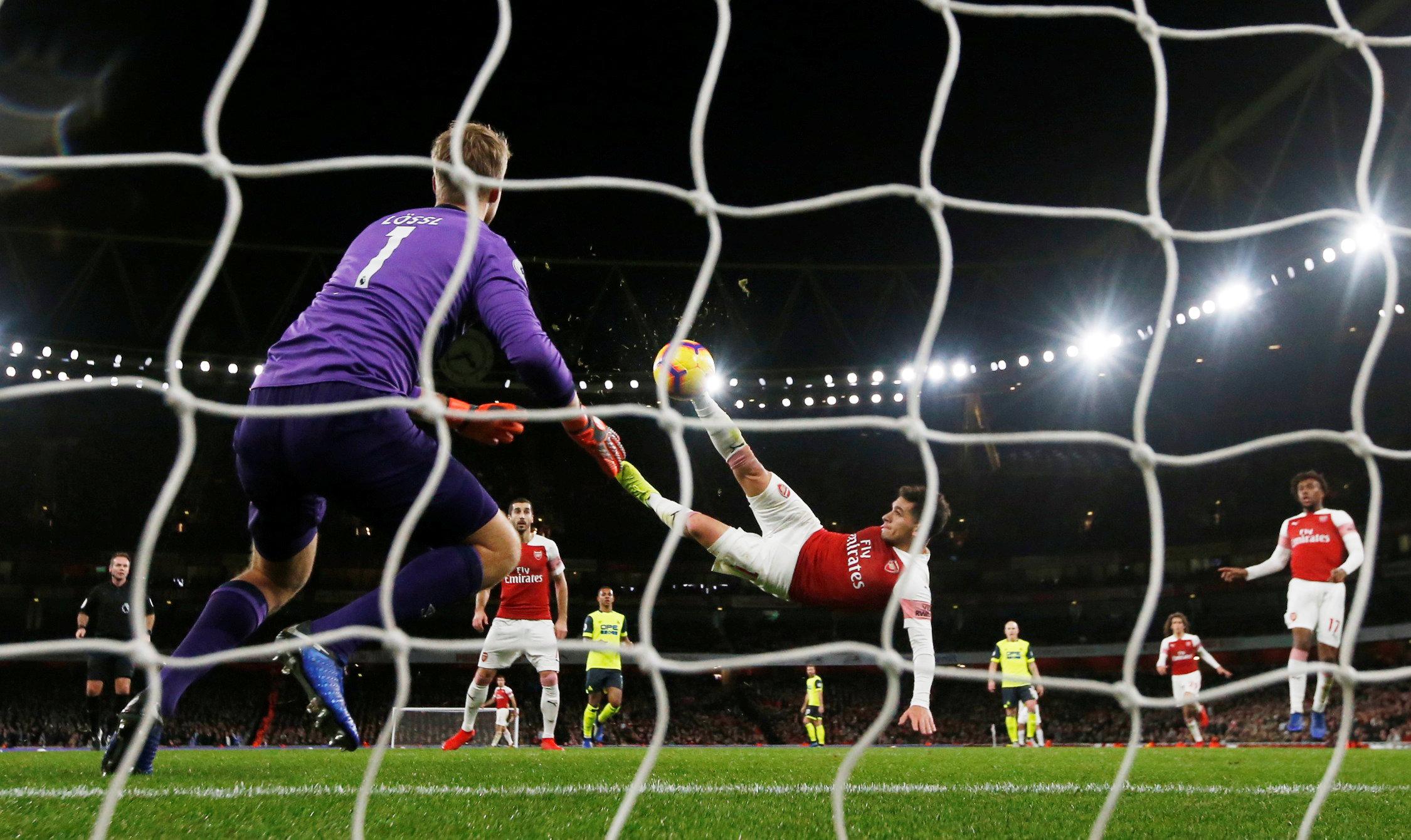 Torreira shone in Serie A for Sampdoria last season, ranking in the league's top three for tackles, interceptions, recoveries as well as number of passes.

The South America has already picked up the club's player of the month award, amassing 70 per cent of the votes.

Fans voted for him thanks to his selfless contributions to the side and the energy he brings to the base of their midfield.