ROBERT PIRES admits he would love to become a manager in the near future.

The Arsenal legend, 46, has often been spotted helping out at the Gunners' London Colney training ground in recent seasons. 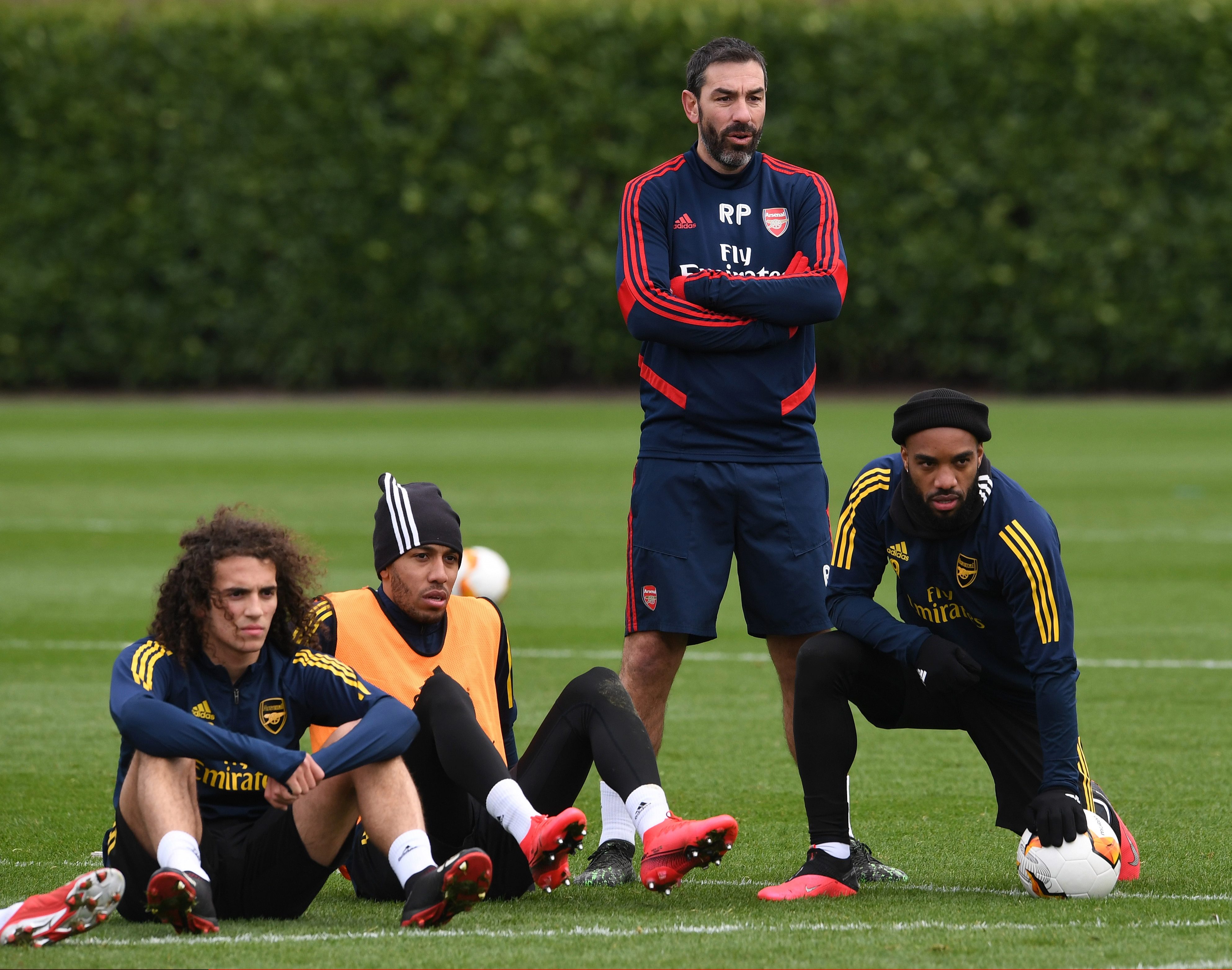 And in an interview with Moroccan journalist Zineb El Houari, the Frenchman outlined his ambitions to become a manager.

Pires said: "There are some who have made the decision to be a coach or sports director or to be a consultant.

"I took this route and it allows me to still be in football.

"But, I think coaching is a good job, even if it's hard on a daily basis."

Pires also explained how while he hoped to complete his coaching badges in Spain, he has no preference towards which team he would coach.

"I think that in the years to come, I will decide to take the coaching diplomas. And I plan to do it in Spain.

"I can't say which team I'm going to coach. Honestly, I can't choose.

"You can't know where you're going when you're a coach.

"I could tell you that I'm going to train Arsenal, Metz, Reims, Marseille or Villarreal, but no I can't."

Pires was once approached by Arsene Wenger to join his coaching staff at the Emirates but a deal never materialised.

He won two league titles and two FA Cups in six seasons at Arsenal between 2000 and 2006.

After leaving north London he then spent four years at Spanish side Villarreal and retired after a short spells with Aston Villa and FC Goa in India.

The Frenchman also earned 79 caps for his country, winning both the 1998 World Cup and 2000 European Championship. 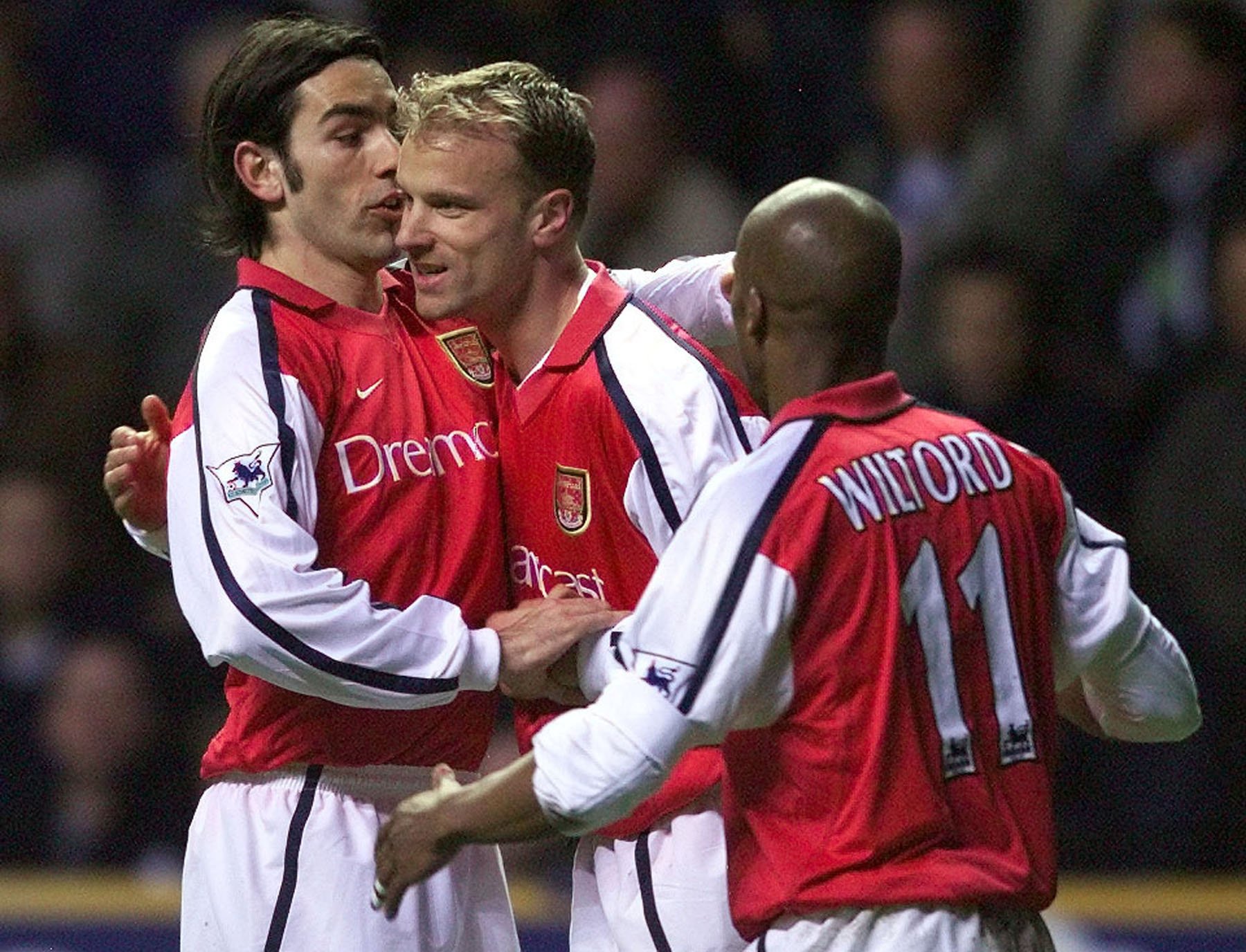