ARSENAL loanee William Saliba has been named Nice's Player of the Month for January.

The 19-year-old central defender joined the Ligue 1 side last month in a bid to find the first team football that he was not receiving at the Emirates. 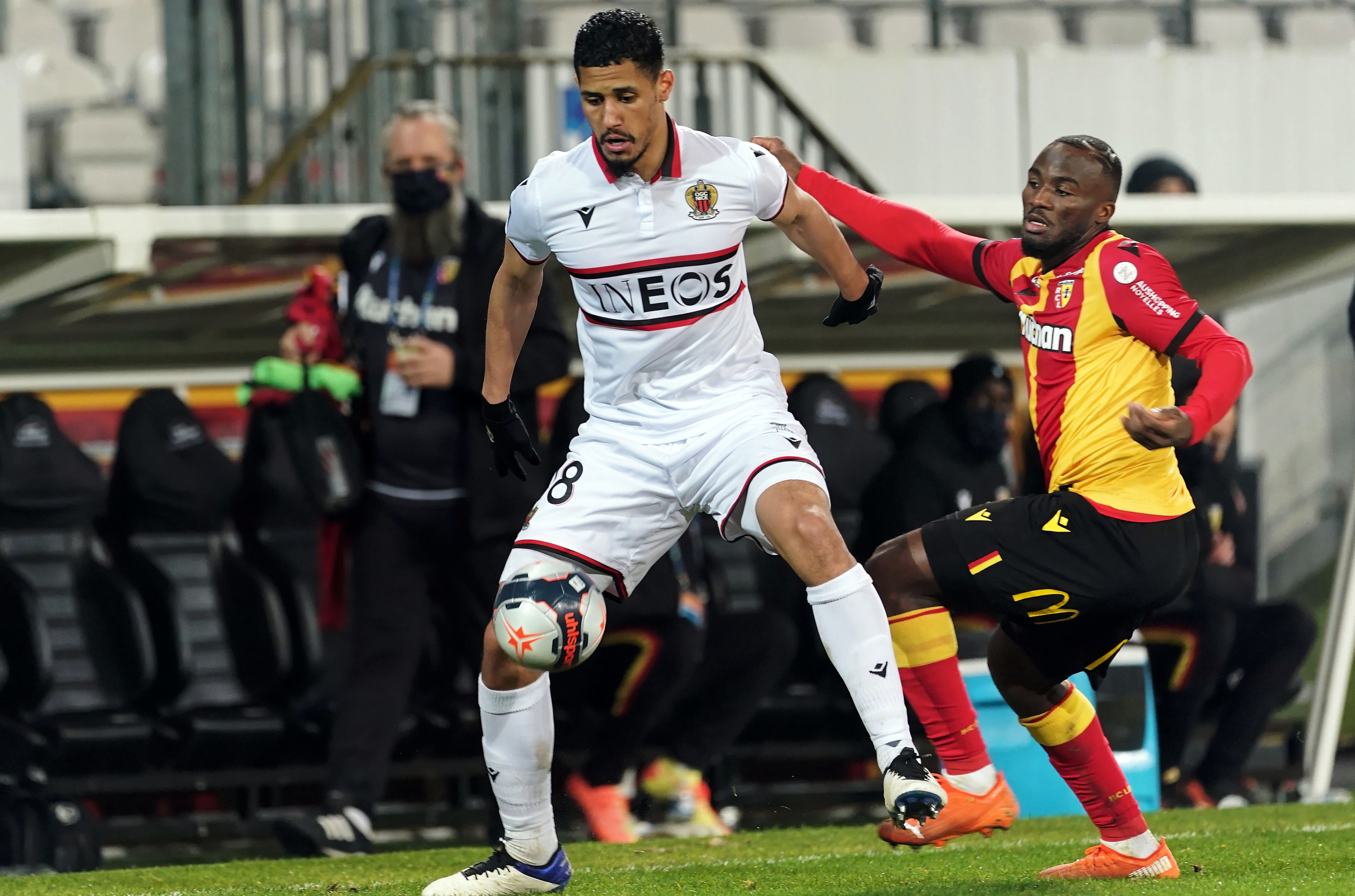 And the move has paid off instantly as his impressive displays have earned him the club's monthly accolade.

Nice won just one of their five matches in January as they slipped to a dismal 14th in the table.

Yet despite defeats to Brest, Bordeaux and St-Etienne, Saliba has performed admirably in a struggling side.

Arsenal have been left short at centre-back following the suspension of David Luiz after his red card against Wolves.

Mikel Arteta was forced to field a make-shift pair of Rob Holding and Gabriel against Aston Villa on Saturday, with his side slumping to a drab 1-0 loss.

Saliba joined Arsenal from St-Etienne for £27million in 2019 but spent the following season at the Ligue 1 side.

He then linked up with the Gunners for the beginning of the 2020-21 campaign but did not feature at all before his temporary move back out to France.

BEST BETS TODAY: GET THE TOP PRICES AND BOOSTS AVAILABLE

In place of Vieira, the club have appointed Adrian Ursea until at least the end of the season.