And the Gunners are likely to give a run out to new £8million signing Nuno Taveres. 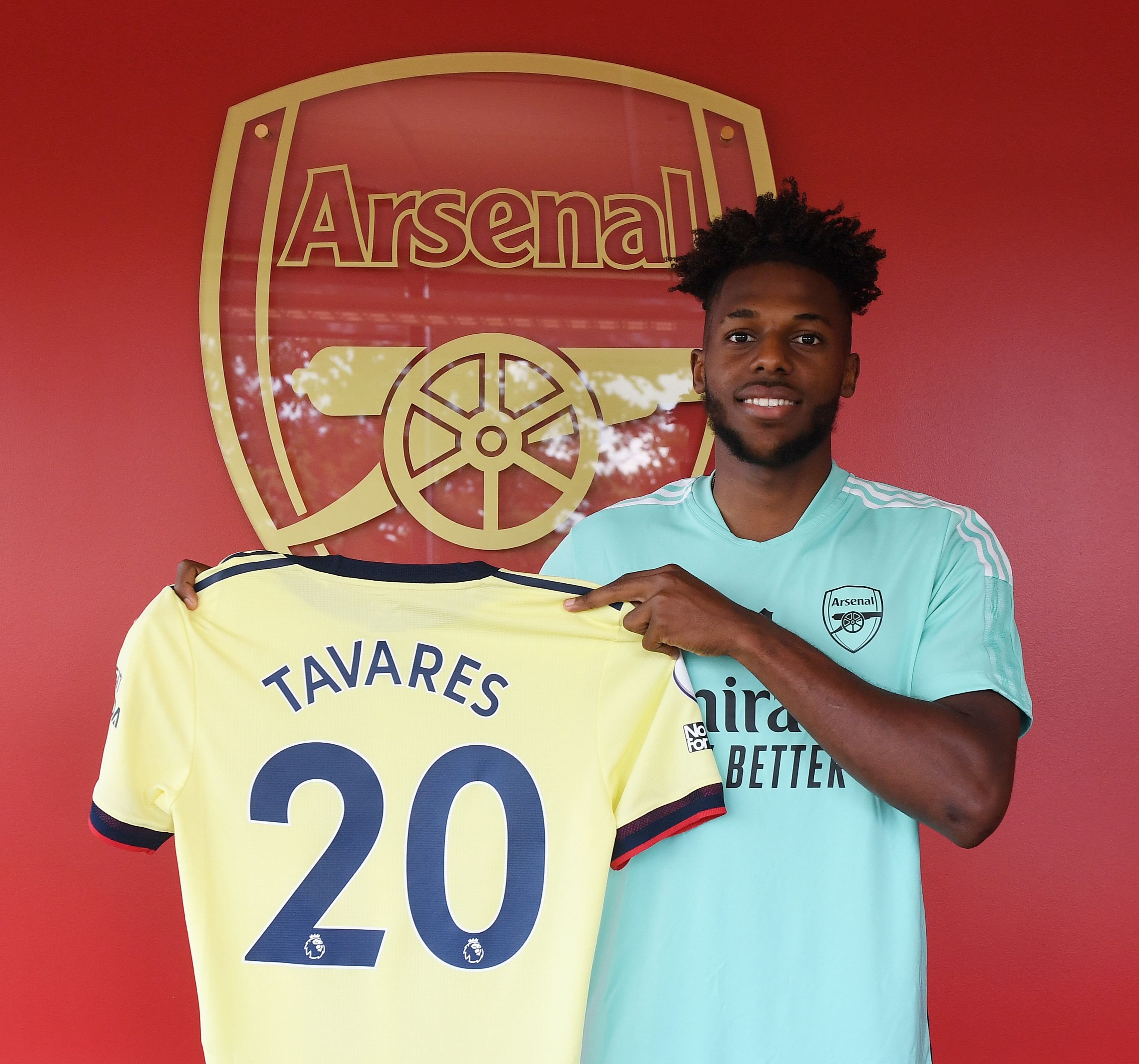 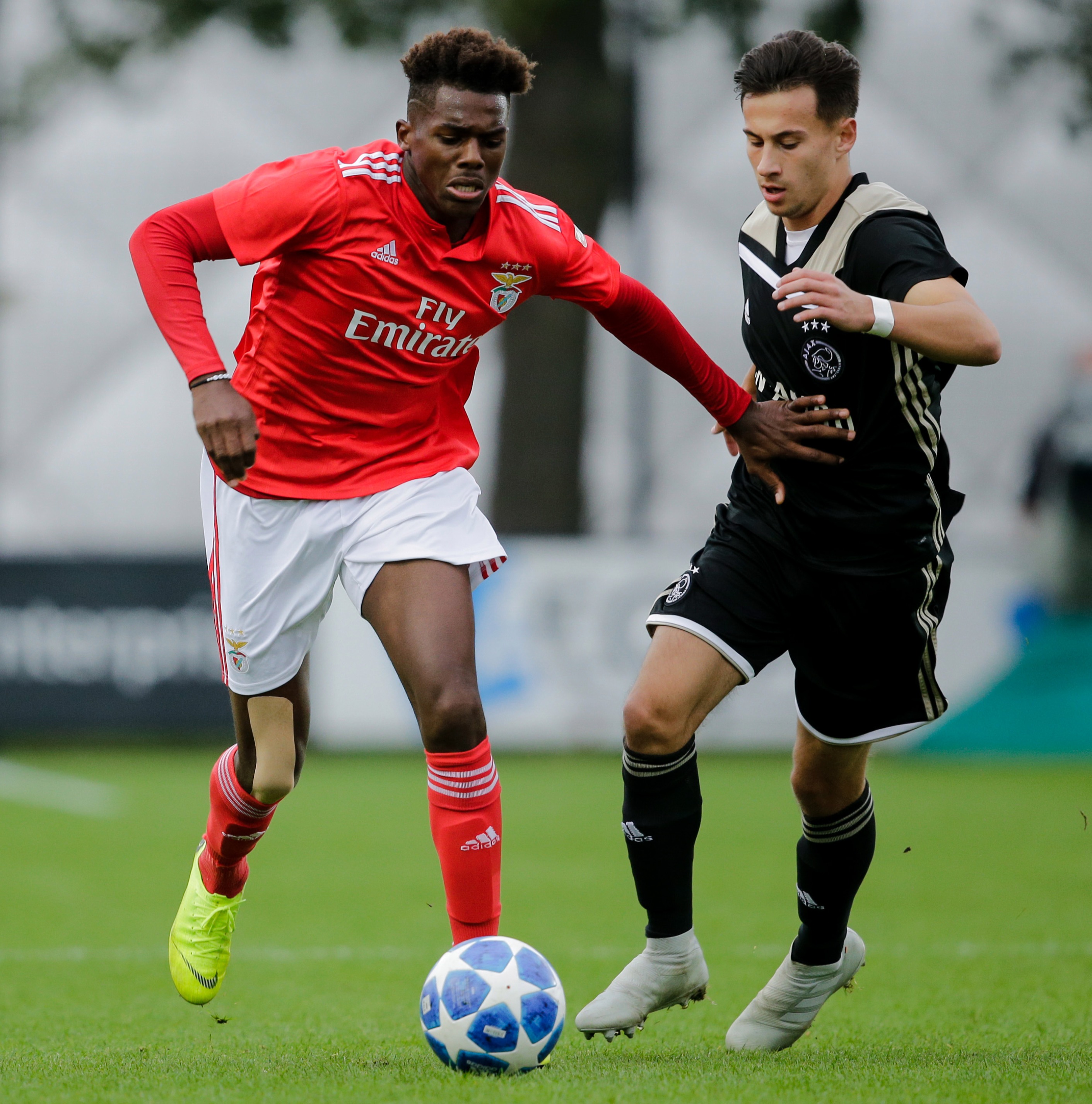 But, according to his former boss Jorge Jesus, in years to come the 6ft star will be a mainstay for his country.

“Nuno Tavares will be the future left back for Benfica and the Portuguese national team,” Jesus revealed last year.

"I have no doubts. Yes, he has a lot to learn, but I like his offensive qualities and his desire to always play forward."

However, his first few years as a pro haven't gone without controversy.

Tavares began his youth career at rivals Sporting Lisbon, before joining the Seixal academy in 2015.

He made his breakthrough in the 2019-20 season, filling in ably for André Almeida at right-back.

His Primeira Liga debut against F.C. Paços de Ferreira was a Roy of the Rovers moment – scoring once and assisting twice.

In the next campaign, he mustered 14 more appearances in all competitions.

However, with Alex Grimaldo in front of him chances were always going to be limited.

Nuno Tavares will be the future left back for Benfica and the Portuguese national team.”

Given his height, he also has plenty of power to drive past his opposite number.

Arteta is already blessed with a great crosser of the ball in Scotland's Tierney from the left flank.

Tavares shares a similar talent for crossing – from long passes to the back post to cut backs to the edge of the area, his range of delivery is superb.

If there's a criticism to his game, it's his concentration levels and positional play that have been questioned.

Defensive sessions with Steve Round, Arteta's assistant, should help alleviate those weaknesses from his game. 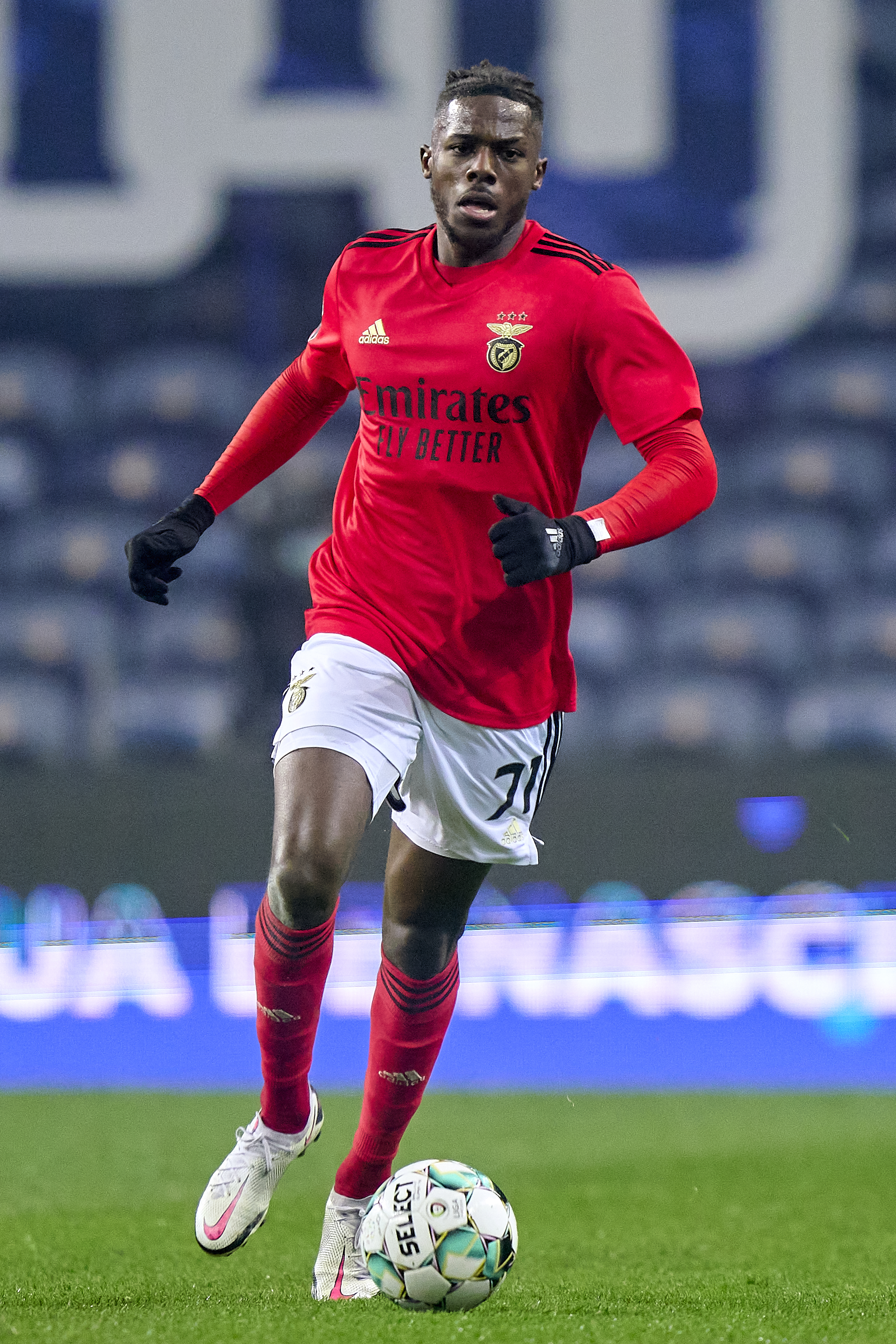 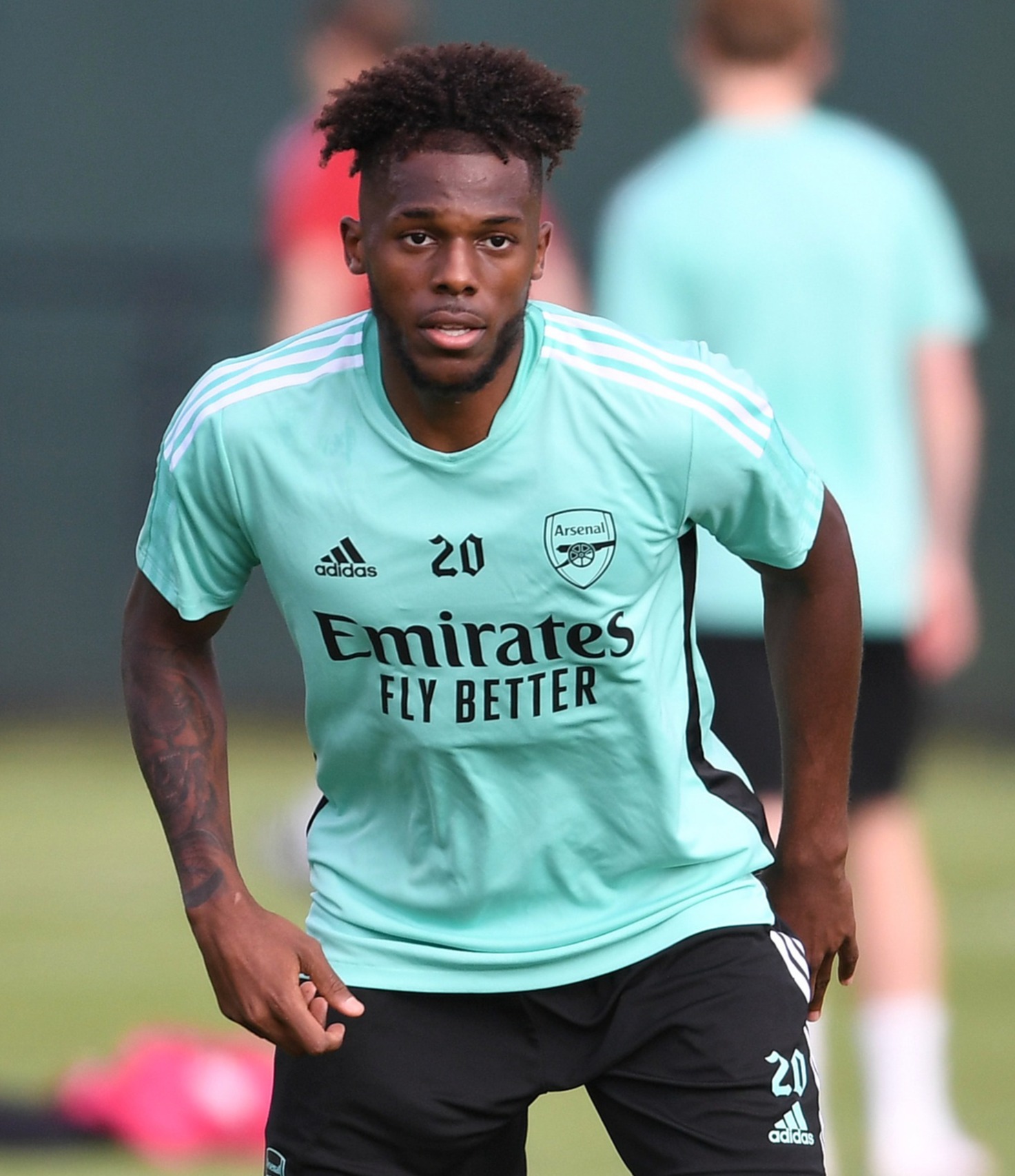 Although Tavares showed plenty of promise at Benfica, there were times he tested the fans' patience.

The talent was at the centre of controversy when a video he filmed of his barber slamming team-mate Grimaldo appeared on Instagram.

In the clip, his barber said: "This kid is the future, that f***ing Spaniard (Grimaldo) will never leave for the kid to flourish."

Nuno replied, "If not in Benfica, it will be in another place," which angered Benfica fans.

Then there was the big reveal of Lisbon-born wonderkid's tattoo.

On his arm he has a massive lion tattoo, which also happens to be the nickname of Benfica's rivals Sporting.

At Arsenal, under no-nonsense Arteta, Tavares will have to get used to being a squad player initially.

Gunners fans will hope that, at the least, he's changed his barber. 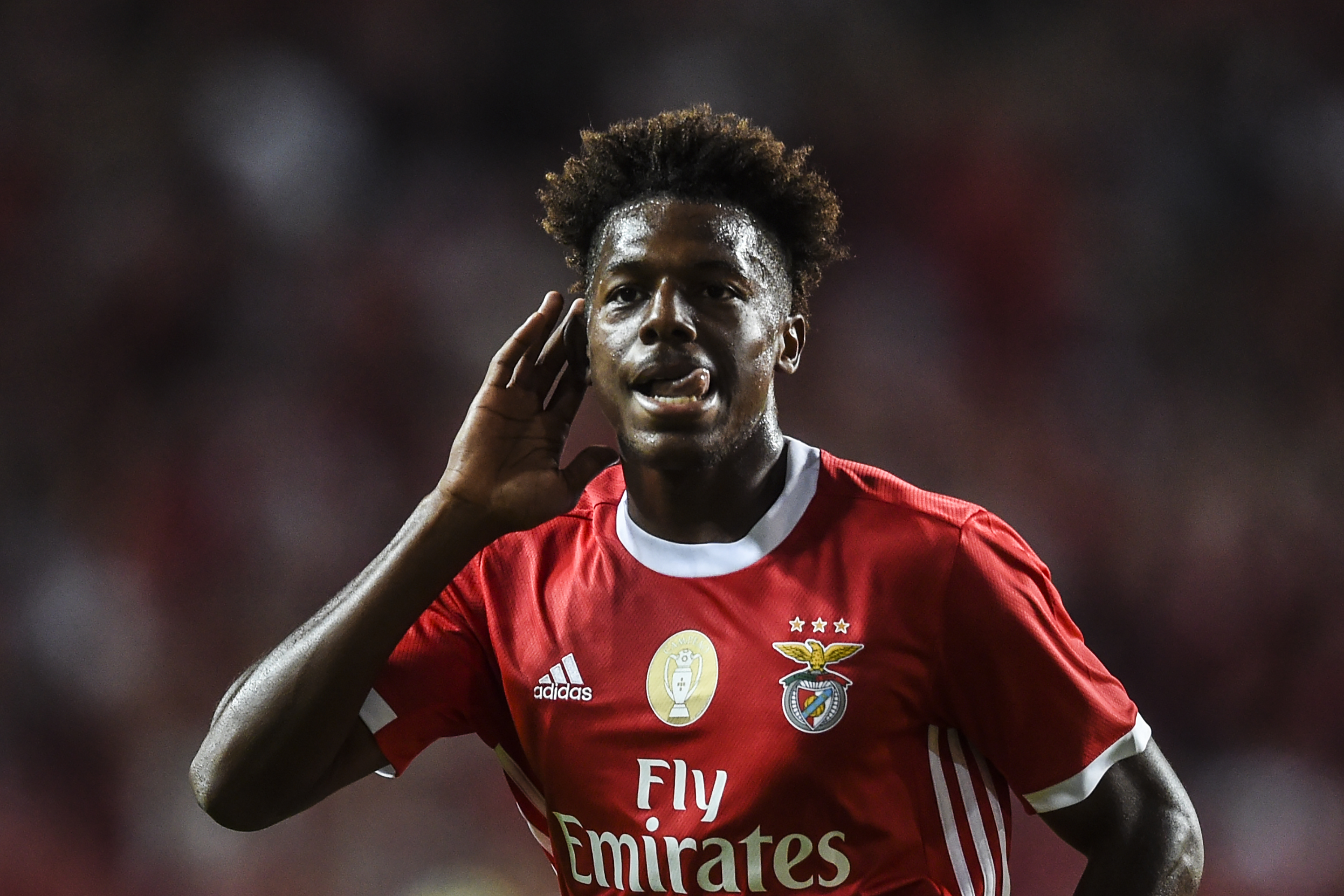