ARSENAL are reportedly willing to sell Francis Coquelin as West Ham prepare a move for the Frenchman.

The midfielder was left out of the Gunners squad for their 4-2 FA Cup defeat at Nottingham Forest. 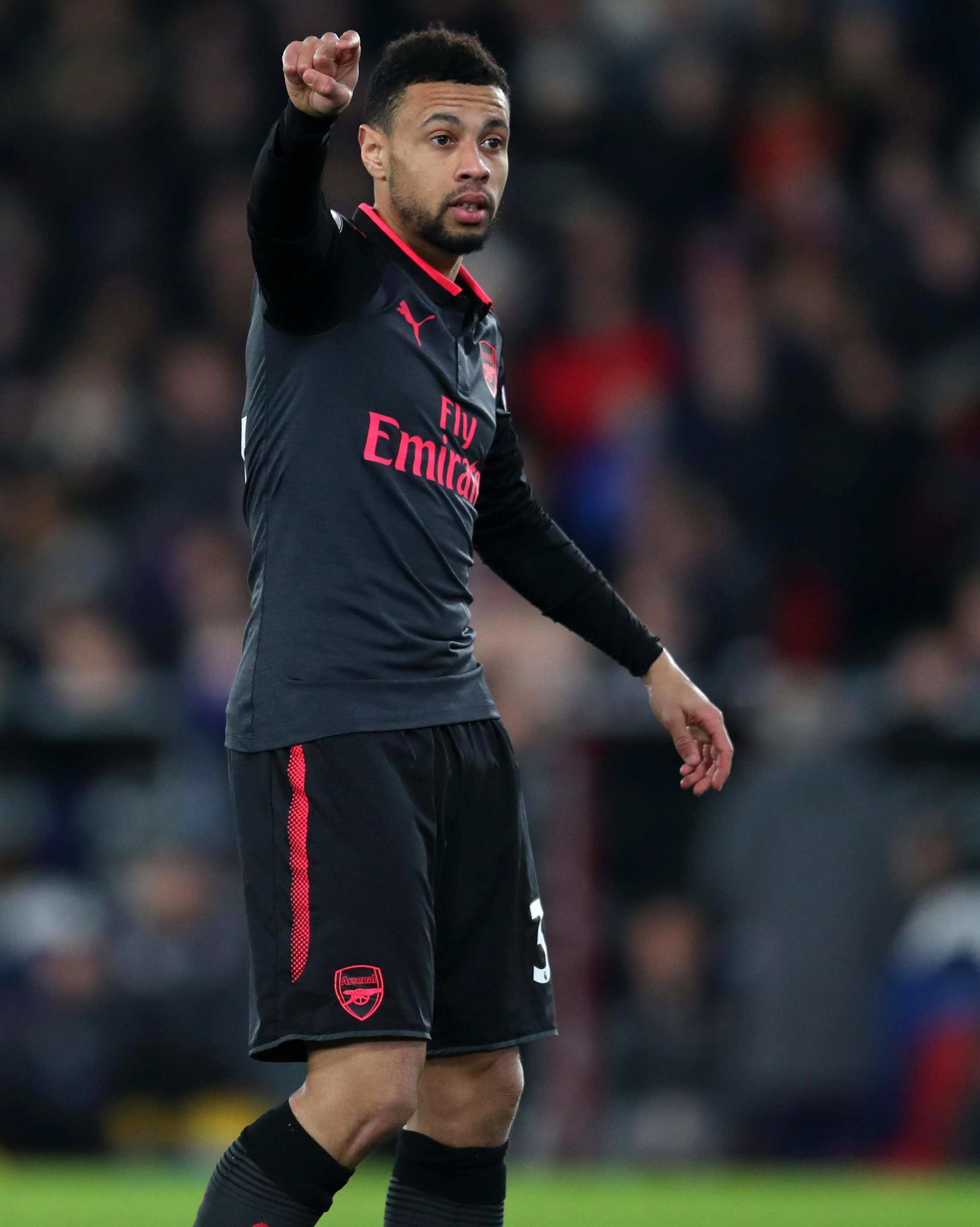 That has led to claims that the midfielder will be heading out of the Emirates exit door this month.

And the Daily Mirror say that the Hammers are keen on bringing him to the London Stadium.

Coquelin, 26, is no longer a regular starter at Arsenal and is desperate for more match action.

David Moyes is desperate to bolster his West Ham squad, with midfield one of the main departments he wants to strengthen. 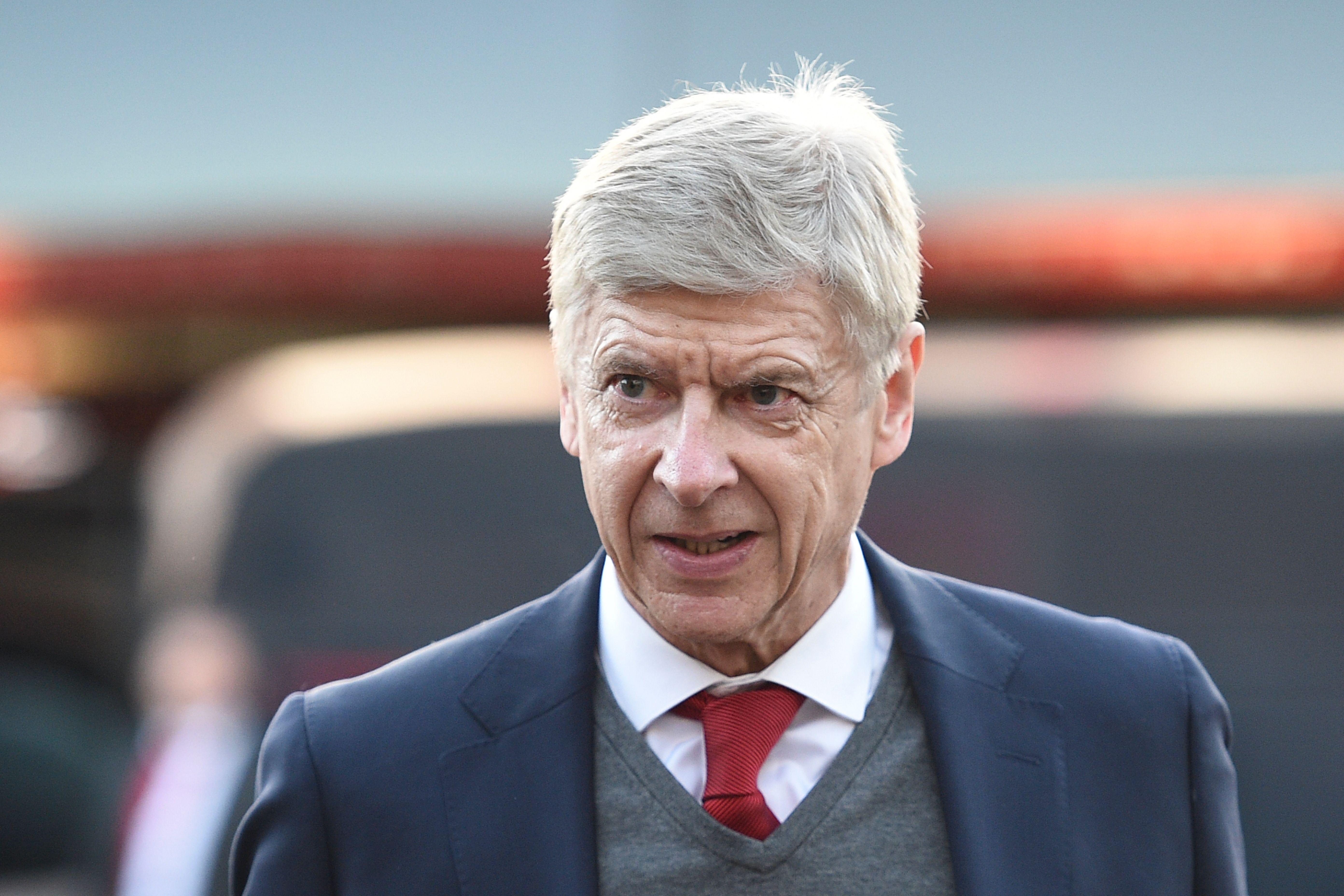 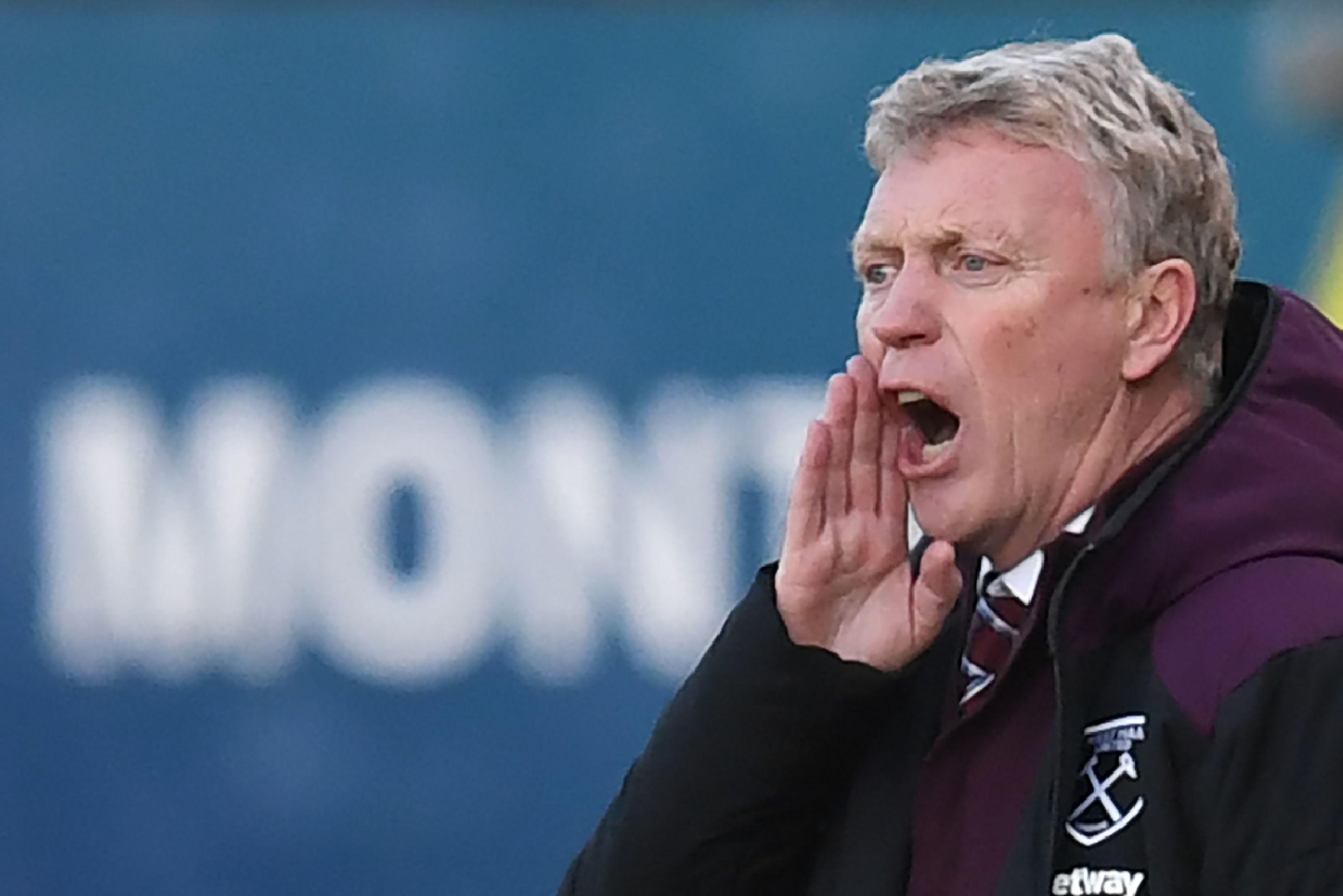 He has also been linked with swoops for Stoke City's Joe Allen and Newcastle United ace Jonjo Shelvey.

However, the tough-tackling Coquelin fits the bill of what Moyes is looking for.