BRENDAN RODGERS is the outright favourite to replace Mikel Arteta as Arsenal manager, according to Betfair.

However, there's plenty of high-profile candidates including Antonio Conte and Steven Gerrard also being linked with the role in North London. 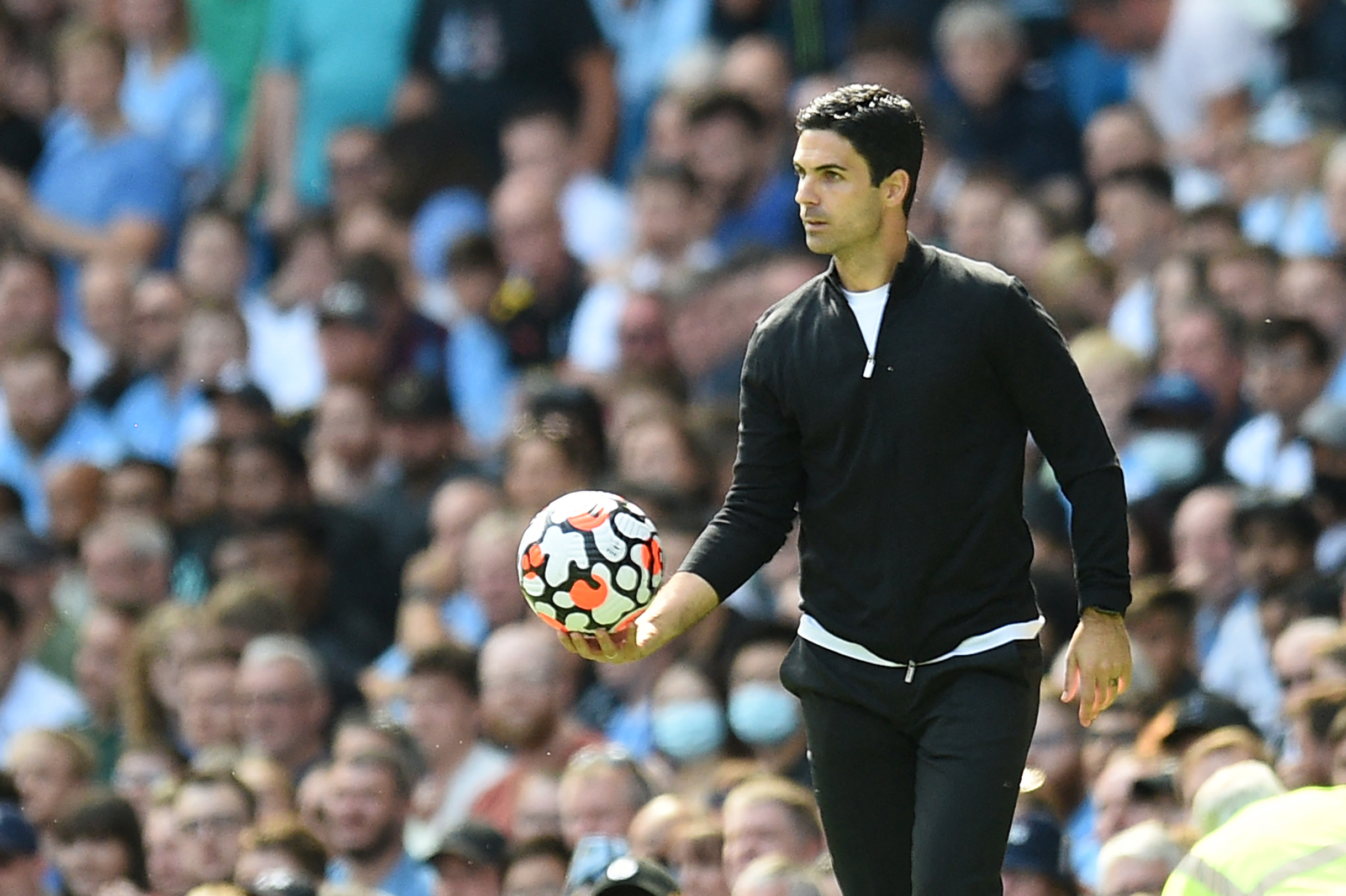 The 48-year-old Northern Irishman was available at 6/1 before the 2021-22 Premier League season got underway.

But he's now priced at 6/4 with Betfair with Arteta under increasing pressure at the Emirates Stadium.

The Spanish boss lost both of his opening games to Brentford and Chelsea without scoring.

The Gunners were then comprehensively outplayed by Manchester City, losing 5-0 with Granit Xhaka sent off for lunging into a challenge on Joao Cancelo.

It is the first time since 1954 that the Gunners have lost their three opening games of the league season and they now lie rock-bottom of the division.

After the match, Arteta said: "For me it is pride and more willingness to change the situation. A lot has happened in the last three weeks – we are in a difficult position.

"The international break will do us some good to recover some of the big players we are missing at the moment. Hopefully we come back we are in a better place."

Though favourite with the bookmakers, Rodgers has time and again distanced himself from the Arsenal job and has European football at the King Power.

Eddie Howe is next in the betting market at 9/2.

Howe left Bournemouth in August 2020 when the club's five-year stay in the Premier League came to an end.

He was backed into 1/16 to take over at Celtic but talks broke down over transfer plans and issues regarding his backroom staff.

Free agent Antonio Conte is priced at 5/1 having left Inter Milan after leading the club to their first Serie A title in over a decade.

Conte won the 2016-17 Premier League title in his debut season as Chelsea manager but was sacked at the end of the following season when he won the FA Cup.

Reports in Spain had claimed that Conte was Arsenal-bound and had even secured a 'preliminary agreement' to take the reins.

He tweeted: "There’s absolutely NO pre agreement between Antonio Conte and Arsenal. Conte has no verbal/pre agreement with any club and he’s free."

Brighton's Graham Potter is offered at 6/1 with Steven Gerrard and Nice's Christophe Galtier locked together at 16s.