ARSENAL finally managed to sign Kieran Tierney from Celtic – but only after agreeing to insert a massive sell-on clause in the deal.

The Scottish international's move was confirmed yesterday with the Gunners splashing a record-breaking £25million on the 22-year-old left-back. 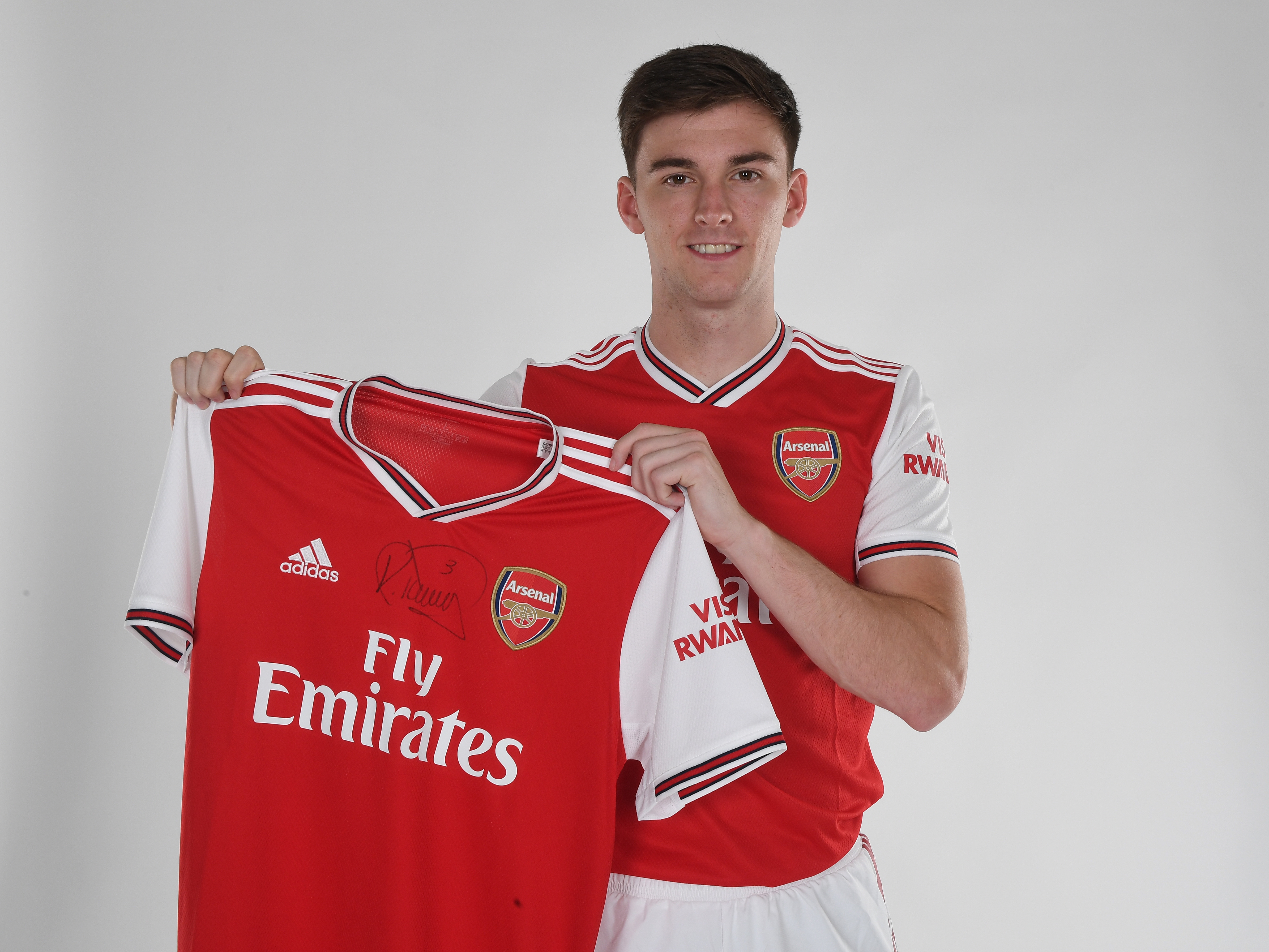 But Arsenal chiefs had to go to extreme lengths to get the deal over the line, with their Bhoys counterparts playing hard ball over Tierney's move throughout the summer.

The Gunners had seen two bids rejected by the Scottish champions before they eventually met their asking price.

And the North Londoners had to also agree to Celtic's sell-on clause demands – reportedly worth up to 15 per cent of the left-back's potential sale in the future.

Nevertheless, Arsenal have had a remarkable transfer window, buying £141m worth of talent with just £45m budget available.

Gunners transfer guru Raul Sanllehi had club fans overjoyed having brought the likes of Nicolas Pepe, Dani Ceballos and Tierney in thanks to carefully structured repayment arrangements and player sales.

The North Londoners smashed their transfer record to sign the Lille star for £72m, but had to fork out just £20m this year.

And they similarly paid only a fifth of the £27m fee for William Saliba this summer, with the French centre-back being loaned back to St Etienne for the 2019/20 season.

And, remarkably, they have even managed to maintain their annual wage bill at around £230million after releasing big earners Aaron Ramsey, Petr Cech and Danny Welbeck while selling the likes of Koscielny and Jenkinson.