The Arsenal outcast has barely featured under Unai Emery this season, starting just one of the last ten games. 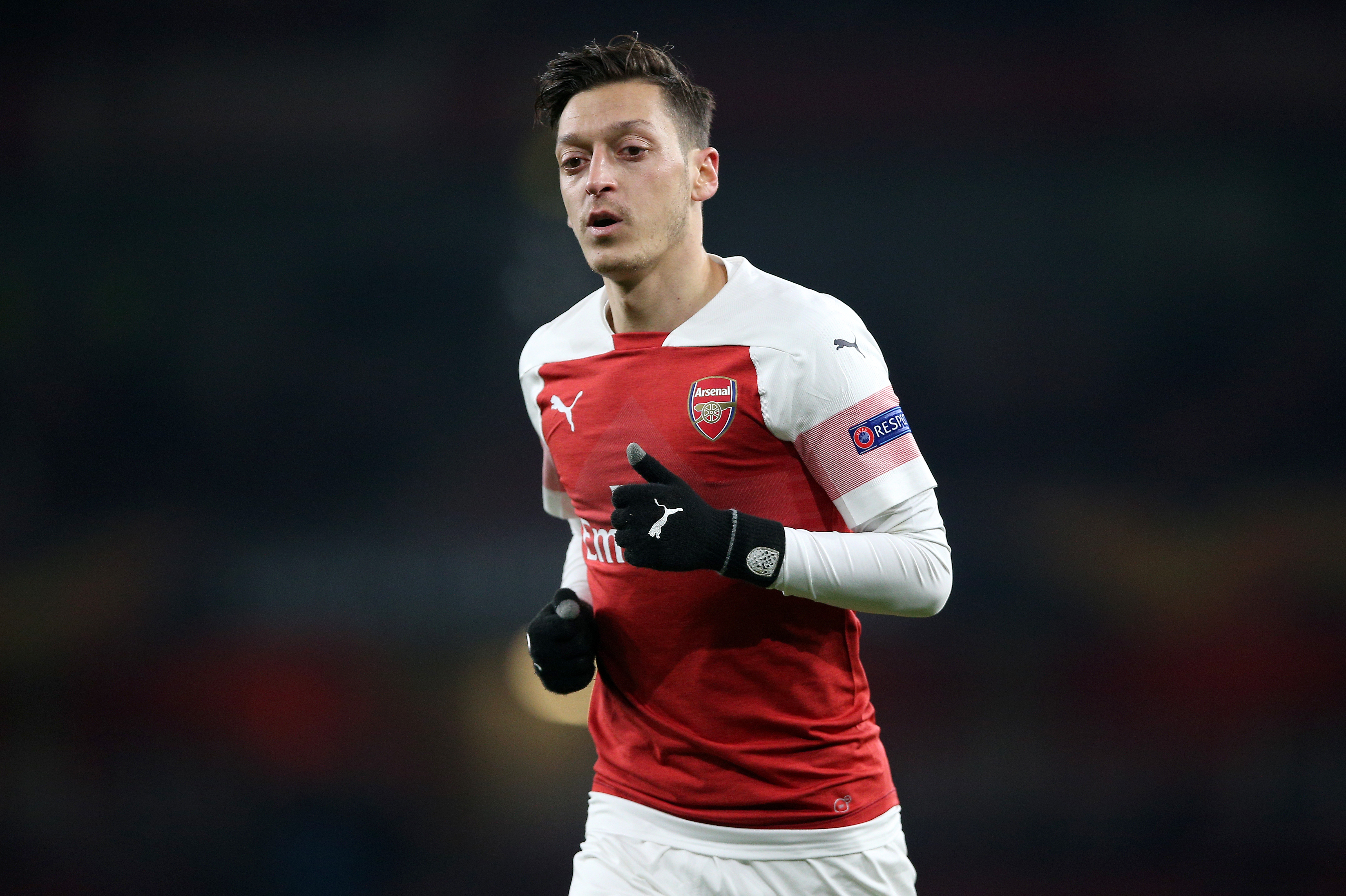 And Ozil was not even in the squad for Thursday’s Europa League defeat at BATE Borisov.

But Ozil is not in Emery’s plans for the future, leading to an approach from PSG in the January transfer window.

Thomas Tuchel offered to take Ozil on loan until the end of the season, with star forward Neymar out with a long-term injury. 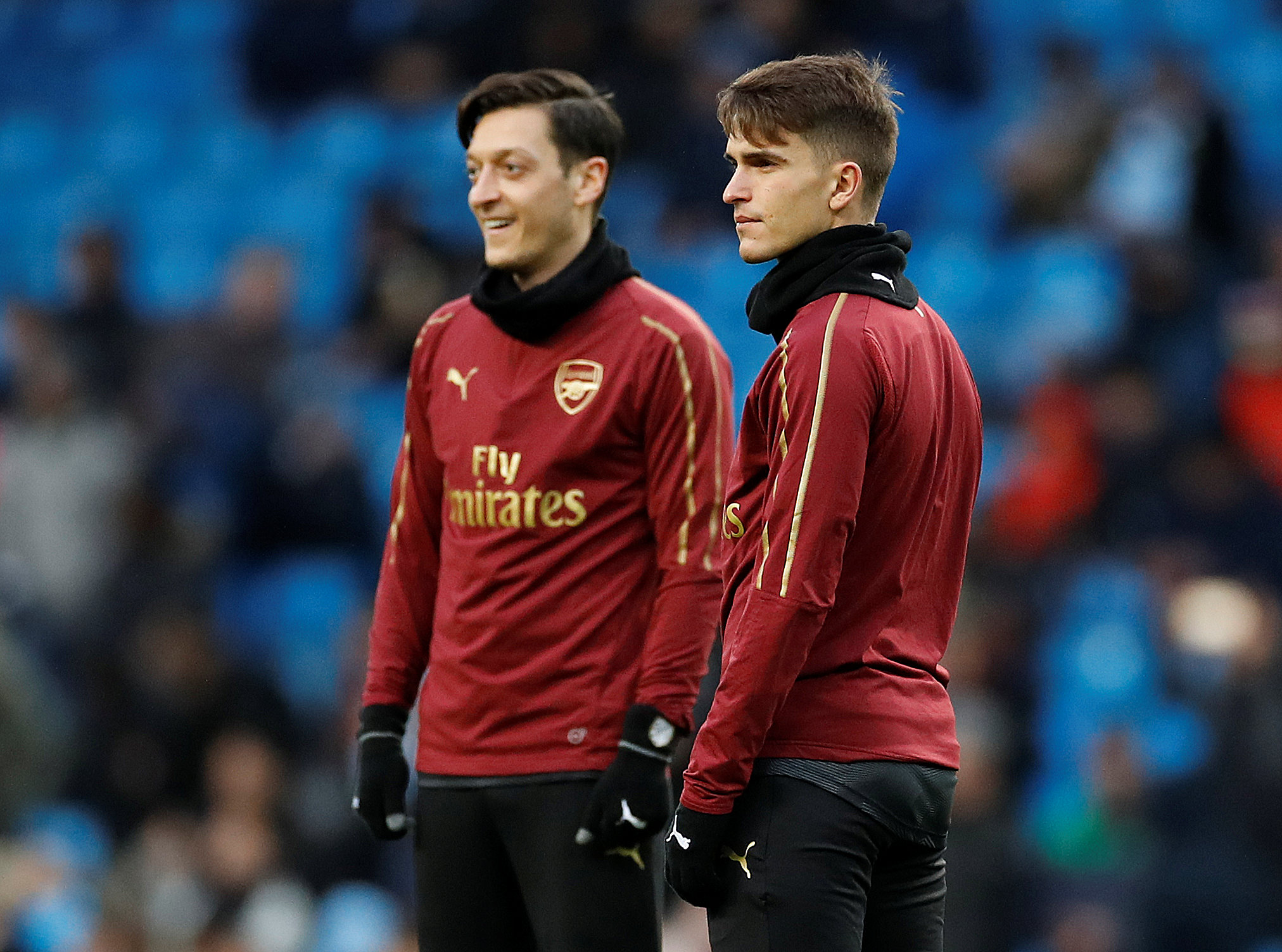 And while Arsenal were happy to go along with the proposal, Ozil had no intention of swapping London for Paris on a short-term basis.

However, the former Real Madrid man will consider a permanent move to a top European club this summer.

But there will be no move to China, with Ozil reluctant to move to the Far East despite the riches on offer.

Denis Suarez was signed as a replacement, and he could make his Barcelona loan move permanent if a buyer is found for Ozil at the end of the season.