ARSENAL are reportedly ready to test Norwich's resolve of Emiliano Buendia by making an official offer for the playmaker.

It was claimed last month that the Gunners were weighing up a move for the 24-year-old, with Reiss Nelson and Joe Willock to be potentially included in any deal. 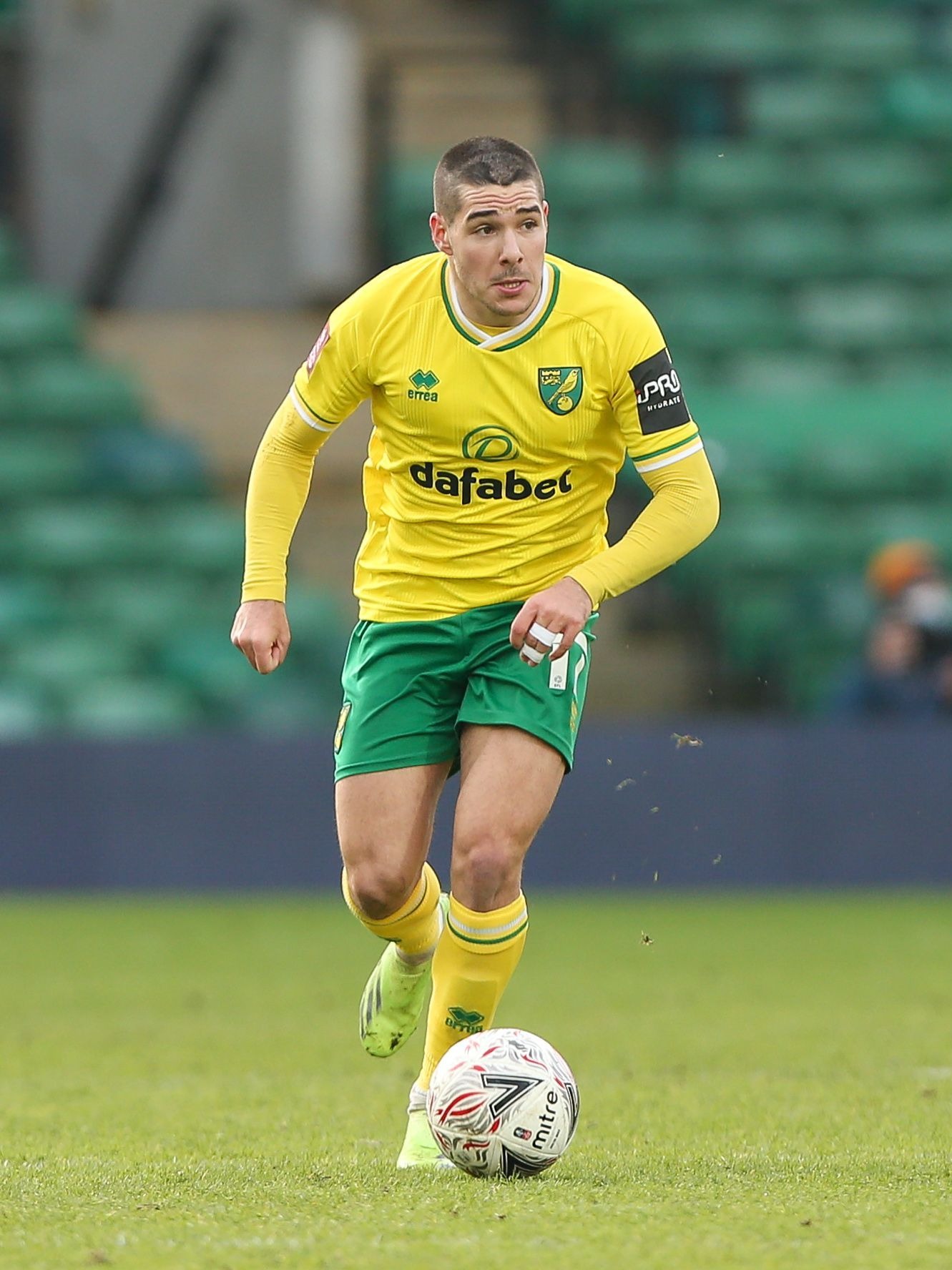 Buendia has caught the eye of Mikel Arteta following his dazzling displays in this season, with the Arsenal gaffer desperate to add creativity to his side.

No other player in Europe has created more chances than the Argentina youth international this season.

The ex-Getafe ace has carved out 62 opportunities for the Championship-topping Canaries.

And Buendia put the North Londoners on red alert when he recently revealed it is his 'dream' to return to the Premier League.

Arsenal on the lookout for another attacking midfielder to ease the burden on Emile Smith Rowe who has starred in recent weeks.

According the Guardian's Fabrizio Romano, the FA Cup holders are in competition with LaLiga outfit Valencia in the race to secure the player's services.

And they claim that an official bid is in the pipeline following talks with Buendia's representatives.

Romano has also spoken of a possible move in an interview with GiveMeSport. 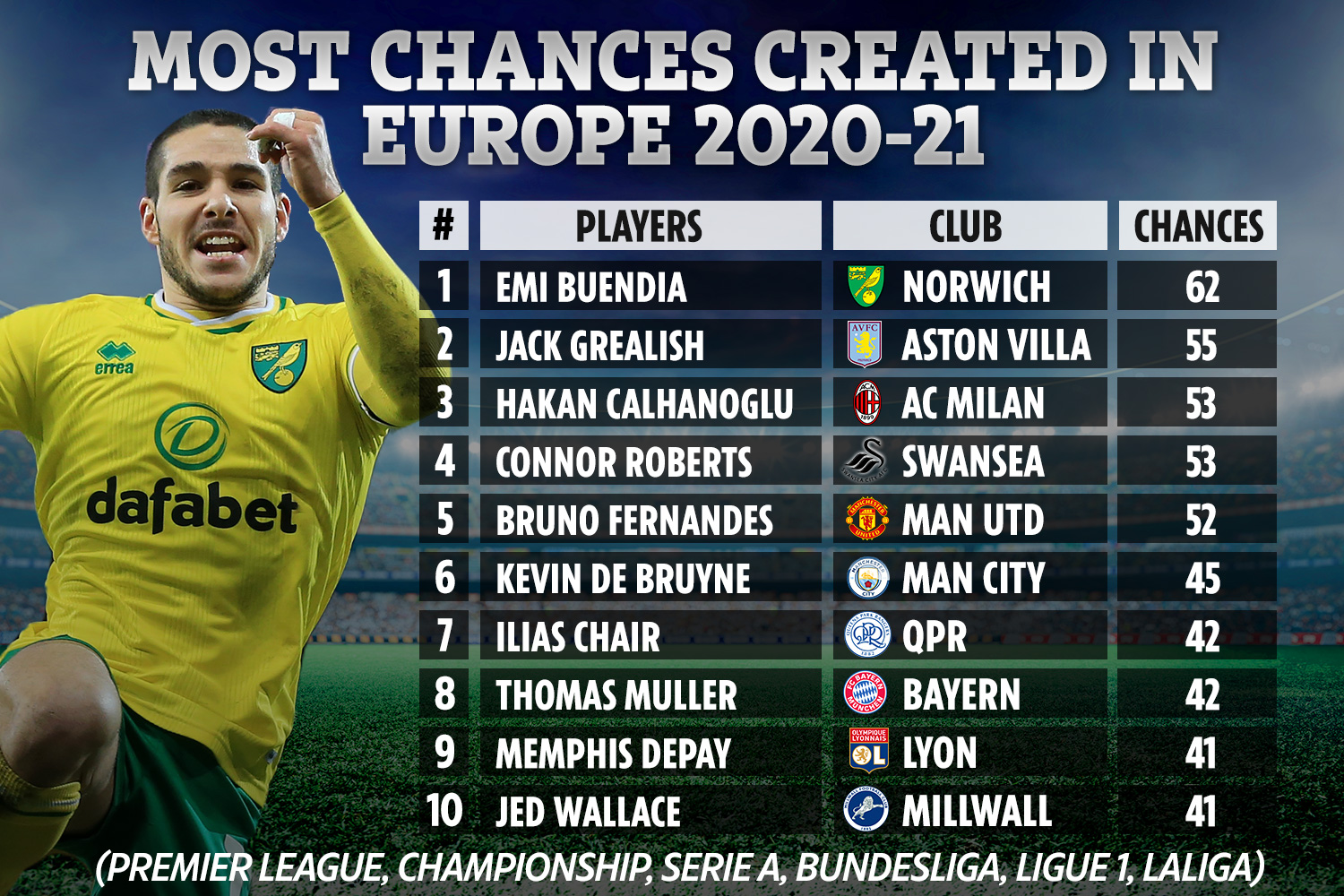 Commenting on Arsenal's interest in Buendia, he said: "He is appreciated and they’re working with their scouts going many miles to scout him to look at him and he’s in the list.

"He’s not the only name. They are in contact with the agent.

"But they are still waiting to sell players because if you don’t sell players in this market, it is impossible to sign new ones.”